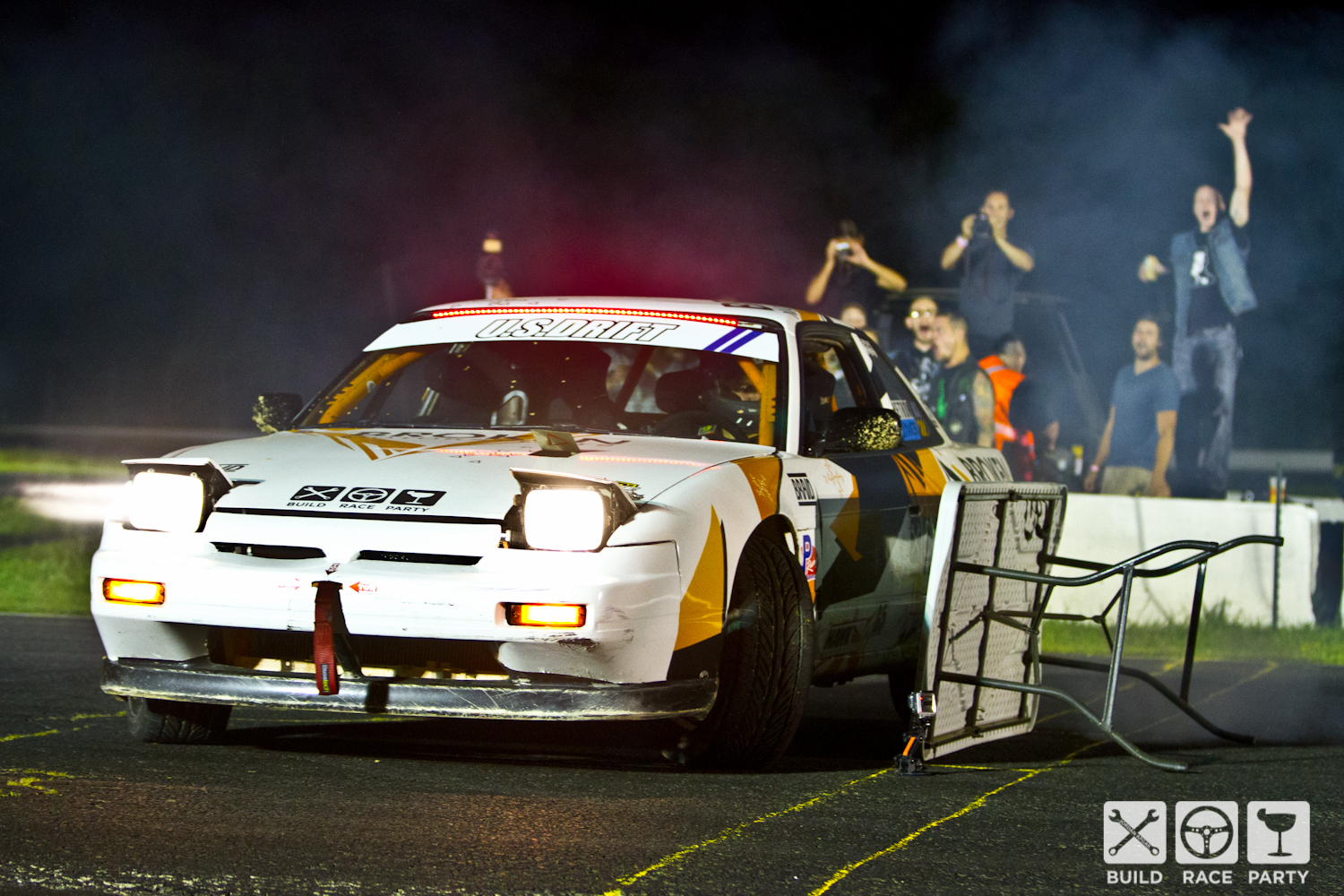 Last Friday night I headed up to Englishtown Raceway in Old Bridge, NJ to hang out with Bill Petrow,  holder of the 2WD record at the Mount Washington Hill Climb, at Club Loose’s Friday Night Drift party and a Game of Table.  What is a Game of Table you ask? Well, you place a table in the middle of the track,  and the drivers drift at the table one at a time. The competition itself is bracketed and the driver whose car’s door handle is closest to the table without hitting it outside the designated area wins the challenge.  Each car enters at the same point, and is meant to rotate at cones roughly 40-50 yards away and maintain the drift until reaching the table. 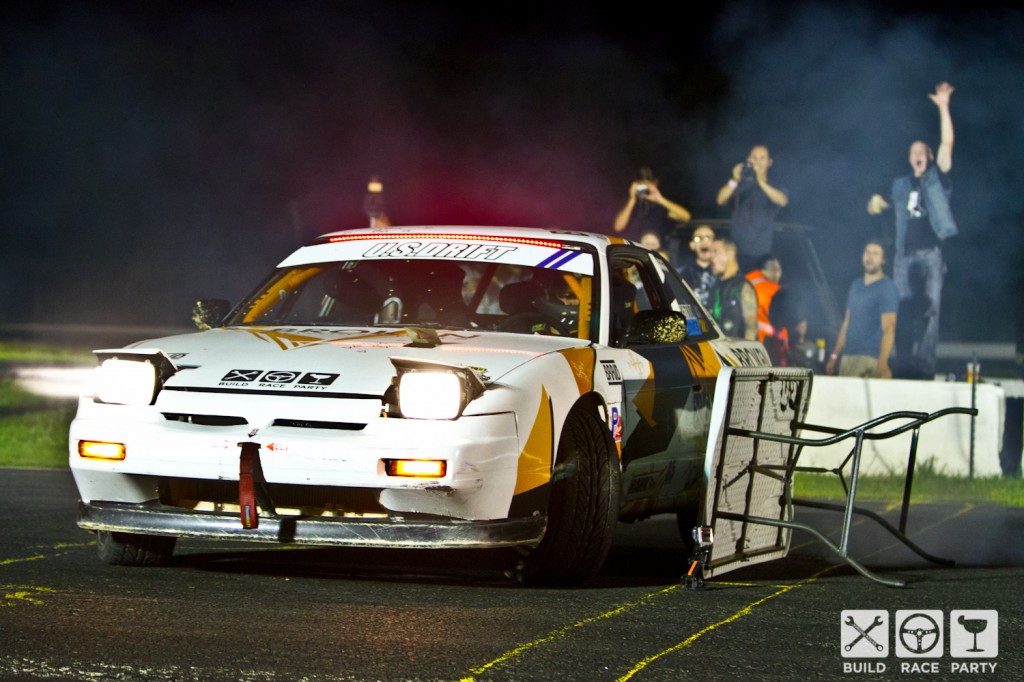 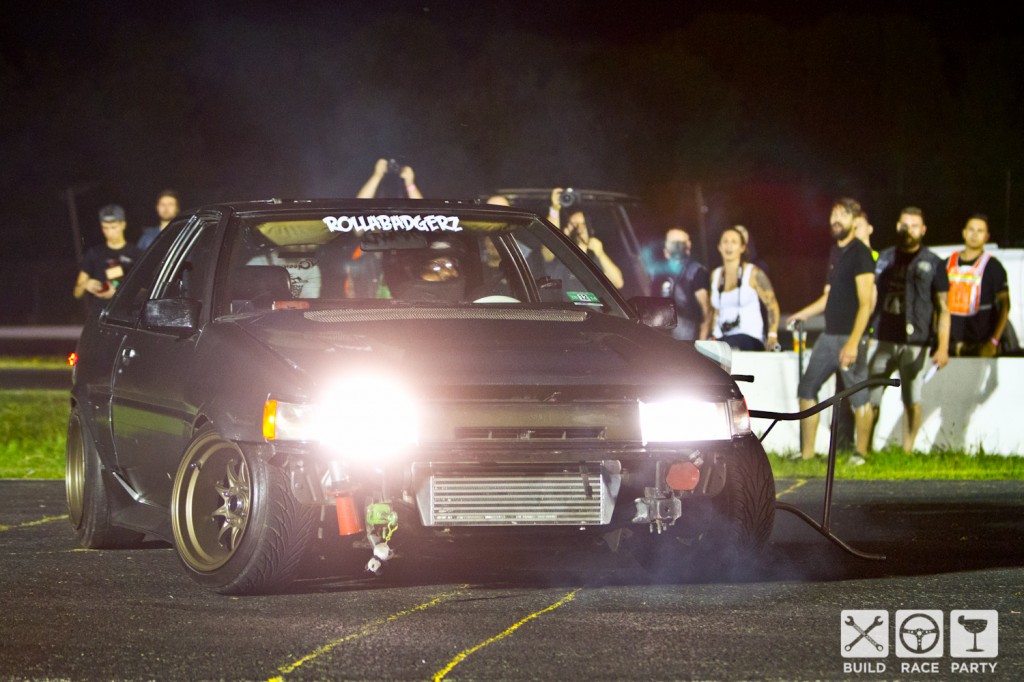 Hitting the Table looses the round 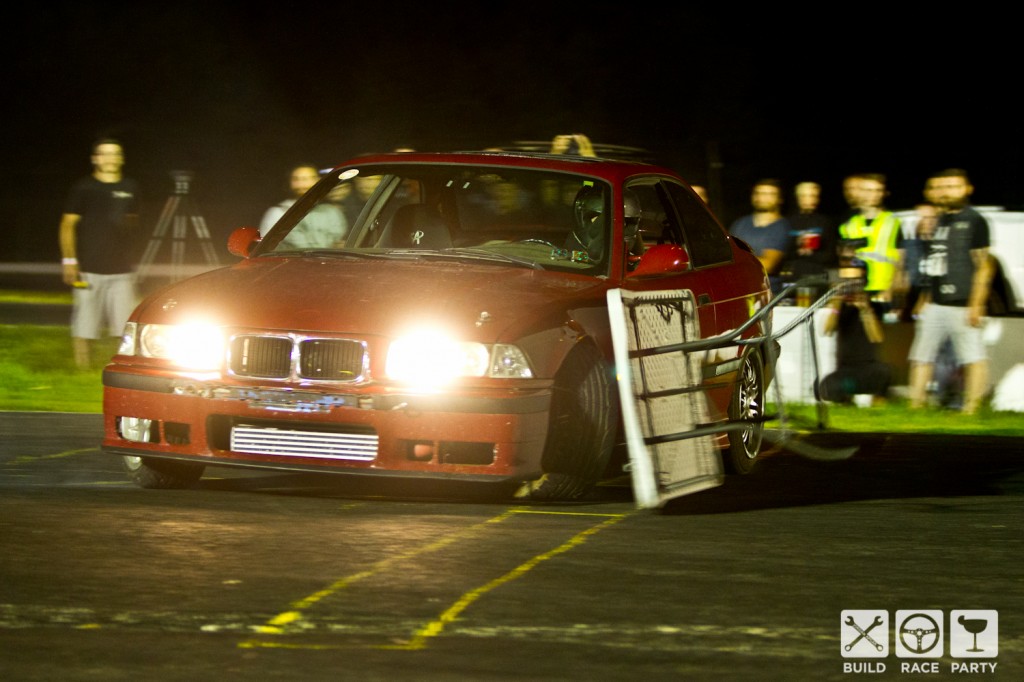 Geoff Stoneback made it through and won. 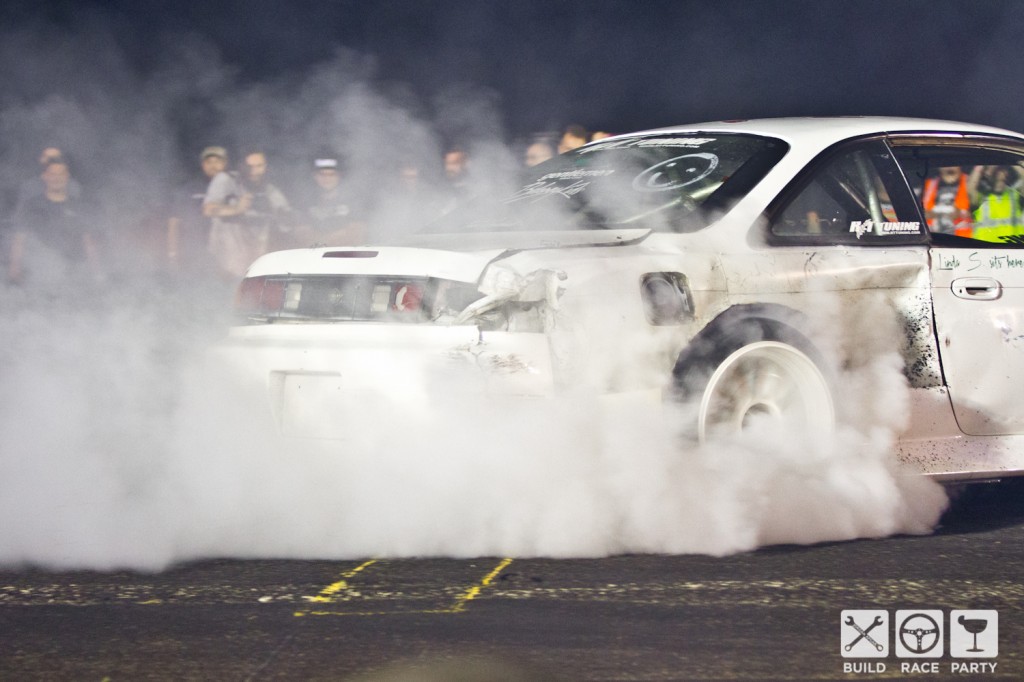 But before the Game of Table started there were a few hours worth of drifting for drivers from A, B, and C groups. 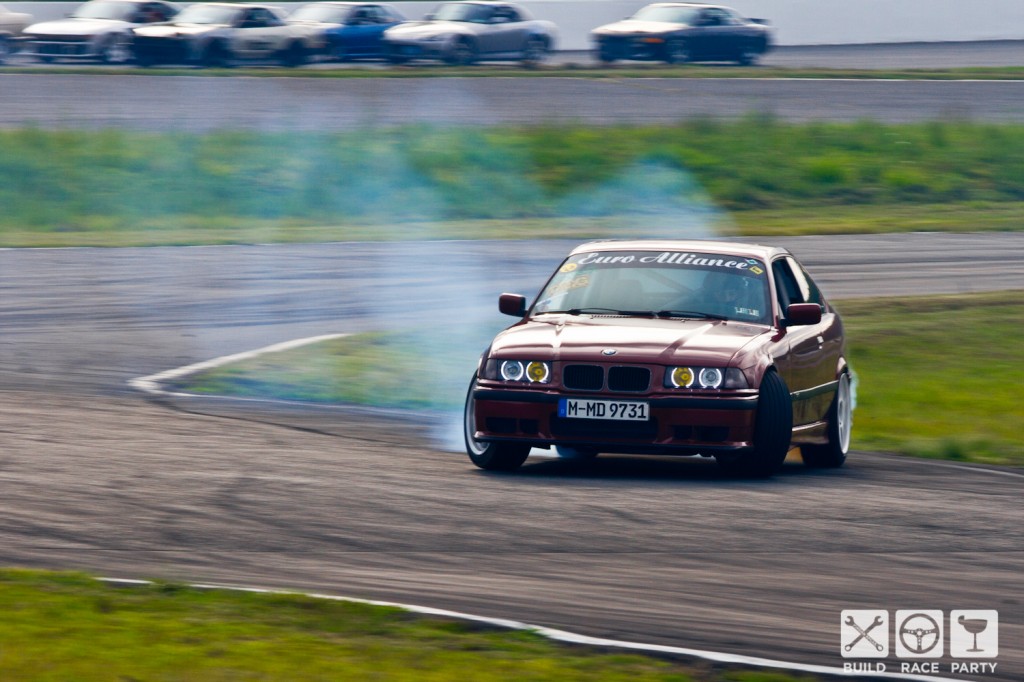 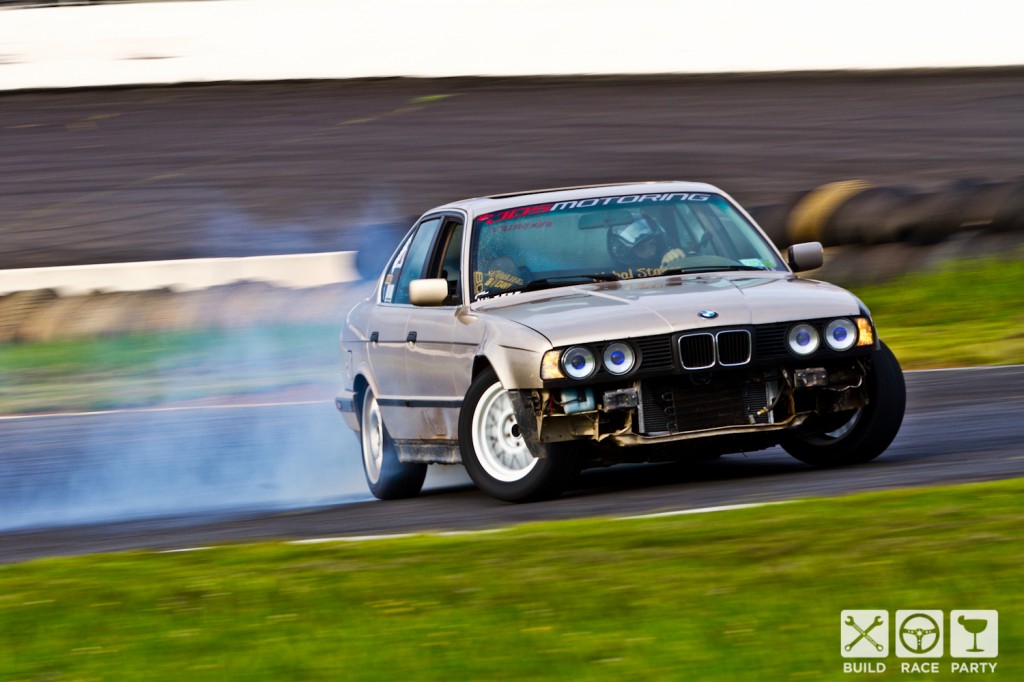 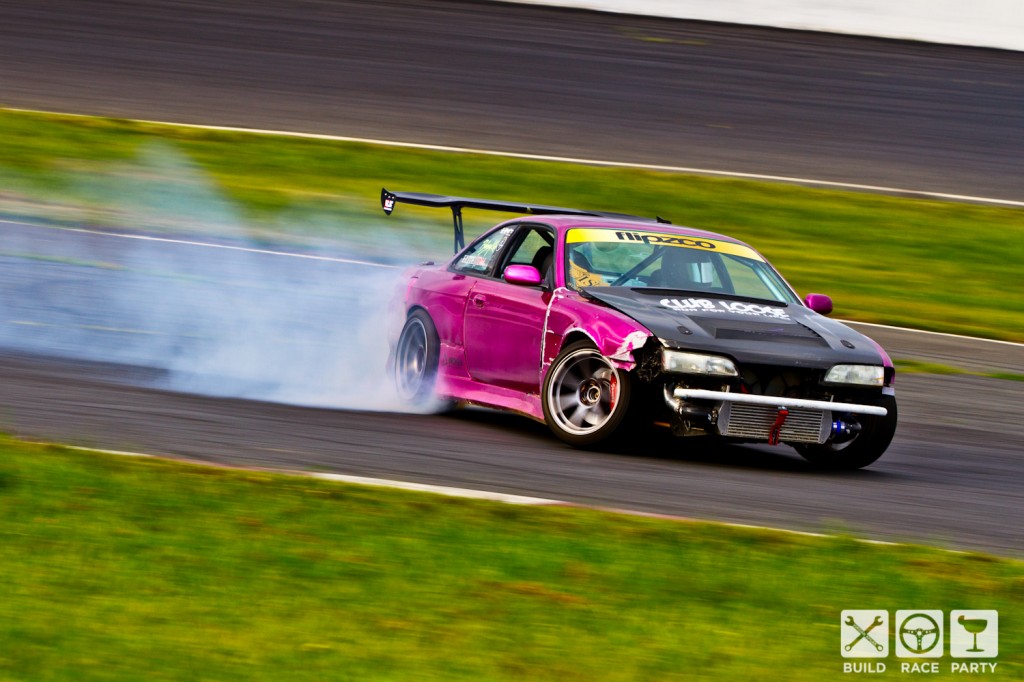 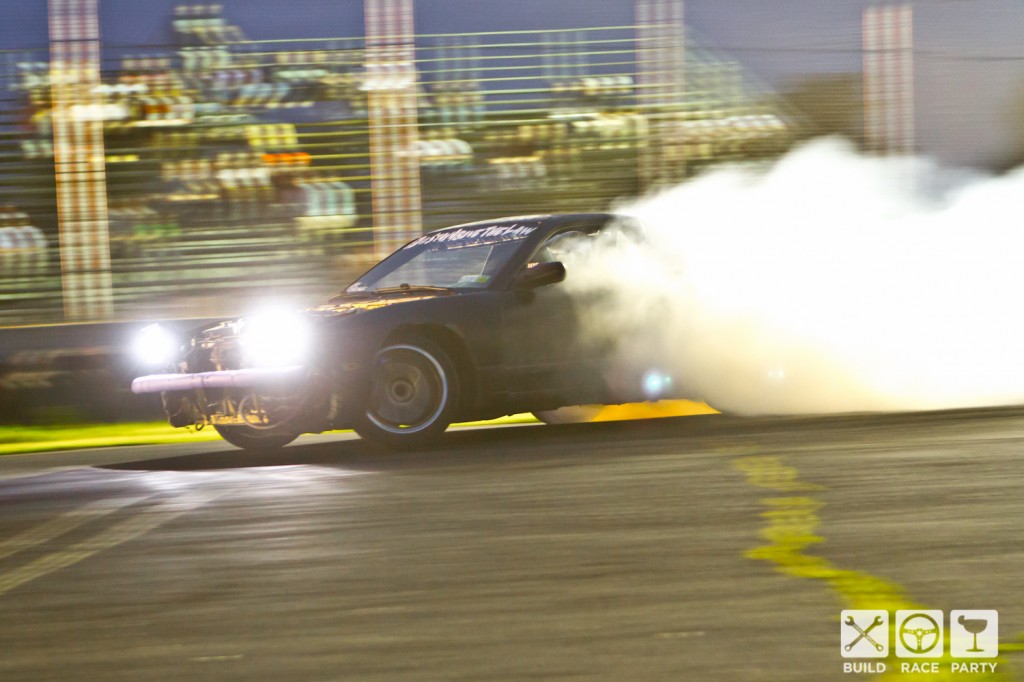 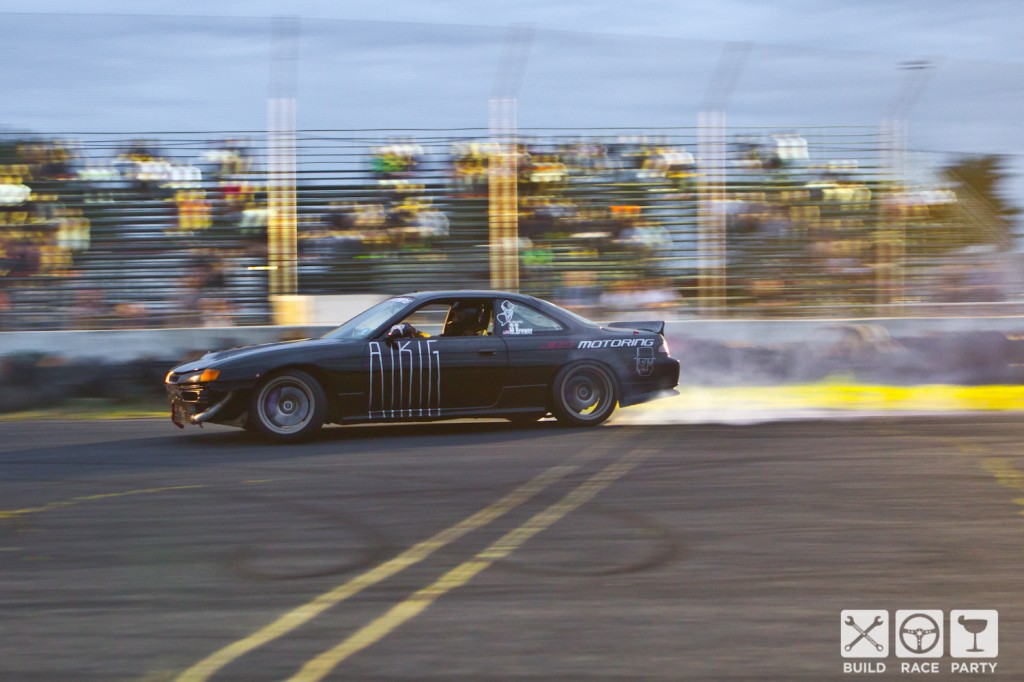 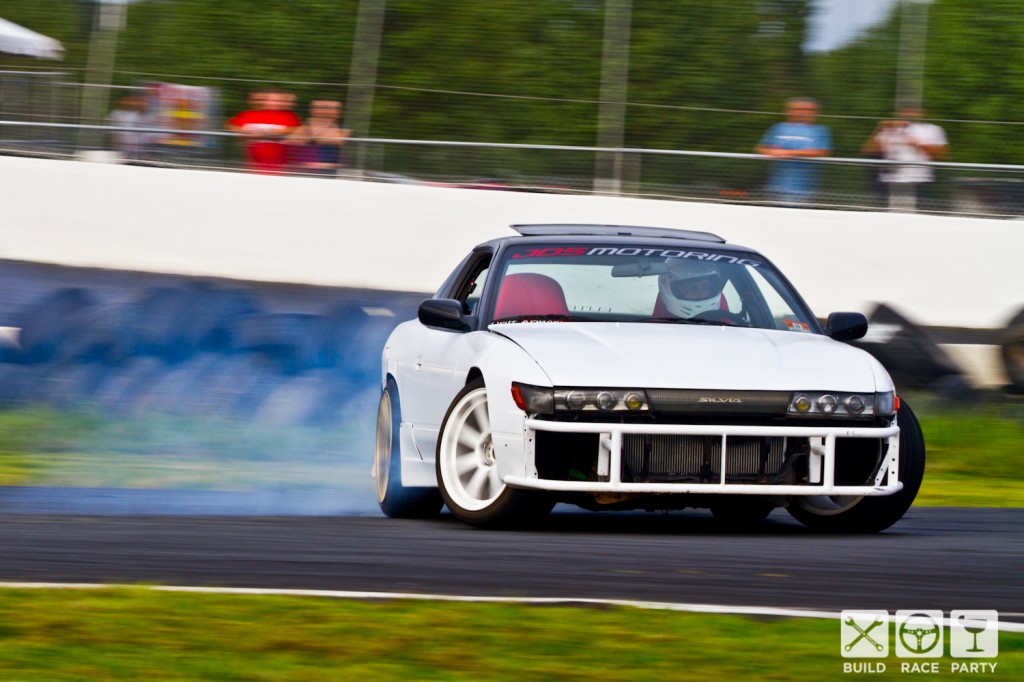 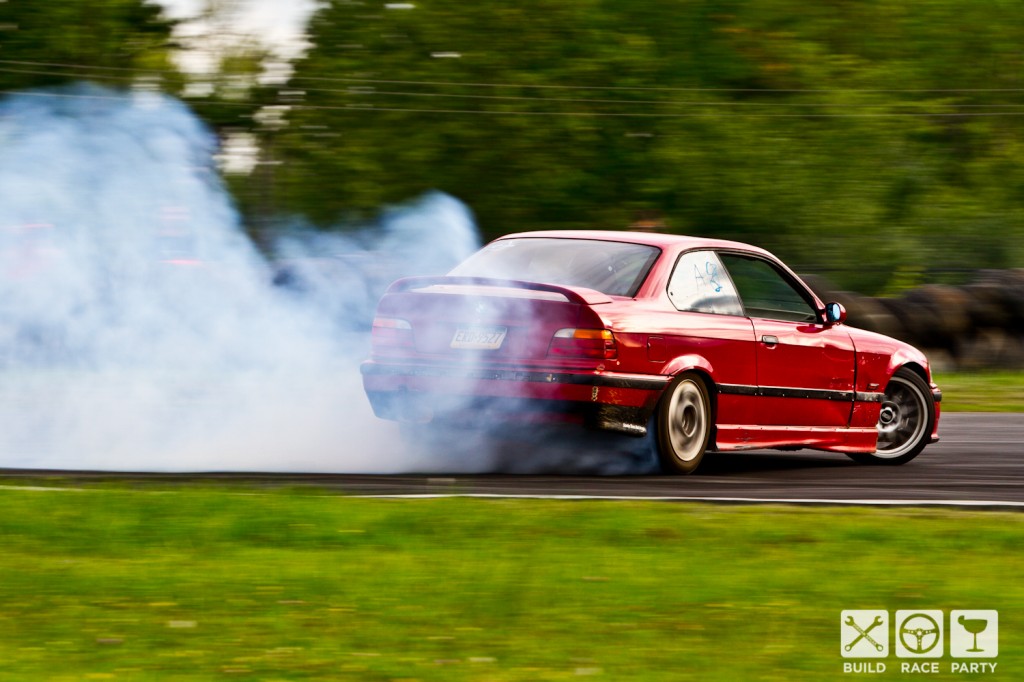 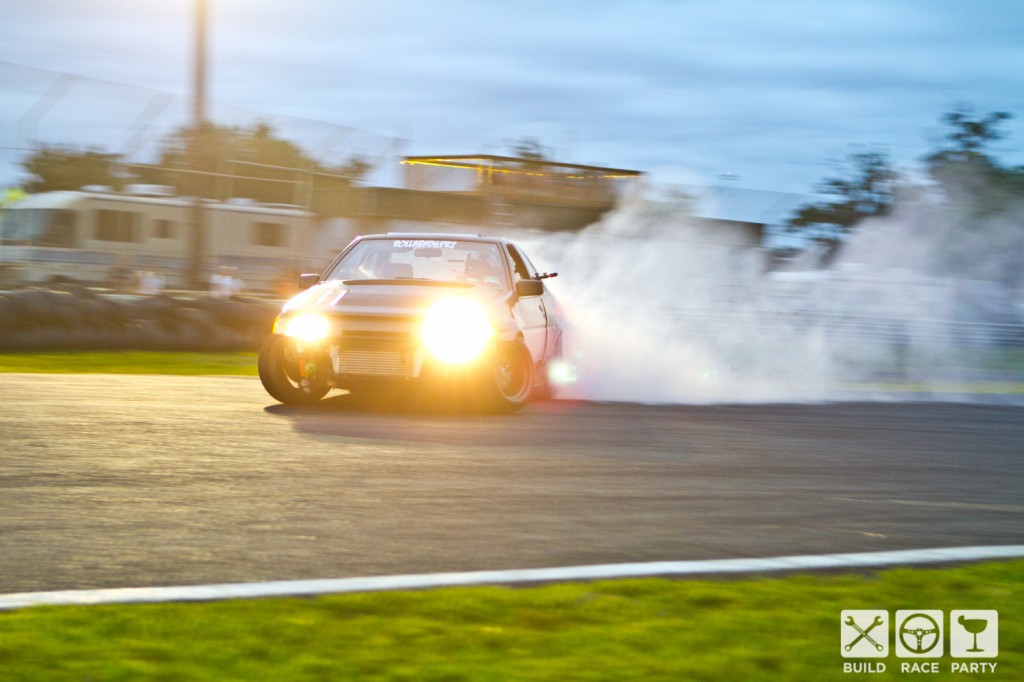 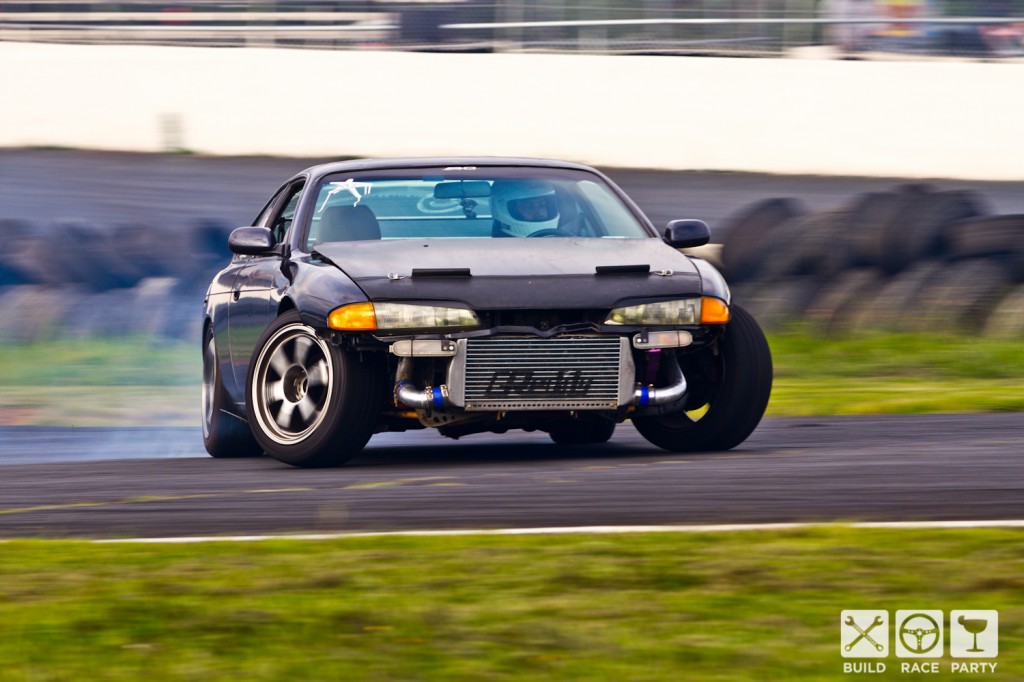 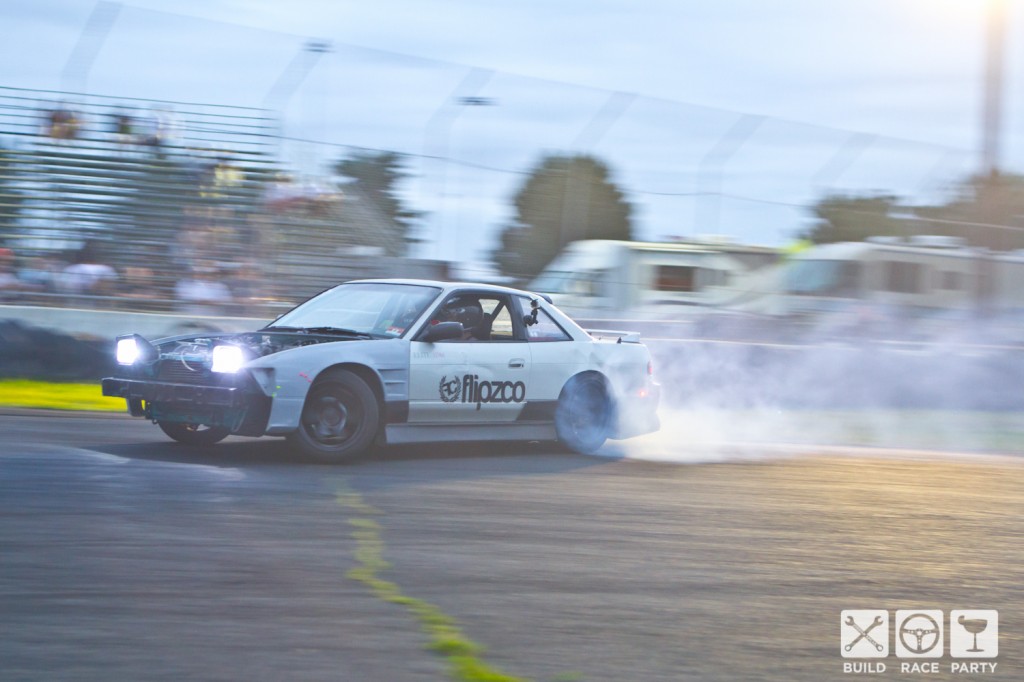 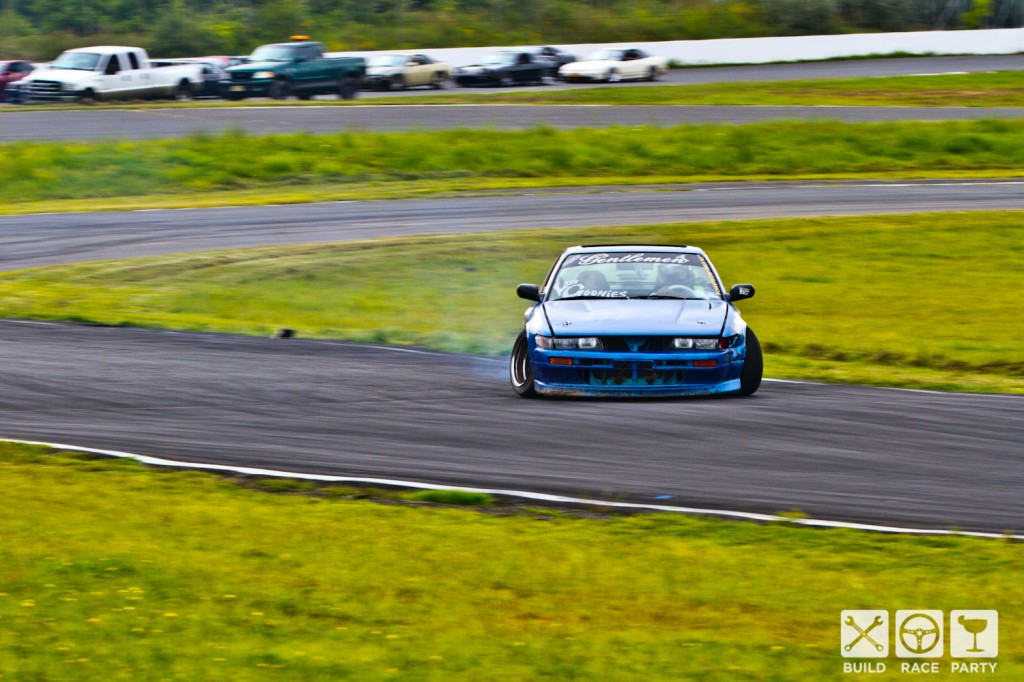 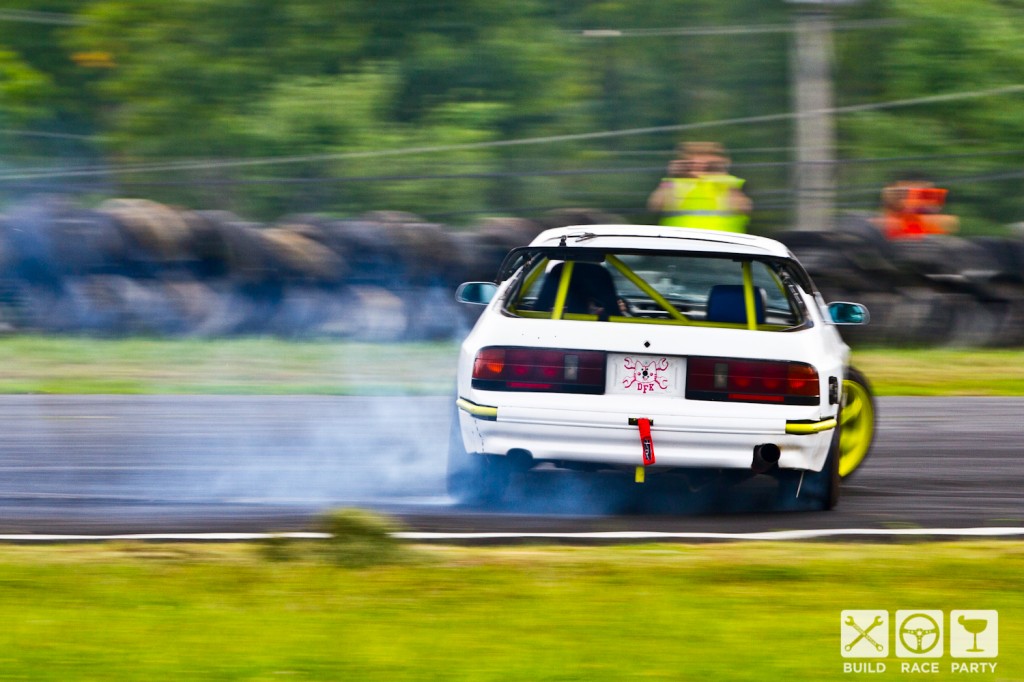 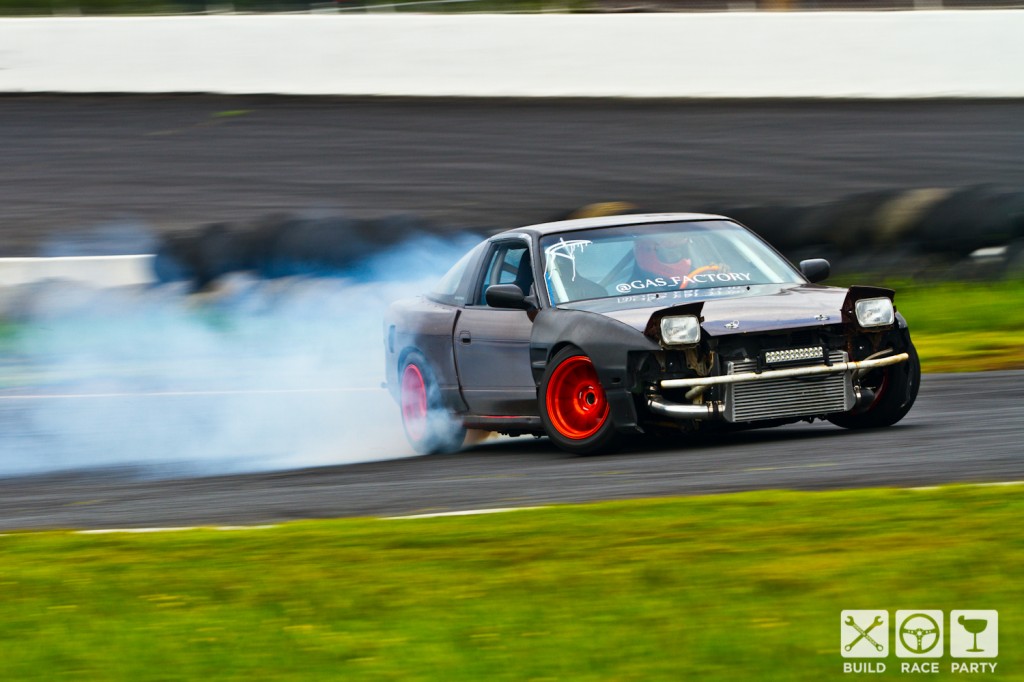 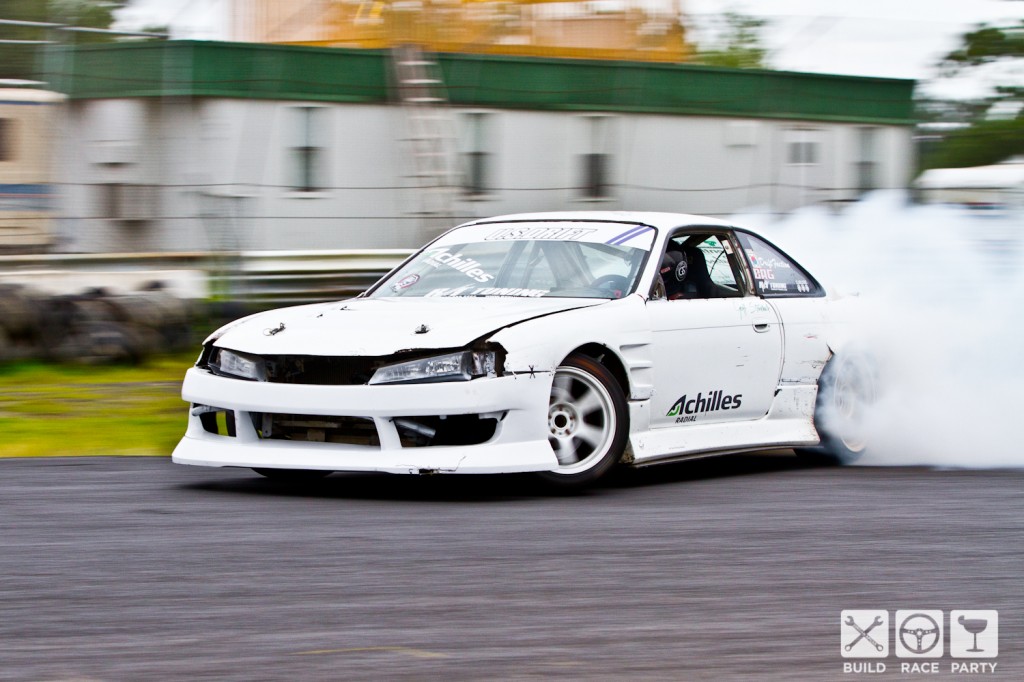 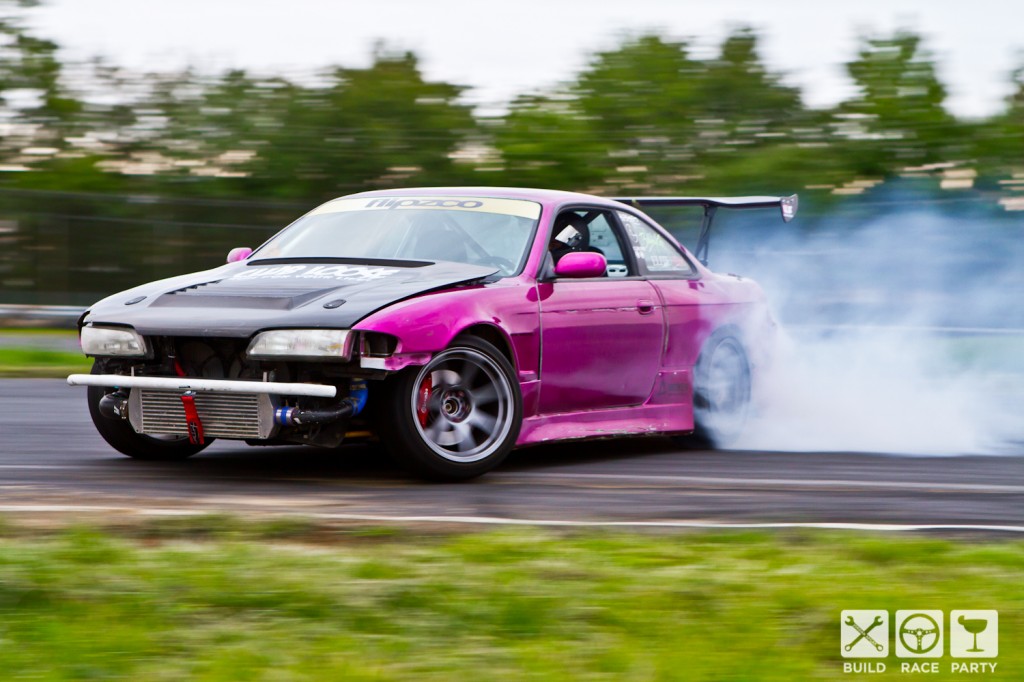 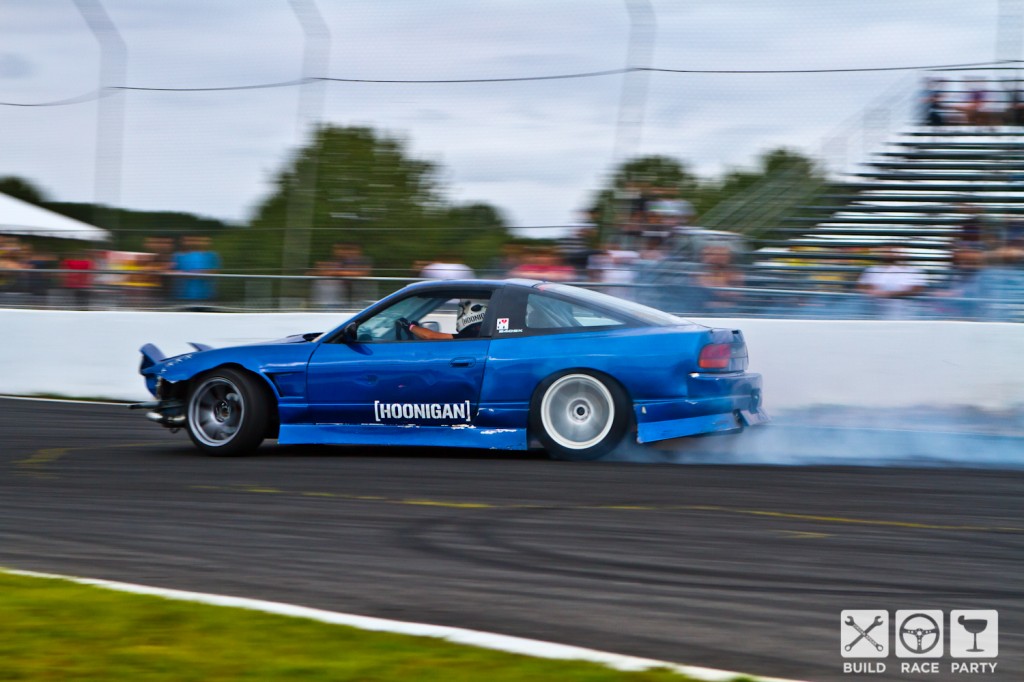