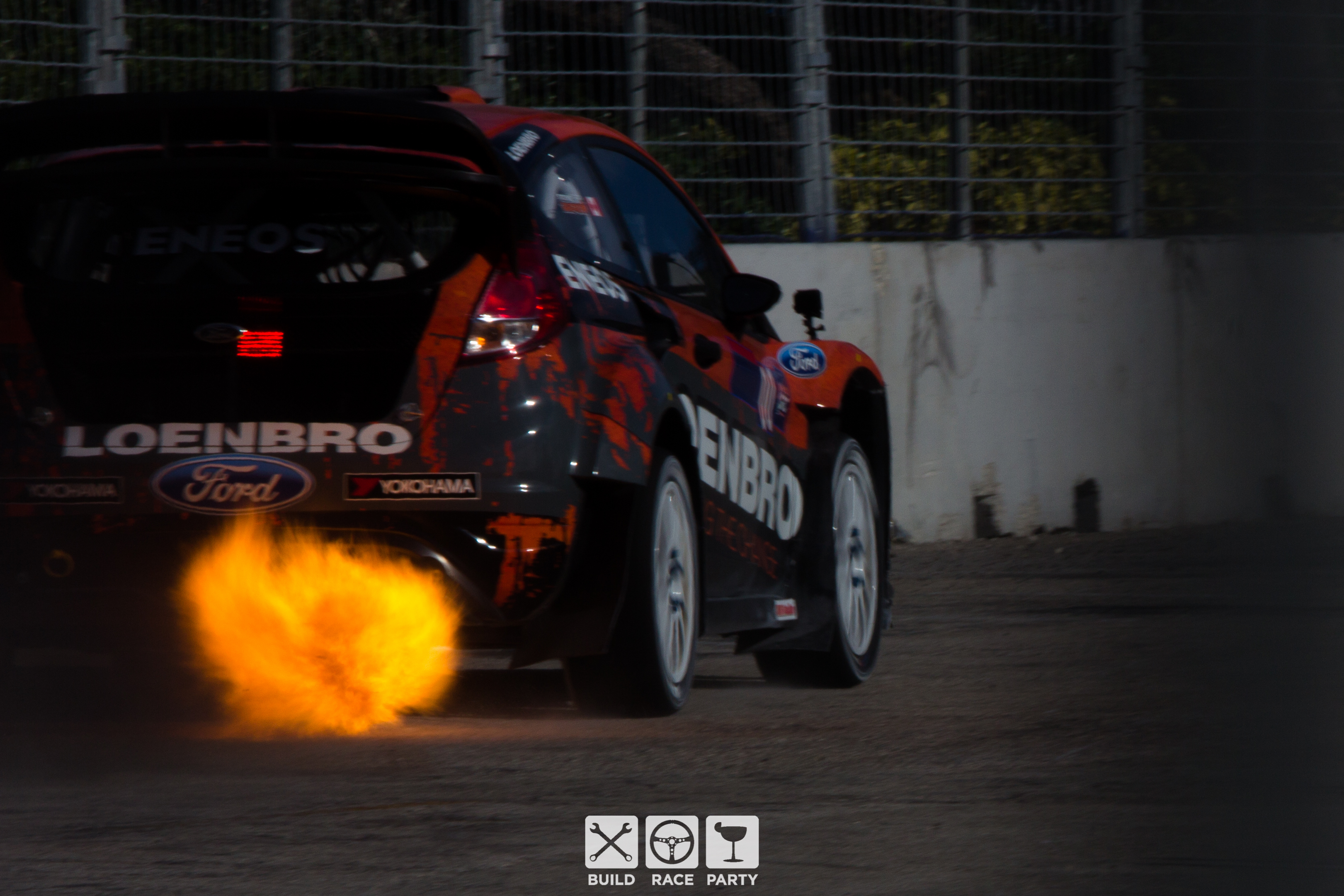 When Chip Ganassi Racing announced its intentions to campaign a two-car program in Red Bull Global Rallycross in 2015, expectations were high. After all, it’s easier to name a major race that CGR hasn’t won than it is to keep track of the ones they have—they’ve staked a claim to trophies from Daytona to Indianapolis and everywhere in between.

The first win is still to come, but the first podium came in only the team’s second race, and on the sport’s biggest stage. Steve Arpin earned a runner-up finish for CGR in its first appearance at X Games Austin, conquering the .562-mile Circuit of the Americas course after taking the final transfer spot in the last chance qualifier.

“It’s a pleasure to be in the series,” said Ganassi. “I didn’t get to come to Fort Lauderdale, so it was nice to be here for X Games. We had a great day and great performance, and I’m very proud of the team—we have a little work to do, but we’re really happy coming out of the blocks.”

As pleased as Ganassi was, Arpin was overjoyed, and for good reason—not only was he the only first-time X Games medalist on Saturday’s podium, he had also nearly missed the LCQ after falling behind Pat Moro for third early in his heat.

“These guys gave me such an incredible car!” Arpin exclaimed after the race. “It just drove. We made a last-minute decision in the main just to back up and let the stuff in front sort itself out, and we just have such a good car that if we get on clean racetracks and stay out of the carnage, I knew we could get to the front.”

But the Canadian wasn’t the only one in medal contention for the new squad. Teammate Brian Deegan, in his first start for CGR, also earned his way into the main event through the LCQ and actually held the lead coming out of the first turn. Though he eventually fell to fourth, failing to track down bronze medalist Sebastian Eriksson with a flat tire, “The General” spoke highly of his first race with the new squad.

“It was a really good week,” he explained. “I finally got seat time in the car—I’ve been busy with trucks—and this was my first race. To come out and make the final, I’m happy with that. I got a fairly good start, but I think I played a little too nice when I should’ve gotten more ruthless.

“In the end, I was just trying to finish. If we hadn’t gotten the flat, I think we would have had a shot at getting a medal. But in the end, it was our first race with a new car and a new team, and I think we did a good job.”

“If we had just had one more lap, who knows what would have happened?” Ganassi added.

In the end, everyone involved was quick to share credit throughout the organization. As impressively as both drivers raced, the race team, led by longtime M-Sport engineer Carl Goodman, earned high praise for their efforts during the weekend.

“This Ganassi car is the most fun I’ve ever had driving in a racecar in my life,” Arpin said. “And this team—our first time at X Games, and we had one third of the starting grid in the final. That’s a true testament to how good these guys are as a team.”

“This is not about me—it’s about the team, and they did a great job.”