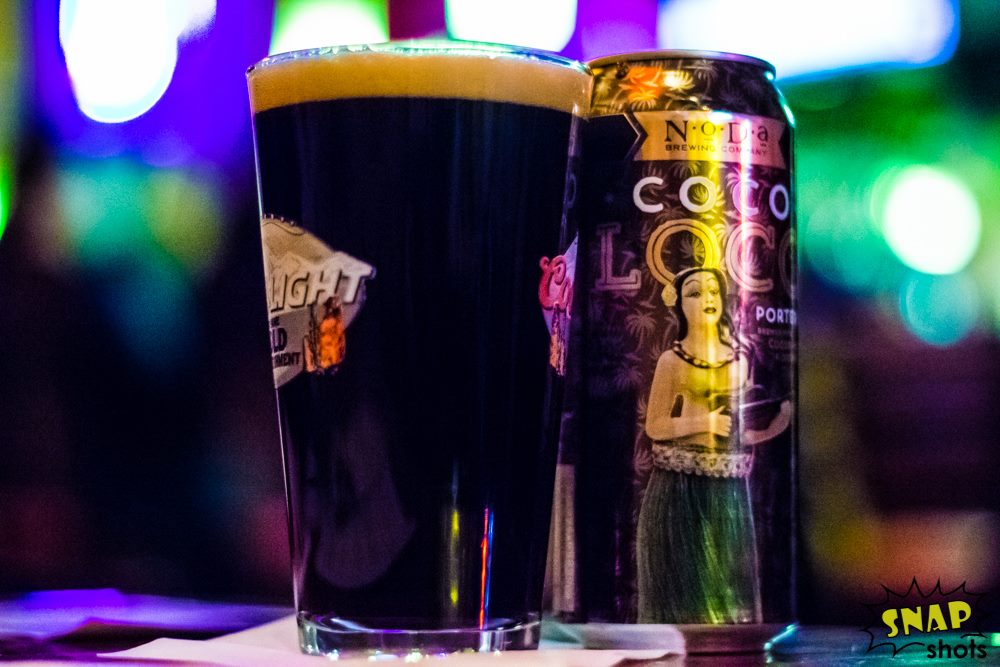 A local recommended I go to Jack Beagles and have a sandwich and have some local beers.  I was sold.  So I headed up the road to my next stop.  I ordered a Philly Cheese Steak highly recommended. So yummy and juicy!  Oh the important part.

I ordered a Coco Loco by NoDa Brewing company.  Being a beer snob I couldn’t help but be slightly disappointed that this was served in a Coors Light glass.

The Coco Loco.  6.2% ABV.  40 IBU. Style: American Porter. Availability: Year-Round. Smells roasty, like roasted malts and some mild coffee tones.  Medium body mouth feel and some mild roasted malts and bitter coffee tones up front.  Some cocoa nib flavors in the finish without the sweetness.  This is a decent beer to kick back and bench race with your buddies.  I give this brew a 3/5.

At the first opportunity I headed over to NoDa Brewing Company.  I had to experience more beers after having their Coco Loco.  So of course, I ordered a flight.

Ramble on Red. 5% ABV. 30 IBU. Style: American Amber/ Red Ale. Availability: Year- Round. Pours almost an opaque reddish brown amber. Herbs, spices and caramel malt tones come out in the nose. When I taste it though the flavor doesn’t match the bouquet, the taste is much more mild.   The taste is has some roasty malt tones come out in the front with some bitter hops in the middle. The mild flavors all meld together really well to create a nice mild brew that I wouldn’t hesitate to grab after a fall event when I’m loading the car on the trailer and gathering my things before heading home. I rate this beer 3/5. 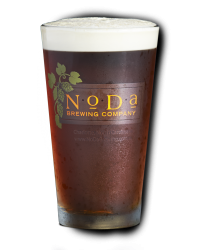 Hop, Drop ‘N Roll. 7.2%. 80 IBU. Style: American IPA. Availability: Rotating.  Pours a translucent dark tan color. The nose is VERY hoppy. I not being the biggest IPA fan was a little afraid of this one. I almost set it back down after the hops jumped up out of the beer and pricked my nose. Being the beer warrior I am I took my first sip. Upfront I was surprised, a sweet biscuit and grapefruit flavor comes out upfront, then in the middle the bitterness from the hops builds from the hops being added before boiling, during and after.   It leaves a lingering flavor of citrus from the citrus hops. This strong IPA is something that I would sit back relax and turn racing on my TV and be able to enjoy it in the comfort of my home with the soothing sounds of race cars in my ears. All in all this is a great IPA I give it 4.5 out of 5. 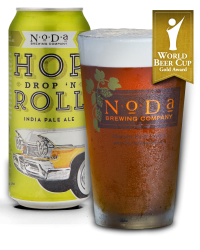 Midnight Madness. 6.75% ABV. 80 IBU. Style: Black IPA/ Cascadian Dark Ale. Availability: Rotating. Pours dark and opaque and has an aroma way more citrusy than I expected from a beer this dark. On second smell I still smelled the citrus notes but coffee and cocoa notes came through. The taste directly related to the smell up front you get this nice tone of citrus and malt flavors with coffee and cocoa notes peeking through. The finish leaves me with a roasty lingering dry feeling. This isn’t a beer I could sit down and have multiple of for that reason. This beer is likely a beer I would grab at the end of day one sitting around with my friends discussing the art of bench racing for tomorrow’s race, since I wouldn’t be inclined to have too much. I give this Black IPA a 3.5/5 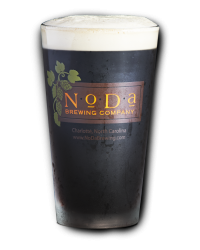 Olde Voyager. 9.6% ABV. No IBU Listed. Style: English Barley Wine. Availability: Limited (Brewed Once) Being an English barley wine fan I couldn’t wait to try this one! It’s often difficult for me to get my hands on one. It pours a dark opaque amber color with a smell up front with this lovely aroma of booze and sweet dark fruits. I couldn’t wait to tilt this one back. Just as I had hoped there was a lovely sweetness up front and some building boozieness. The finish contained a lovely mix of plums, figs and chocolate with some faint vanilla tones. Very lovely beer if I do say so! I would gladly grab this after a track day or PDX sit back in some chairs and talk to my buddies about how if we were racing “I so would have had them!” which would likely be the booze talking. I give this a 4/5.

Hop Cakes. 10.2% ABV. 118 IBU. Style: Imperial / Double IPA. Availability: Rotating. Pours a translucent orange/amber color and has a strong smells of piney hops with a touch of caramel.   The front flavors are citrus hop bitterness. The bitterness builds throughout with a faint sweetness in the finish from maple syrup. To me this tastes more like a caramel tone. This beer would be a good hair of the dog after a long night of partying after a race. Keg’s and eggs to refresh you from a hangover. 3.5/5

Between the Berries and Me. 9.4% ABV. No IBU Listed. Style: Stout. Availability: Limited (Brewed Once). Pours very dark, the aroma contains chocolate roastiness with a sweet berry like finish. The flavor is very full, strong roasty bitterness with cocoa nibs and coffee tones and boozieness, with the very sweet almost medicinal berry finish. The medicinal characteristics of the berry flavors are disappointing to me. This would be a decent cold weather rainy day beer whether you’re in the shop taking a break or huddling up after a race, however I don’t think I could have more than one of these in a sitting. I give this a 3.5 out of 5.

In all I give this Brewery a 3.6 out of 5.  I would definitely return and have a few brew’s with some friends next time I return to Charlotte.  Something that is kind of nice is they usually have food trucks out back that will bring in menu’s and you can eat in the brewery.