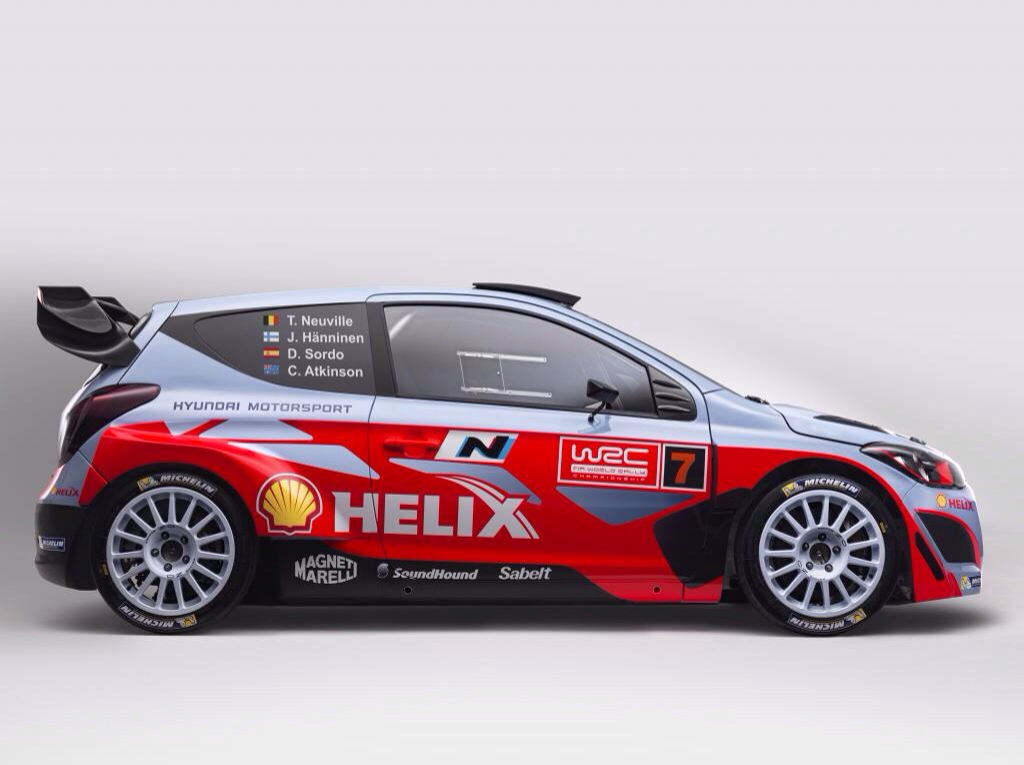 If you’re a rally fan, this is HUGE news! Chris ‘Atkinson has been handed an early Christmas present with the announcement he will be part of Hyundai Motorsport in next year’s World Rally Championship. The Gold Coaster has been out of a full time drive since the end of 2008 and is delighted to be back in the sport’s top flight, competing as a factory driver in all new i20 World Rally Car. Hyundai Motorsport have had Atkinson on the books in 2013 as an official test driver for the squad which has been utilising the year to develop a strong outfit for its WRC return.

“It’s a nice early Christmas present to be given this opportunity to return to the WRC with Hyundai Motorsport and I’m really looking forward to the 2014 season. We’ve been testing with the team this year and the car is coming along great so it will be good to get into competitive action next year. We have a great team and with the support from Hyundai Australia and Hyundai globally we’re charging forward and hopefully will secure some great results for the team in the future.

Atkinson will contest selected events behind the wheel of the i20 WRC including his home round – Coates Hire Rally Australia on the Coffs Harbour Coast region in September. Atkinson will continue to be partnered by the experienced notes called by Belgian Stefan Prevot from the co-drivers seat. The 2014 FIA World Rally Championship kicks off in just over a month’s time when teams head to the principality in Monaco for the Rallye Monte Carlo. 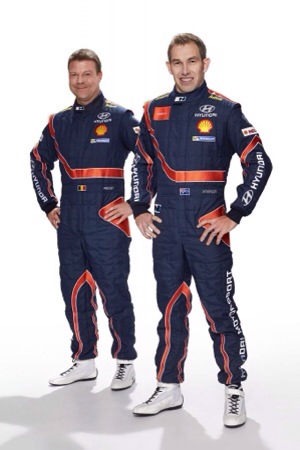 “It’s going to be awesome to compete in front of my home crowd on the Coates Hire Rally Australia. It’s been quite a few years since I’ve raced at home and last time out we retired from the lead of the event so it will be good to get back out there and have a good crack next year.”