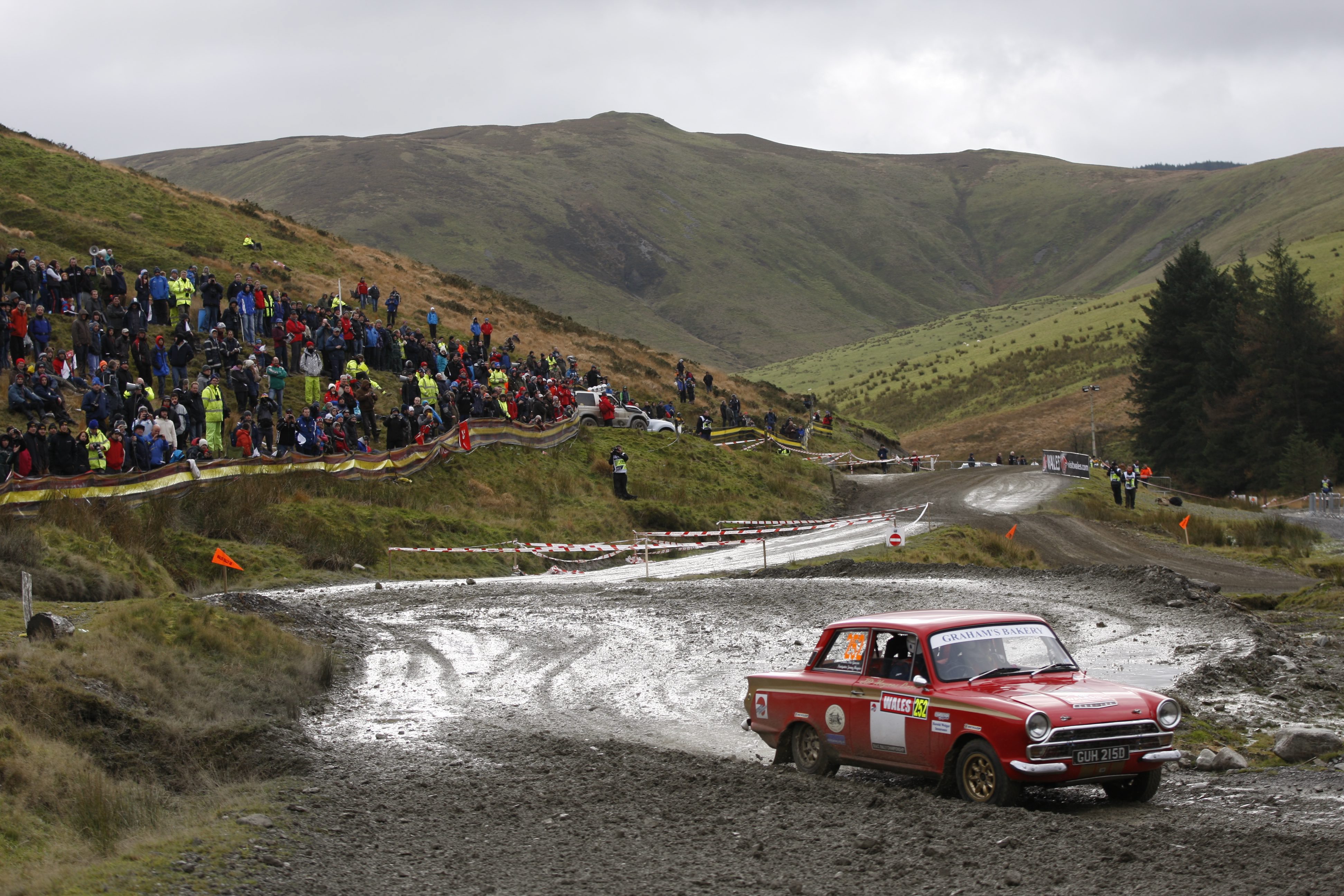 Rallying is one of the few major international sports where amateurs can compete alongside the world championship elite and, once again, non-professional crews are being offered the rare opportunity to pit their skills against the very best on this year’s Wales Rally GB (13-16 November). 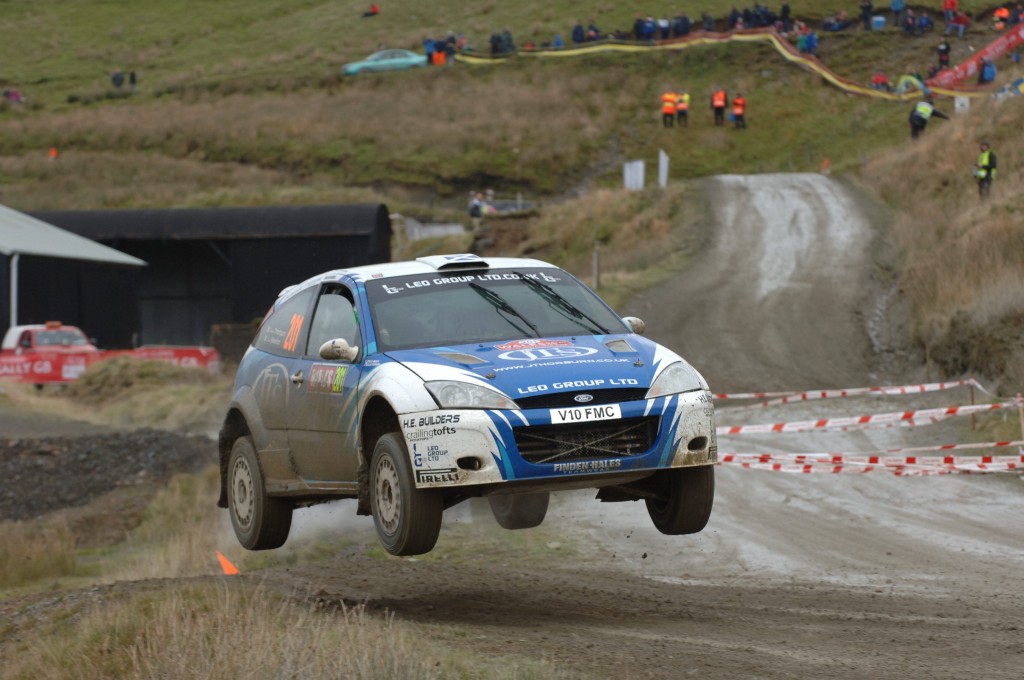 The full route for Britain’s concluding round of the 2014 FIA World Rally Championship (WRC) was announced last week and today (Tuesday) comes confirmation of two options for amateur crews wanting to be part of UK rallying’s blue riband event.

For more ambitious entrants there’s the chance to contest Wales Rally GB in its entirety, or the option of the three-day Wales Rally GB National Rally. The latter provides a cost-effective alternative with reduced stage mileage but still runs right alongside the main event ensuring all participants take full advantage of the WRC’s presence in north Wales. 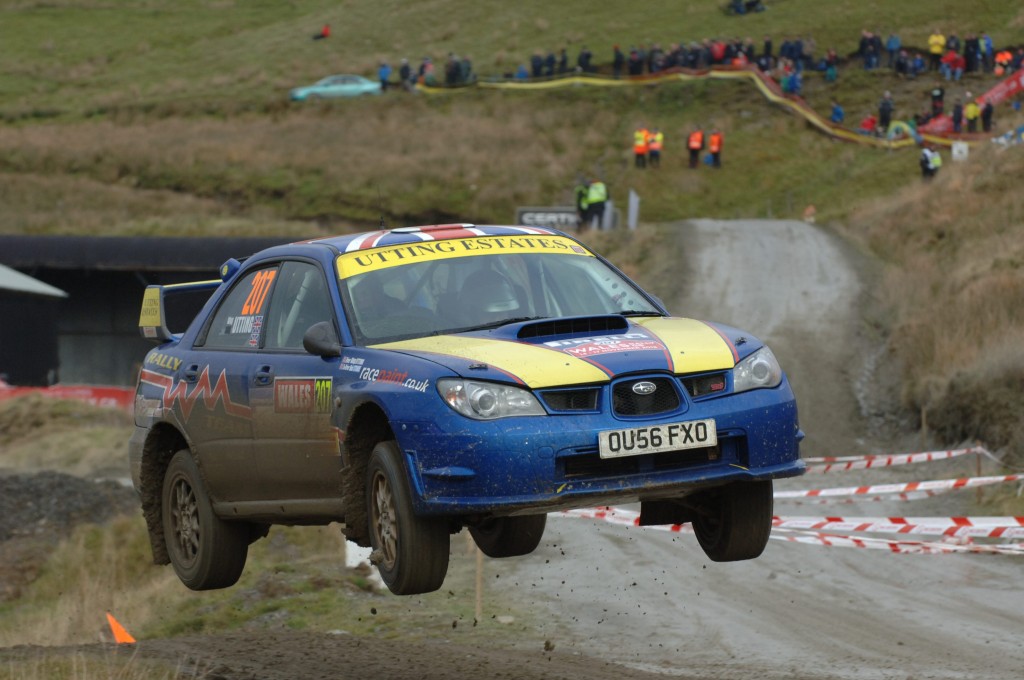 As proved so popular last year with both competitors and fans, all the teams competing in the National Rally will be based next to the premier world championship outfits in the Service Park situated in Deeside.

“It’s probably the best rally I’ve ever done,” said last year’s winner Euan Thorburn. “The stages were great, the event was so well supported with lots of spectators and the atmosphere was really terrific. It was the first time I’ve done the National Rally and it was just fantastic to be part of the WRC. I’m certainly planning to do it – or perhaps even the full event – again in November.”

Guaranteeing the Wales Rally GB National’s appeal, this year’s itinerary features all 11 of the classic Welsh forest stages tackled by the WRC crews as well as the two exciting fan-friendly RallyFest stages at Chirk Castle and Kinmel Park. What’s more, finishers will receive their trophies on the official WRC podium in Llandudno on Sunday afternoon. Awards will be presented for a wide number of categories including FIA and historic classes. 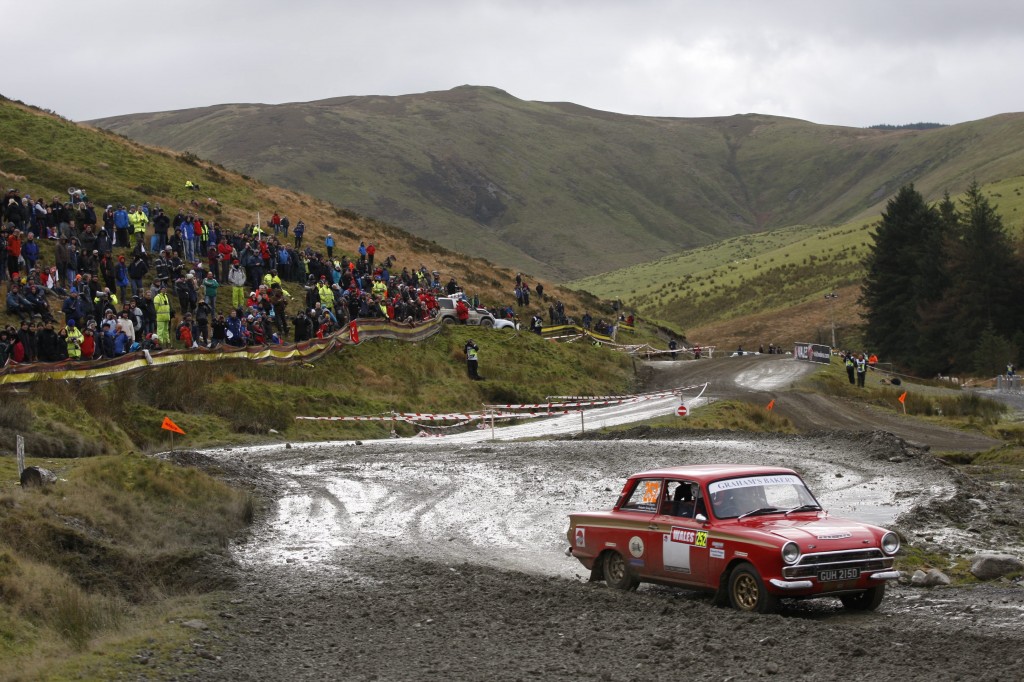 Providing spectators with extra value and added interest, the National Rally fills the gap between the WRC’s two passes through the legendary Gartheiniog, Dyfi, Hafren Sweet Lamb and Maesnant stages in mid-Wales on Friday. Over the weekend it then follows the International route through Clocaenog (East and Main), Aberhirnant, Dyfnant and Chirk Castle timed sections on Saturday, then through Kinmel Park, Alwen and Brenig stages on Sunday. It all adds up to 97.64 miles of spectacular competition on some of the world’s finest gravel roads.

“One of the most important aspects of Wales Rally GB is that it is not an exclusive event only for the international crews,” said Ben Taylor, Managing Director of Wales Rally GB. “It is also a valued part of the domestic rally calendar, and the inclusion of a thriving and affordable National rally is a key ingredient in event’s success. It not only encourages crews from all levels of the sport within the UK to be a part of a World Championship event, but also adds enormously to the spectator experience both out on the stages and in the service park. Last year’s Wales Rally GB National was a complete sell-out attracting a capacity 100-car entry and we fully expect this year’s to be similarly well subscribed when entries open in the autumn.” 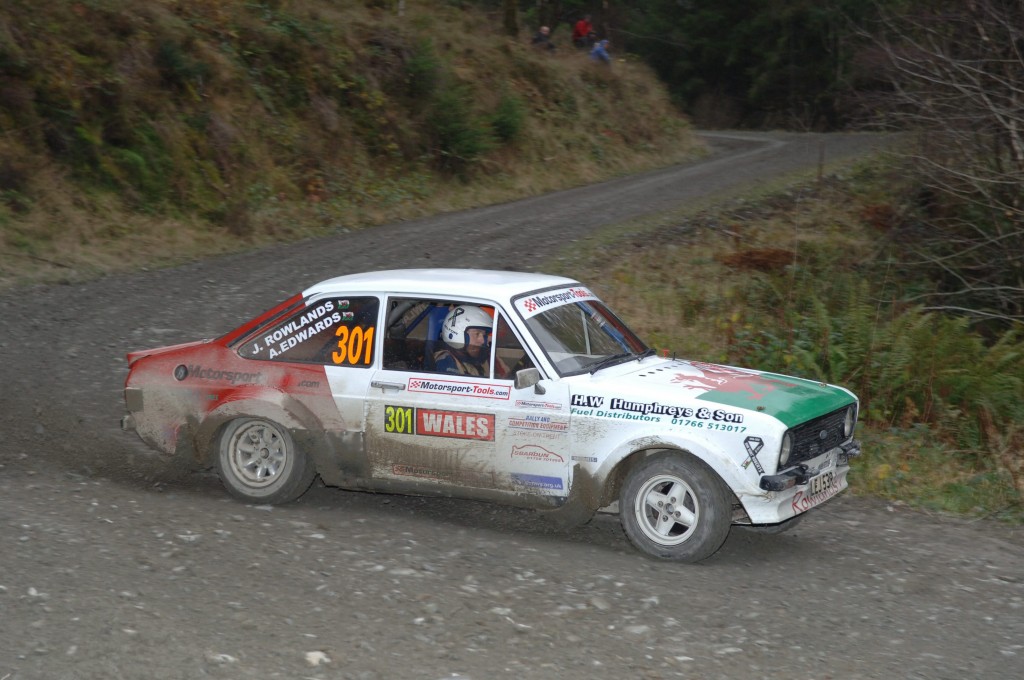 The final number of places available and the entry fee will be announced at a later date, but organisers have already guaranteed that participation will not cost more than last year’s £900 fee for the three-day event.

Seven free places have already been reserved for the winners of key UK rally championships, as part of the highly praised ‘Road to Wales’ initiative.