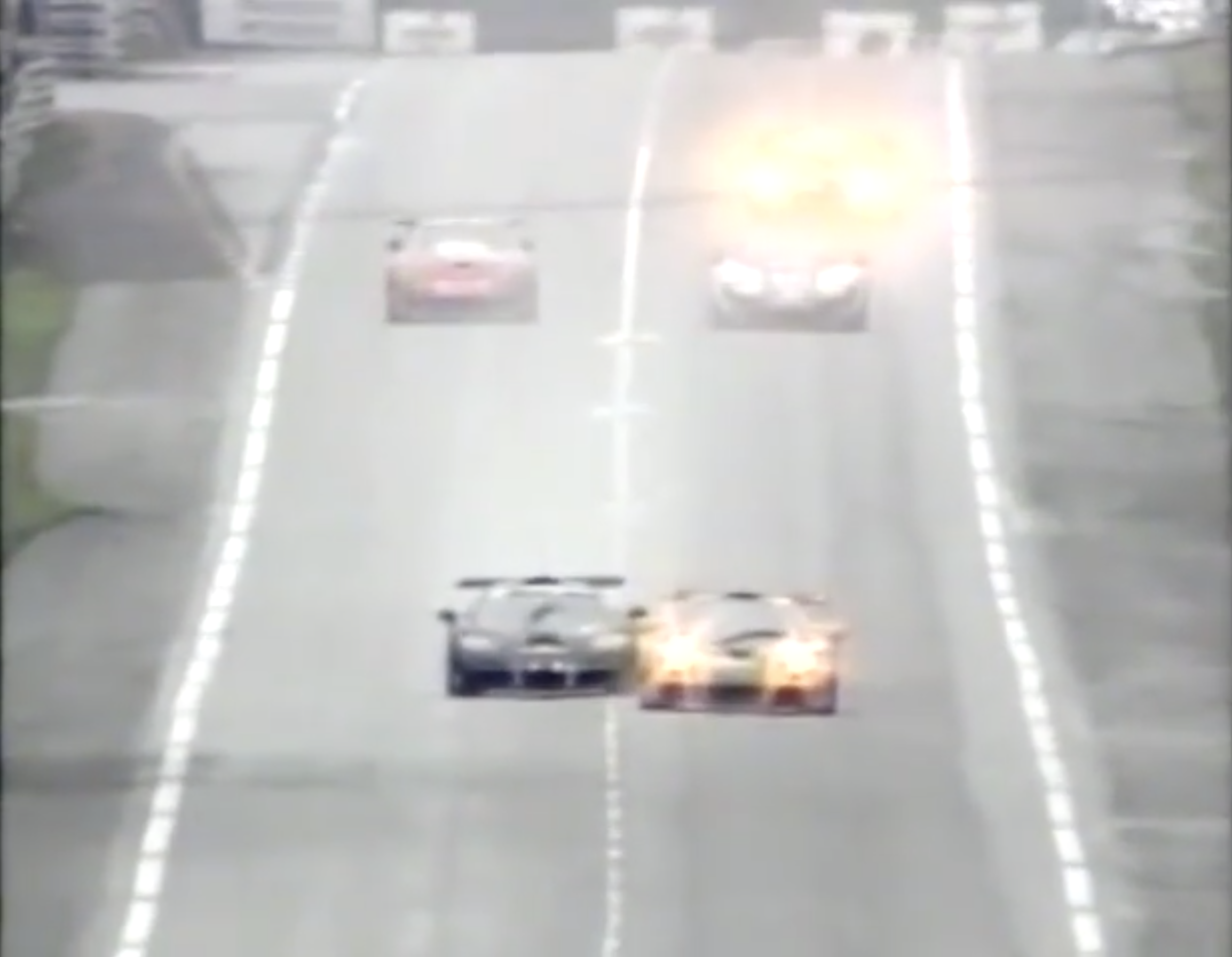 The 1995 24hrs of LeMans was won by a McLaren F1 GTR entered in the GT1 category. The F1 GTR was already well known for dominating the BPR Global GT Series with customer teams, but the car that won was actually the initial GTR prototype that was on loan to Kokusai Kaihatsu Racing which caused some concern for McLaren who wanted one of their customer cars to win the race. Mario Andretti’s Courage finished second, having been the sentimental favourite of many in the run-up to the race. Its rare for a GT1 car to outpace the prototypes but the reliability of the production-based McLaren prevailed. 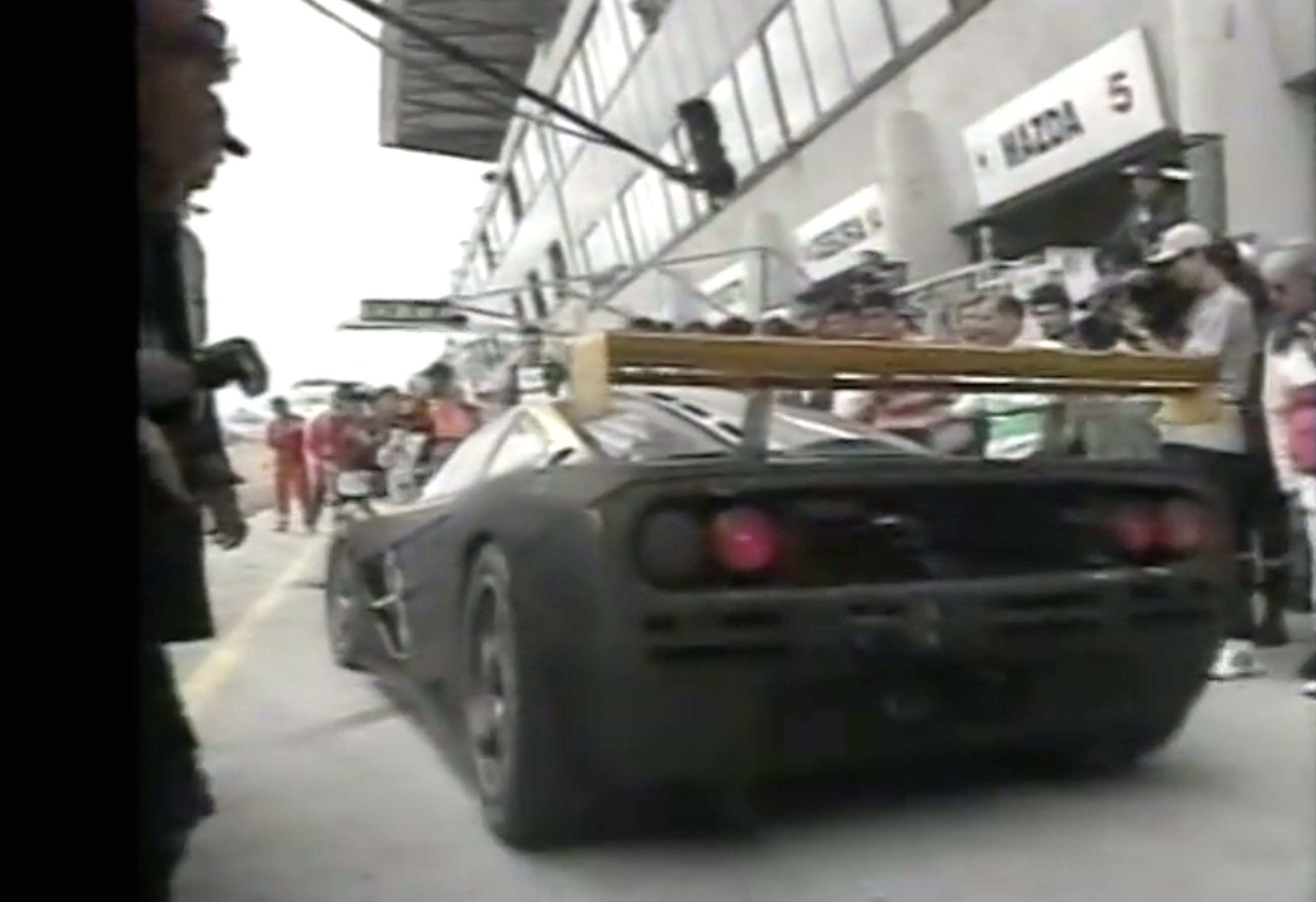 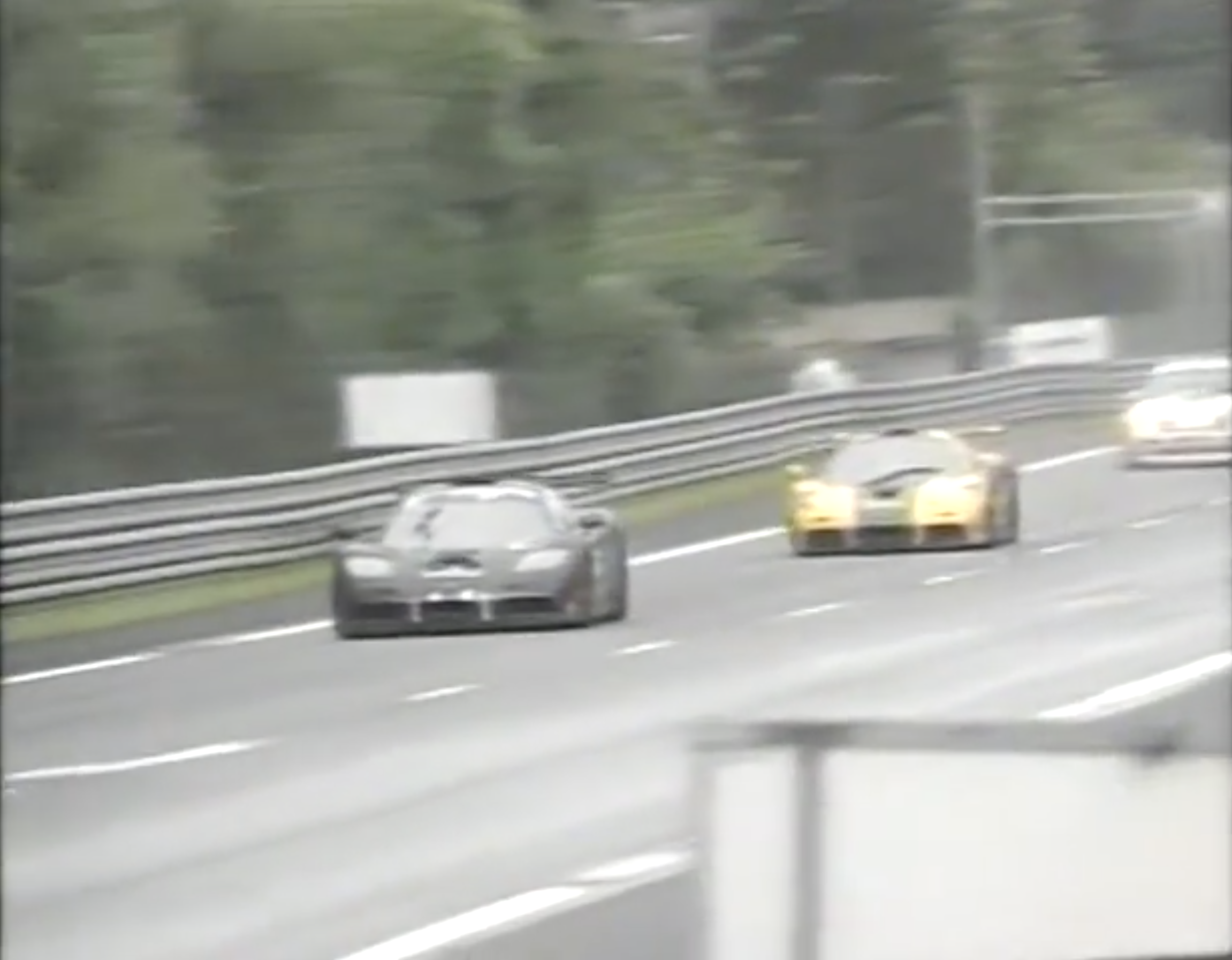 I won’t spoil it for you so here’s the 1995 24hrs of LeMans broken down into one hour of coverage. Enjoy