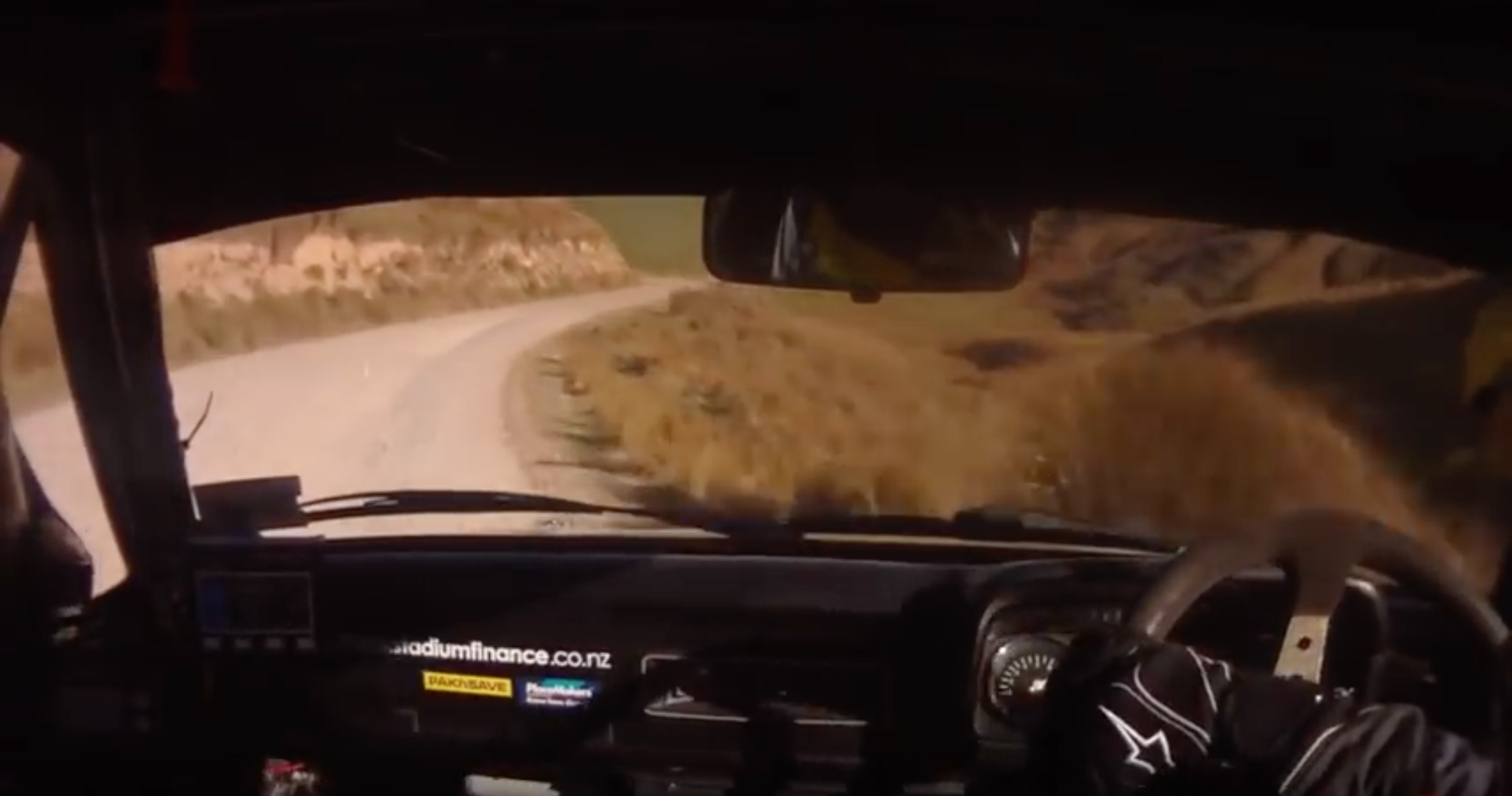 The video below is WRC ace Hayden Paddon and John Kennard at Rally Otago 2015. For those of you who don’t know Hayden, you should so her’s his racing bio: 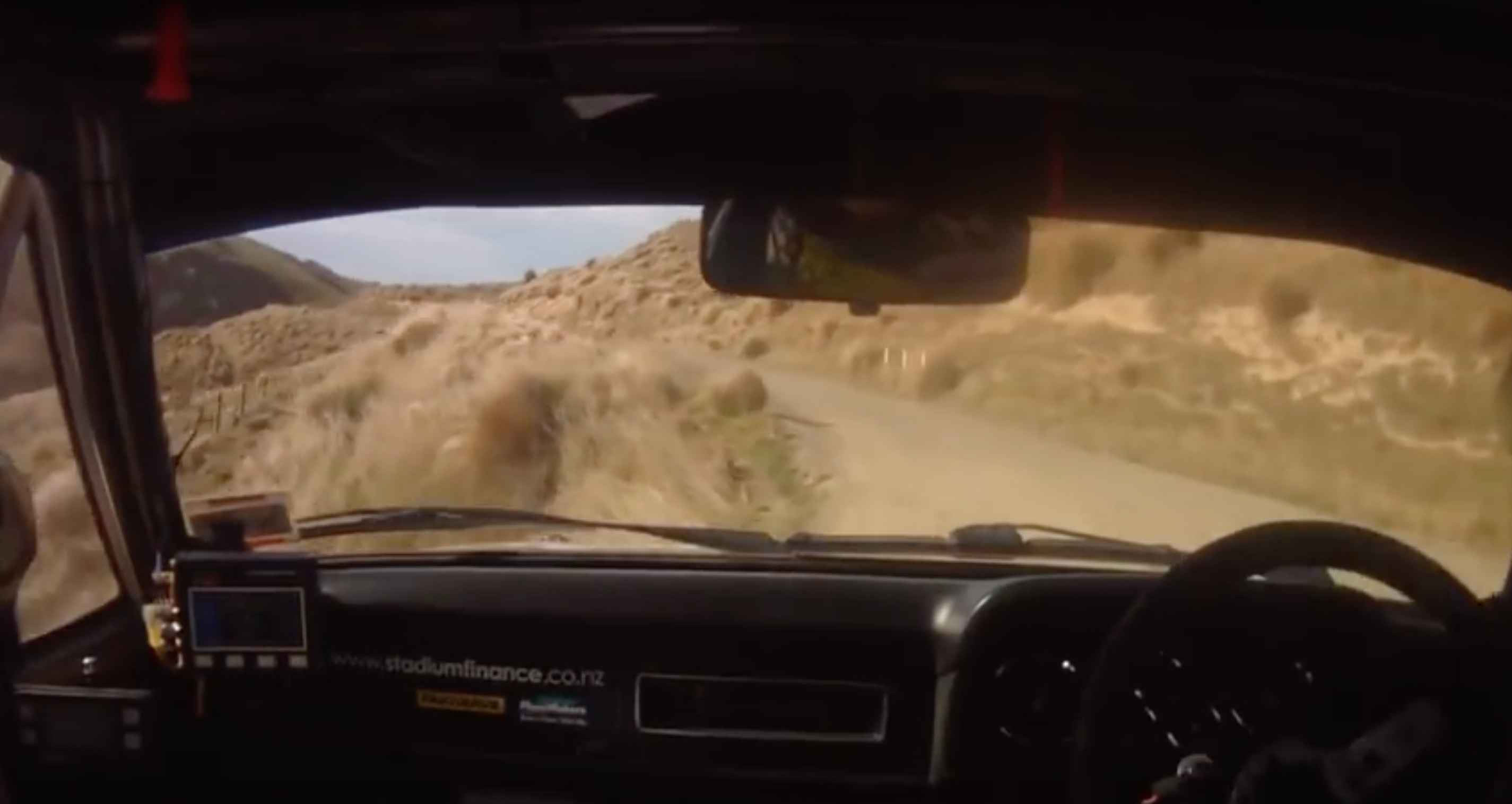 In 2009 he regained the New Zealand title, won the Pacific Cup, and also qualified for the Pirelli Star Driver Asia-Pacific final at the 2009 Rally Australia. He also won the Pirelli Star Driver scholarship which meant six fully funded rounds of the 2010 World Rally Championship. Paddon also won a $50,000 International Rising Stars Scholarship run by Rally of New Zealand which means he earned the cash needed to run a full 2010 PWRC campaign in addition to the PSD events.

In 2010, Paddon won the PWRC category of Rally New Zealand in his own Evo IX, finishing 14th overall. He also finished third and second in PWRC on Rally Finland and Rallye Deutschland in the Pirelli Star Driver Evo X. 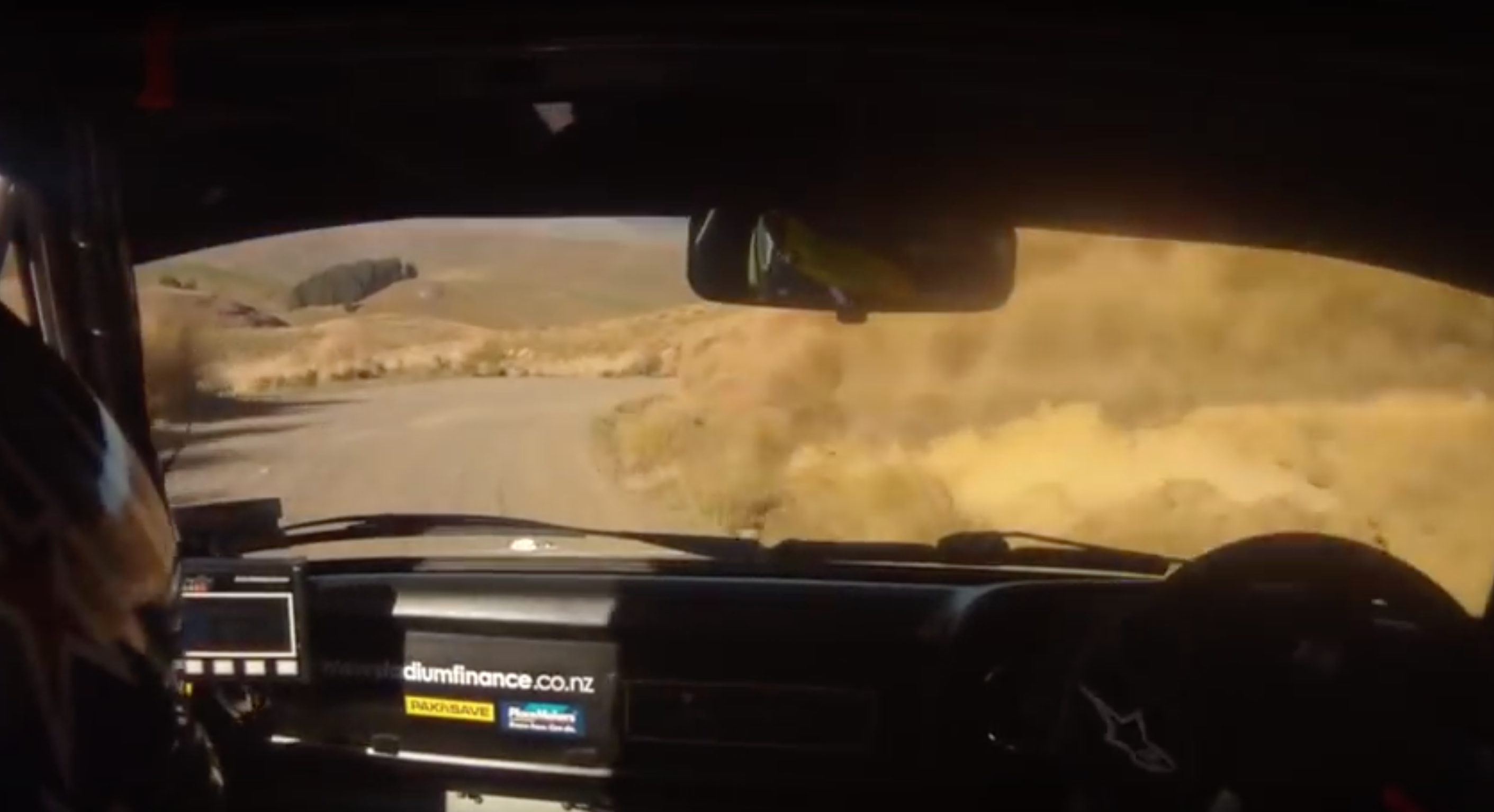 The 2012 season saw Paddon move to the S-WRC championship in a Škoda Fabia S2000. His highlight was a S-WRC win at 2012 Rally de Portugal. 2014 saw Paddon’s first stage win in the World Rally Championship during the Rally Catalunya in Spain.

In 2015, Paddon took his first ever lead of a WRC event in the Rally d’Italia. Paddon was the first New Zealander to lead a World Rally Championship event since Possum Bourne held the lead in the 1999 Rally New Zealand and the first one to do so outside of his country.  He finished second overall, behind Sébastien Ogier, after a careful performance and many stage wins.

Here he is driving a fully built Escort crazy sideways at Rally Otago: