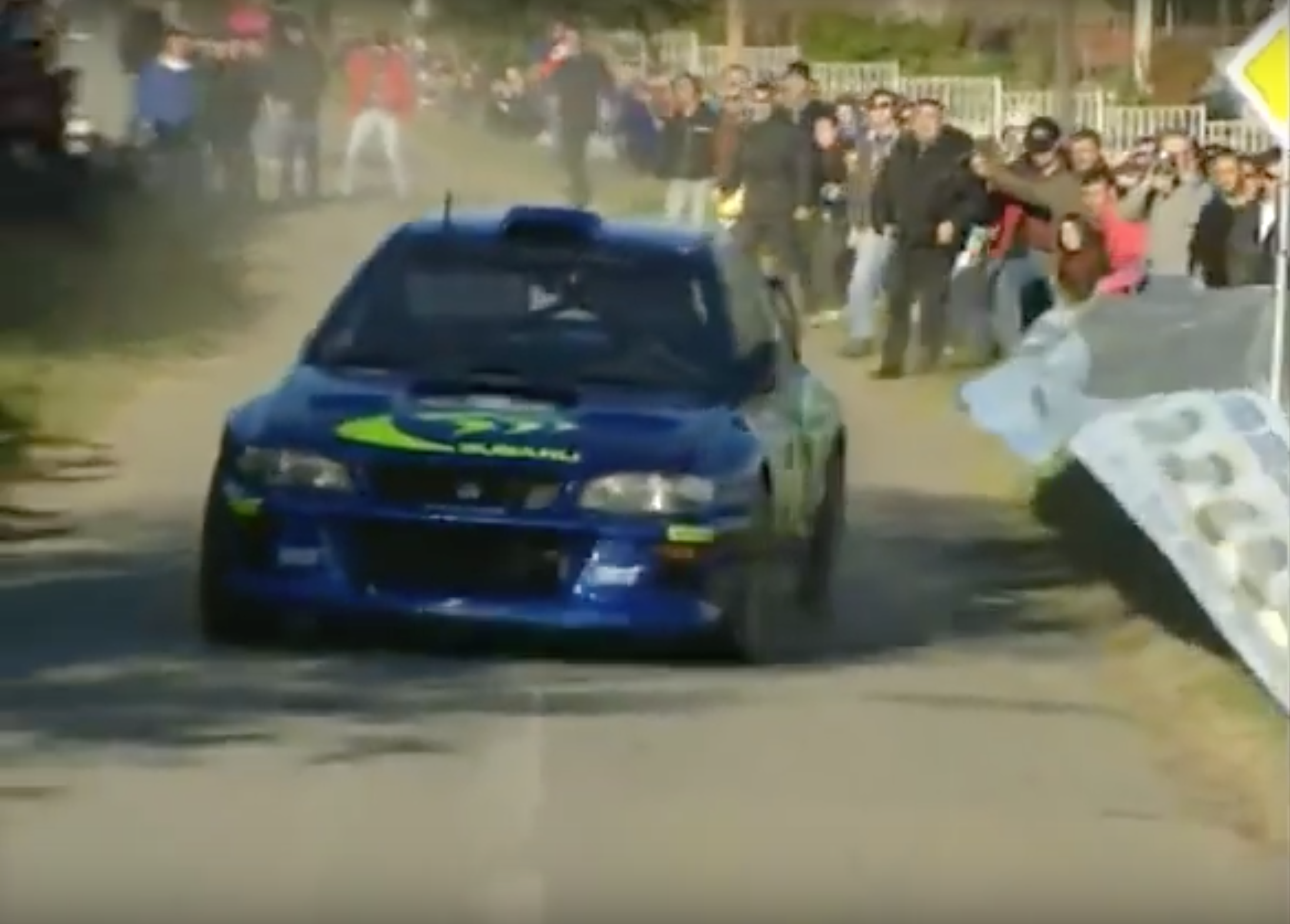 1998 was an excellent year for the World Rally Championship(WRC). There were 13 rallies in Monaco, Sweden, Kenya, Portugal, Spain, France, Argentina, Greece, New Zealand, Finland, Italy, Australia, England. Mitshubishi was competing against Toyota Subaru, and even Ford in the slightly outdate but super capable Escort. This was the last year for a full works Ford Escort which was about to be replaced by the Focus. 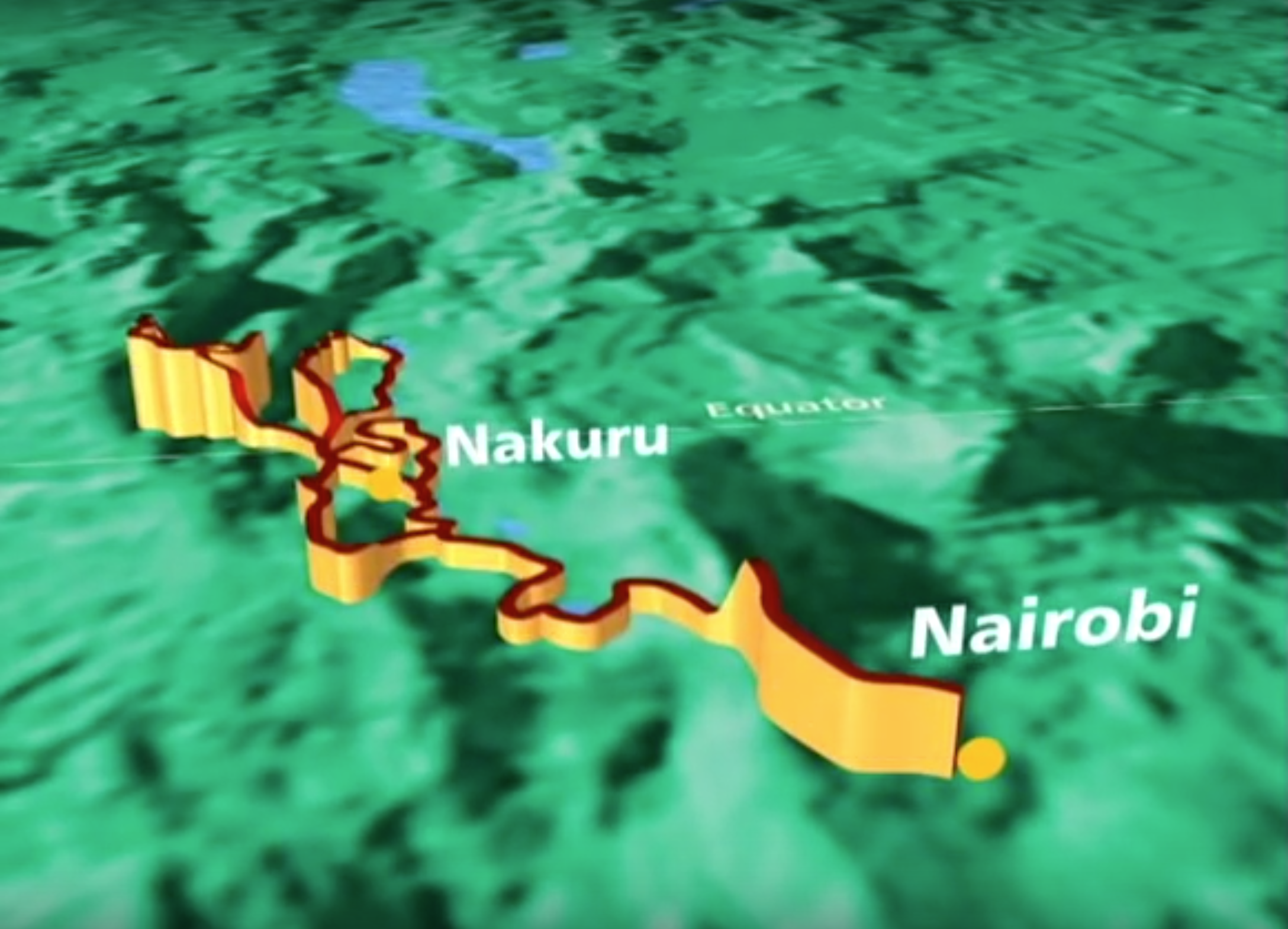 The season was crazy close and went all the way to the final stage of the last rally. Technically the winner thought he had lost and got the news later that he had in fact won. But it wasn’t just the final round. The first five rallies all had five different winners. This was anyone’s season and they knew it. Carlos Sainz went for a lead a few rallies into the season by skipping the mouse stuff in the tires hoping to improve his stage times. Instead he got a puncture. It seemed like every rally was a chance for a driver to take the lead if he took just the right risks and somehow pulled it off. 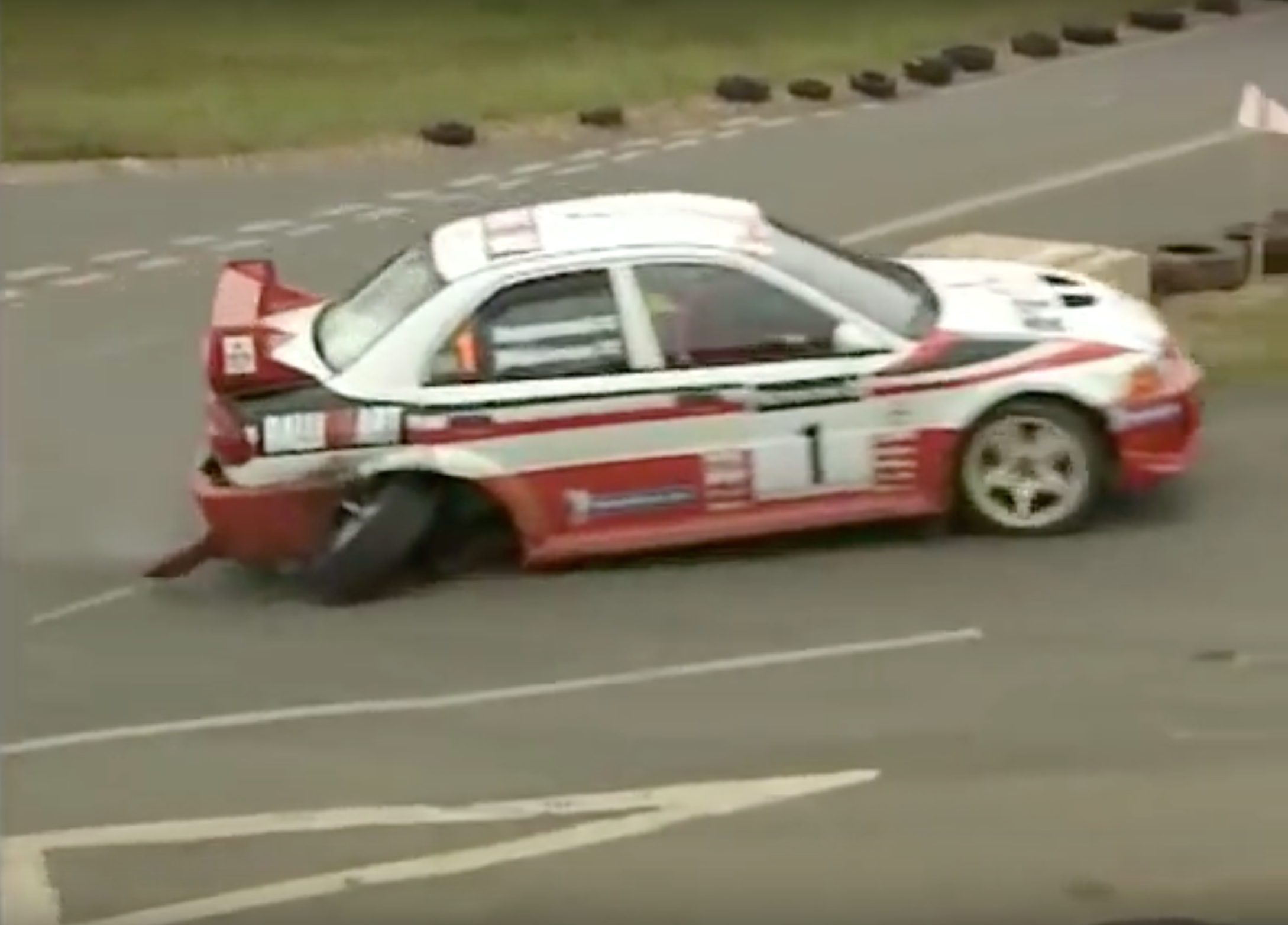 This is also the season where McRae bent his suspension so badly that he couldn’t get the flat tire and wheel off the car. First priority was to make the tire smaller which they did by driving on it till it exploded. Then they go the suspension arm off and smashed it straight with a giant rock and made the time control with seconds to spare. Rally is awesome. The 1998 season was on one of the best. If you want to see this rock meets suspension scene it starts around 1:04 into the season. 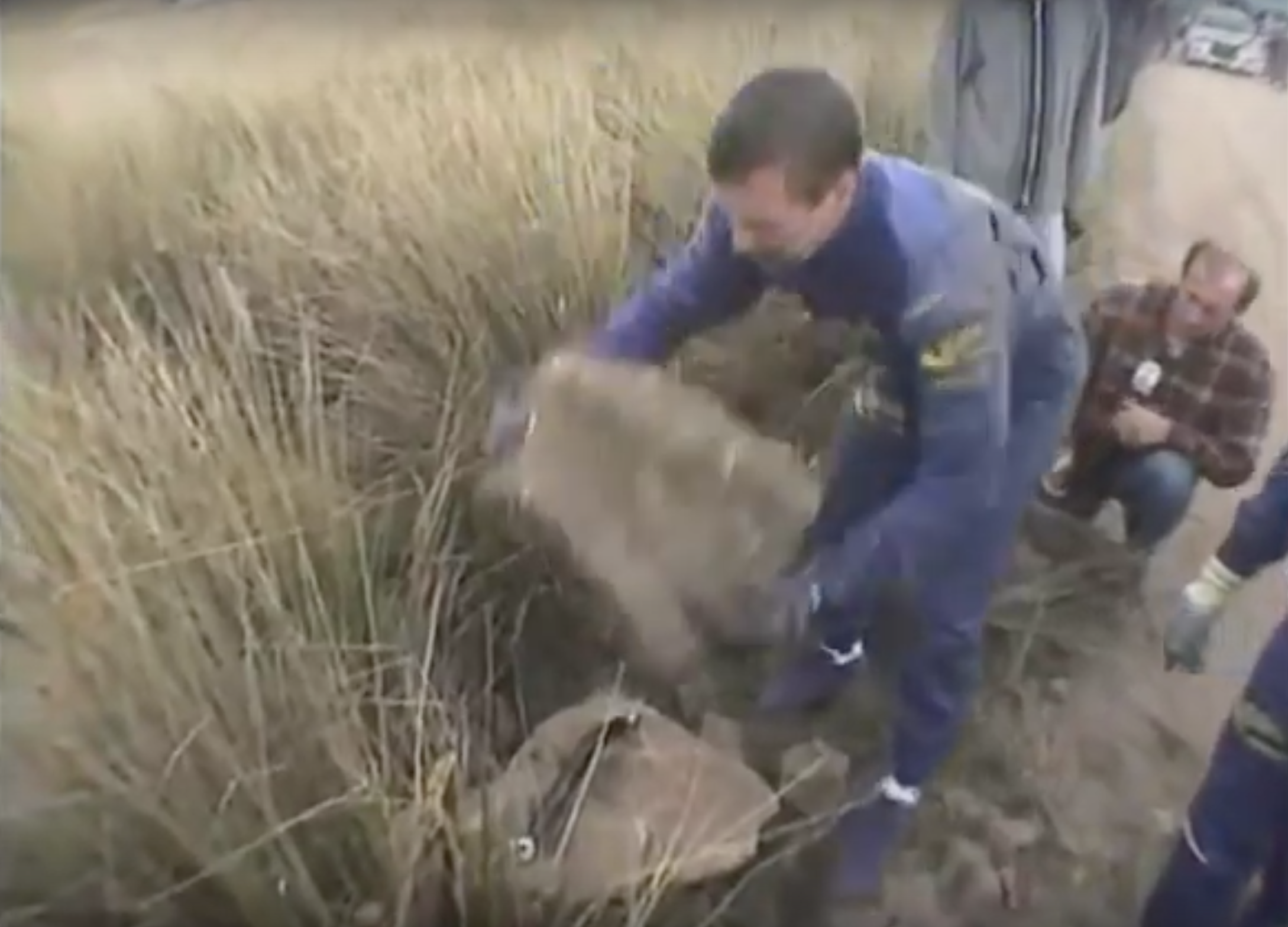 Not only does the championship come down to the last rally but it keeps swapping leaders all the way there. A blown turbo for example cost one leader his entire season with just one rally to go. He lost the turbo 4km from the finish and with it, the entire championship. You would think that would be a close dramatic finish, but on the final stage of the final round of the championship…

You should sit down and watch the whole thing right now. “That roll is going to cost him 30 seconds….” WHAT? He just flipped his car off the road. Apparently they righted it, got back in and only lost 30 seconds? Spectators are awesome. They must have flipped him back over. If you dont have time and want to know what happened, the full results are below.

Spoiler Alert: If you are going to watch the entire season and don’t remember who won, don’t scroll down.

Tommi Mäkinen won his third consecutive drivers’ world championship driving for Mitsubishi, ahead of Carlos Sainz and Colin McRae. The manufacturers’ title was won by Mitsubishi (who still operated under Group A regulations), ahead of Toyota and Subaru. The season ended in dramatic fashion when Carlos Sainz’s Corolla WRC stopped approximately 300 metres from the finishing line in the final stage at Margam due to mechanical failure, thus surrendering his fourth place on the rally and handing the title to Mäkinen.