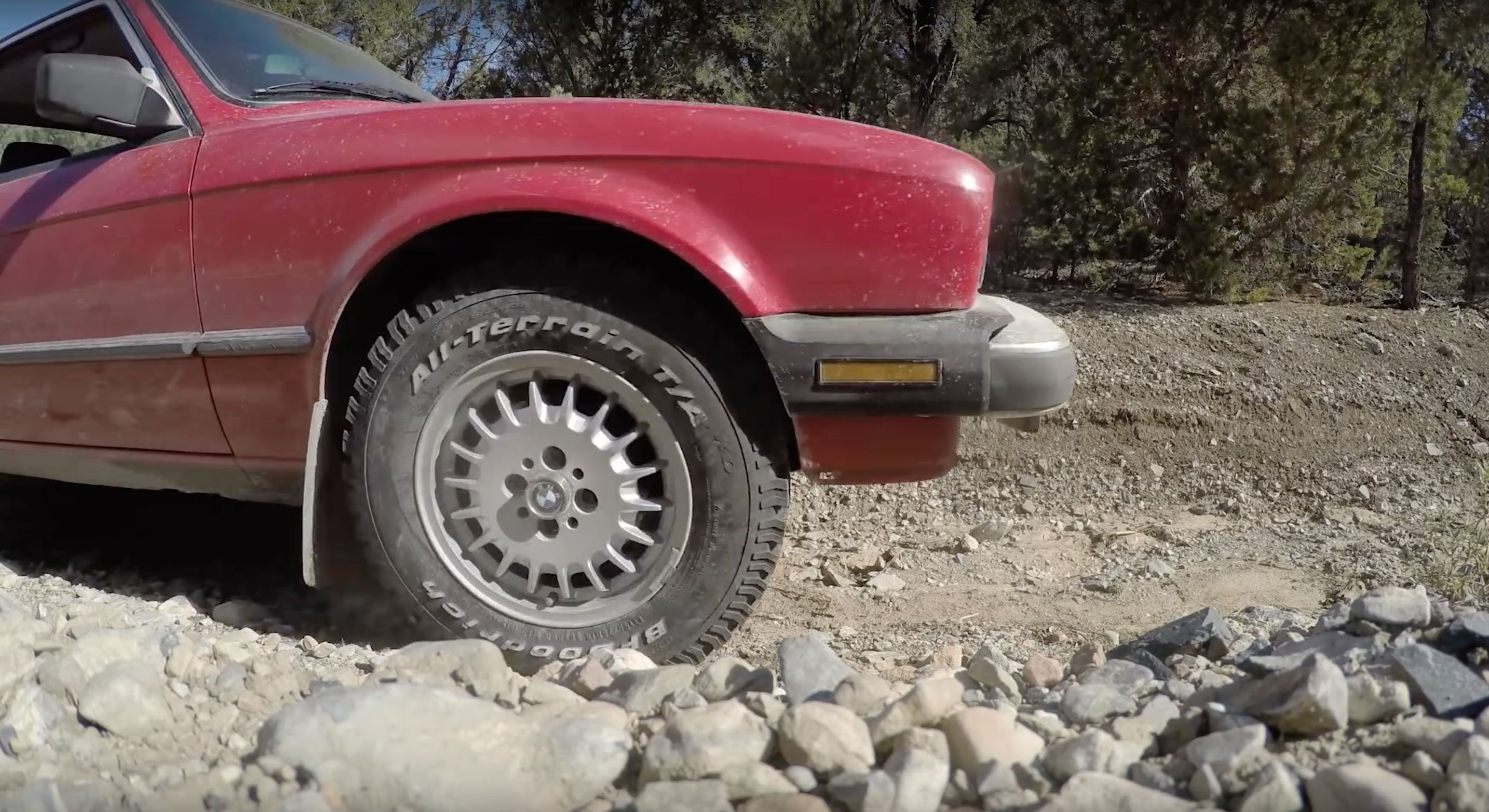 The title should have read tackling a mountain pass in an E30 on a set of BFG’s. It’s so clearly a commercial that at times its difficult to watch. Technically the description says its Sponsored Content but I love this idea and wish the series continued. Where else can an E30 go?

But even with the commercial, its still an E30 climbing a mountain pass filmed by some of the best guys in the business. Plus Musto is a pretty good dude. But you can’t help but wonder where his friend’s are? Could you imagine doing this solo and not bringing anyone with you? My friends would be pissed. Plus they would never believe the stories. Well, I guess he did bring a film crew so that’s pretty cool. 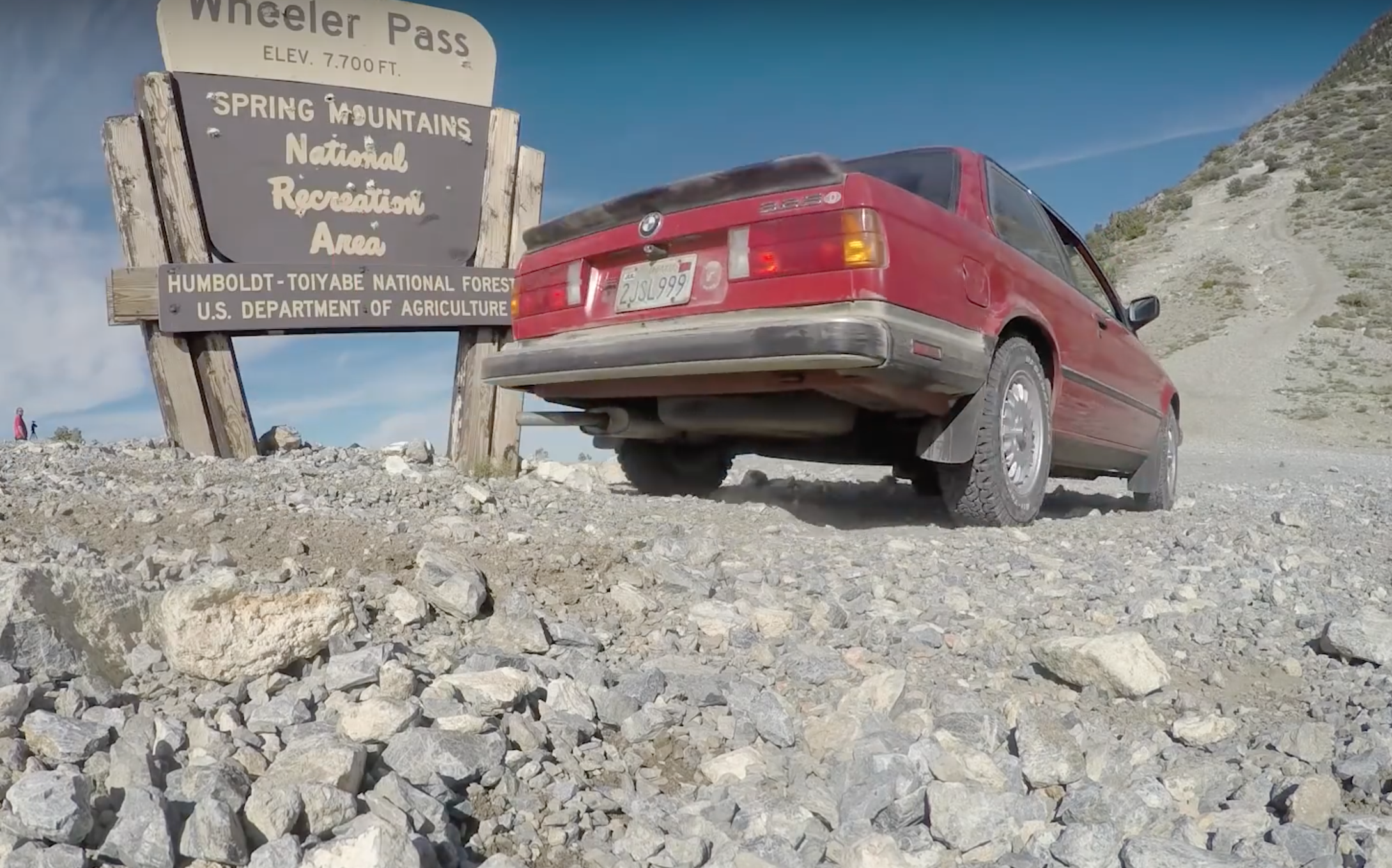