Successful warm-up for what promises to be a red-hot duel for the World Championship lead: Volkswagen duos Sébastien Ogier/Julien Ingrassia (F/F) and Jari-Matti Latvala/Miikka Anttila were second and third fastest in the Shakedown ahead of the Rally Italy. Their team-mates Andreas Mikkelsen/Ola Fløene (N/N) ended the “free practice” for the sixth round of the FIA World Rally Championship (WRC) in fifth place. Just two tenths of a second separated World Championship leader Ogier from his closest rival and team-mate Latvala on the 4.33-kilometre “Putifigari” stage in the northwest of Sardinia. That is the equivalent of four metres and two centimetres – or the length of a car. The fastest time of the morning went to Robert Kubica (M-Sport Ford).

The Rally Italy opens at 21:15 local time on Thursday evening with the first show stage. The 57 cars in the field, of which 15 are World Rally Cars, will cover 1.30 kilometres against the clock on the roads around Cagliari. The Rally Italy is the fourth gravel rally in a row and, with temperatures around the 30-degree mark, is one of the hottest of the year.

Quotes after the Shakedown at the Rally Italy 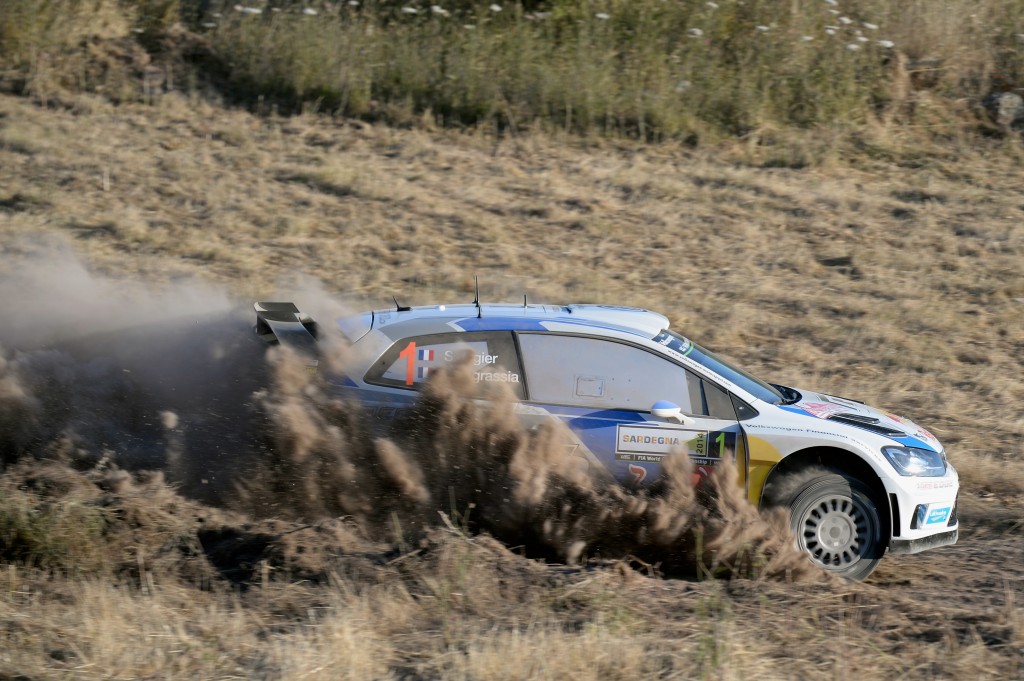 Sébastien Ogier, Volkswagen Polo R WRC #1
“The beautiful island, glorious sunshine – the conditions here on Sardinia are actually ideal for a day on the beach. However, with outside temperatures of around 30 degrees, it will be a tough job in the cockpit. I am still pleased to be here though. Last year Julien and I won the rally, so we line up with plenty of confidence. The Recce and Shakedown passed without any problems. On the whole, this year’s route is more difficult and slower than last year, but that is something all the drivers must come to terms with. My main focus is on ending the rally ahead of Jari-Matti Latvala and extending my lead in the World Championship.” 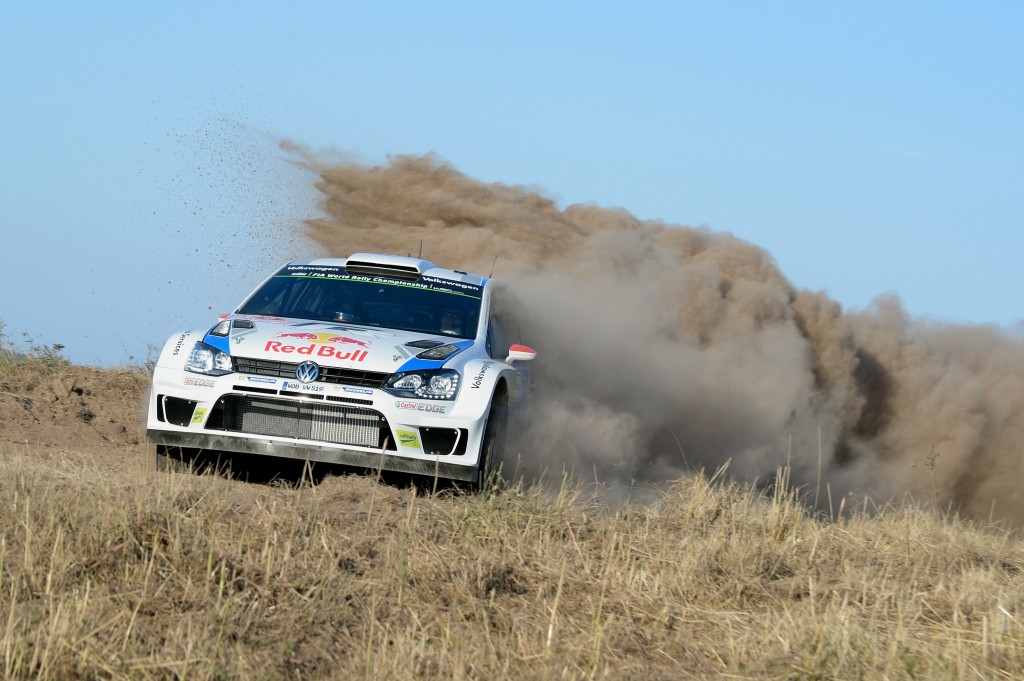 Jari-Matti Latvala, Volkswagen Polo R WRC #2
“The character of the Rally Italy is a little different to previous years: there are more tight, winding sections. The Shakedown gave us a good taste of what to expect, and of conditions out on the route. The soft gravel lies on top of a hard subsurface here on Sardinia, so you have to be accurate and have a good feel for the road in corners and when braking. As the route will improve from car to car, I can well imagine that the rally will be led by drivers starting well after us come the end of day one.” 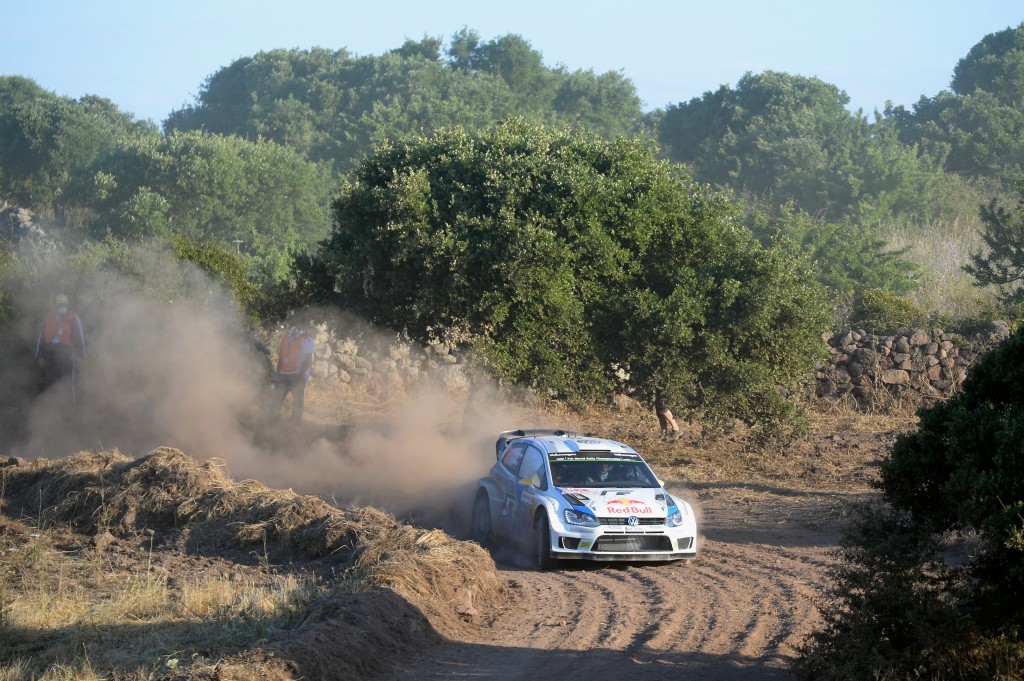 Andreas Mikkelsen, Volkswagen Polo R WRC #9
“Our priority in the Shakedown was to prepare as well as possible for the Rally Italy. Today was my first time in the cockpit alongside my new, and old, co-driver Ola Fløene for over a year. Communication was really good from the very first second and felt very comfortable, although I have changed a few things in my pace notes since 2012. We will try to produce a flawless rally here. If we achieve that, we should be looking at a top-five finish.” 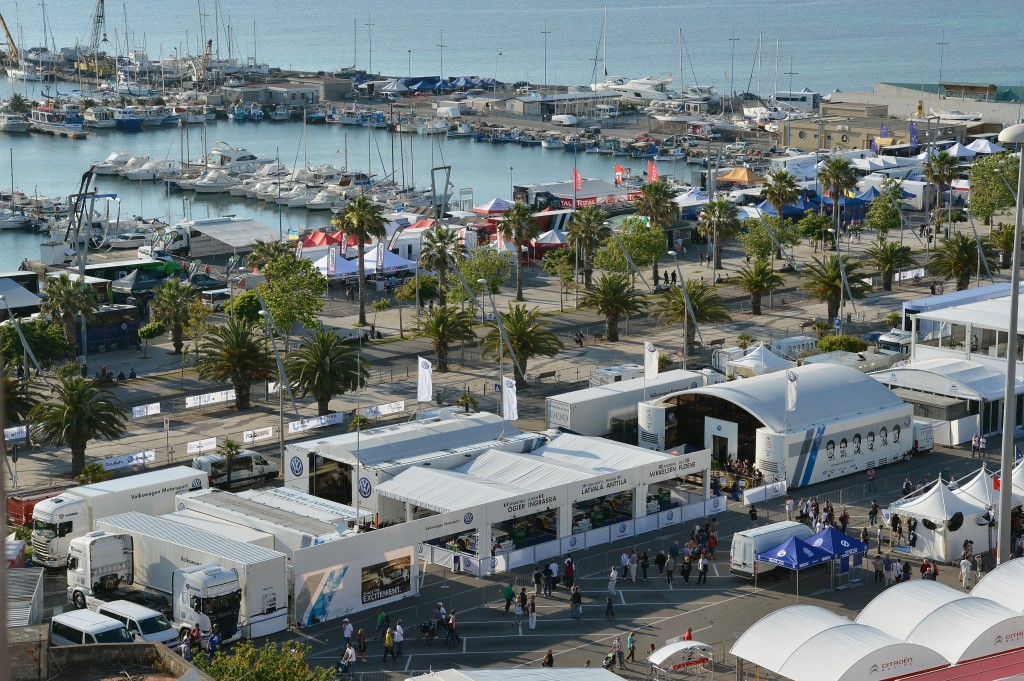 Jost Capito, Volkswagen Motorsport Director
“The Shakedown showed that our Volkswagen duos are really up for the Rally Italy. The time difference between Sébastien Ogier and Jari-Matti Latvala was extremely small. We can hardly wait to see how this well-matched duel pans out over the course of the rally. Andreas Mikkelsen’s equally impressive performances are sometimes overshadowed by this duel – but Andreas is on a par with his two team-mates in nearly every aspect, and can be right up there among the front-runners again here.”