Now that Top Gear has been canceled, the Stig is out of work… He looks skinny. Like he hasn’t eaten in weeks. And now he’s going from racetrack to racetrack asking for dollars. He still doesn’t talk but when I walked by I felt a voice come from the helmet like a jedi mind trick…. “Spare Change?” Poor stig. It even looks like he sold his race shoes and found a set of Chuck’s somewhere. 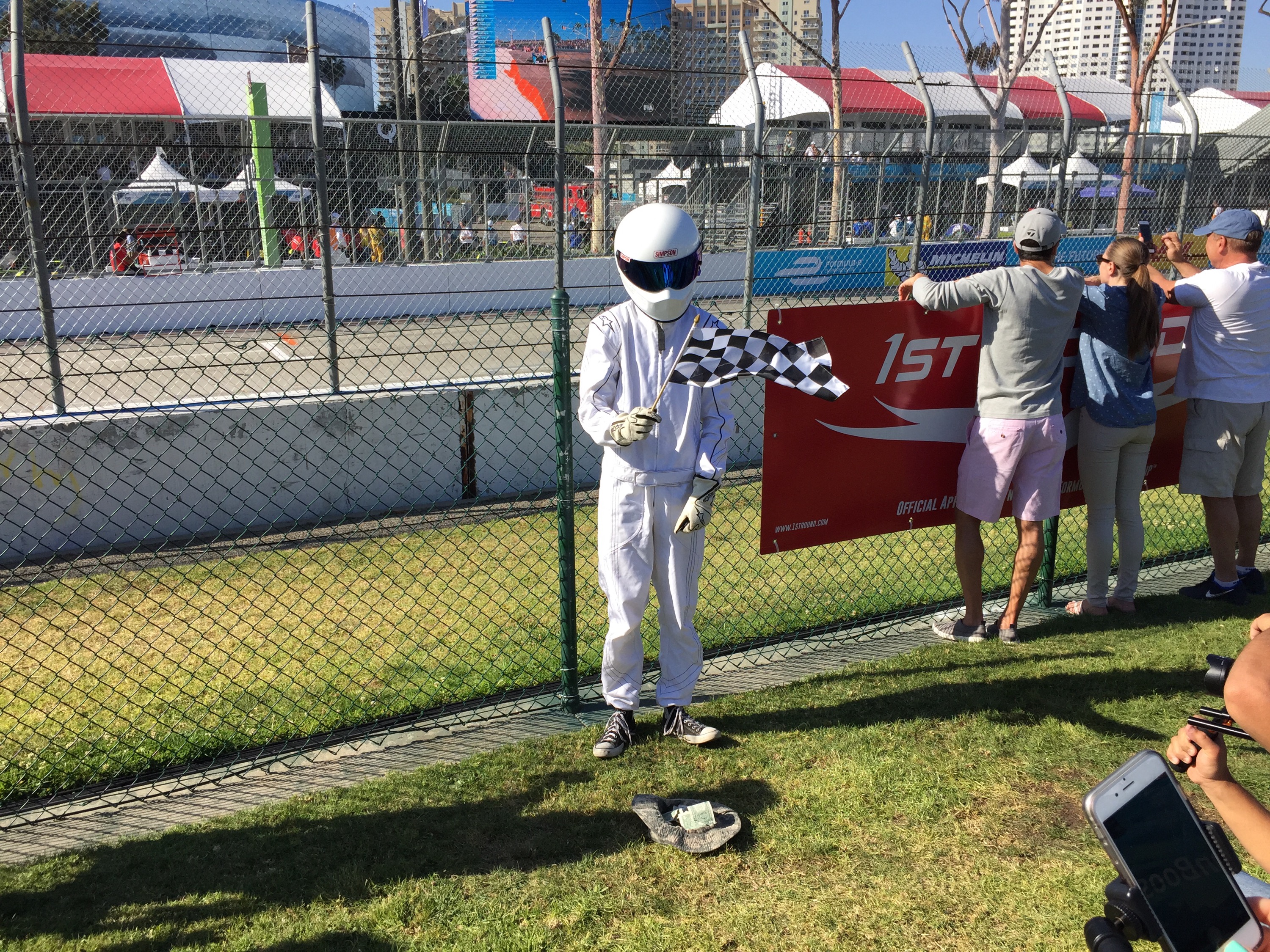 It really is pretty sad. One of the guys punches someone and now the only guy with driving skills is out of work begging for change. Poor, Poor Stig…. 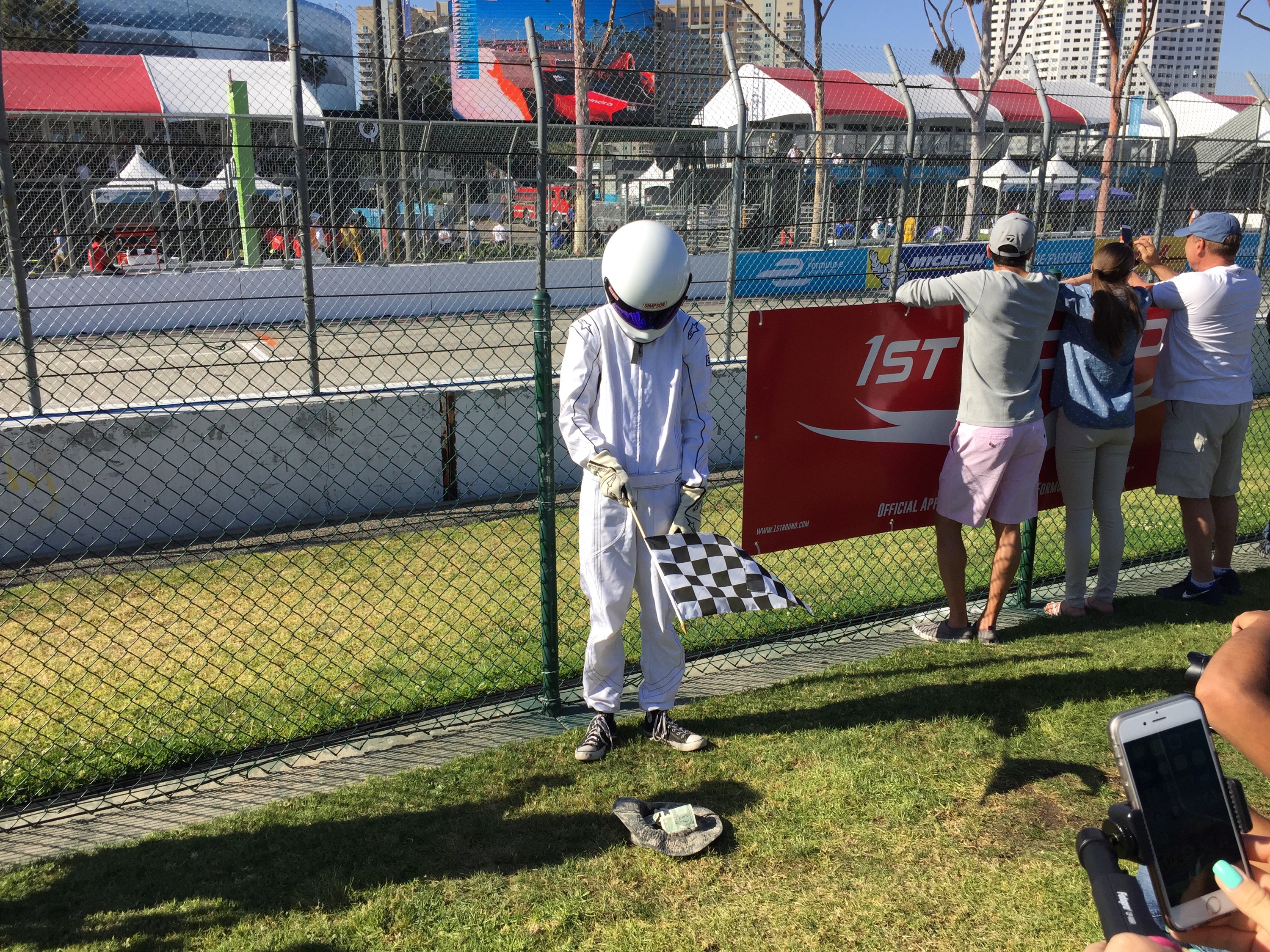