RMF Motorsports the Tarmac Division of Relentless Racing is a grassroots based team chasing their dream to compete in auto racing.

After purchasing their Subaru RS in 2010 with the intent of racing in the Rally America series. Plans changed in February 2012, when a complete 2006 STi donor car was acquired. With the help of a good friend, nearly every part from the STi was transferred to the RS shell in during an 8 day vacation from work. Since then, with the help of many additional friends, the car has been transformed into a formidable tarmac demon,with the intent of competing the 2014 Brock Yates One Lap of America.

One Lap of America is a rally, entrants leave the starting point using public roads to gather at a designated event location, primarily a race track. Teams compete for the best time in autocross, drag, and time attack events. Each car is required to be driven to each event using public roads, teams are not allowed any support crews of any kind in addition to only getting one set of tires to use throughout the competition.

Co-driver  Dylan Helferich of Williamsburg Michigan, best known for owning and driving the Relentless Rally Team Rally America Open Light Subaru RS, sits in the passenger seat as the navigator for the team. 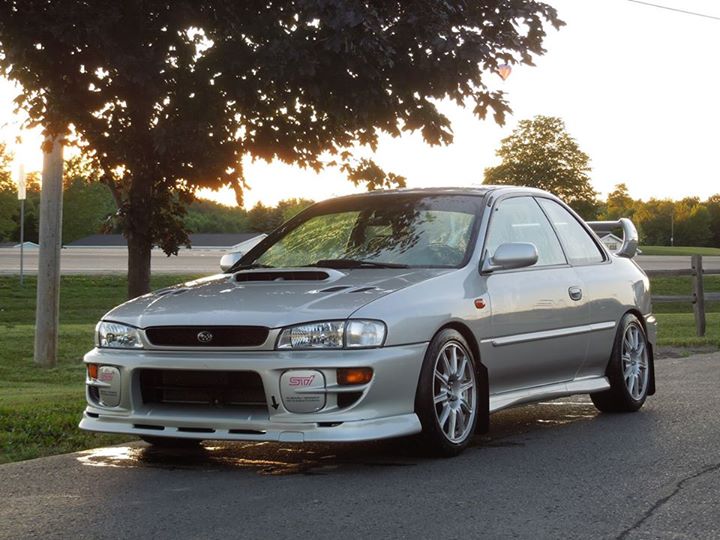 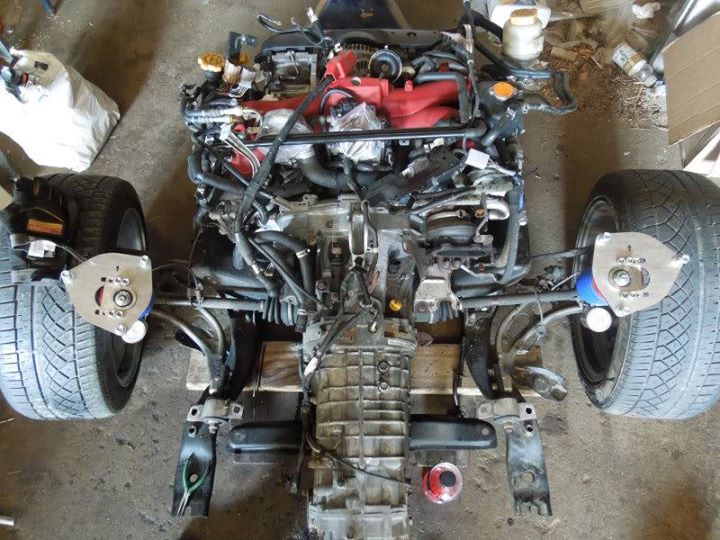 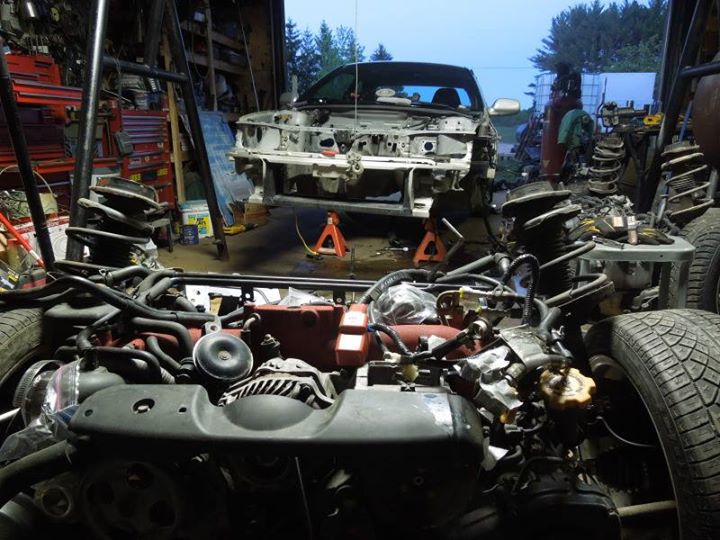 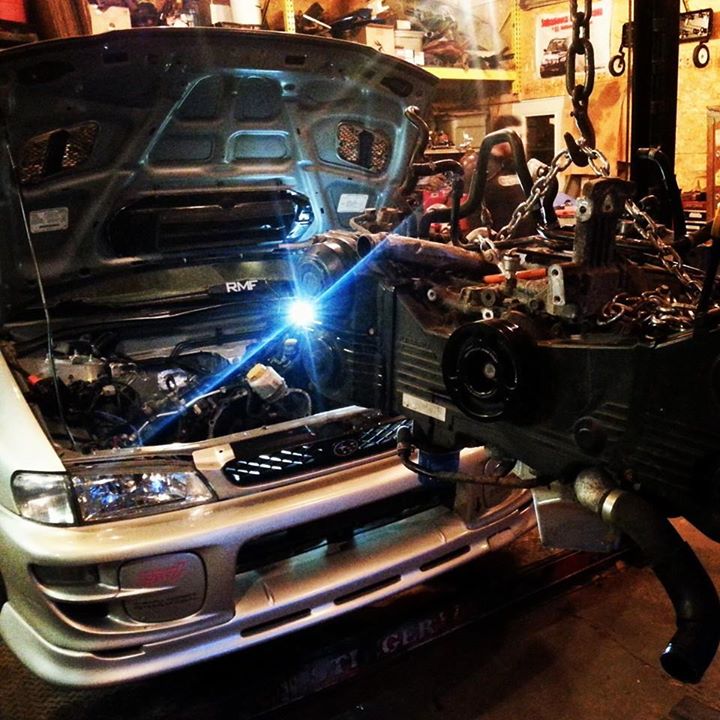 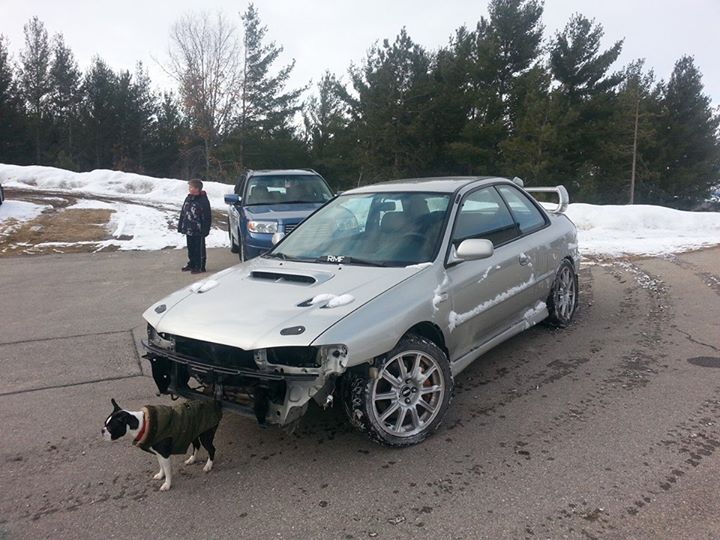 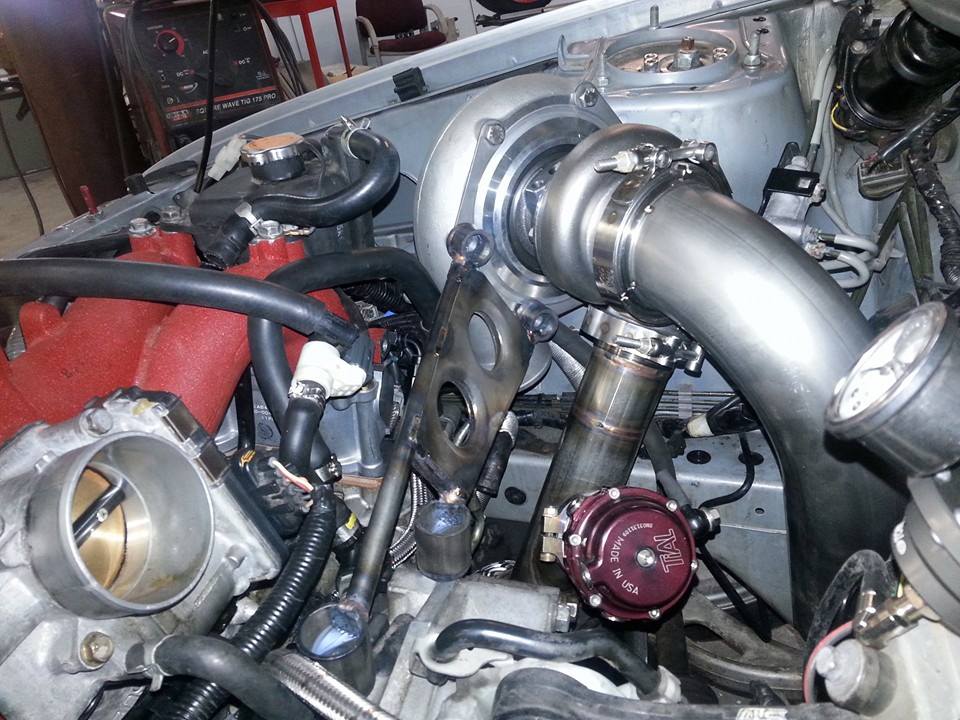 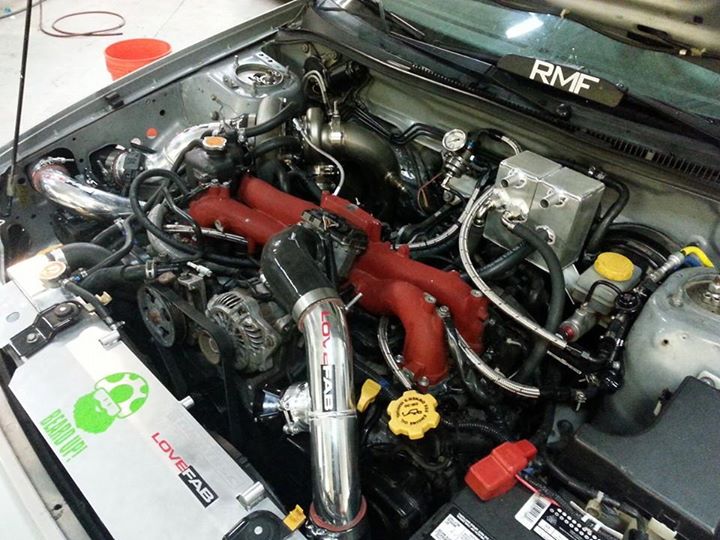 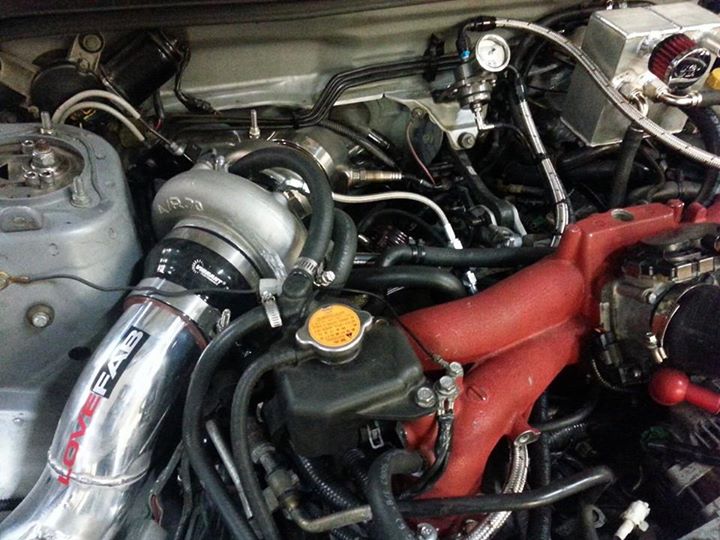 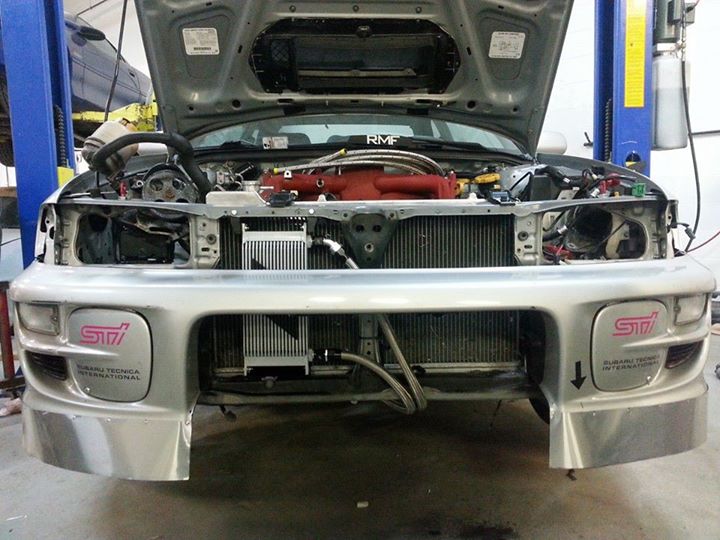 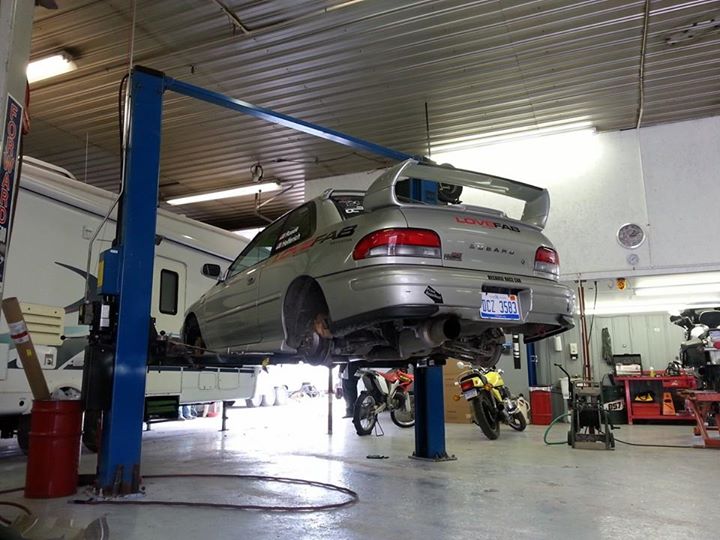 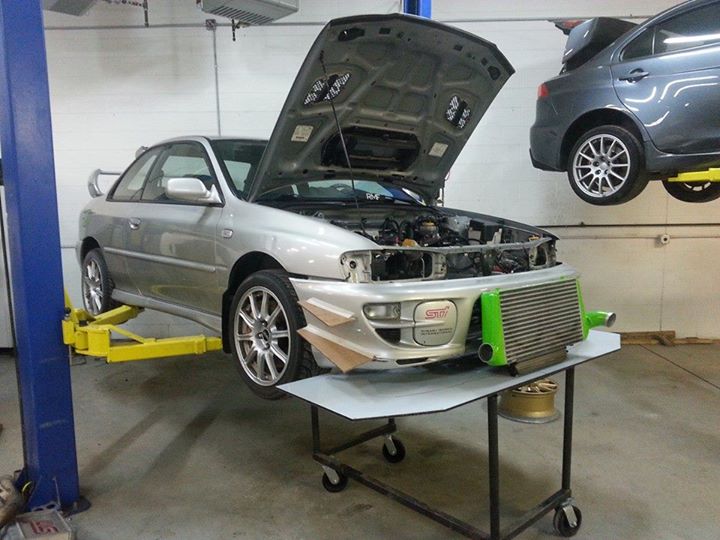 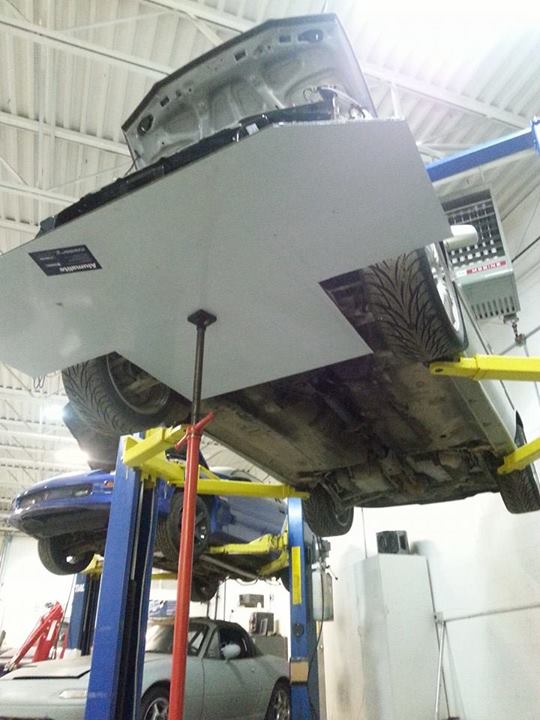 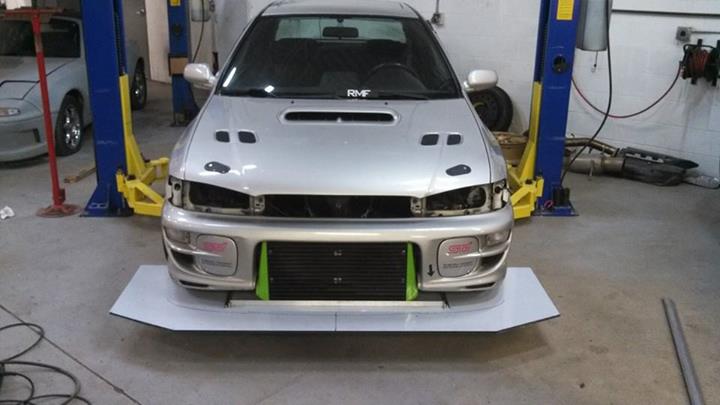 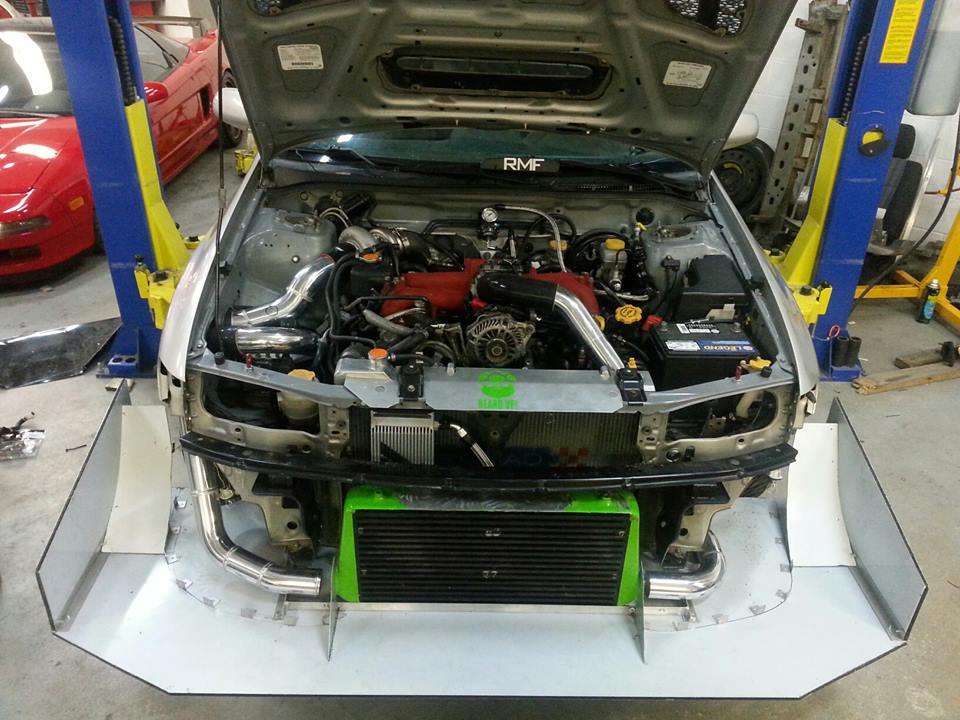 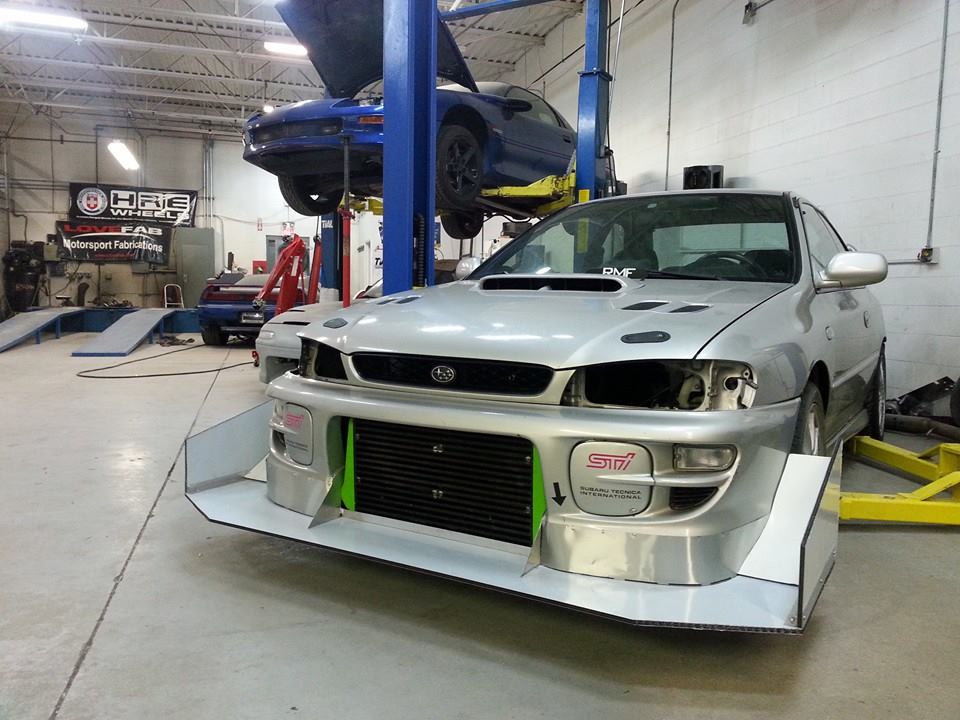 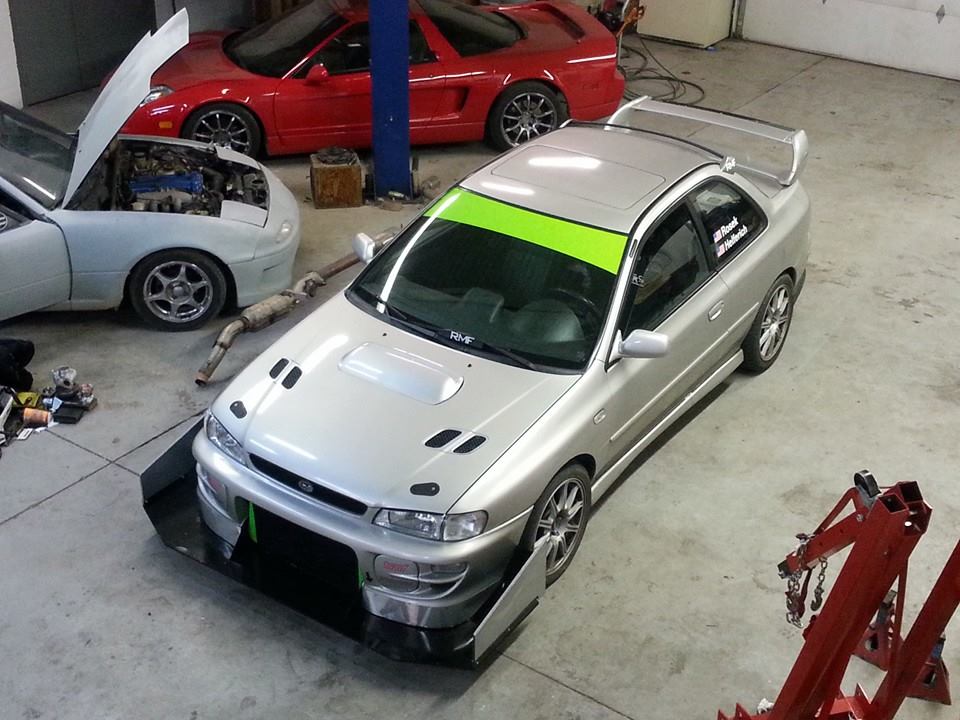 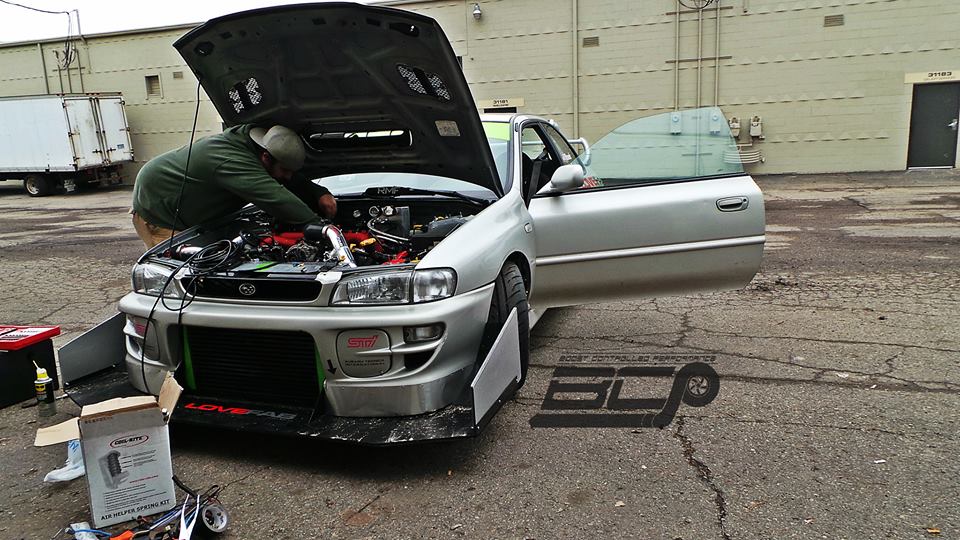 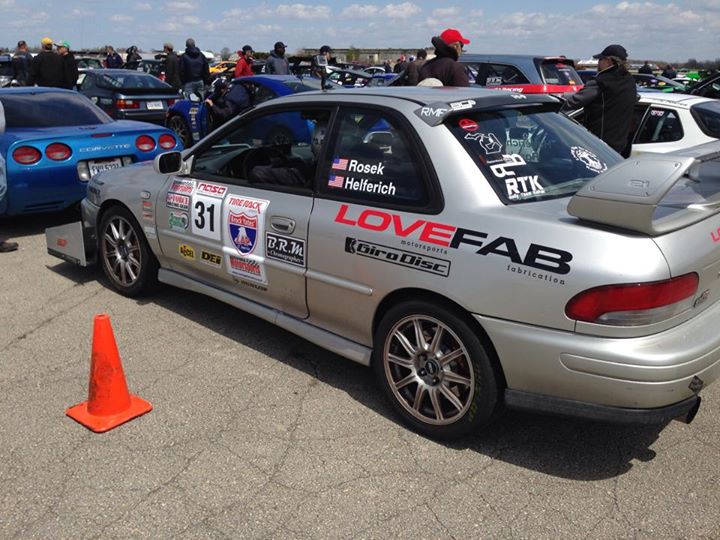 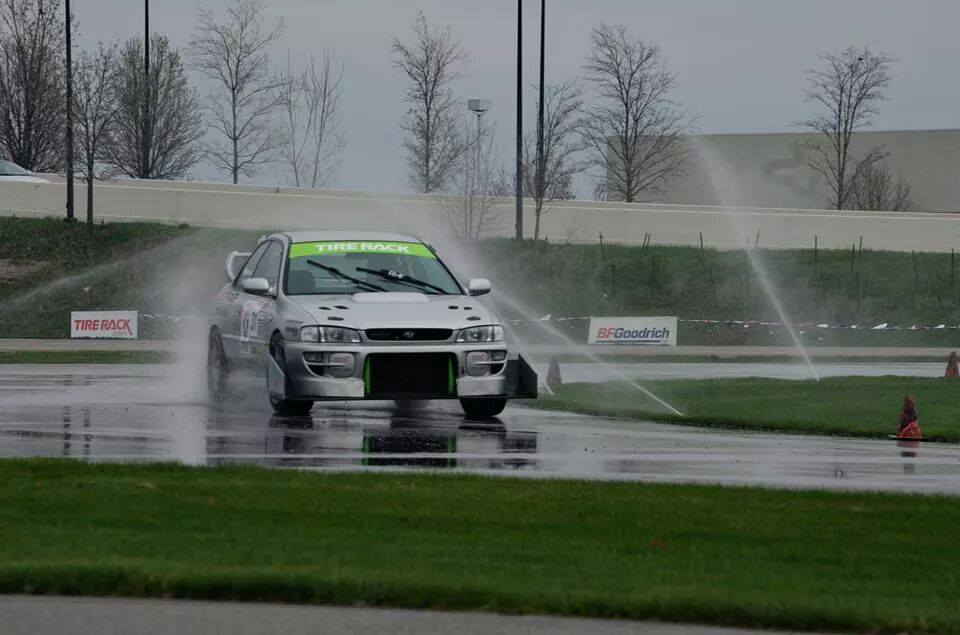