Nissan Motorsports is ready for the Pirelli World Challenge (PWC) season to begin this weekend at the Nissan Grand Prix of Texas at Circuit of The Americas in Austin, Texas. 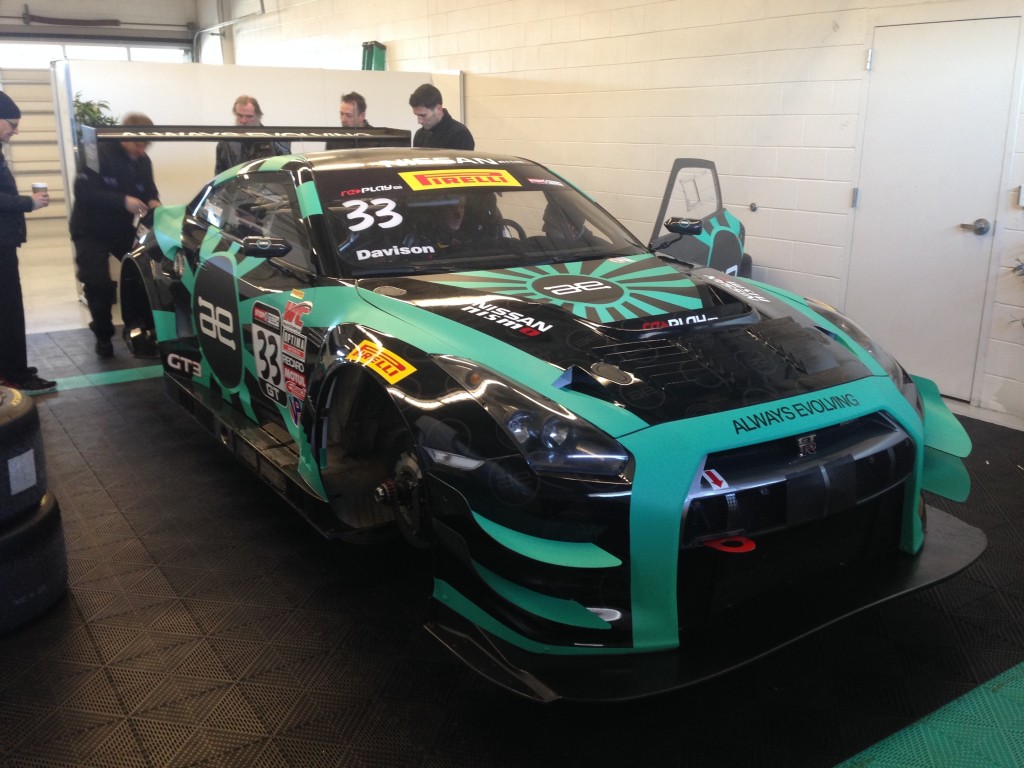 The biggest Nissan news is the debut of the GT-R NISMO GT3 machine, campaigned by Always Evolving and AIM Autosport, which will take on some of the fastest and most exotic production-based race cars in the U.S. Nissan GT Academy 2011 champion Bryan Heitkotter and emerging IndyCar talent James Davison will pilot the two International GT3 spec GT-Rs in pursuit of a season championship. The two cars will display Nissan GT Academy and Replay XD Camera Systems sponsorship, in addition to NISMO. 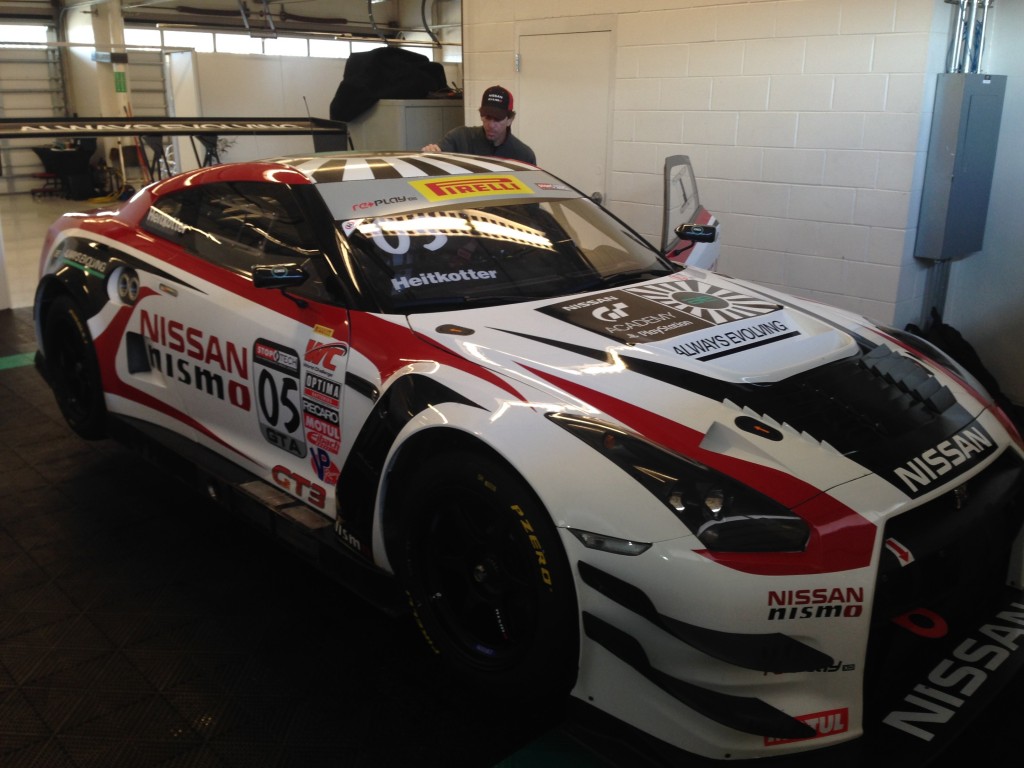 Salt Lake City’s CA Motorsports will campaign its new Skullcandy sponsored 370Z in GTS, driven by Vesko Kozarov. Kozarov debuted the new car in the PWC 2014 season finale at Miller Motorsports Park in Utah and nearly won the race before succumbing to a mechanical issue just two laps from the finish. Maryland’s Jason Cherry will drive a Nissan Altima 3.5 in the Touring Car class. The Altima won two TC races last year with GT Academy driver Steve Doherty at the wheel, and managed several other podium finishes in a highly competitive Touring car season for Nissan. Cherry will race for the Autism Society this season. 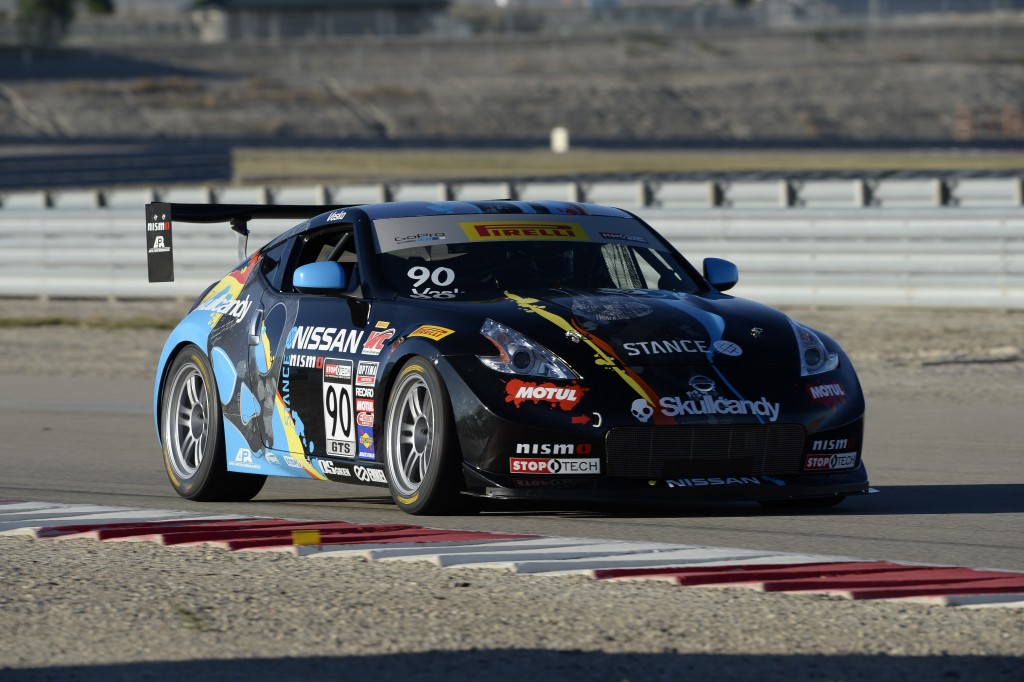 “Nissan Motorsports is looking forward to 2015 with a blend of new partnerships combined with teams that have already elevated the Nissan brand with their performances,” said Rick Kulach, manager, Nissan North America Motorsports. “We are excited to work with Always Evolving and AIM to debut the GT-R here in the U.S. and happy to have CA Motorsports back on board with Vesko and Jason at the wheel.” 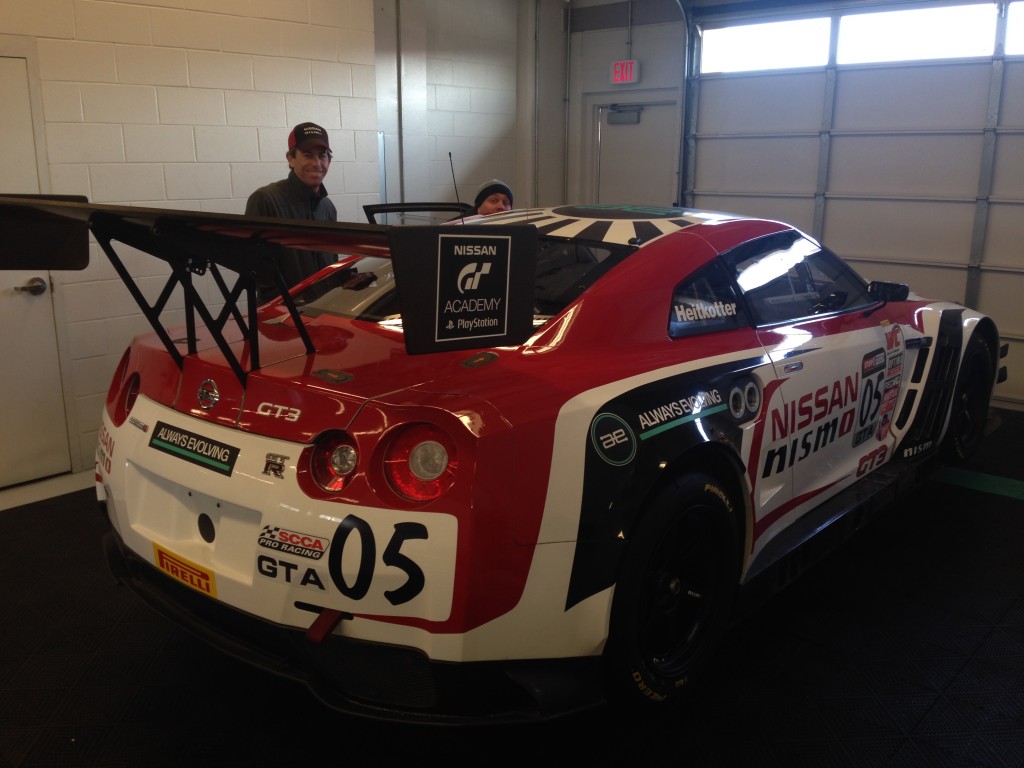