‘Magic’ Molina is back. Miguel Molina in the Audi Sport Audi RS 5 DTM of Audi Sport Team Abt Sportsline achieved a record lap and a possibly record-breaking advantage in qualifying for the DTM race at Oschersleben. The Spaniard outperformed the second-placed BMW of Hockenheim winner Marco Wittmann by more than half a second. 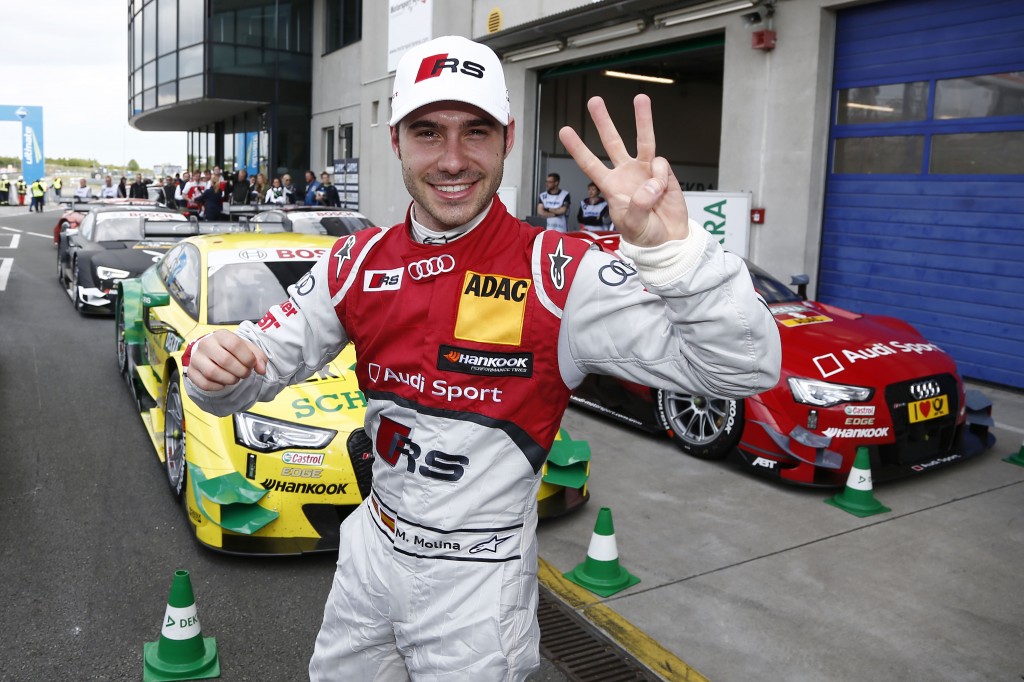 At 1m 20.007s, Molina set a new track record and was the first DTM driver ever to have nearly broken the magic ‘sound barrier’ of 1m 20s at the Motorsport Arena. The Spaniard had immediately presented himself in top form at Oschersleben on Saturday. He was the fastest driver in the free practice session and the fastest one in two of three qualifying sections. Right at the beginning of the decisive third segment (Q3), he managed to set the record lap that all of his competitors were subsequently unable to match. 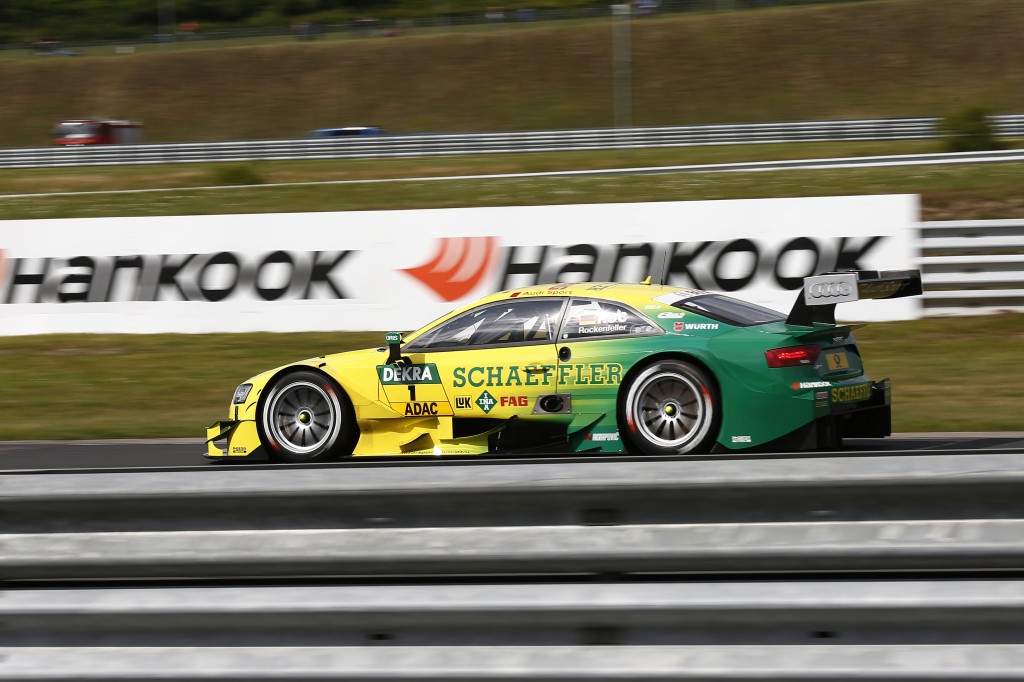 “Today, we again saw ‘Magic Molina,’ as Miguel used to be nicknamed in his team,” said Dieter Gass, Head of DTM at Audi Sport. “Taking grid position one with an advantage of half a second is a very rare occurrence in the DTM. This achievement and this lap deserve respect! Miguel was immediately strong here and, as before at Hockenheim, our RS 5 DTM is running really well too. Two qualifying sessions and two pole positions in succession – you can’t wish for more than that. With four cars on the first three rows we’ve got a very good starting base. But we’re not going to underestimate the competition – and the weather could also be making for additional suspense tomorrow.” 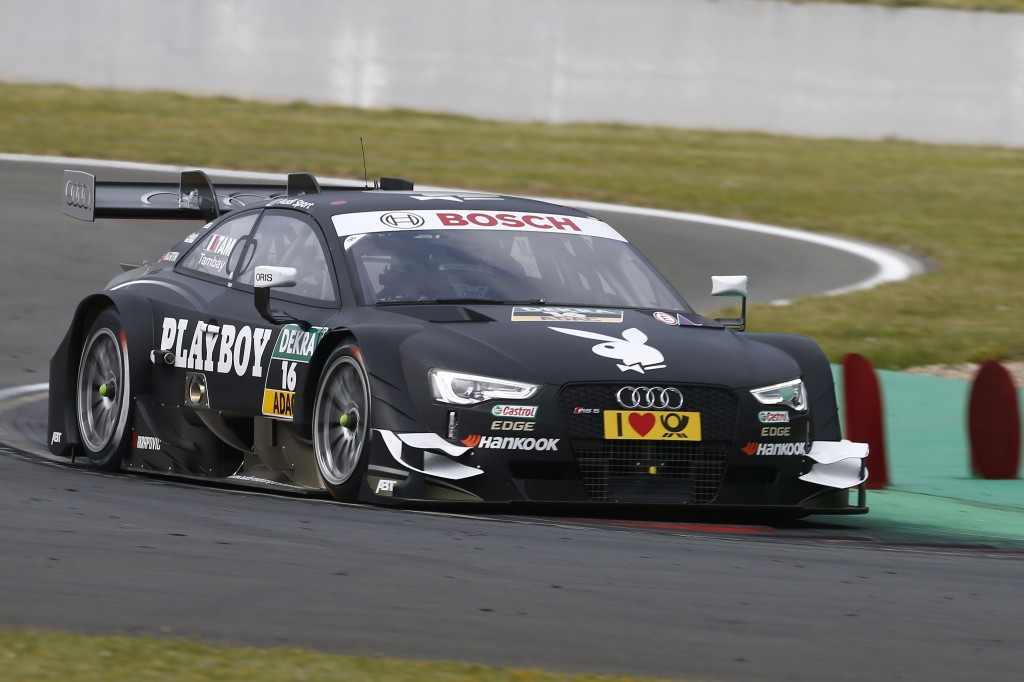 “My third pole position in the DTM, my third one with Audi and Abt: I’m overjoyed,” beamed the 25-year-old Catalonian. “Everybody knows how difficult the DTM is. That makes us even happier. Audi Sport and Team Abt Sportsline did an outstanding job and gave me a fantastic car. My RS 5 DTM was perfect on each lap and very easy to drive – as a result, this lap time and the unusually large advantage almost happened automatically. I’d like to thank everyone who worked so hard for this.” 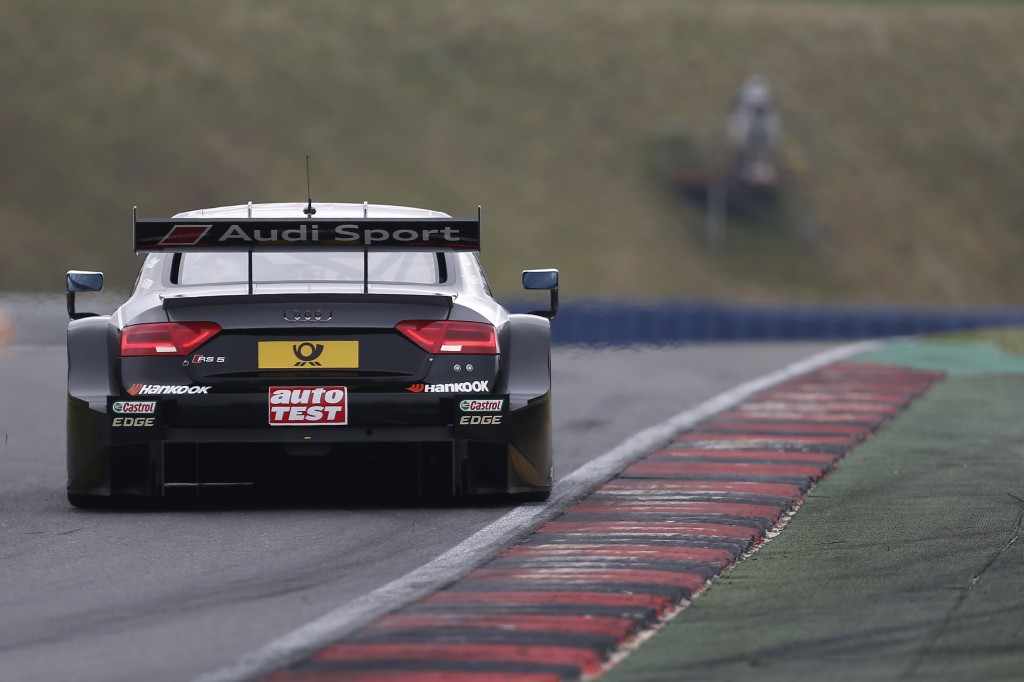 His team-mate Adrien Tambay, who had secured the pole position two weeks ago at the Hockenheim season opener, in the Playboy Audi RS 5 DTM missed the front row by only three thousandths of a second. The Frenchman was the only one who was able to snatch a best time from Molina on Saturday. In Q2, Tambay was ahead of the Spaniard by a narrow margin – then setting a track record which Miguel Molina improved once more in Q3. 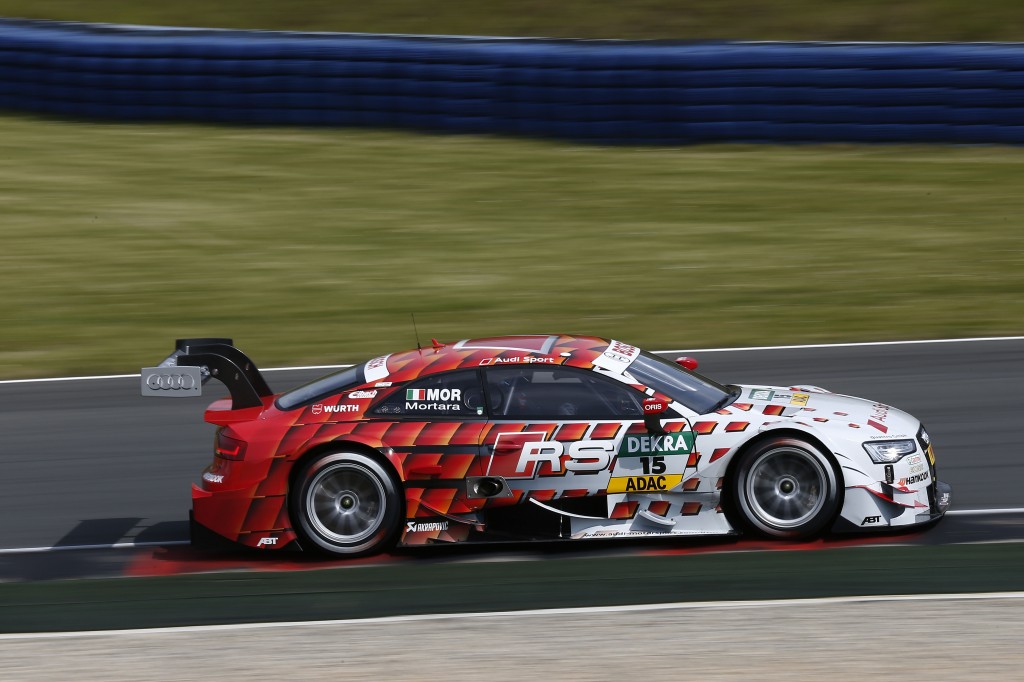 Timo Scheider (AUTO TEST Audi RS 5 DTM) and Mike Rockenfeller (Schaeffler Audi RS 5 DTM) secured the whole third row for Audi Sport Team Phoenix and completed Audi’s strong showing in the second DTM qualifying session of the year. Edoardo Mortara (Audi Sport Audi RS 5 DTM) was another Audi driver to finish in the top eight but on his fast lap in Q3 was obstructed by a rival and therefore had to settle for position eight on the grid. 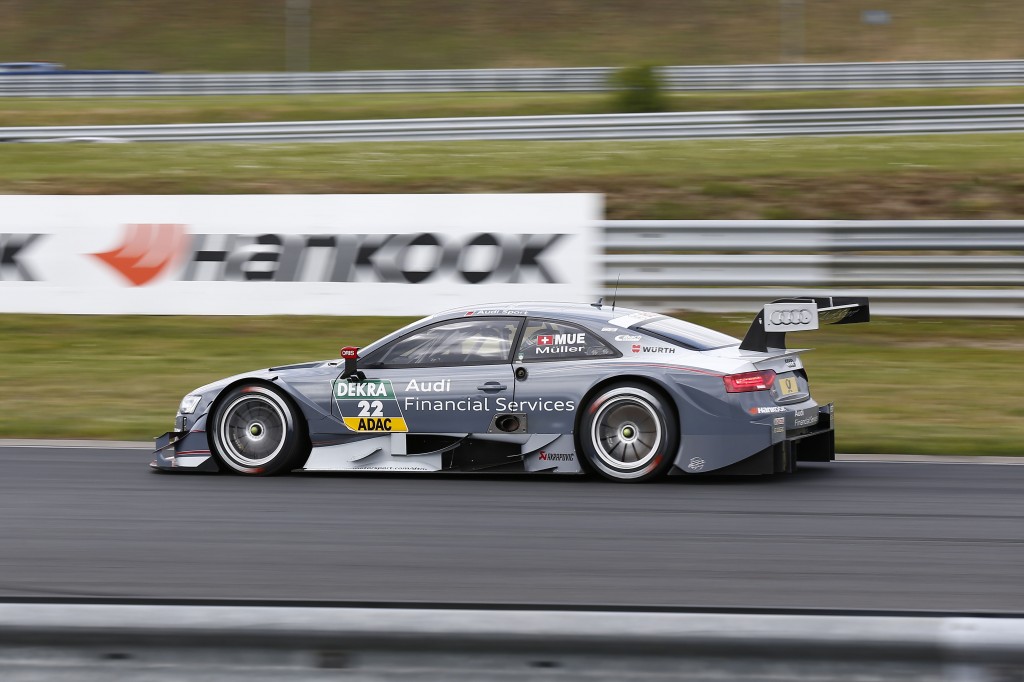