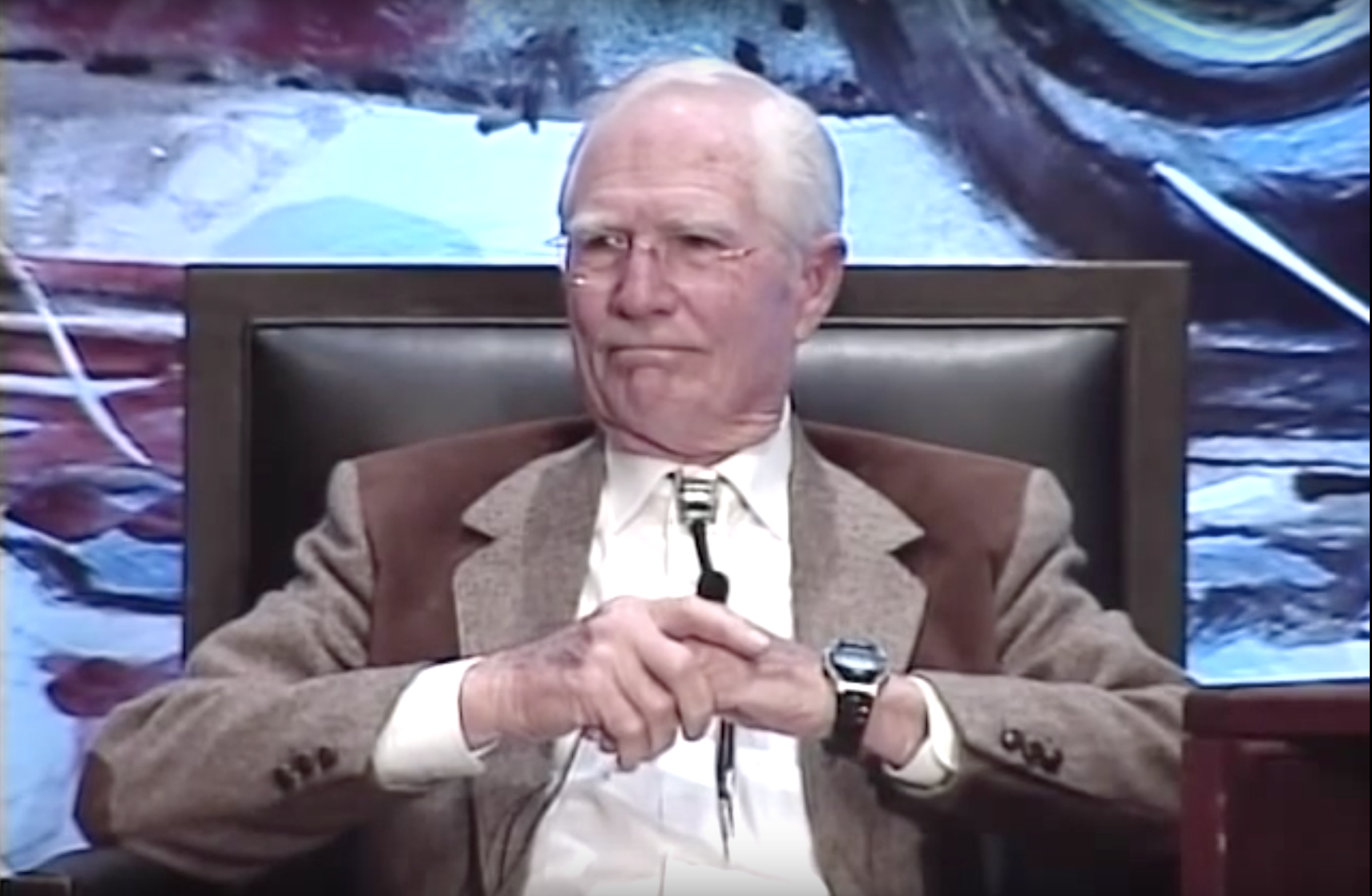 Jim Hall is a true legend of motorsport. Not only was he an amazing driver but his innovative designs laid the groundwork for the next couple of decades of race car aerodynamics. He raced in Formula One from 1960 to 1963 but he really made his mark when he started constructing his own cars. He built cars that used fans to suck the chassis down to the ground. He tried 1 speed transmissions. He built moveable wings that acted directly onto the tires instead of compressing the suspension. Even crazier is that these creations are really just the beginning of his innovations. Rather than retell the history of his cars, they are pretty well covered on wikipedia or the Chaparral website.

This interview of Jim Hall is outstanding. Sam Posey does the introduction and Bobby Rahal hosted the interview. He discusses racing in Europe and when he realized he just won the first major european race by an American manufacturer in decades. He talks about his relationship with Chevy’s Skunkworks. He even talks about some of his more awesome adventures like when he borrowed the tow vehicle engine for the racecar, won the race, swapped the engine back and towed home. He also did things with his cars like win the Indy500. I do love that one his favorite wins of all time was a the Nurburgring. He was builder and a driver which is partly why Jim Hall is one of my favorite guys in Motorsport.