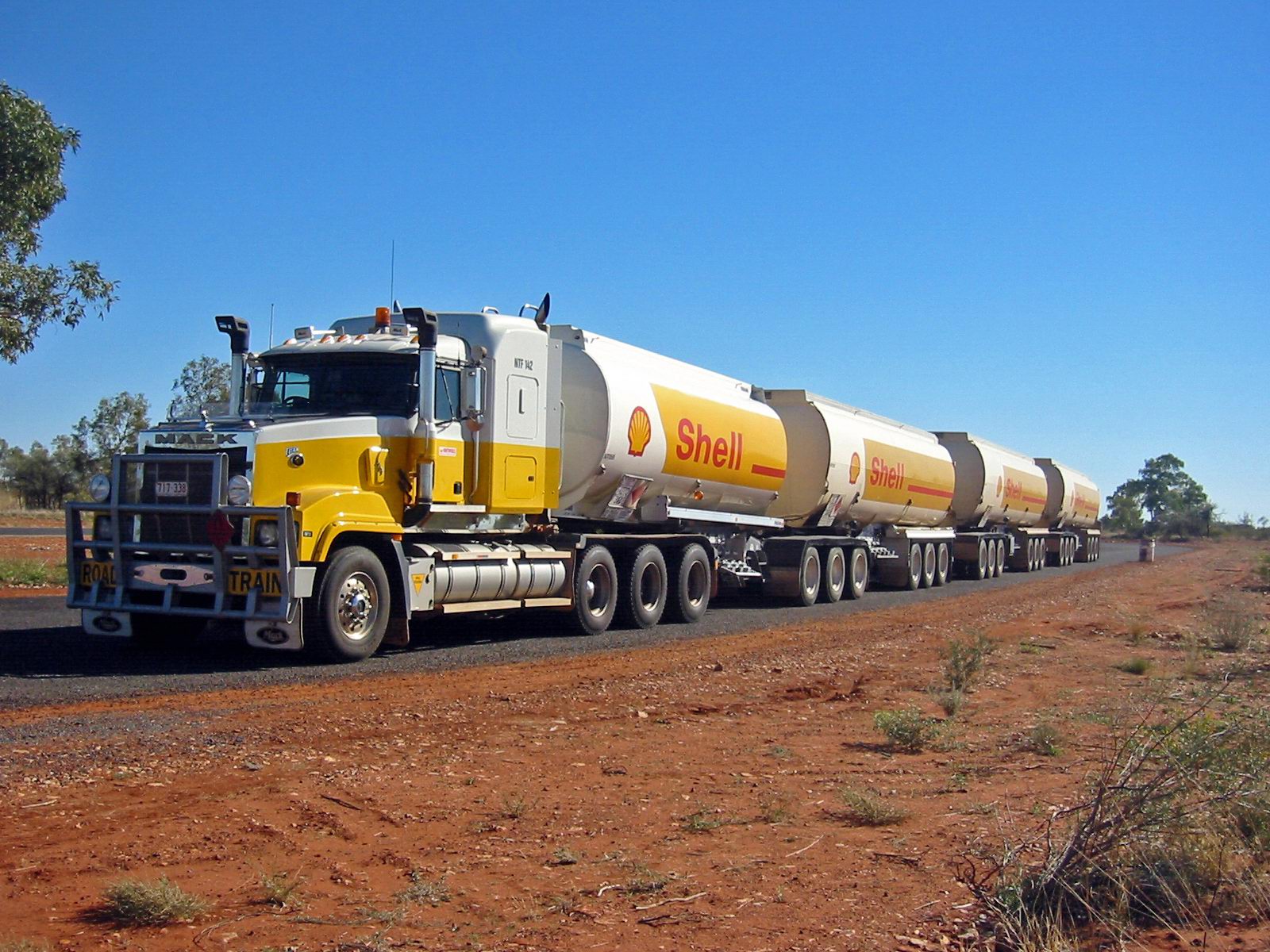 You think an 18 wheeler is big? What about a 48 wheeler? Yeah I know it sounds absurd, but in Australia it’s not only legal it’s kind of normal. In fact the largest semi-truck in the world per Guinness pulled 79 trailers in Australia. It seems weird, but some parts of Australia are so remote that road trains are the only thing that makes sense. I’m pretty sure you can’t back one of these up. Like ever. So, the driver has to be pretty ninja to never put himself in a position where he might have to turn around. Take a look at the different truck configurations allowed “down under.” Think about motorsport. You could all get together and tow the entire field of cars to the race at once! 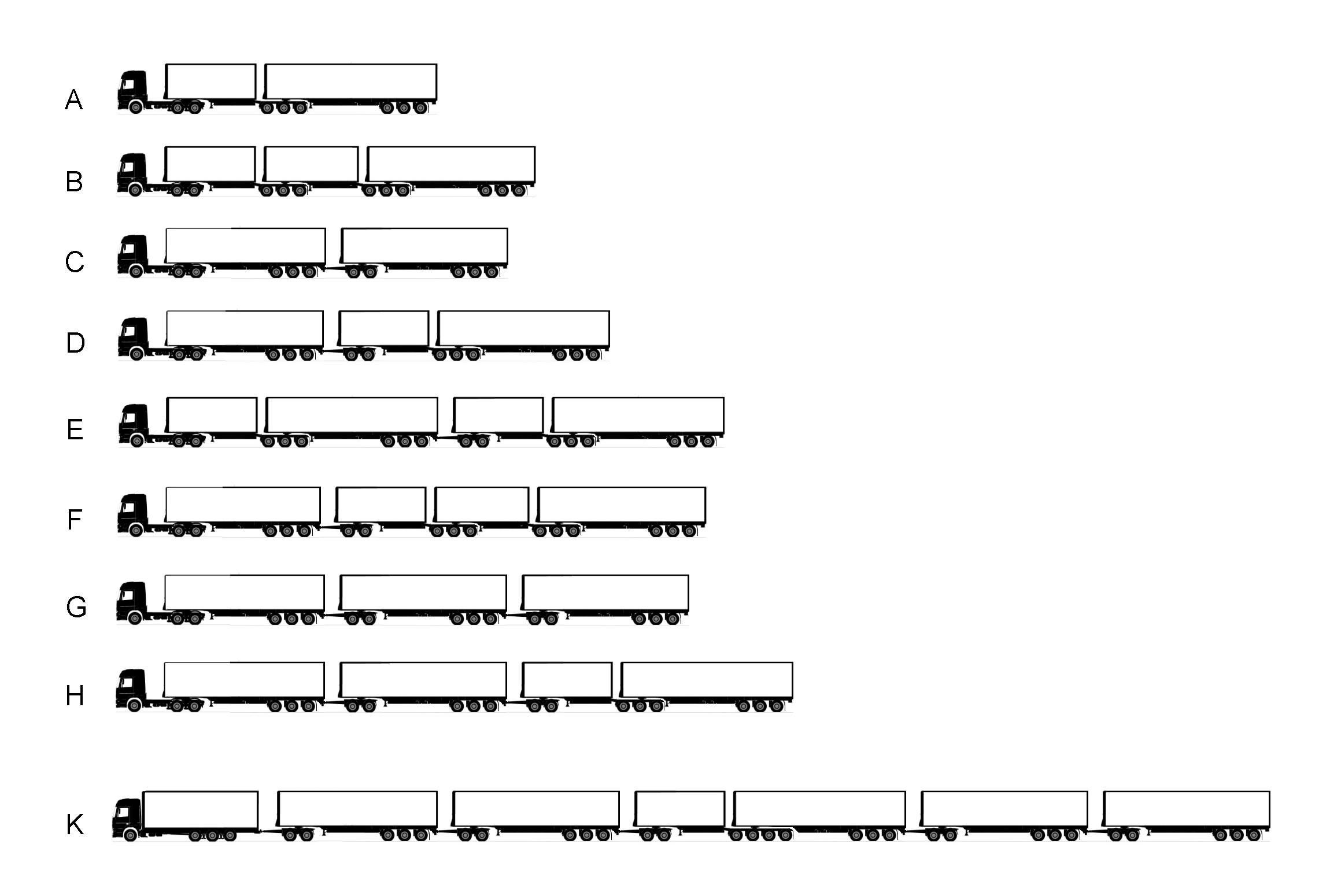 It’s so hard to believe that you need to see it yourself.