The new Civic Type R will take to the track as the 2015 Dunlop MSA British Touring Car Championship season kicks off. Scheduled to be officially unveiled at the BTCC media day at Donington on Tuesday 24 March, the new car has been designed and built from the ground up in the Team Dynamics workshops in Pershore, Worcestershire. 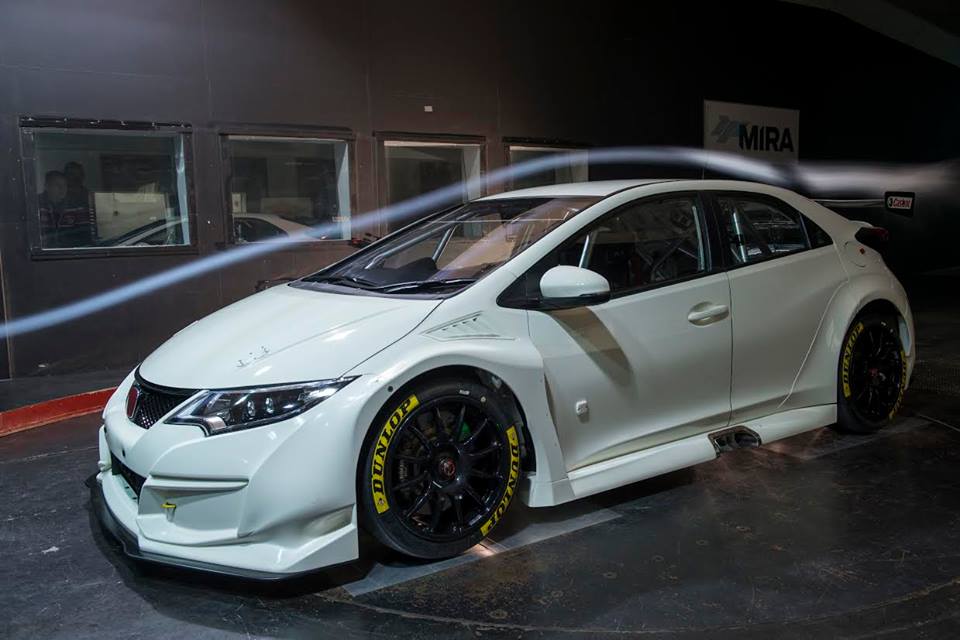 Honda Yuasa Racing started designing the car last September with the build starting in November. Based on the production version of the new Civic Type R which is due to hit showrooms in July, the race version will develop 350bhp with 400Nm of torque.  By building on the existing road car, which was sourced direct from the Honda UK factory in Swindon, the team has produced a car which has increased down force compared to last year’s Tourer, less drag and a more effective air flow management. 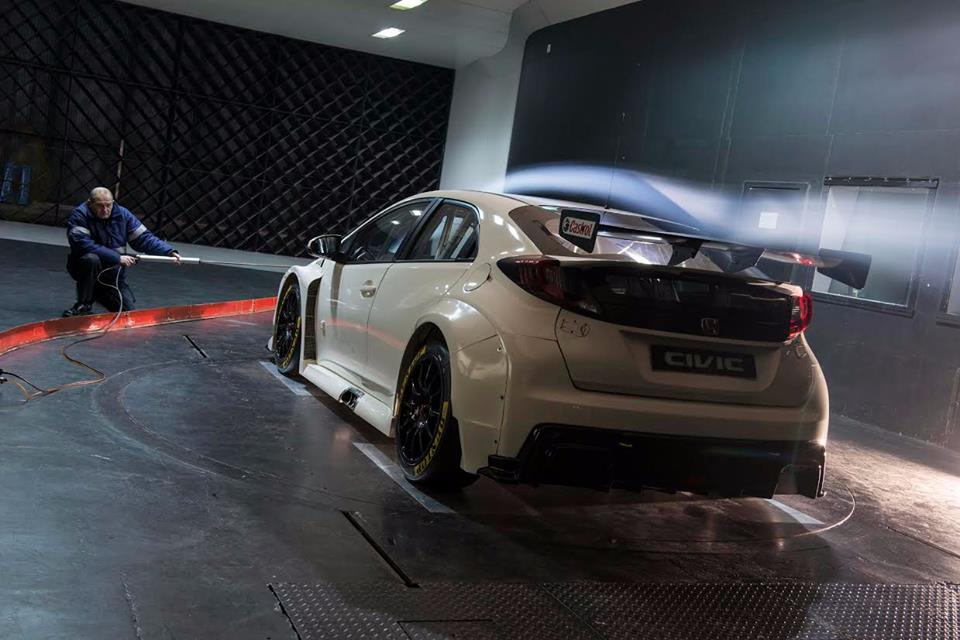 “This is a car that not just us, but the entire automotive industry has been waiting for,” added driver Matt Neal. “We are as excited as anybody to start running the Civic Type R, which is a massive step forward from last year’s Tourer – from the engine to the handling and aerodynamics.” 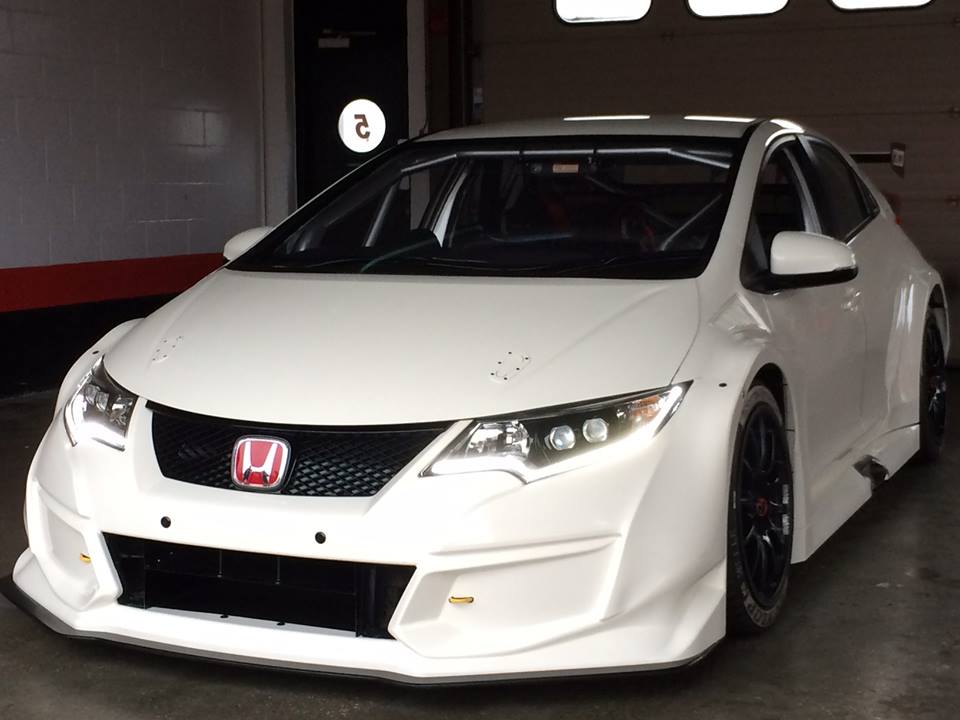 “The Civic Type R is an iconic car,” commented 2012 BTCC Champion Shedden.  “We are champing at the bit to get this distinctive, aggressive looking car out on the track.  It’s going to stand out and cause a real stir on the track.  Especially when we clean up in the championship!”