The old cars are special. Some more so than others. This is a 1987 Scirocco. So what some of you might say. Its front wheel drive others might say. But there is nothing on the road today that looks as cool as these old school cars. And this one is special because its a sunroof delete model and a manual. And in amazing shape because its in San Diego where cars don’t rust like they do in say the midwest where I grew up. 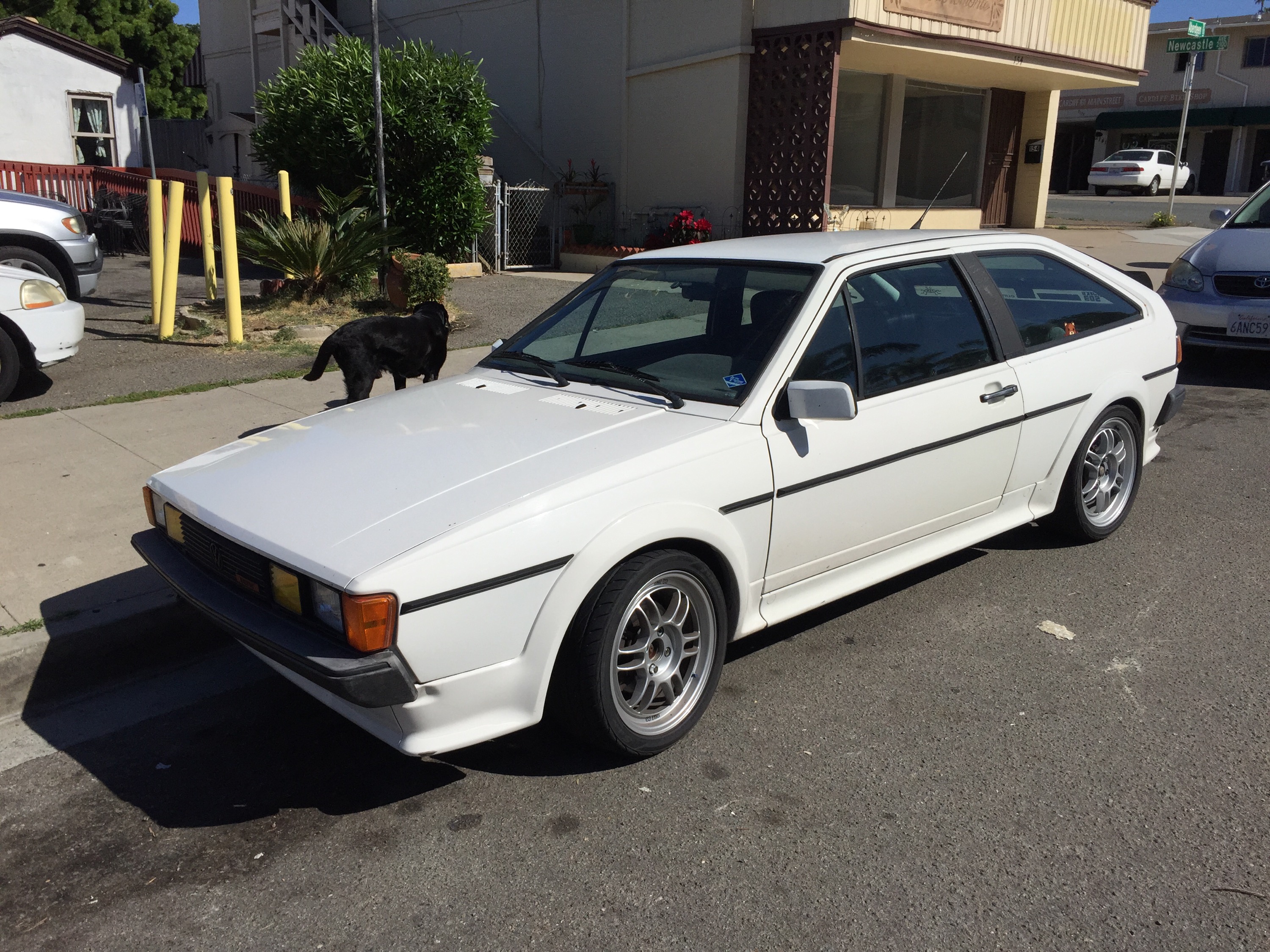 I love that this is the factory look. Other cars require side skirts or fender flares but not the Scirocco. Its awesome out of the box! 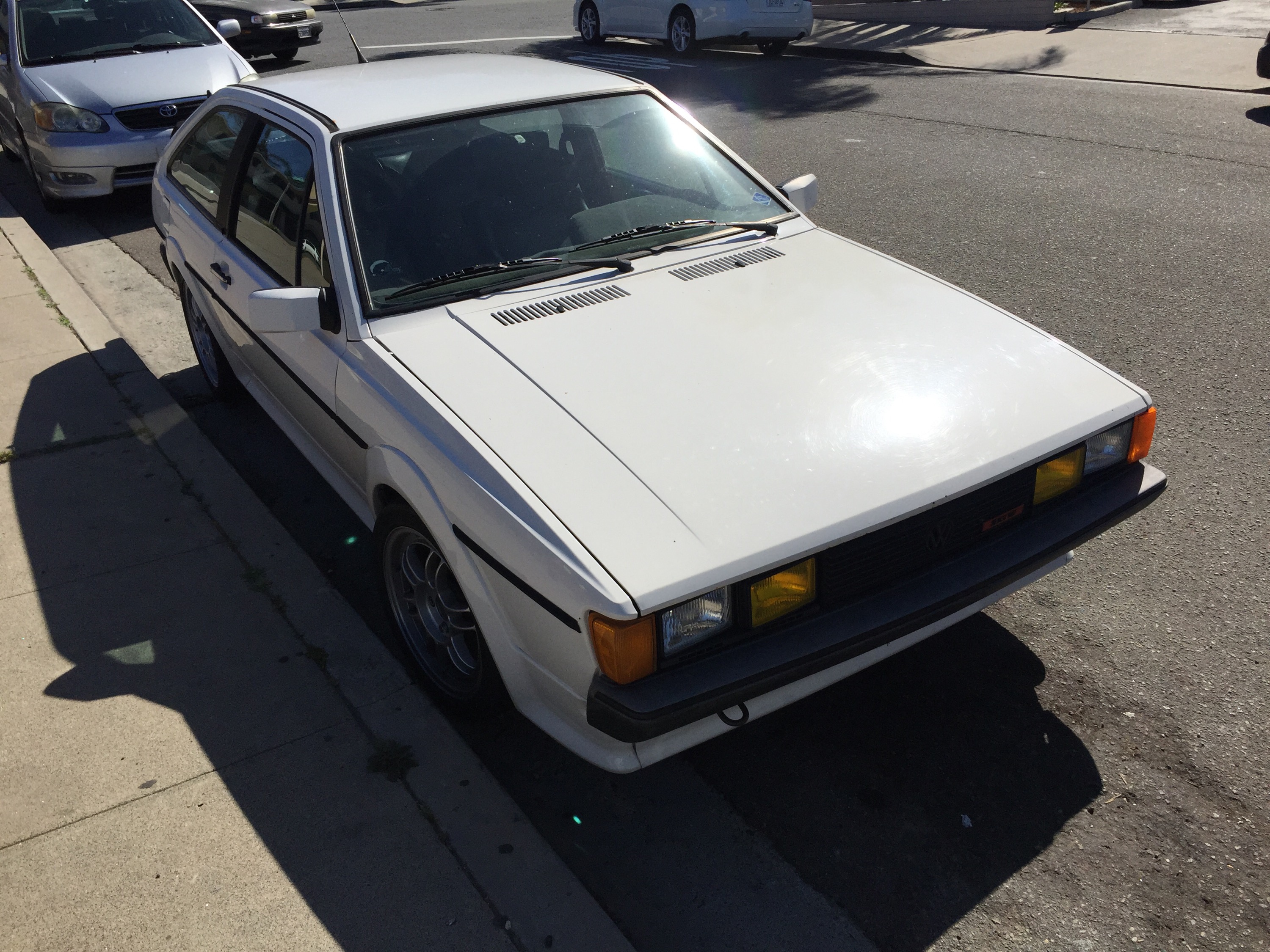 Ok, so there is a little rust…. but so what? This Scirocco is amazing. 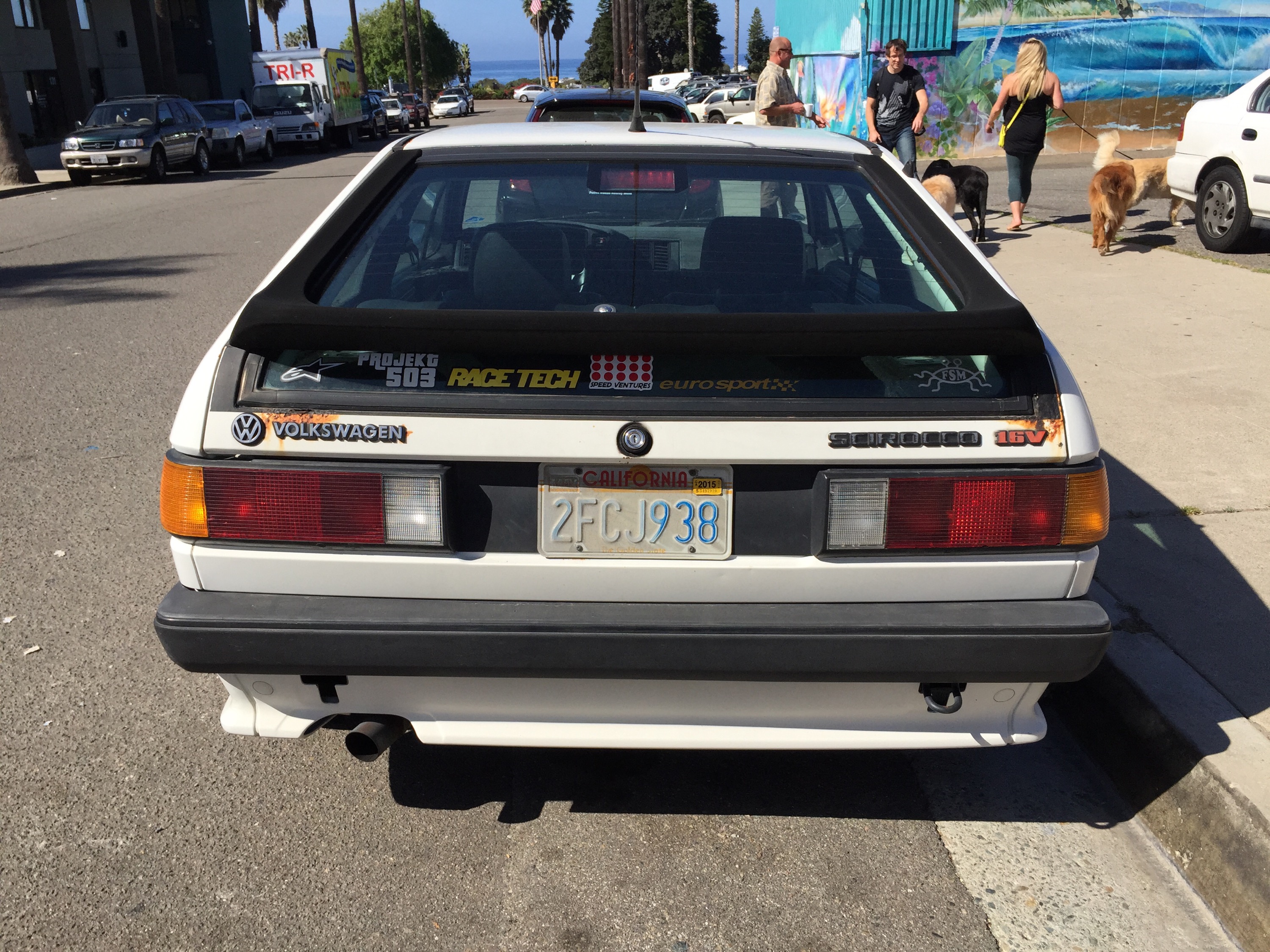