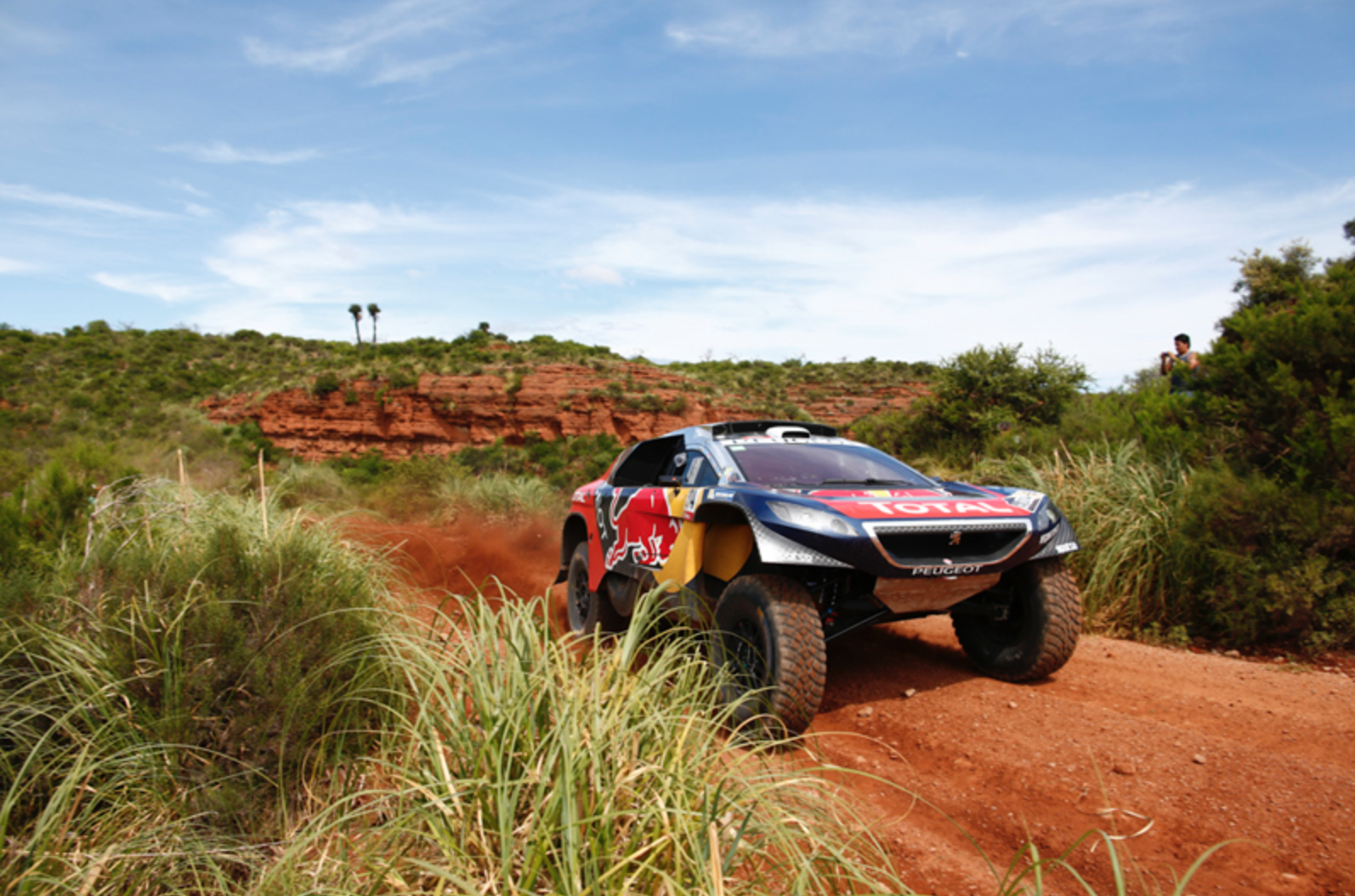 Dakar got off to a crazy start with canceled stages, lightening storms, and flooded water crossings. What else would you expect from Dakar? It’s the longest, roughest, off road, endurance rally in the world. Here’s what I’ve found interesting so far:

-Robby Gordon and teammate haven’t self destructed. Phew!
-CR Gittere, one of our RallyMoto riders, made mid pack in the bikes!!
-Car crashed into some spectators, 8-11 injured. Stage neutralized. That left 46 vehicles transiting or rerouted: how they get seeded is regular organizer voodoo.
-A water hole about half way through was described in the drivers meeting as 30 cm deep. Turned out to be about 60cm. This blew the hoods off at least one of the Pugeuts. Laia Sanz (a top 10 rider) also had trouble with swamping her bike. She lost two minute at least. One of the new Honda bikes destroyed a rocker arm as a result also. 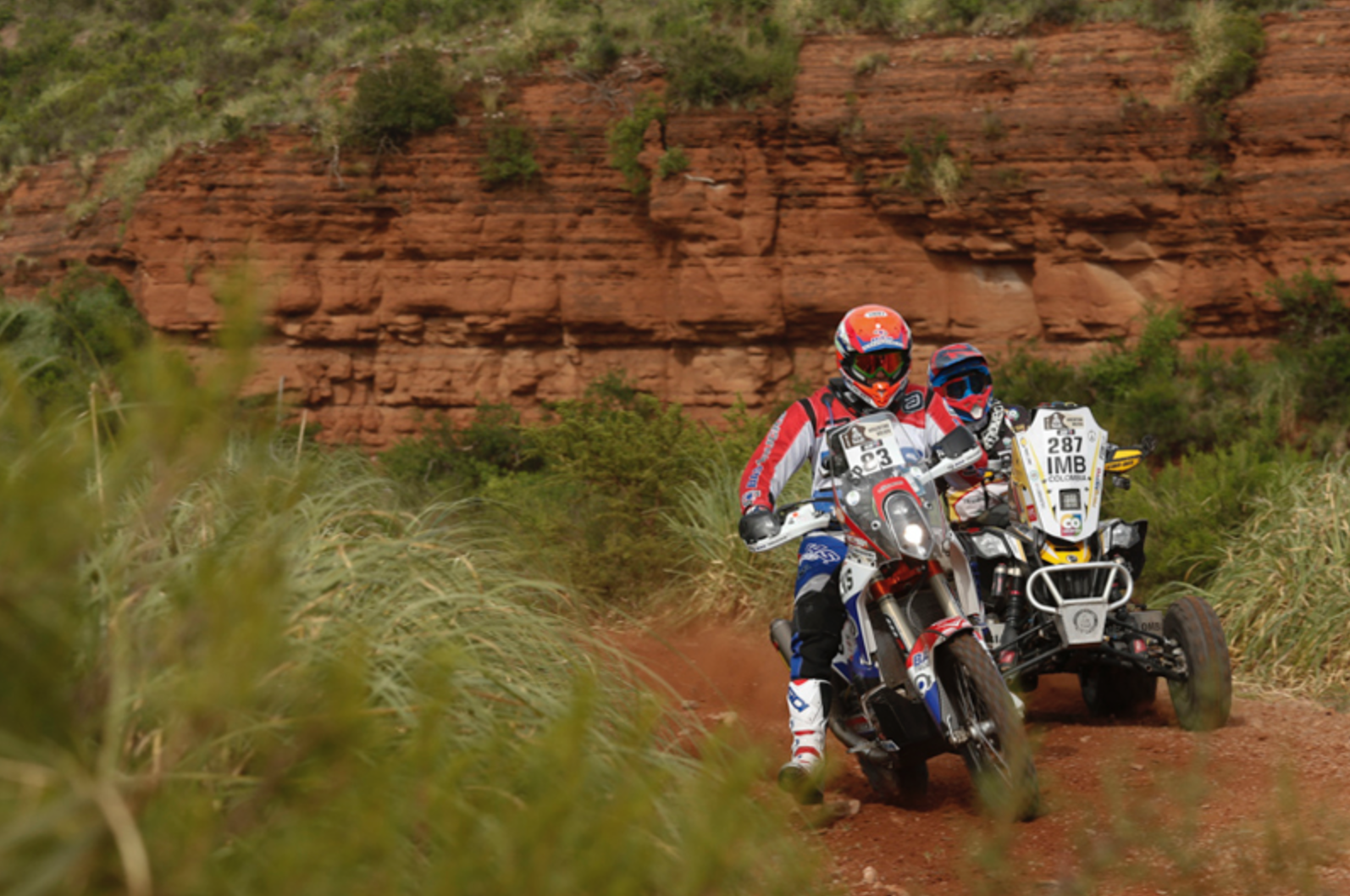 Day 1 / Stage 1
-Laia got reseeded up from 115 to 29th by the ASO. They recognize.
-Crazy weather! Downpour soaks everything. One rider reported a lightning strike within 50 meters of him that “he could feel”.
-Takes about two hours, but the stage is scrubbed for everyone. Bikes/quads transit in a group. Cars/Trucks follow the highway route for service vehicles.
-One poor rider (honda?) had his engine go… another rider on his team towed him the rest of the way. Like, the next 200 miles!!! They’ll fix it tonight in service. 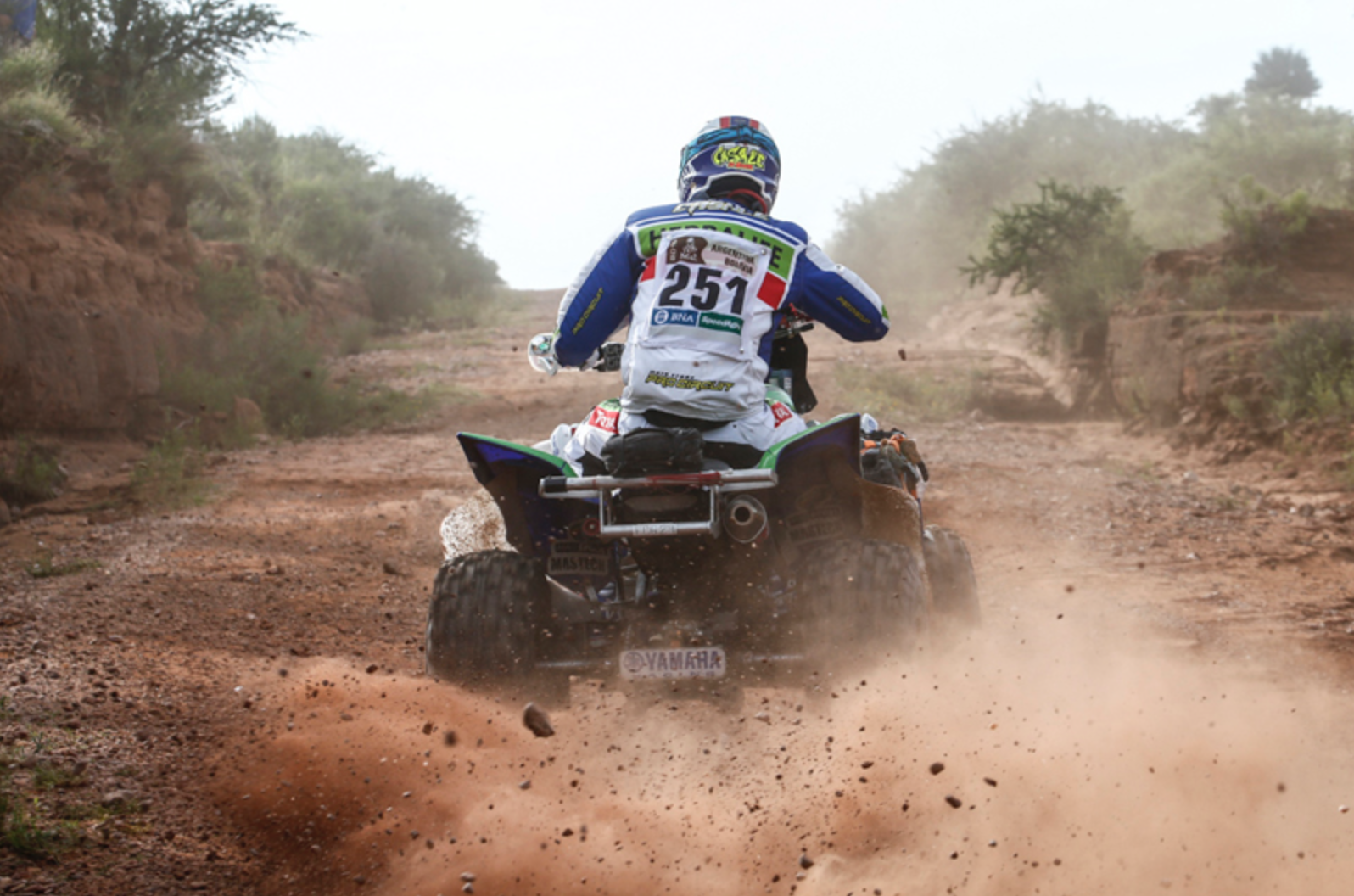