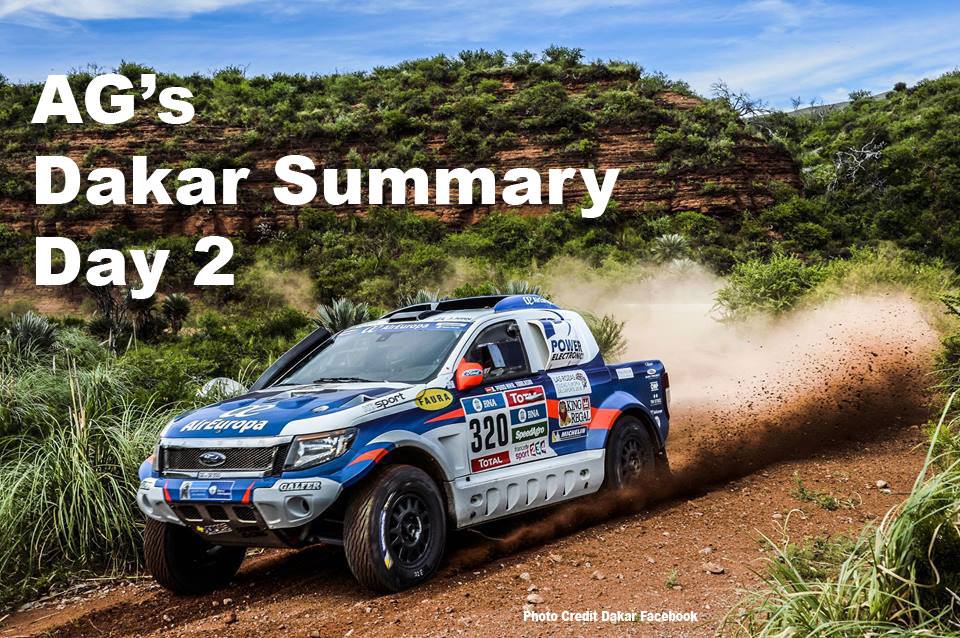 Here’s what I found interesting in the Dakar today. If you missed the Prologue and Day 1 you can catch up here.

-They actually raced! With yesterday being cancelled, and today having a similar bad weather forecast, it really was up in the air. 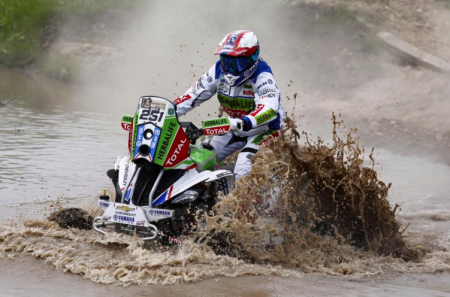 -Stage adjustments. They cut the stage to finish at CP4, the last checkpoint before the finish. So they lost about 390km, a bit over half. The mud was silly in some parts of the remaining stage. However, no dust, and one quote from a car guy was “I was really worried about the conditions but these roads are PREFECT” which a damp but drying hard surface could be. Except for the mud hole.

-Bort (bike) is awesome. He had to lead today after winning the Prologue on Day 0. There were initially reports that he was off-course about 145km in to the special, but it turns out that was the correct course, delivered during the morning’s rider meeting. He also noted he had to get off the bike and push it through the mud several times. 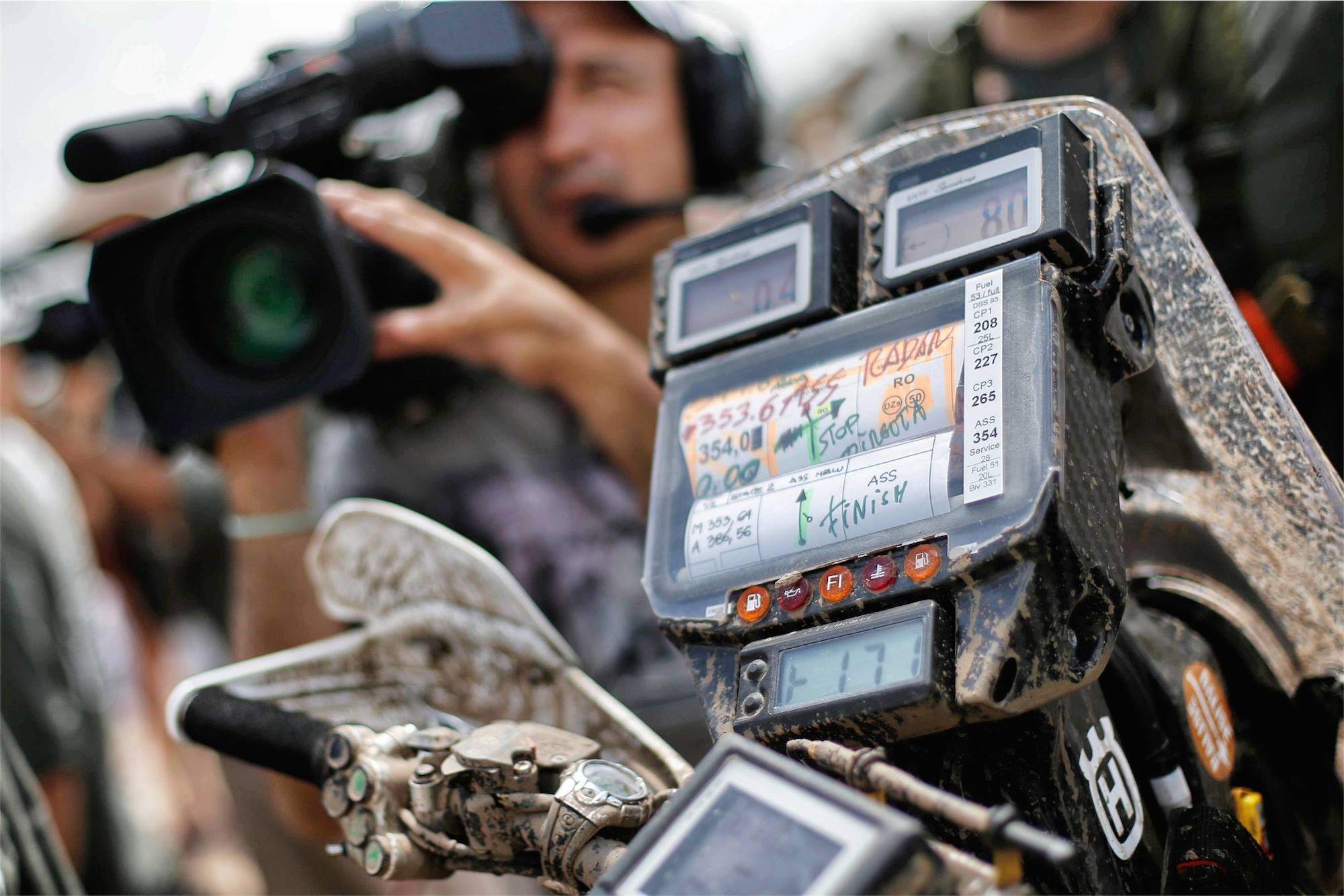 -Tom Coronell 347 (buggy/car class) is, first, pretty entertaining. And making a big effort to record and broadcast timely stuff. And his facebook page has about half a million likes/followers, so, take a lesson from this dude.

-Toby Price (bike) is my people! I’m an Australian citizen (also Swedish, also American, I have lots of people to root for.) so I have to root for Toby, which is easy, because he’s super fast. Like winning the day by 20 seconds fast. Noice!

-Ondrej Klymciw 31 (bike) I don’t know this guy… but I’m going to start watching him. Quoted from a “neduro” who raced with him: ‘His first rally was the 2013 Tuareg on a Yamaha, and we rode together most of the day that timing was cancelled. He was pretty green in the desert then… but he put his head down on training and when I saw him this summer in Sardegna there was no way I was going to keep him in sight! It is great to see his progression as a rider and he is a super nice guy as well.’ and sure, everyone at Dakar level trains and gets better. Then I saw this from Tomas Kocanda: ‘He really focused on training. As hard as you can imagine. Morning run, during day enduro, evening fitness etc. Every day, 6 days a week, all year. No drinking, no parties… One of former Dakar racers from past, Ivo Kastan, commented his approach to preparations on Dakar 2016 like: … “you can prepare for Dakar really well or even you can do maximum what is possible or you can do Ondrej Klymciw´s way. It´s supreme.” ” Ok, that sounds even more hardcore than “regular Dakar”. After SS2: 23rd. 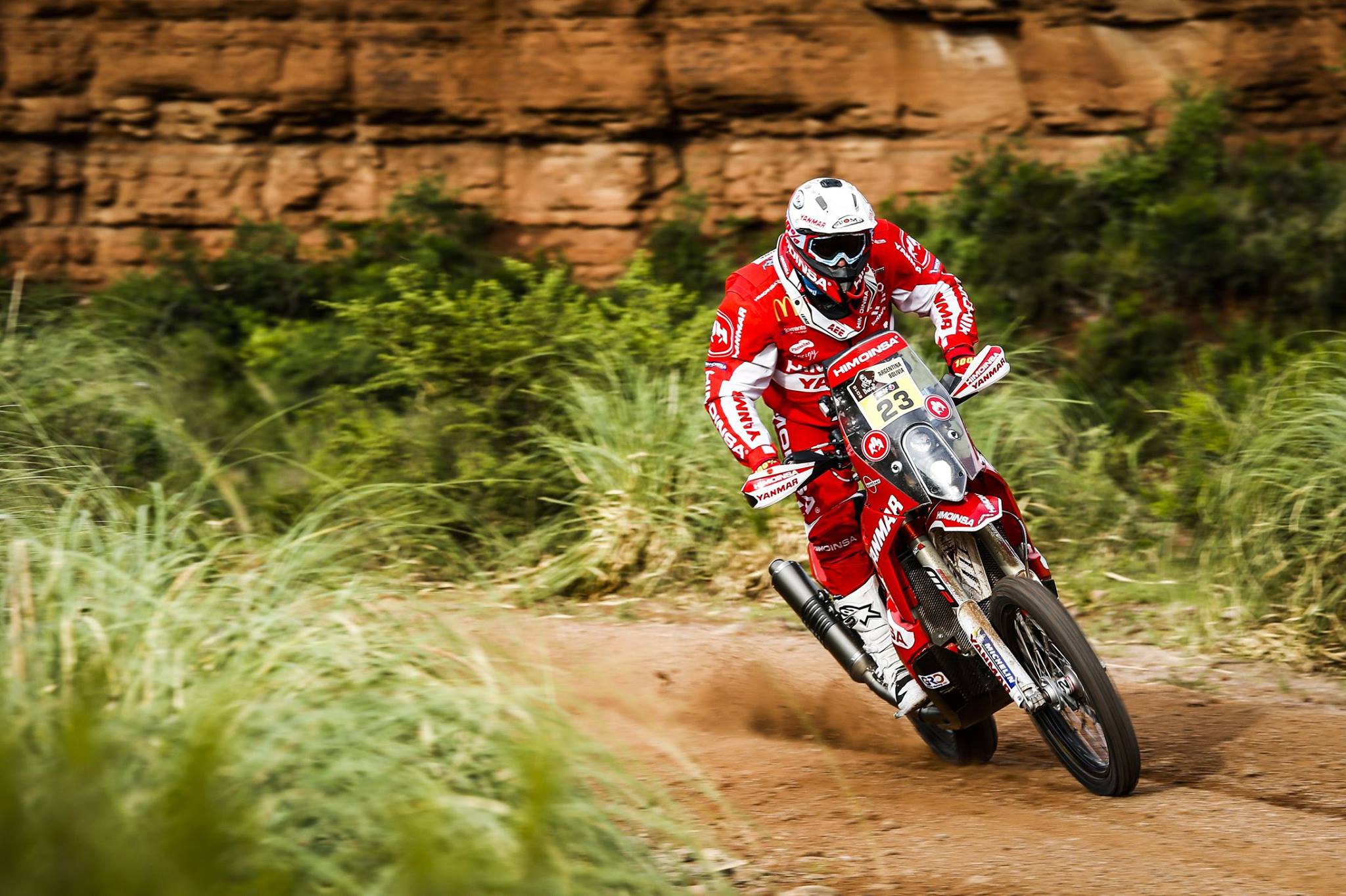 -I can’t even tell who’s truck this is… but it’s all kinds of on fire. No mention in the Dakar notes, so I assume all pilots are ok.
https://pbs.twimg.com/media/CX57F5AUoAAlLge.jpg:large

-Gordon (car) gets bogged in the mud. End up down 12ish minutes. If you can sink the Gordini down over the axles… then dang. I don’t know if the Minis powered through this section (with their AWD) or got lucky or went around, no info. But, easy to figure that in these conditions that AWD is helping. (Newbies: 2WD gets bigger tires, lower weight, and more motor) 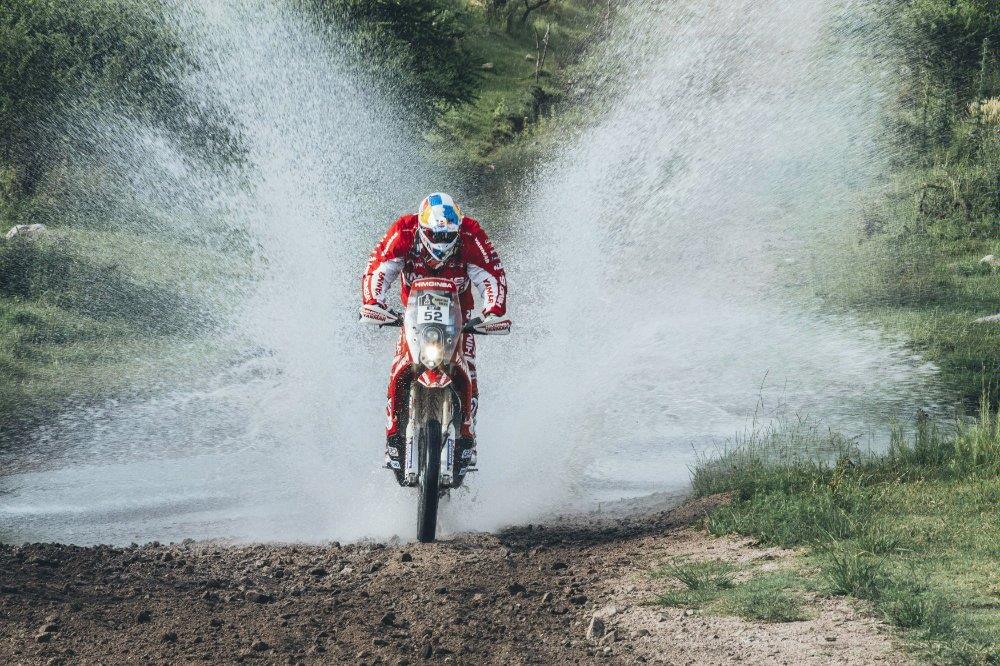 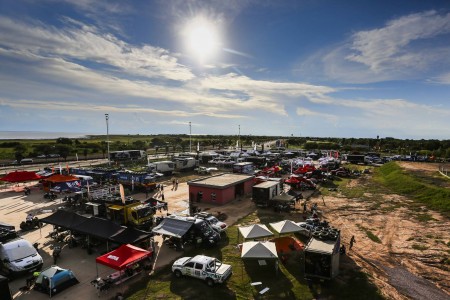 And it all starts again tomorrow, with literally no cloud of bad weather threatening the stage! Woooo! 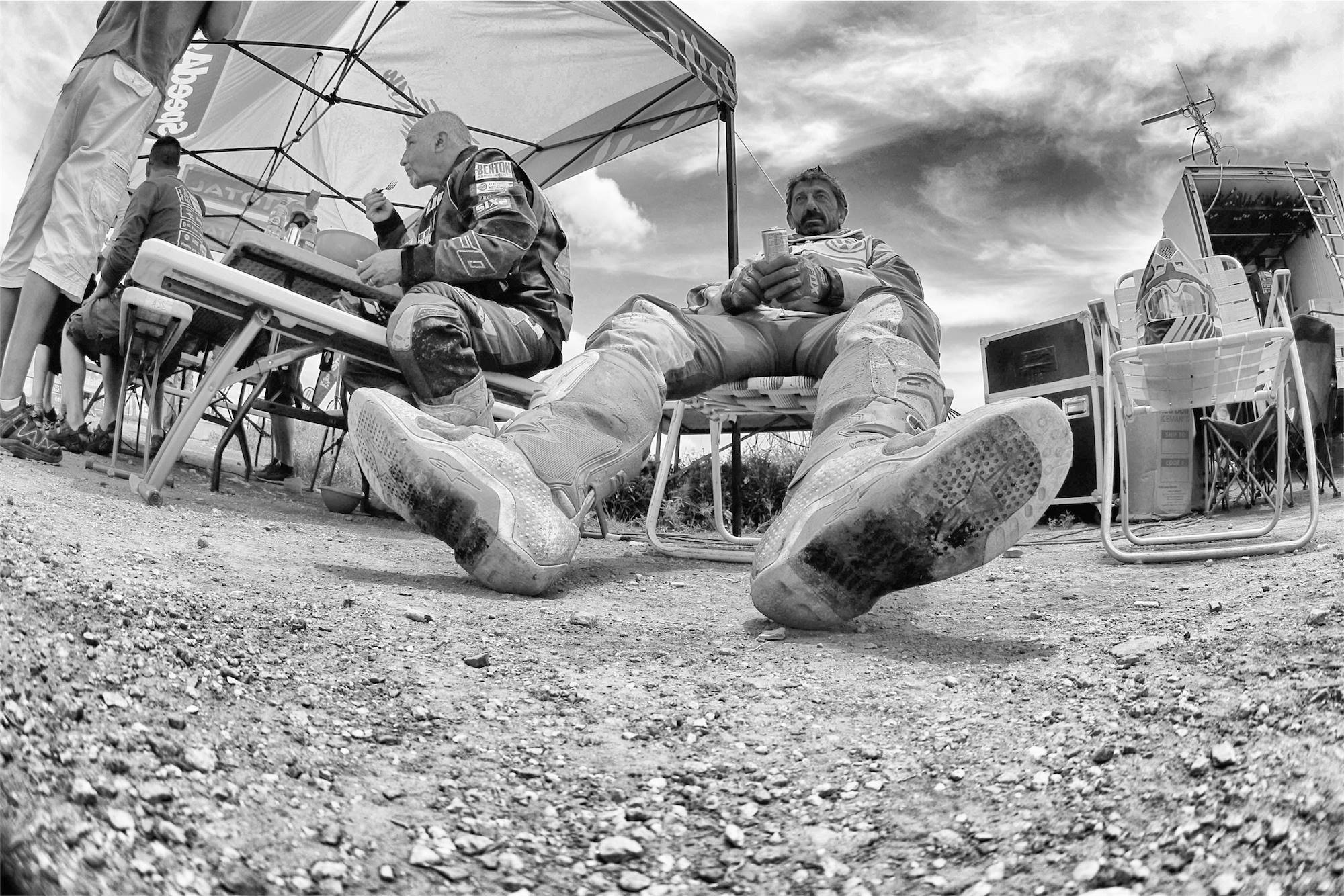