In a UK first the Dunlop MSA British Touring Car Championship has introduced mandatory breath-testing, on every day at every BTCC event, to ensure that all competing drivers and senior championship officials are free from the effects of any alcohol in their system.

Whilst BTCC drivers and officials are highly unlikely to risk their safety and those around them by consuming alcohol immediately prior to or during a race weekend, even moderate drinking the night before an event may leave some residual alcohol in a person’s system, impairing both their safety and performance.

As any amount of alcohol in the blood stream can affect a person’s ability to drive and make decisions, a strict ‘zero tolerance’ limit will now be imposed by organisers TOCA to ensure the maximum levels of safety are maintained at all times. Any drivers or officials who fail the zero tolerance test will not be allowed to participate until such time as they pass the test. 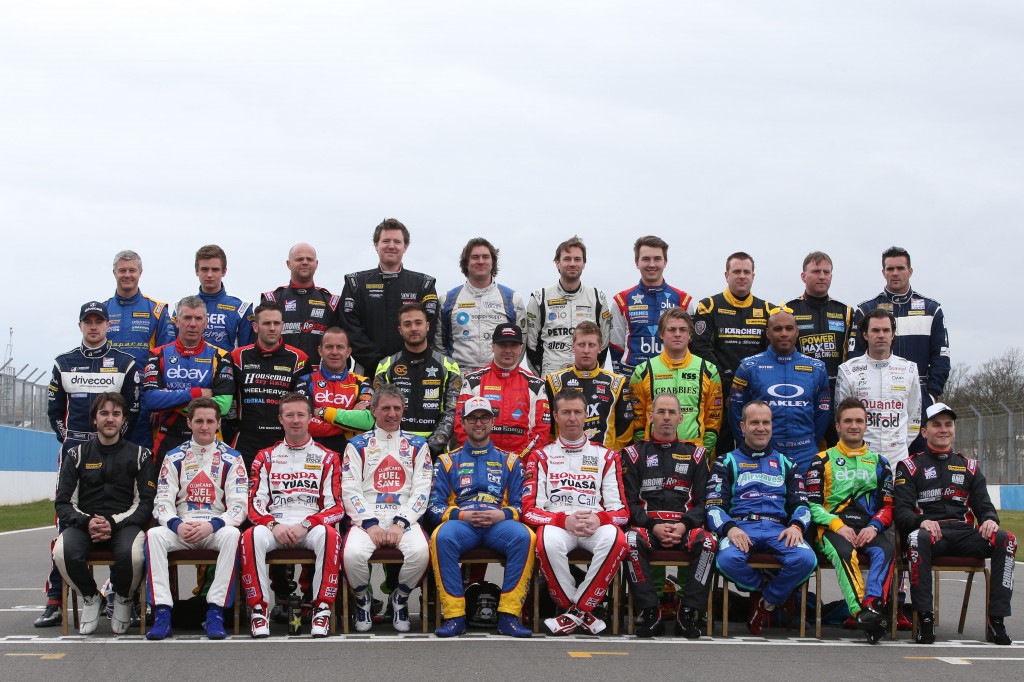 Commencing at the next BTCC event at Oulton Park on the 7/8 June, mandatory testing of all drivers and championship officials will be performed using specialised and calibrated AlcoSense breathalysers. This will take place on the Saturday and Sunday mornings of every event.

BTCC Series Director Alan Gow said: “As the UK’s premier motor racing series the BTCC should continue to set benchmarks and this is another important step we can take. Whilst random breath-testing does happen on occasion at various motor sport events, the BTCC is the first championship to mandate the zero-tolerance limit and back this up with compulsory testing each day at each event. All our drivers and officials have endorsed this zero-limit initiative as it delivers such an important road-safety message to the public in a high-profile way.

“This was a bit of a personal crusade for me, as I have long thought that the sport does not carry out enough alcohol testing. When I happened to mention this to Hunter Abbott of AlcoSense he immediately agreed to provide TOCA with the specialist equipment and training for us to make it happen – so I appreciate the commitment by AlcoSense to become the BTCC’s Official Alcohol Testing Partner.

“It’s difficult to calculate when alcohol has cleared your system as everyone is different – but in the last ten years the occurrence of ‘morning after drink driving’ road accidents has risen from 13% to 21%. Education is key and by pioneering this mandatory testing we believe the BTCC will raise more awareness of the dangers and help keep its drivers, officials and fans, safe – not only at the circuit but on the road.”