Today, Saturday, the entrants in the FIA World Endurance Championship met up in Belgium on their way to the Le Mans 24 Hours. Toyota carried on where it had left off at Silverstone two weeks earlier by scoring another victory thanks to Davidson-Lapierre-Buemi, while Morgan racked up win no. 2 in LM P2. Ferrari came out on top in both LM GTE Pro and GTE Am.

The Japanese manufacturer has made a stunning debut to the season. Today, the world’s leading car maker won the Spa-Francorchamps 6 Hours, round 2 of the 2014 WEC, with the TS040 Hybrid of Davidson-Lapierre-Buemi taking the chequered flag in first place after triumphing in the opening round of the season two weeks ago at Silverstone.

In the championship chase Toyota and Davidson-Lapierre-Buemi will arrive in Le Mans with a certain advantage over their rivals.

In LM P2, the Rusinov-Pla-Canal Morgan-Nissan scored a fairly easy victory, the only hiccup being a bonnet change, and it was followed home by the no. 38 Jota Sport Zytek Z11SN-Nissan of Dolan-Tincknell-Gené and the no. 47 KCMG Oreca 03-Nissan driven by Howson-Bradley-Imperatori. This is the only Morgan in the field’s second win on the trot, which bodes well for the English make before it tackles the Le Mans 24 Hours to defend the victory scored by the make in the Sarthe in 2013.

Photographer Dennis Roest documented the 2014 WEC 6 HOURS OF SPA-FRANCORCHAMPS for Build Race Party, offering the following picture that shows the varied field of entrants and the SPA-FRANCORCHAMPS. 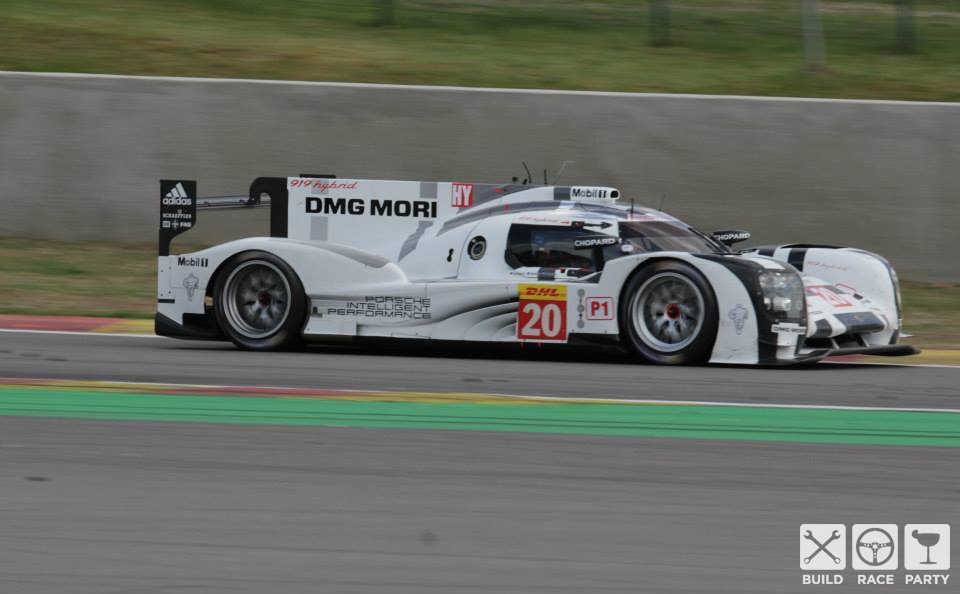 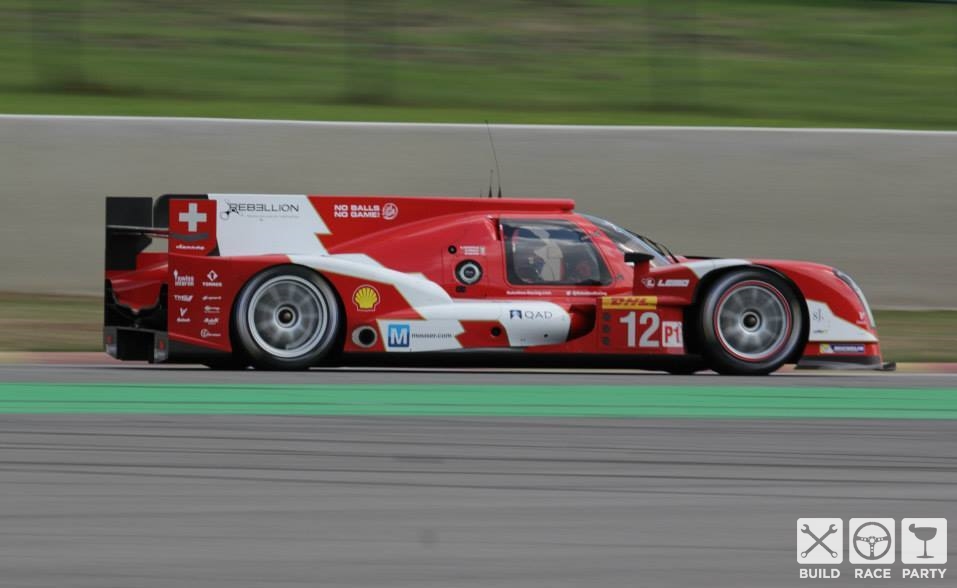 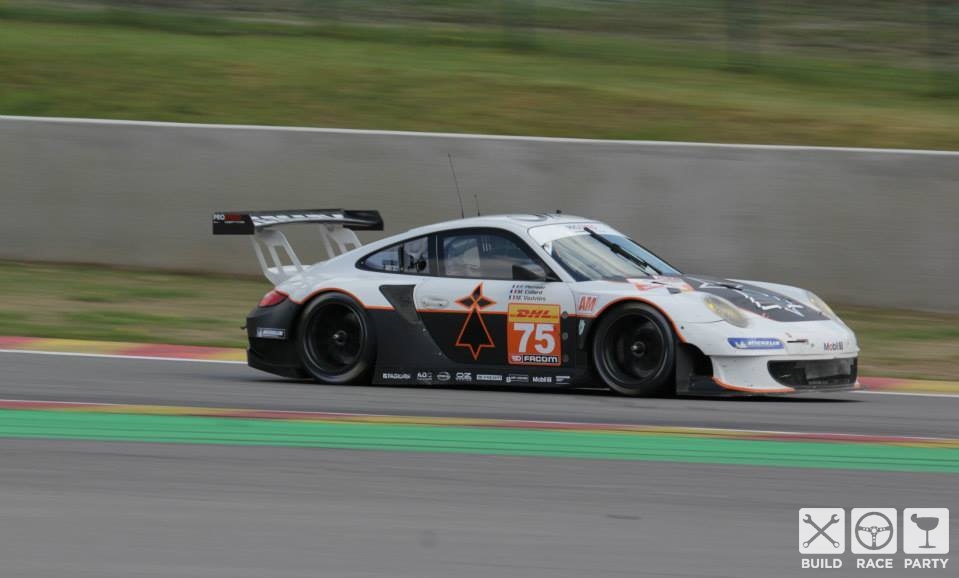 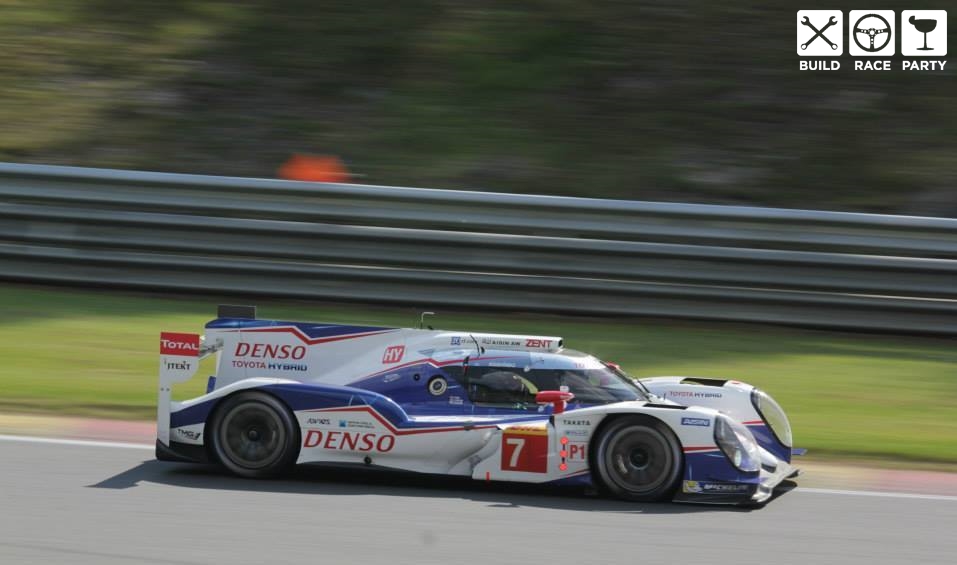 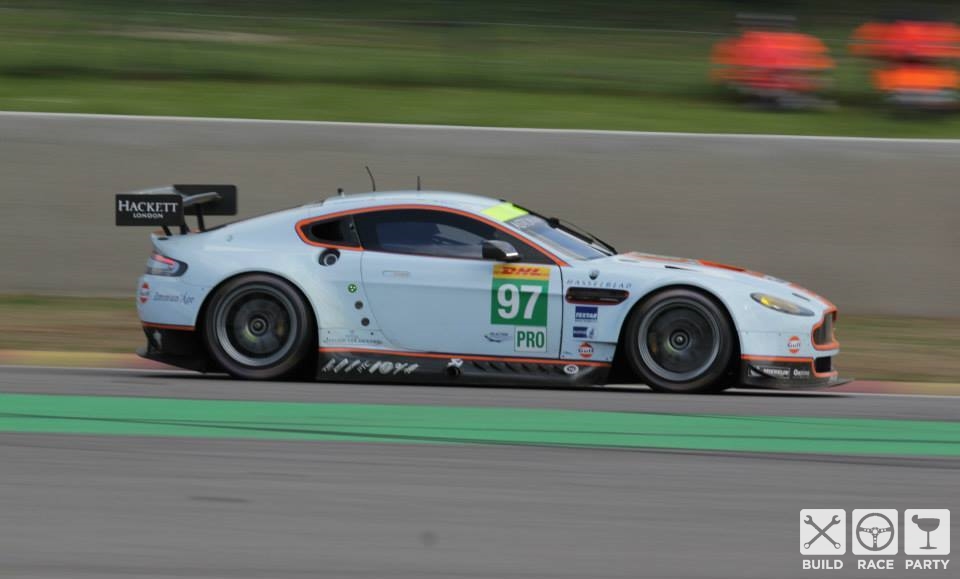 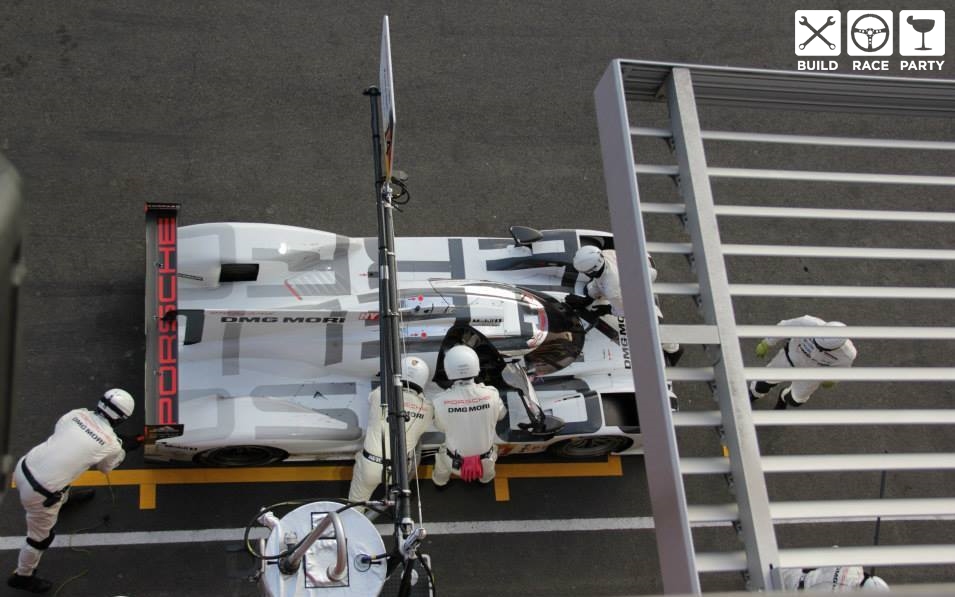 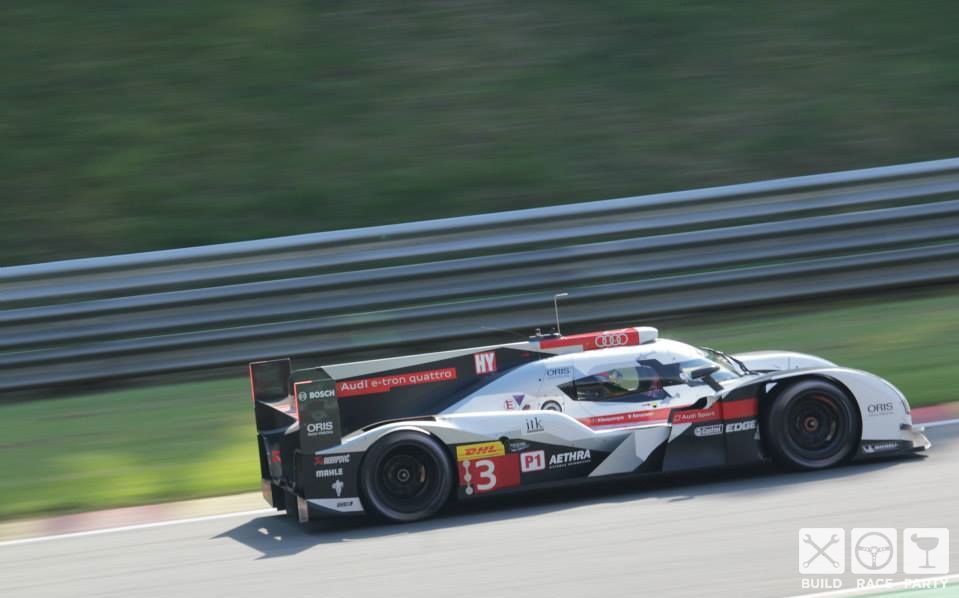 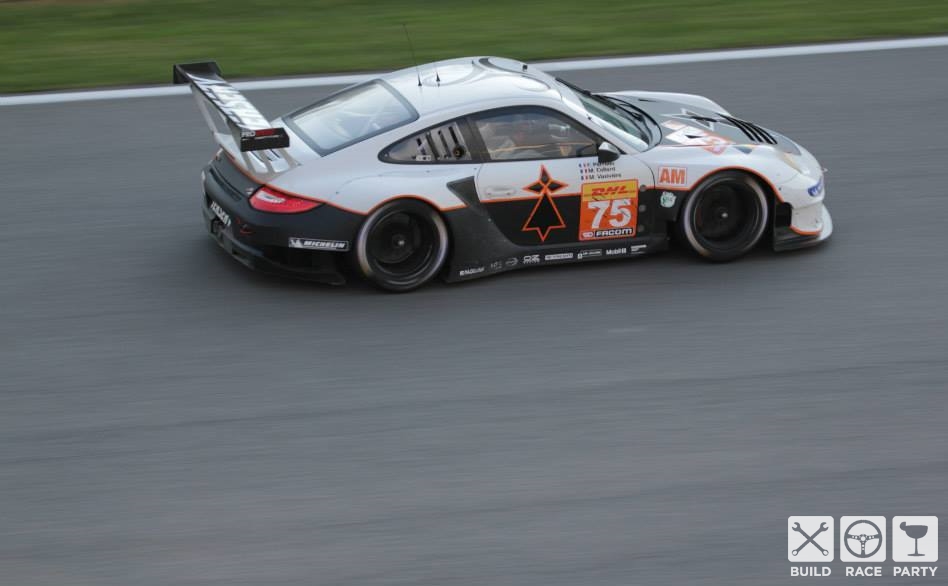 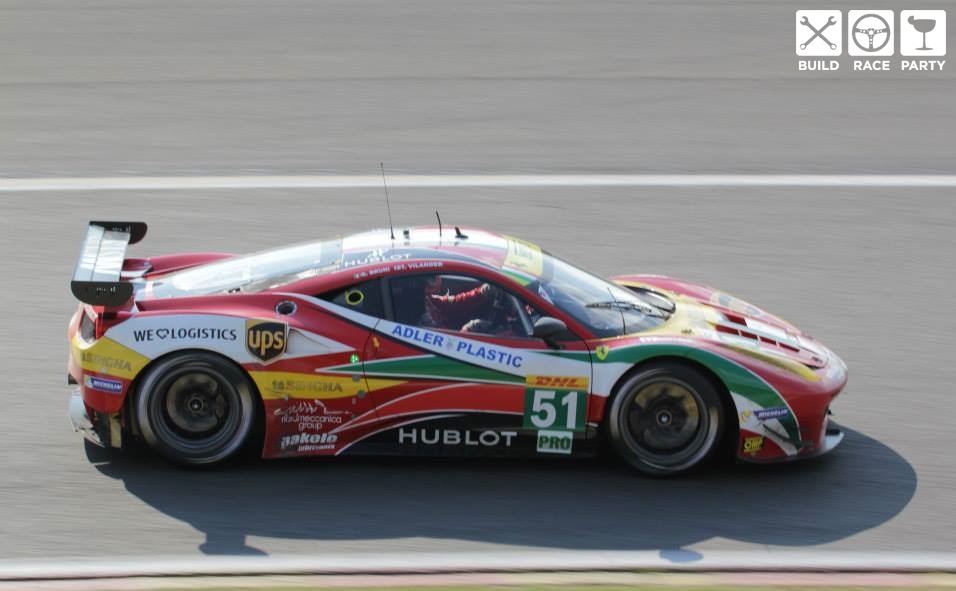