The Historic GP Zandvoort was held for the third  time in the last weekend of August. With over 50.000 spectators a big succes.

It was a weekend fully packed with races. Ranging from the 500CC F3 of the Fifties until the Group C of the Eighties. And some great Demonstration runs with Arie Luyendijk driving  the Lotus 79 F1 in which Mario Andretti won the 1978 Dutch GP, Arie even drove the car wearing the helmet of Mario. Further Roberto Moreno was reunited with his 1989 Coloni Ford F1.

Here are some photos of the event 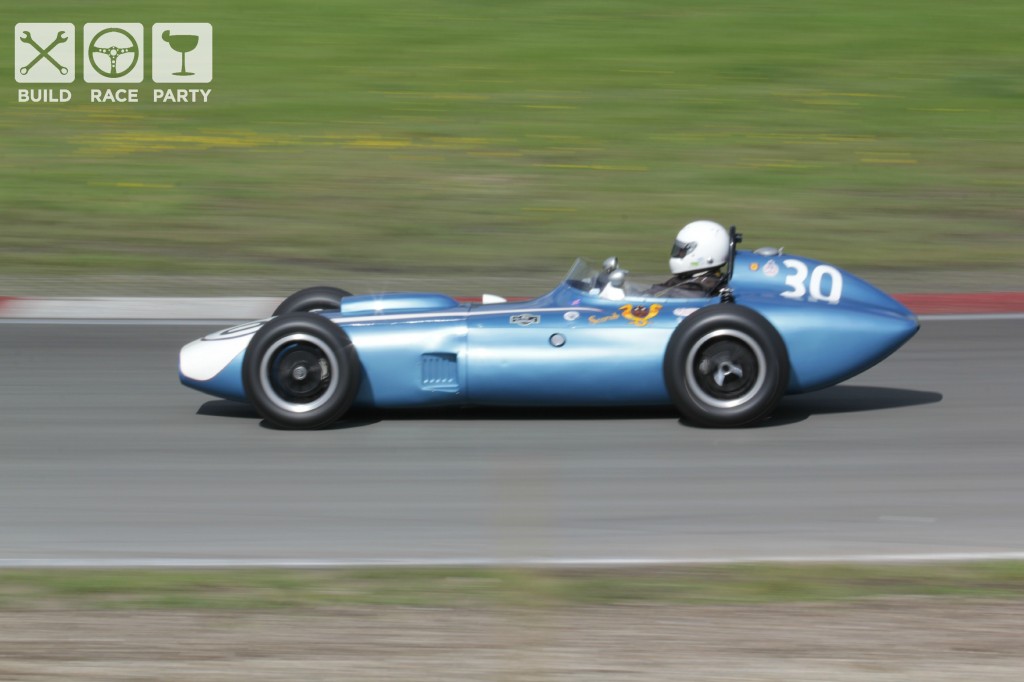 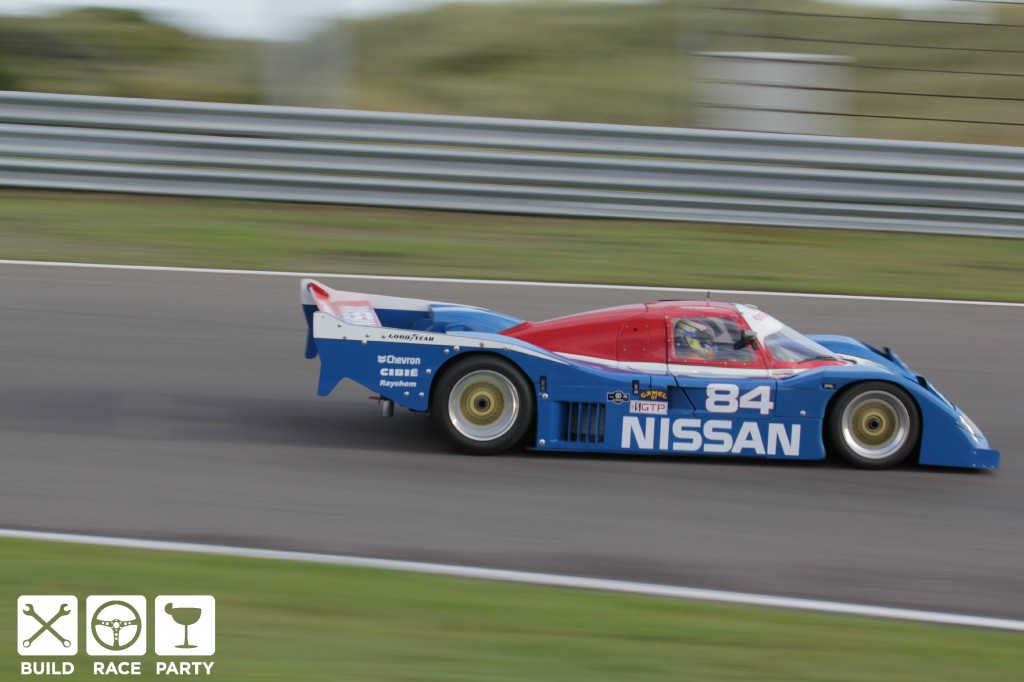 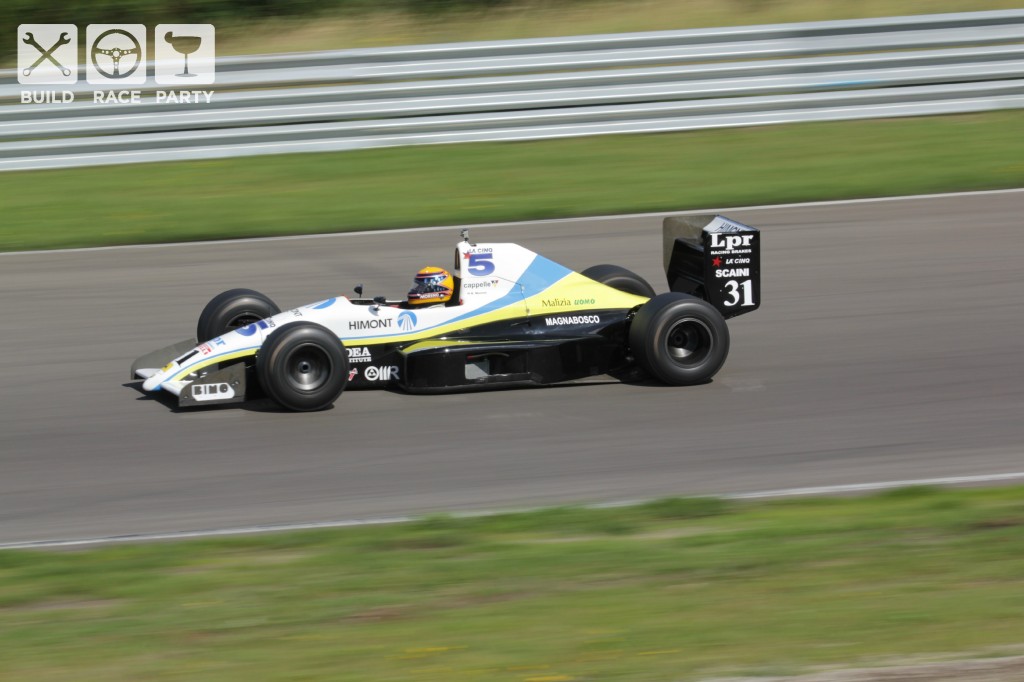 Roberto Moreno in the Coloni Ford F1 he drove the 1989 season. 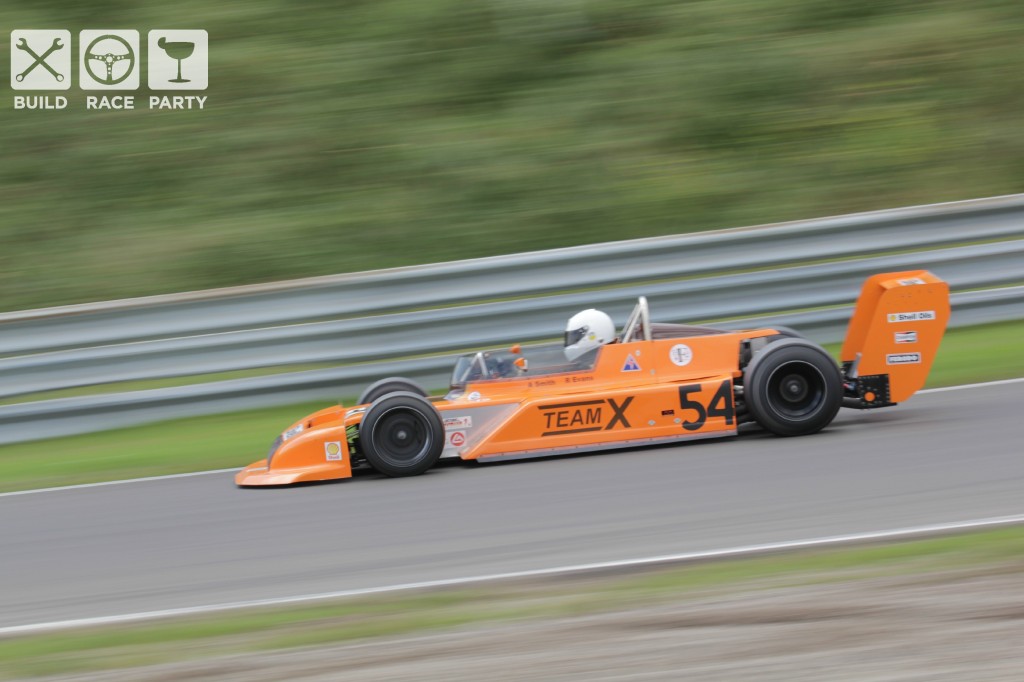 Arie Luyendijk in the Lotus 79 of  Mario Andretti 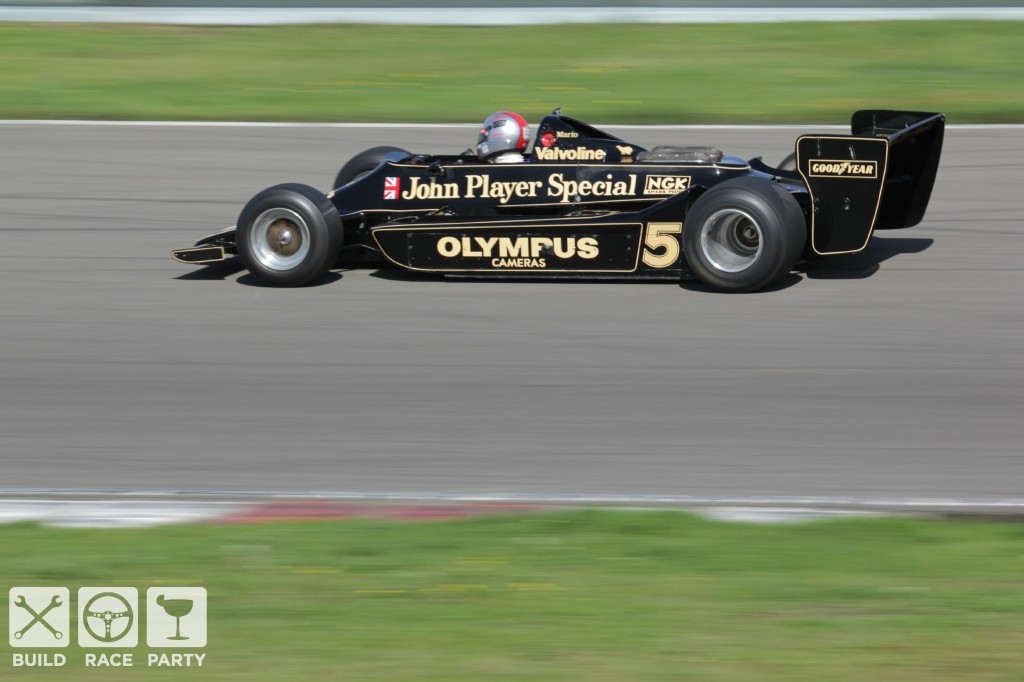 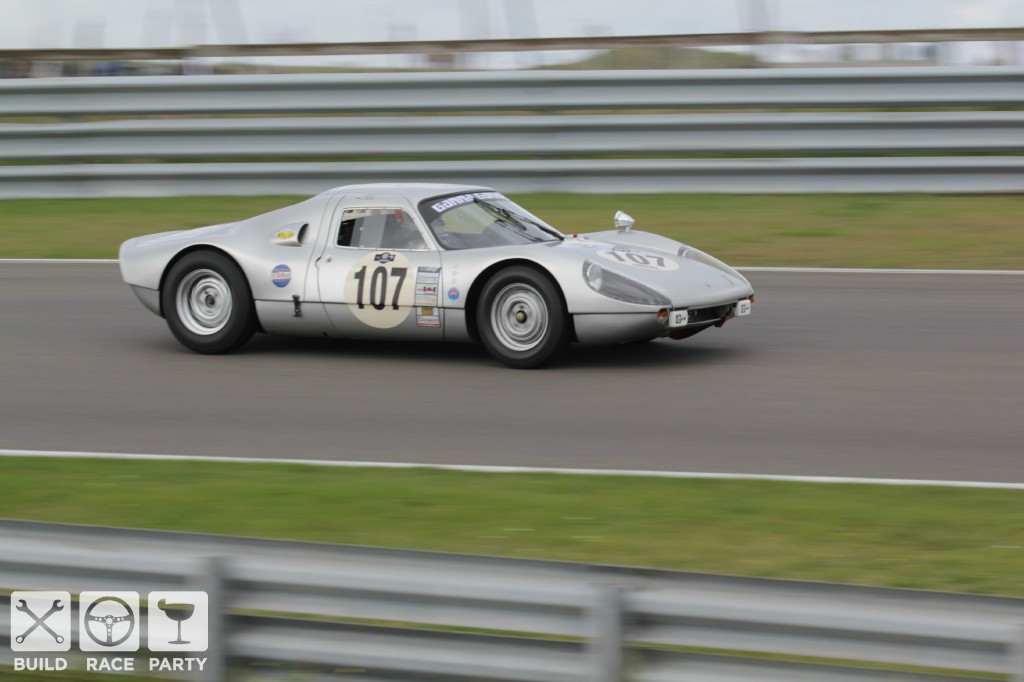 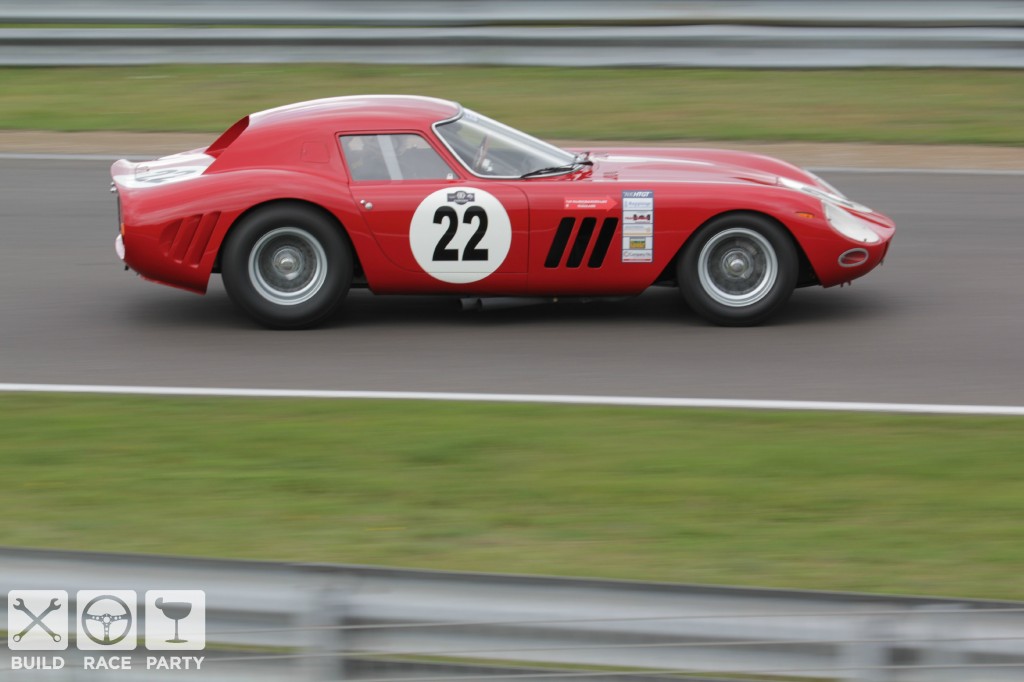 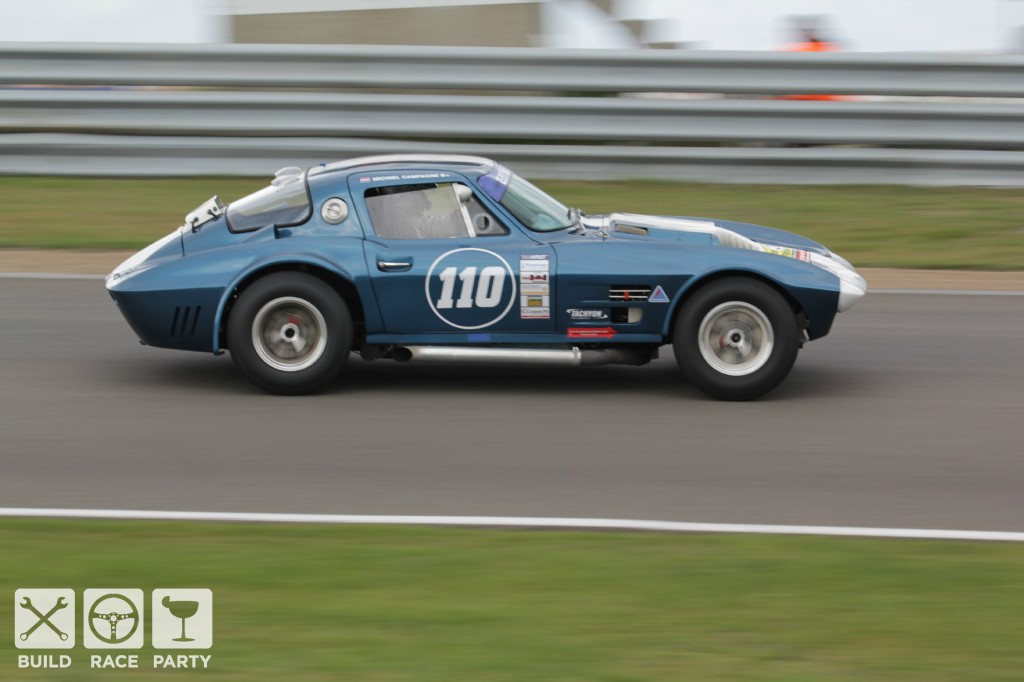 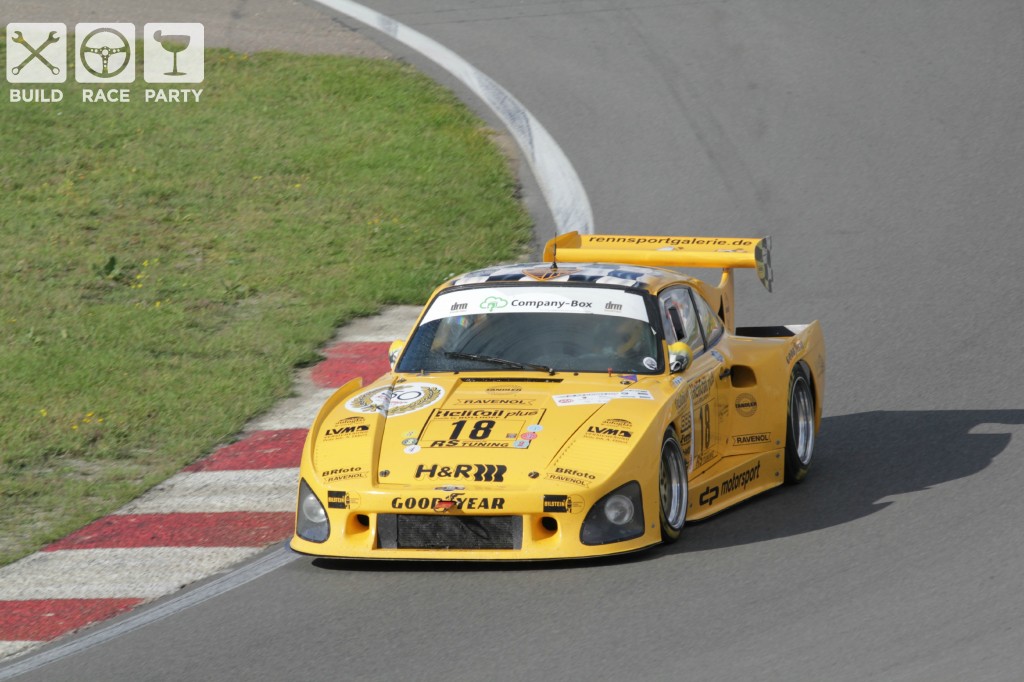 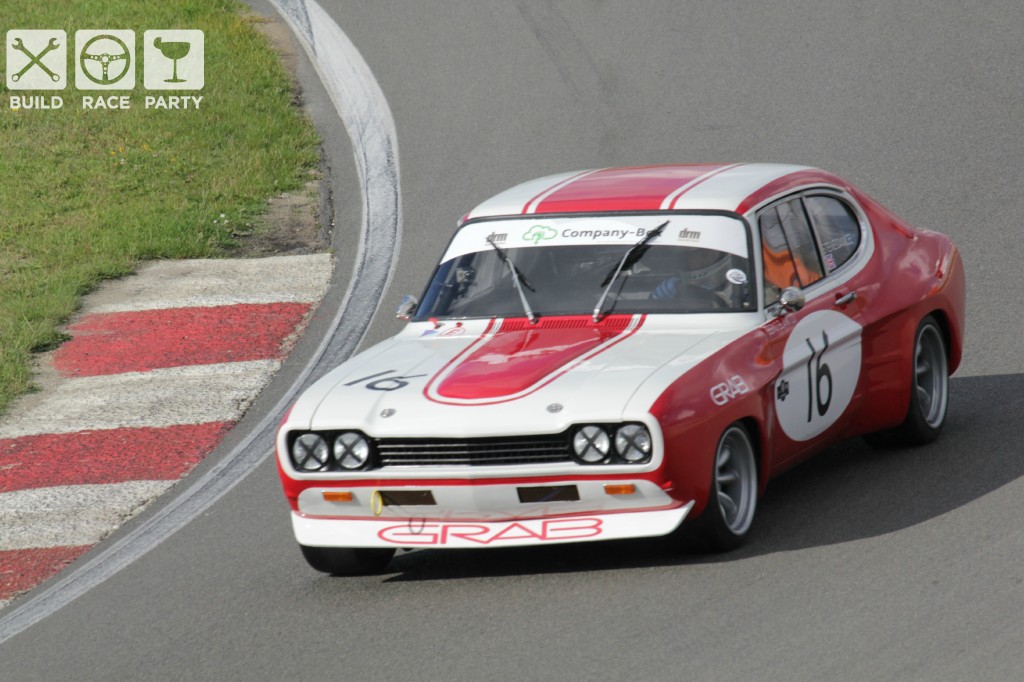 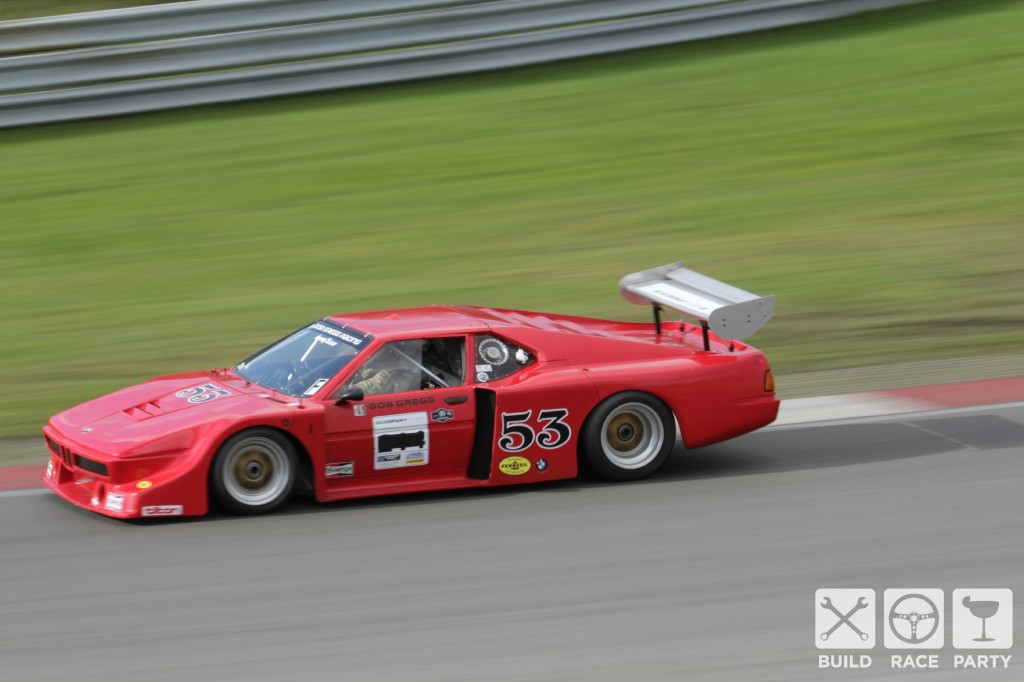 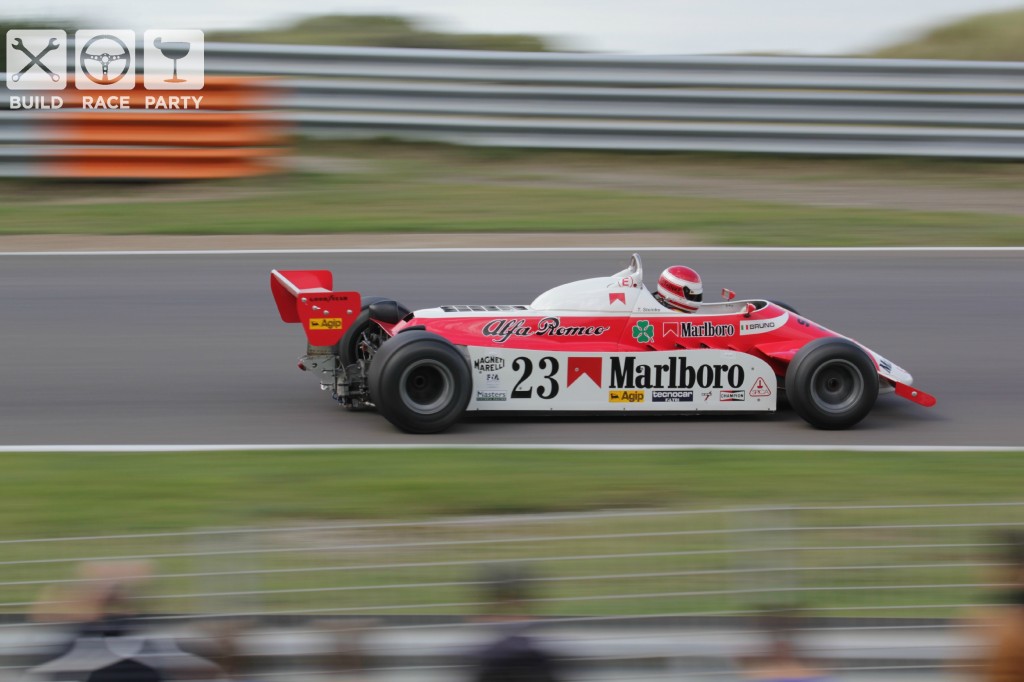 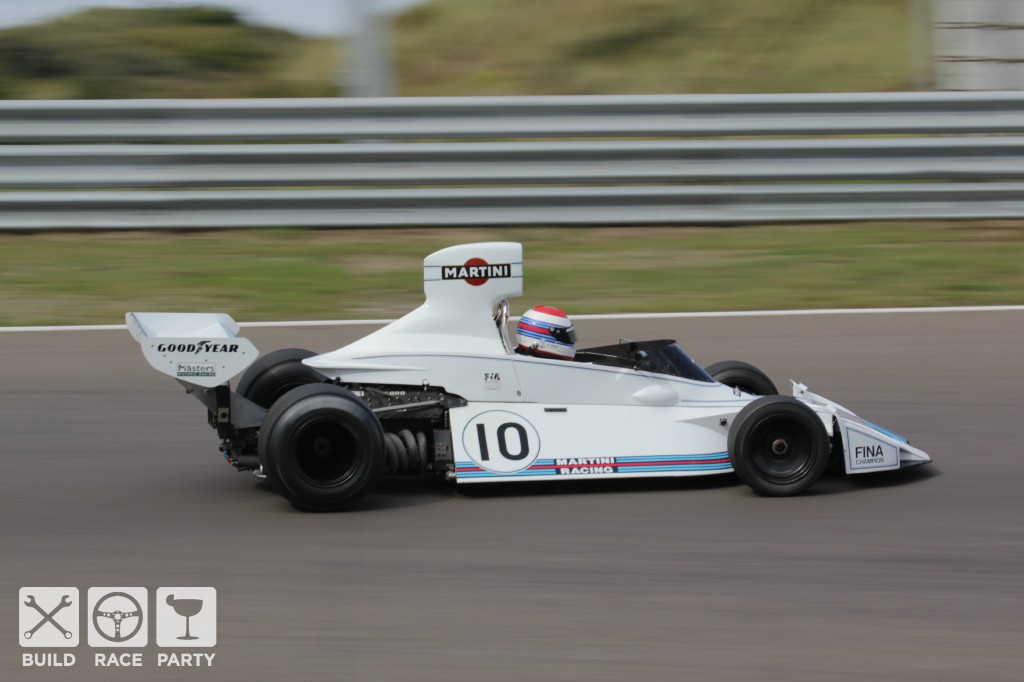 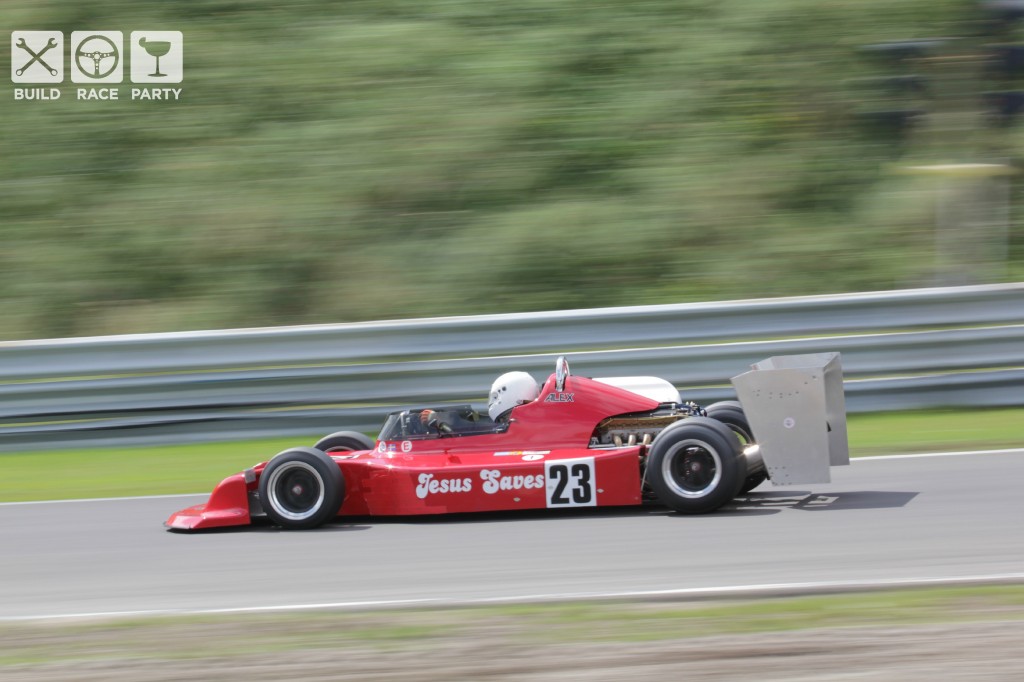 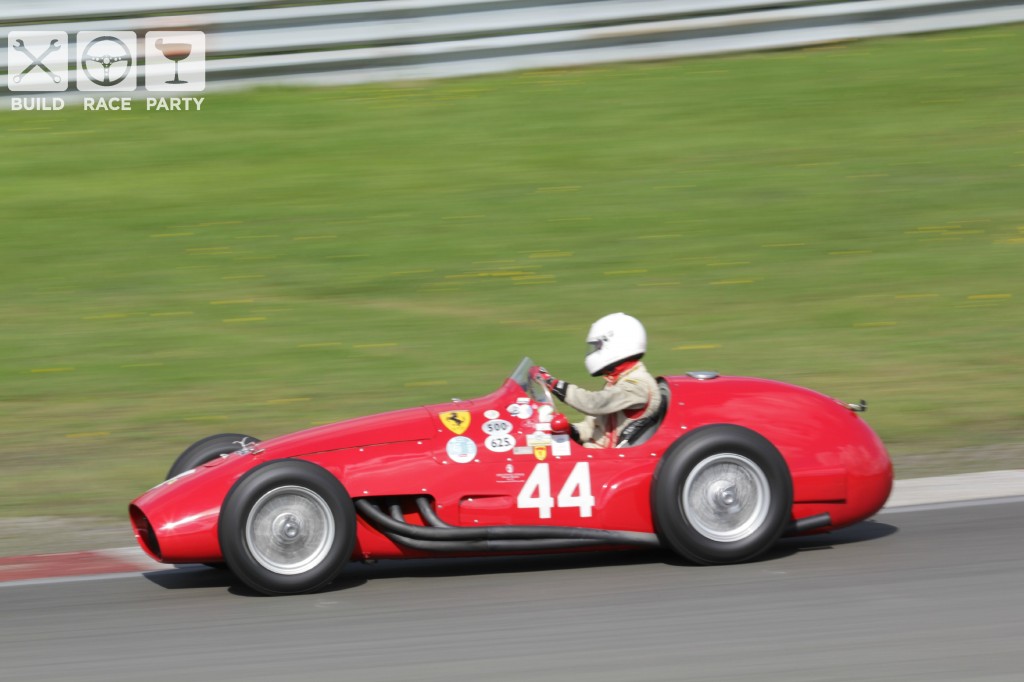 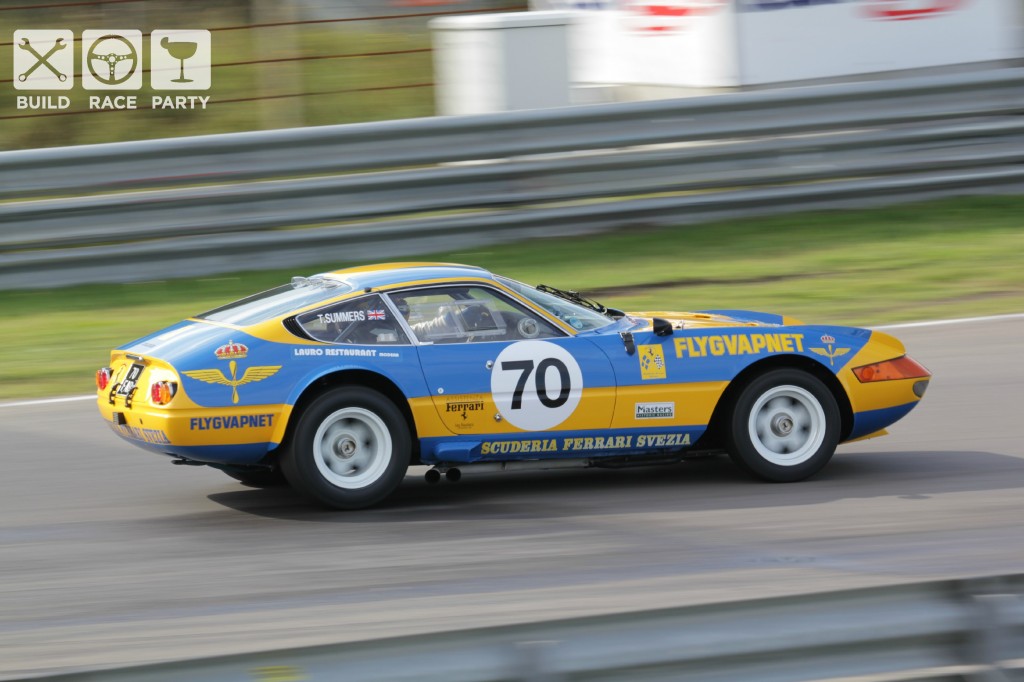 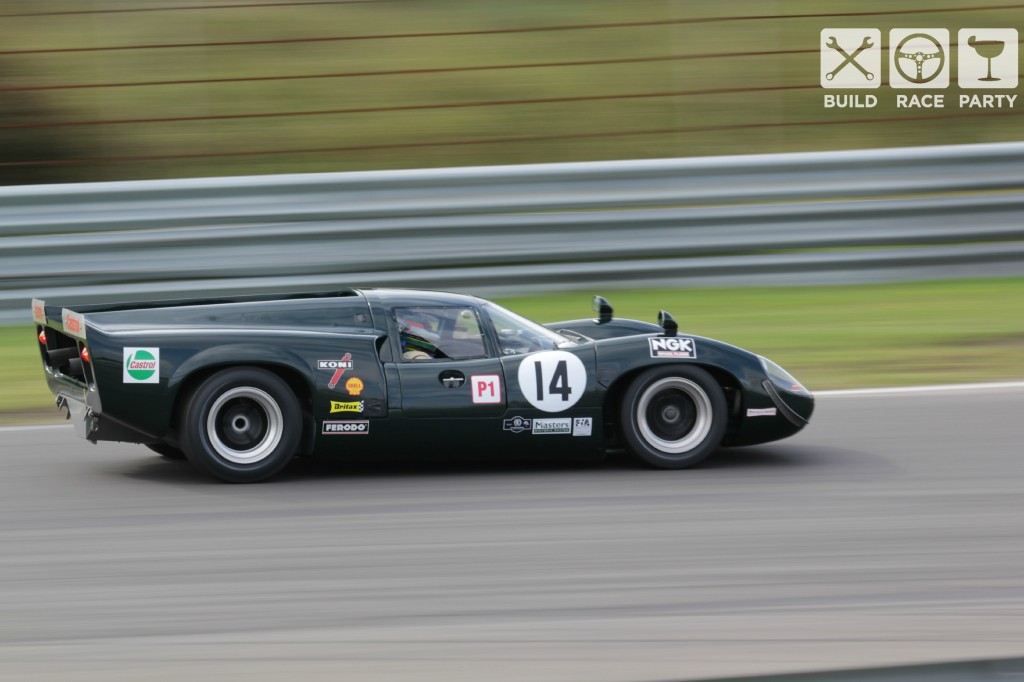