After a successful debut that featured a behind-the-scenes look at Red Bull Global Rallycross star Ken Block’s racing operation, Ford Racing’s All Access video series is back with a look at another one of its top teams. 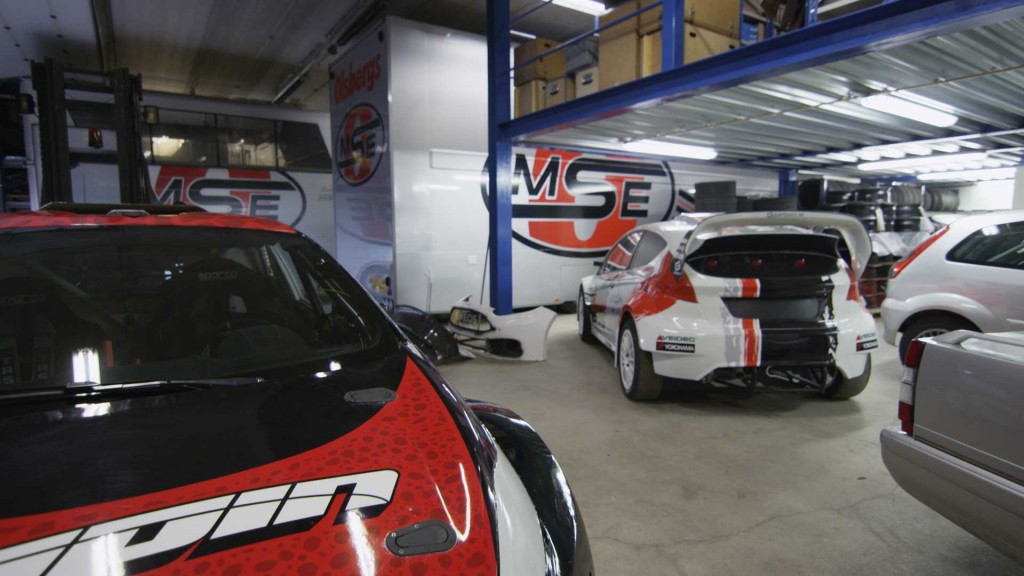 Andreas Eriksson, Olsbergs MSE (OMSE) team owner, took Ford Racing behind the scenes of his rally car shop in Nynashamn, Sweden, allowing cameras unprecedented access to the shop and his crew as they prepare their team’s Ford Fiesta STs for competition.

Eriksson shows fans the different aspects of the shop floor where his fleet of Fiestas are built, including components such as gearboxes to car wraps and graphics. Eriksson also provides a look at what he refers to as, “the cave,” the area where everything is built.  The Fiestas pass through this area for everything from repairs and tires to engine testing inside the dyno room.

The shop also literally serves as home base for several OMSE technicians, who have such amenities as on-site living quarters, full workout facility, and a full-time restaurant that the entire team can access. 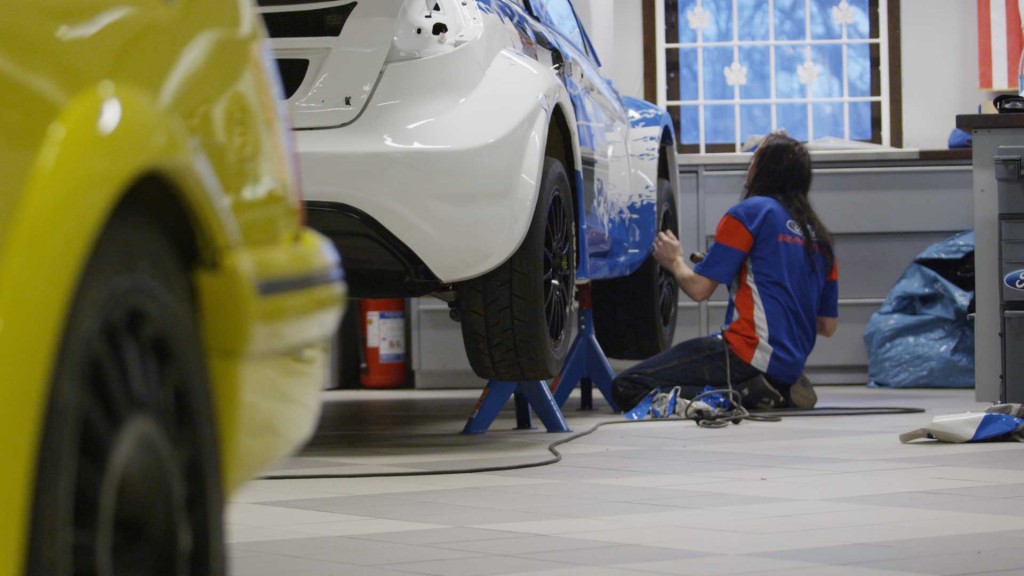 The OMSE shop tour video is part of Ford Racing’s All Access video campaign.  These videos take fans behind the scenes and give them unprecedented access to their favorite teams and drivers across the various series of racing, including NASCAR, IMSA, NHRA, Formula Drift, and Red Bull Global Rallycross.