These cars are driven by famous drivers such as Vitantonio Liuzzi , Giancarlo Fisichella and Mika Salo , making a spectacular show of each race . The event , is the successor to the Zolder Super Prix , an event that in recent years has also been organized by V – Max Racing Management

Besides the Superstars also come supercars powered by Dunlop , the HDI -Gerling Dutch GT Championship and the Italian GT Sprint Championship on the weekend of June 23, at Circuit Zolder .

The International Superstars Series is an originally Italian championship that now enjoys fame across Europe and beyond. The concept of the Superstars is actually quite simple: put a big roaring V8 in a touring car , put in these cars lightning fast drivers and you actually have all the ingredients for exciting races . 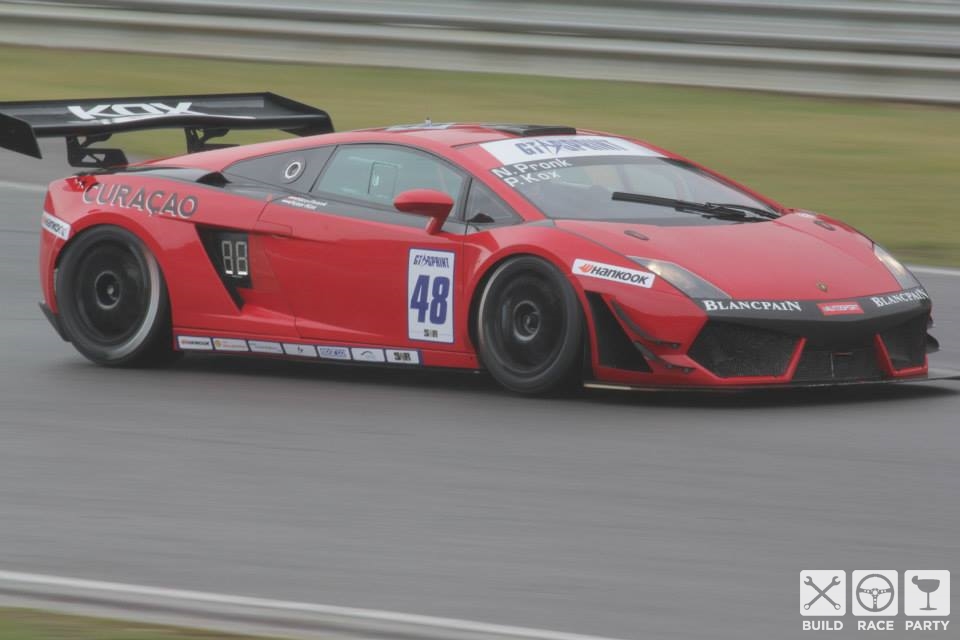 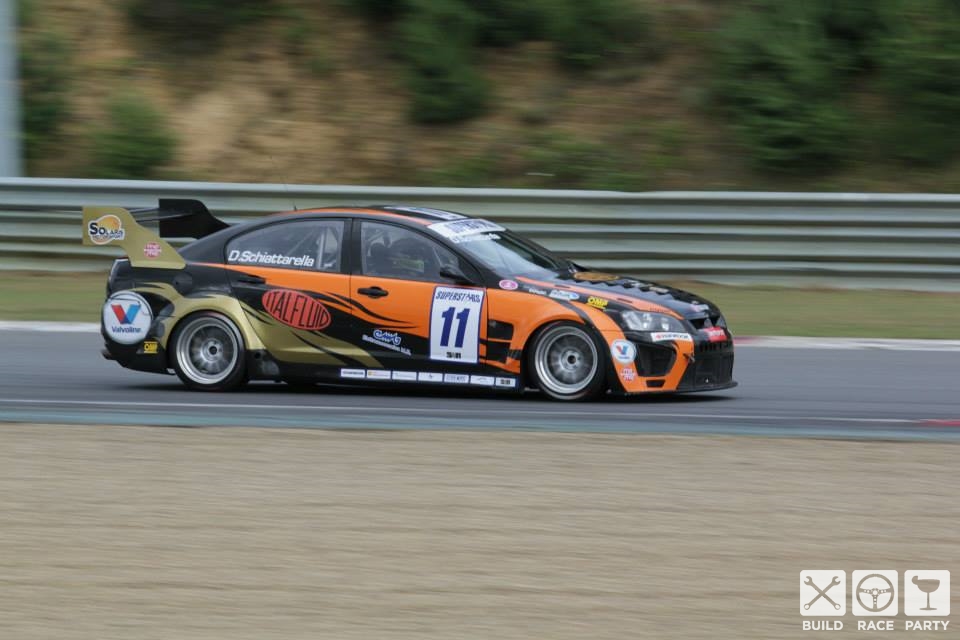 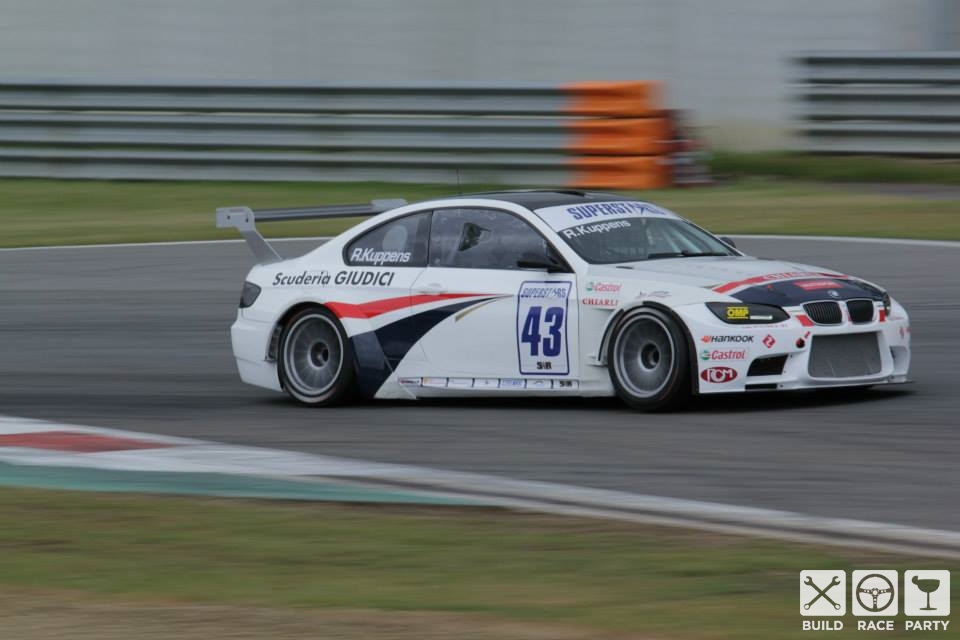 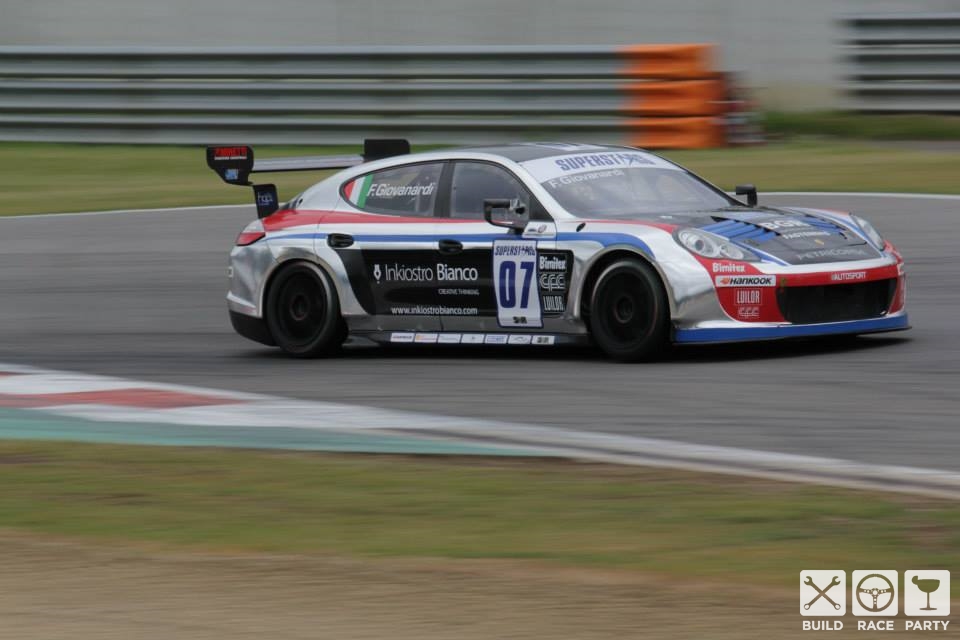 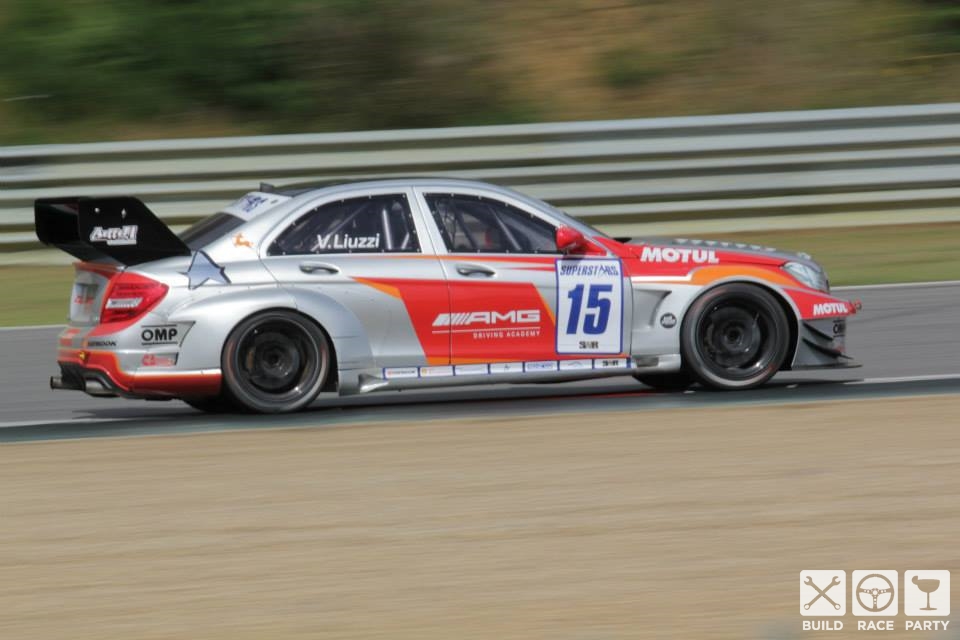 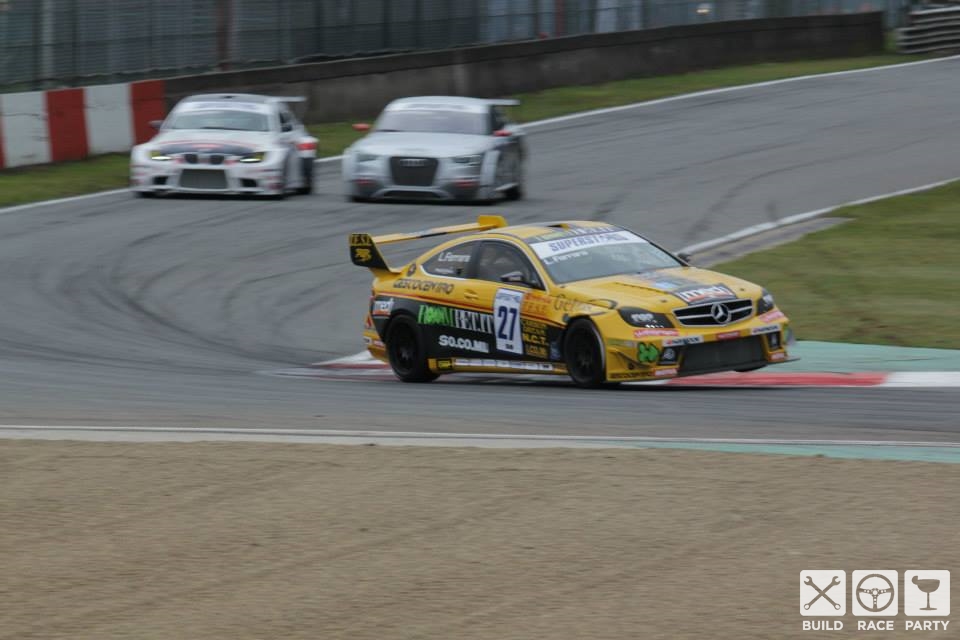 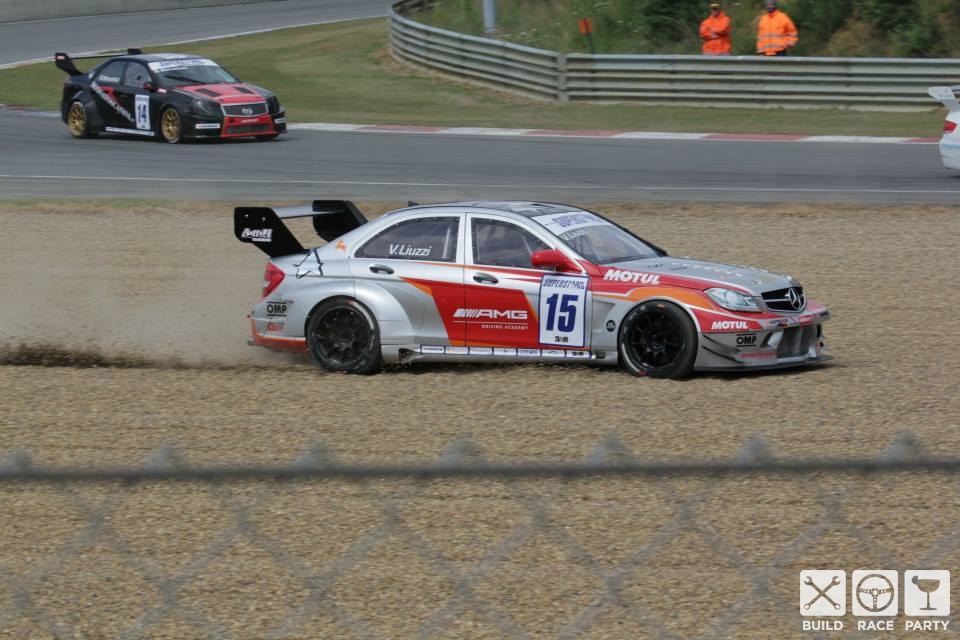 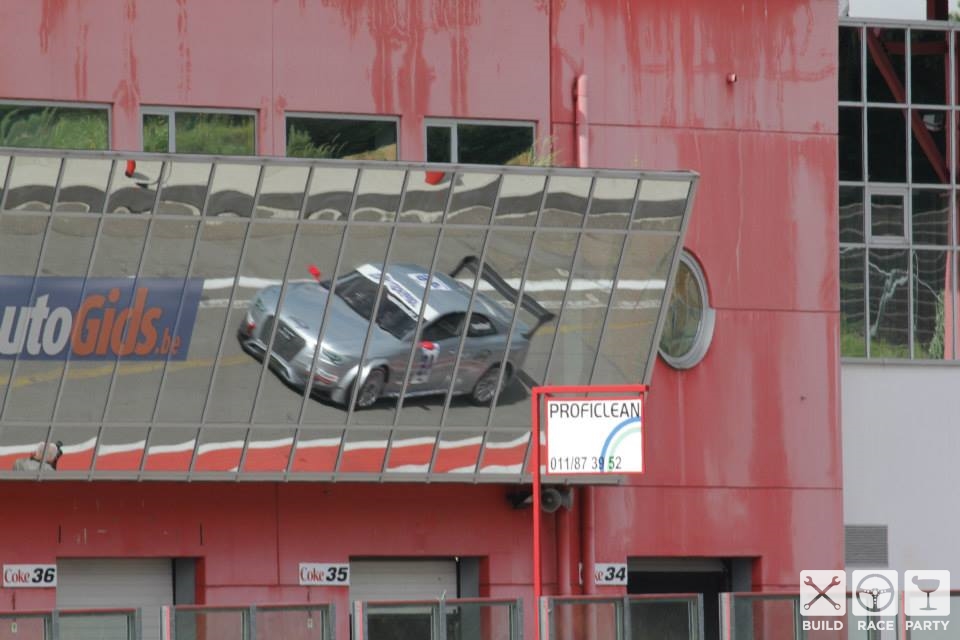 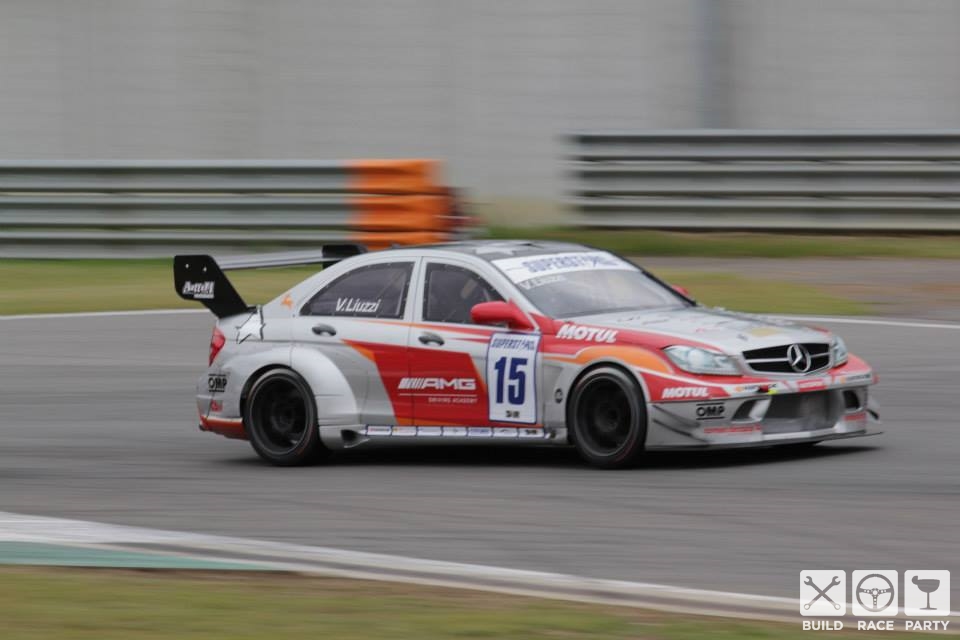 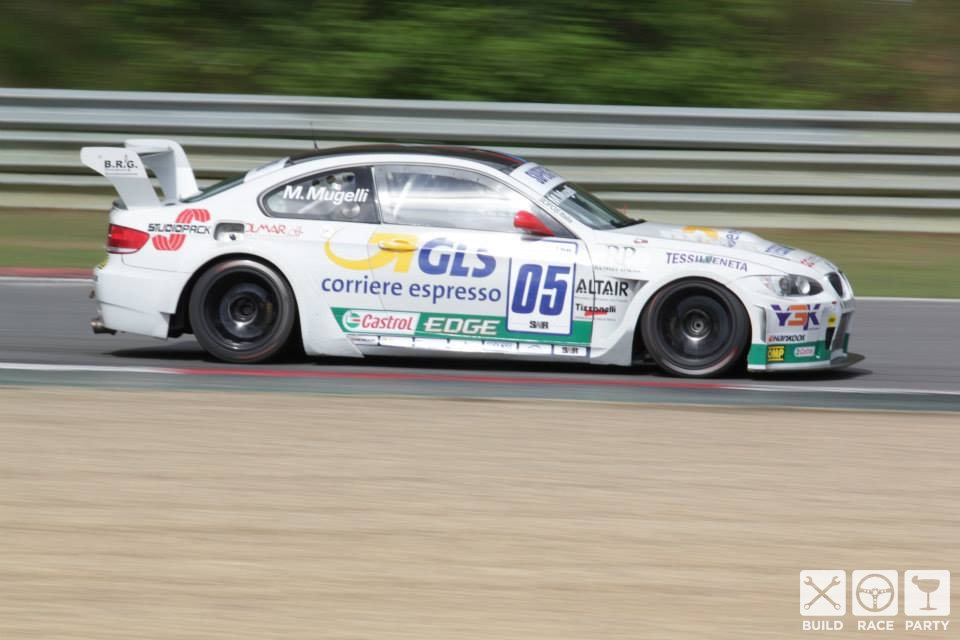 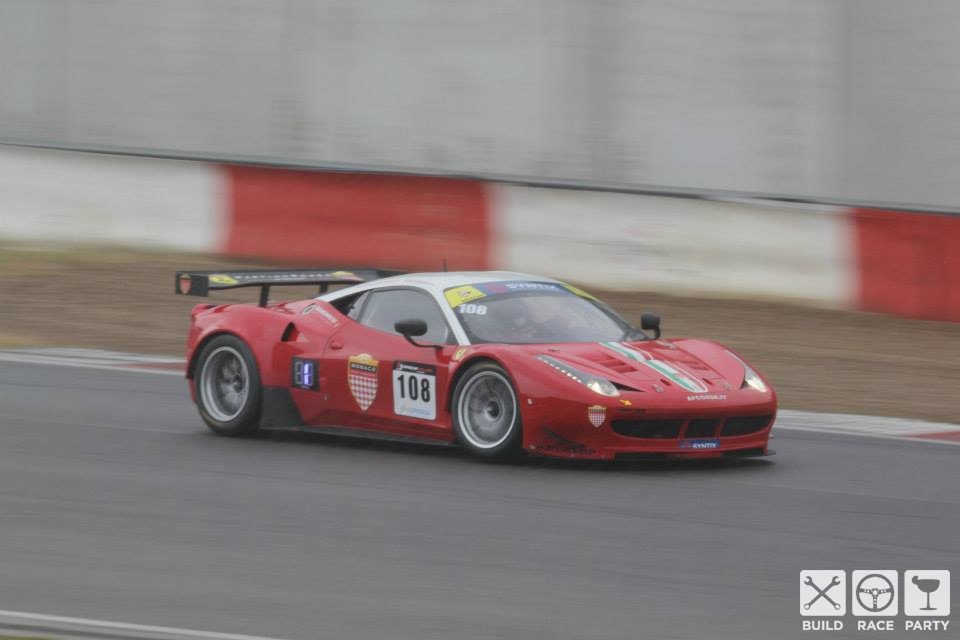 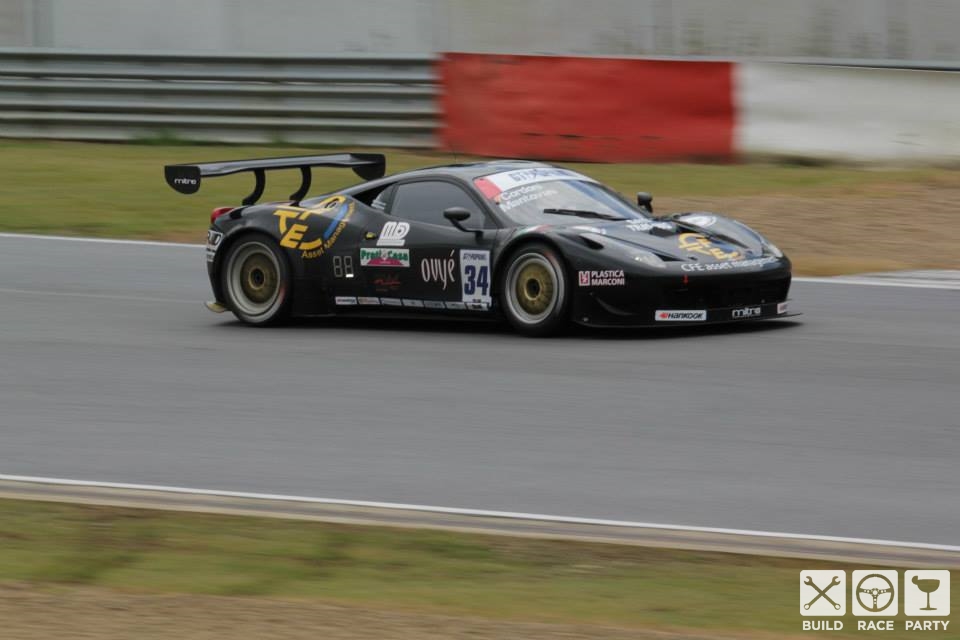 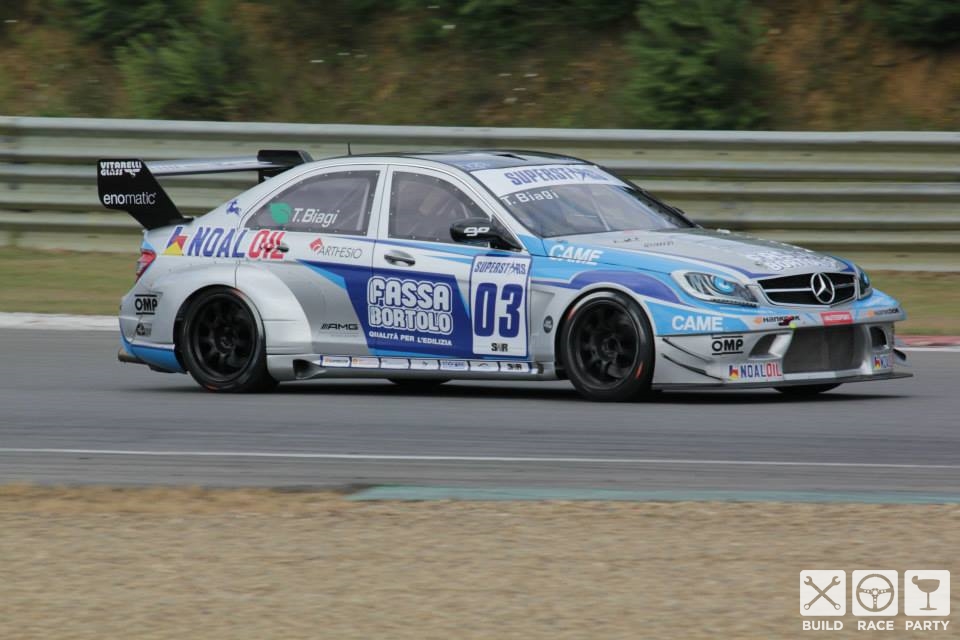