Following a long absence in international motor racing, Renault entered Formula One in 1977. The first two years proved to be focused on development, as their first win came on home turf at the 1979 Dijon Grand Prix, with Jean-Pierre Jabouille driving. The following year, Renault secured two victories with driver René Arnoux, who was in his first year with the team. Alain Prost secured three wins for the team in 1981, and by 1982, the team was ready to be even more competitive. 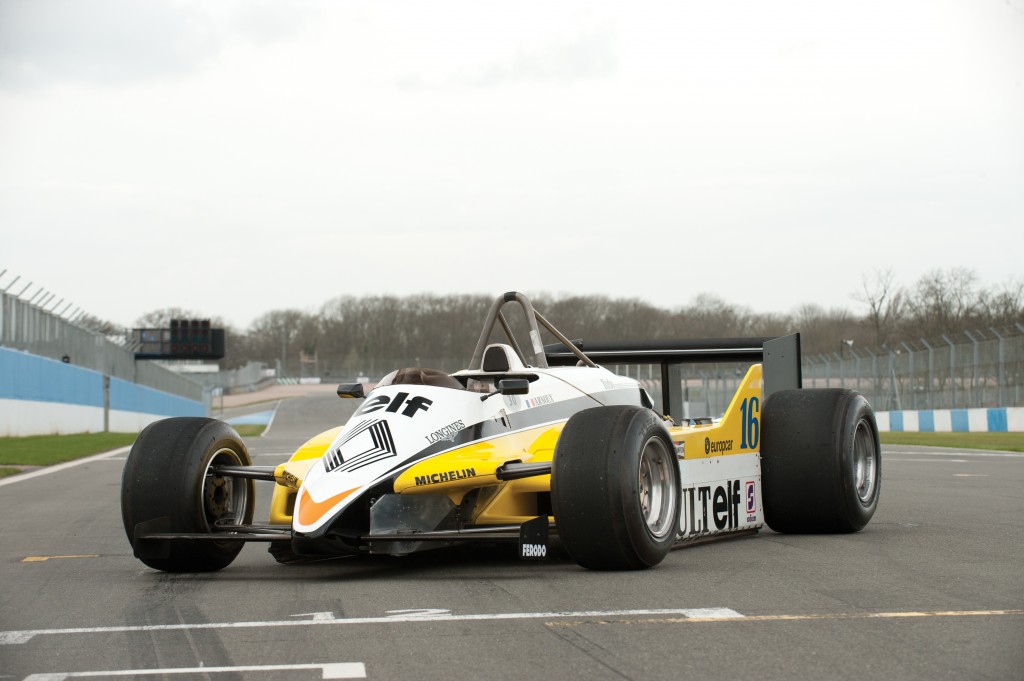 The formidable driver pairing of Prost and Arnoux would stay on with Renault for 1982, and Renault presented a much improved version of the RE30, renaming the car RE30B. The car featured a redesigned nose and a new rear wing for better aerodynamics, and engineers coaxed an additional 20 horsepower from the 1.5-litre twin-turbocharged engine. However, the field definitely became more hotly contested, as Ferrari, Toleman, Brabham, and Alfa Romeo teams all introduced cars with turbocharged 1.5-litre engines for the new season. 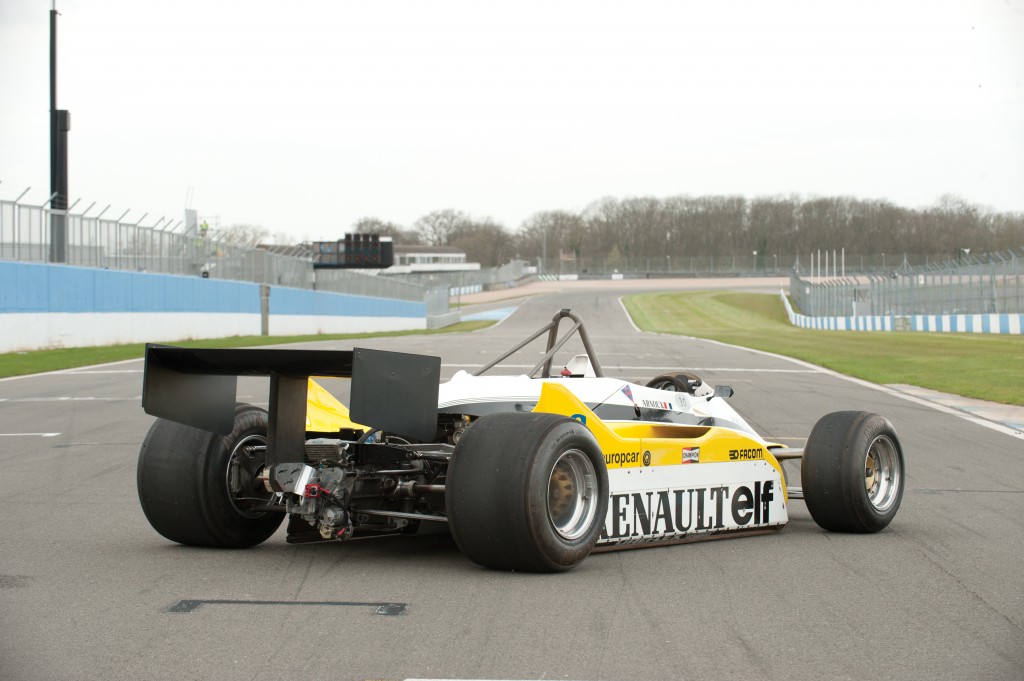 Chassis RE30B/F1 B7, the car offered here, was used by René Arnoux from the Brazilian Grand Prix until Zandvoort, accumulating to a total of eight races. Within those races, Arnoux’s best result was 10th place at Detroit, where he put in a series of impressive performances in both qualifying and the race itself, and he also landed pole positions at Imola, Monaco, and Zandvoort. 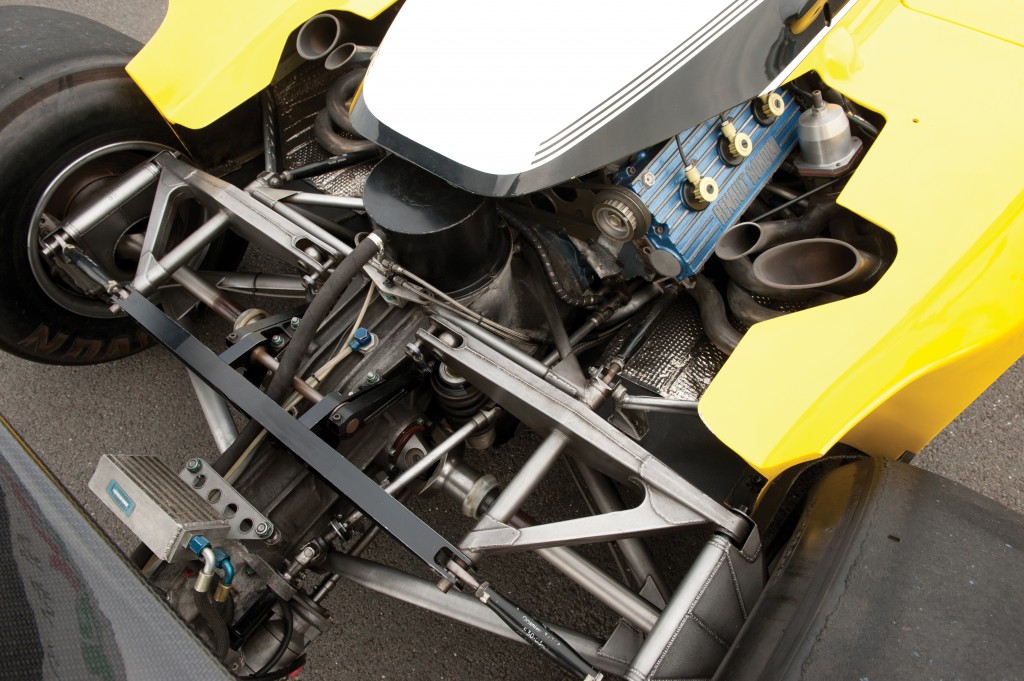 That year’s Monaco Grand Prix was perhaps Arnoux’s best performance with this car. After posting the fastest time in qualifying, Arnoux sat in pole position on the Circuit de Monaco on the morning of 23 May 1982, which would surely be a memorable moment for any driver. Arnoux held the lead off the start, putting in an excellent first lap and keeping some of Formula One’s all-time greats in his rearview mirror. Arnoux would hold that position until the 15th lap, where he spun out and stalled exiting a corner, watching teammate and fellow countryman Alain Prost take the lead. Renault achieved pole position for an incredible 10 out of 16 races in 1982. 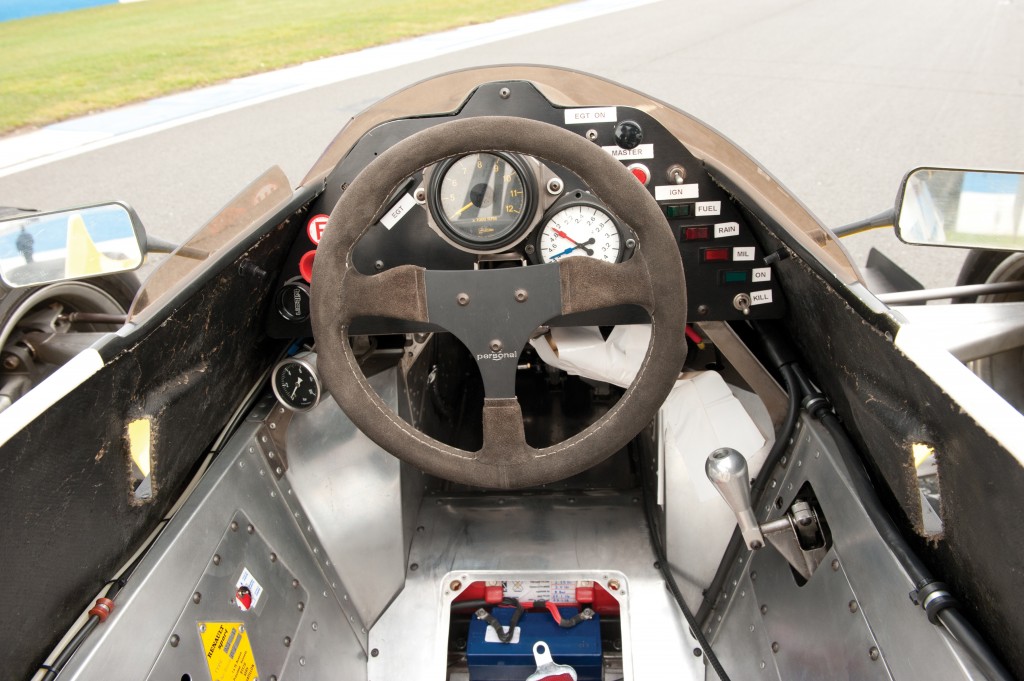 In 1987, RB30B, chassis B7, was sold directly from Renault Sport to former team manager Jean Sage, who commissioned Dominique Bachard to fully rebuild the engine some years later in 1996. Subsequently, it has passed through just three private owners, including noted Brazilian collector Abraham Kogan, and it has been a frequent sight at historic racing events. More recently, the current owner, a regular historic racer himself, commissioned Geoff Page Racing to install an electrical management system, which makes starting and running the car much easier at events. It has most recently been looked after by Matt Faults, of Tour-de-Force Power Engineering. 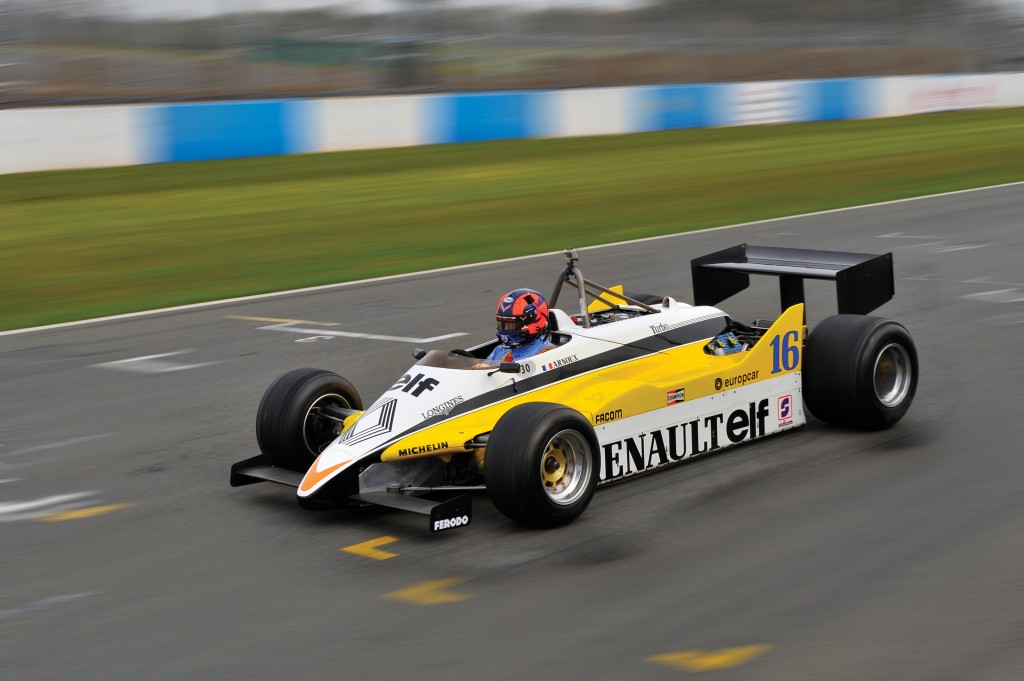 The RE30B is perhaps one of the most desirable Renault cars of Formula One’s turbo era, and this is believed to be the only example of its type in race-ready condition. It is beautifully presented in Renault’s distinctive period racing livery, and it is only appropriate that a car that once raced on the great street circuit of this very city be offered for sale here, during the fantastic Historic Grand Prix weekend. 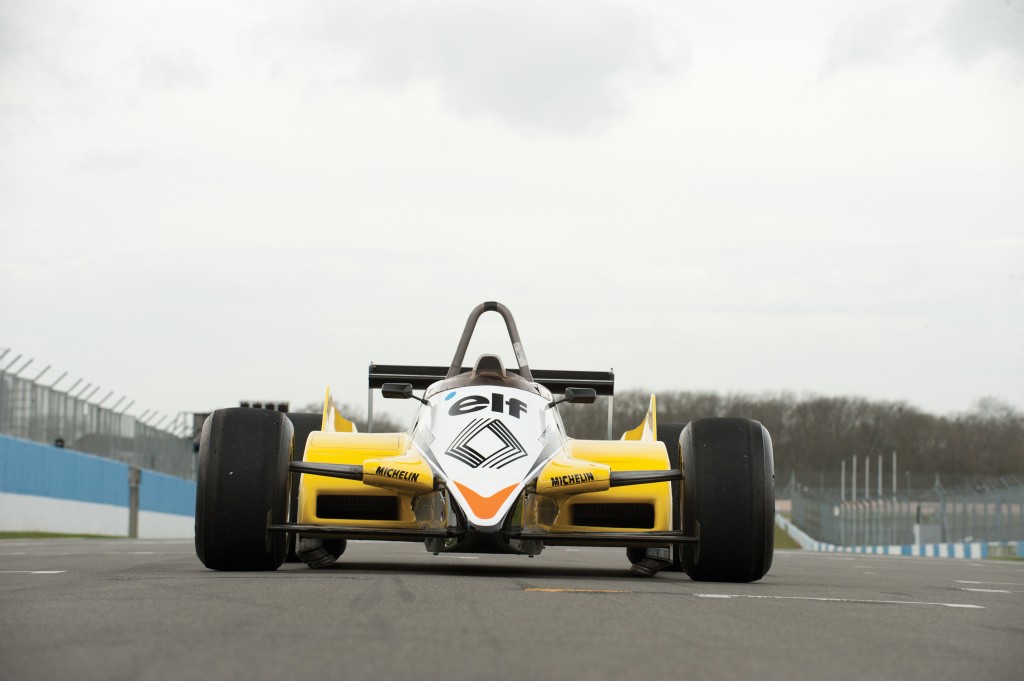