The stub-nose design of the T260 was primarily the work of Chief Designer Bob Marston, who worked with Lola Founder Eric Broadley. The most noticeable feature of the car, aside from the striking white, black, and red L&M livery, was the unusual rounded nose that was filled with rows of small round holes. The intent was to create a car that would bullet through the air but still remain stable at high speeds, without relying on the downforce created by a wedge-shaped design that had the propensity to flip certain Can-Am cars over backwards. The car looked purposeful, and as racing journalist Pete Lyons noted, it “was almost appealingly ugly”. 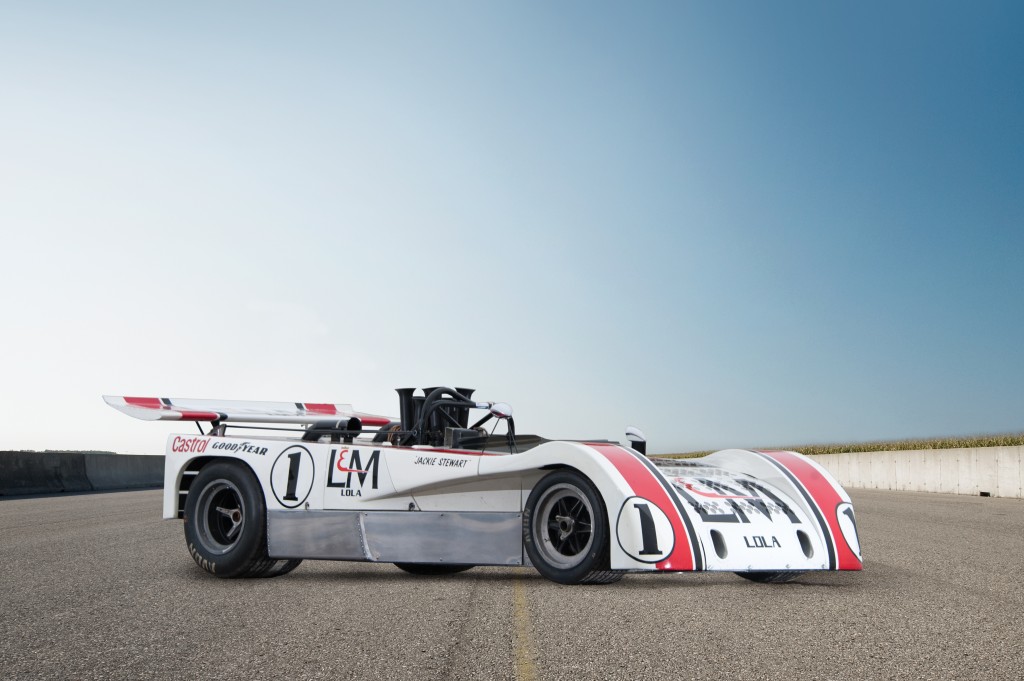 Two cars were constructed for the L&M team for the 1971 Can-Am season, with the intent to mount a serious challenge to McLaren’s domination. Both cars were provided to Lola’s U.S. importer and factory entrant Carl Haas Racing. This car, T260-HU2, was designated to be Jackie Stewart’s back-up car, whilst he raced its sister car, T260-HU1. Ultimately, Stewart only needed a single car throughout the 1971 Can-Am season, and as a result, this back-up car remained unraced in 1971. 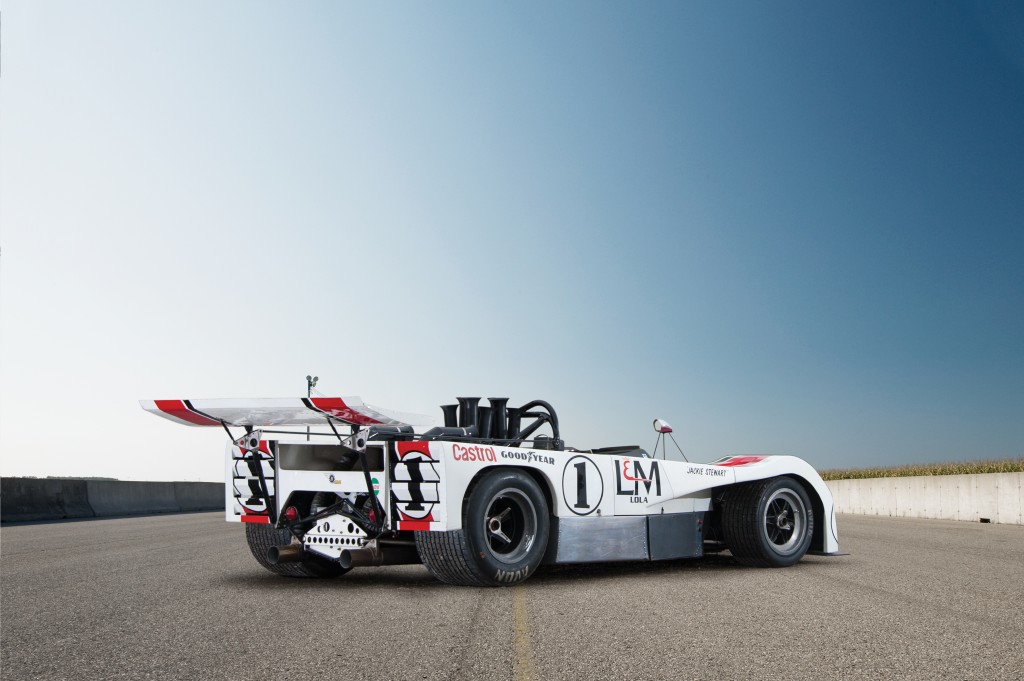 After dutiful service to the L&M team, T260-HU2 was acquired by Tom Heyser prior to the 1972 Can-Am season and was entered by Racing Specialties of Baltimore, Maryland. The car wore Roman Brio sponsorship for the 1972 and 1973 seasons and SEV Marchal America livery in 1974. This example was primarily raced by American privateers Tom Heyser and John Gunn, but it was also driven by Formula One star Reine Wisell at Watkins Glen on 23 July 1972. The best Can-Am results for T260-HU2 were realised in 1974, with a 5th place finish at Road Atlanta and an excellent 3th overall finish at Elkhart Lake in the final round. By the end of the 1974 Cam-Am season, John Gunn would finish with 23 points and 5th overall in the championship standings. 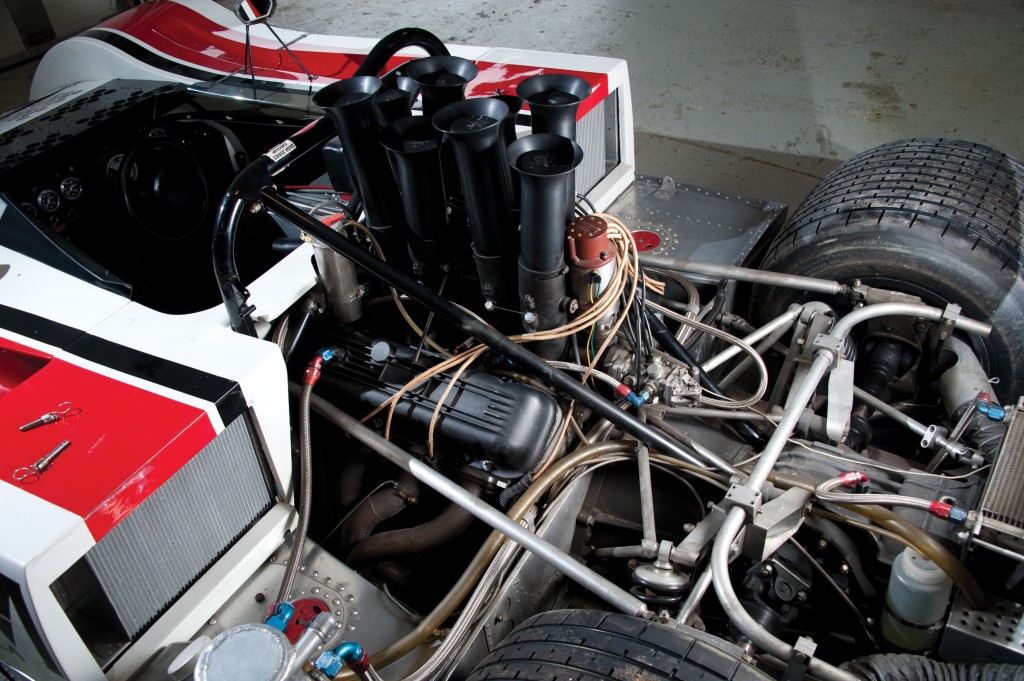 The car passed through two subsequent owners following the 1974 season, before being acquired by German collector Peter Kaus for the Rosso-Bianco Museum. By this time, it had been restored and exhibited in the original L&M/Jackie Stewart colours. After the museum closed in 2006, this car, as well as the rest of the collection, passed into the hands of the noted Louwman family. Some of the cars from the collection were merged with the Louwman Museum, whilst others, including this car, were offered for sale in 2006. At that time, T260-HU2 was acquired by Andrew Hauck, who continued to race the Lola in several vintage events before it was purchased by the current owner in 2009. During his tenure, the ex-Jackie Stewart Can-Am Spyder has been well maintained and dutifully documented, which includes a large file of historic photographs, correspondence, articles, and service receipts. 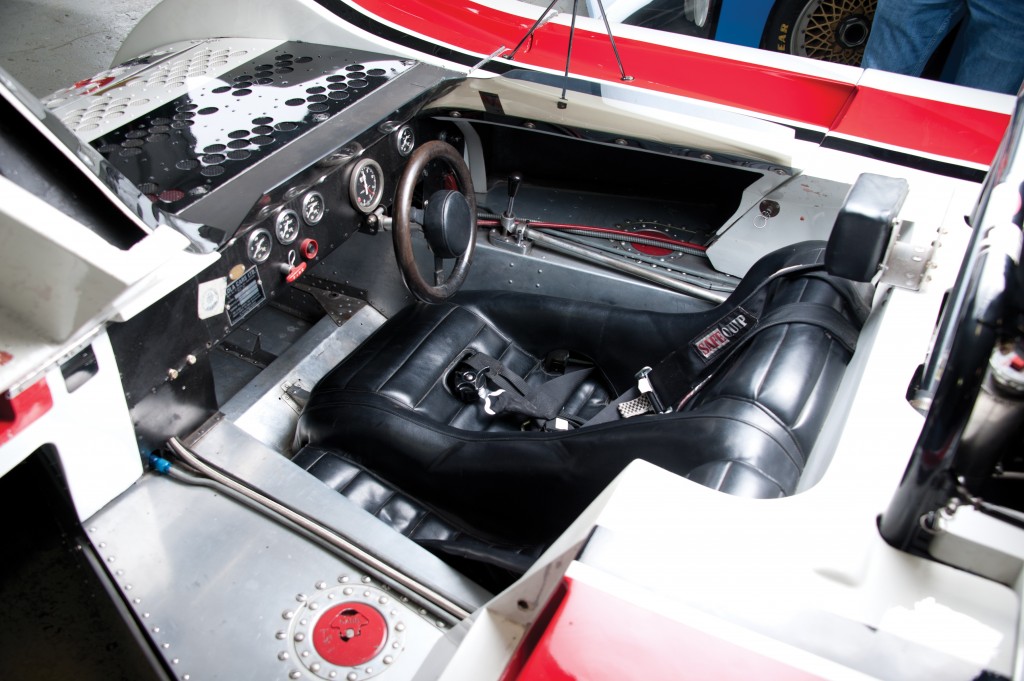 This unique piece of Can-Am history will also be offered with a multitude of spare parts, including a spare set of BBS wheels, original Goodyear rain tyres, the original rear suspension, and much more. Furthermore, the winning bidder will be offered the opportunity to purchase, by separate agreement, the completely rebuilt original engine from the sister car, chassis T260-HU1. 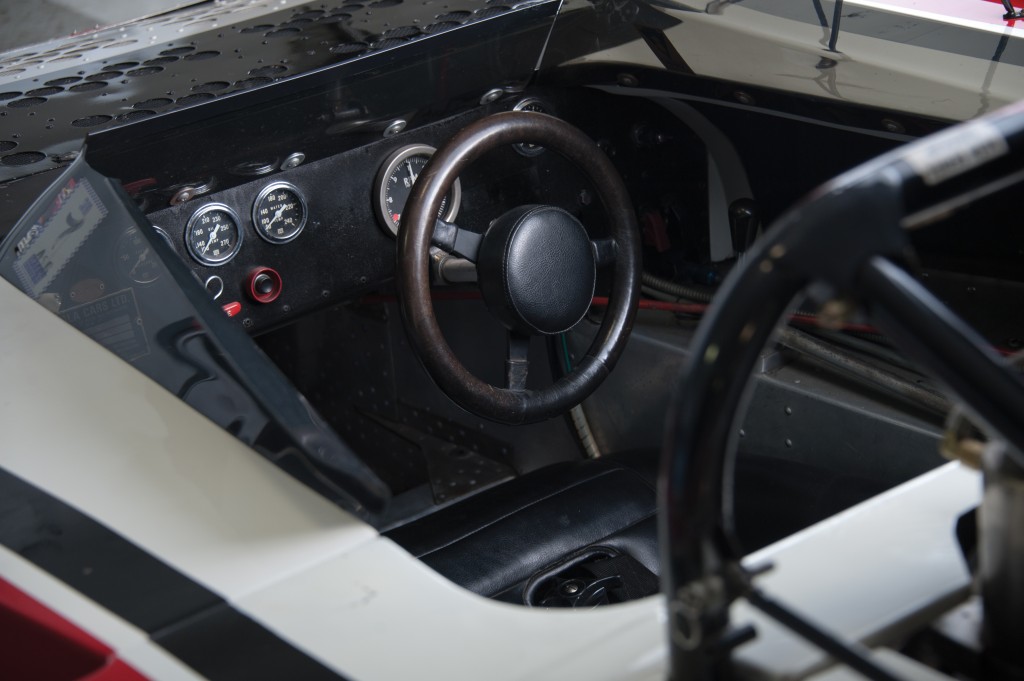