The story of chassis number 78-44 centers upon Bob Tullius, a U.S. Air Force veteran who began racing in 1961 and really started making a name for himself in the Trans-Am series in 1966. By the time he retired 20 years later, Tullius had competed in 60 Trans-Am races and won 21 of them, making him the second most winning driver in the series’ history. Tullius raced under the banner of Group 44, a team he founded (and named for his number) that straddled the gap between professional sponsorship and amateur talent. Finished in the green and white Quaker State livery, Group 44’s successful cars were a mainstay of Trans-Am and IMSA racing during the 1970s and early 1980s, setting a standard that has rarely been equaled. 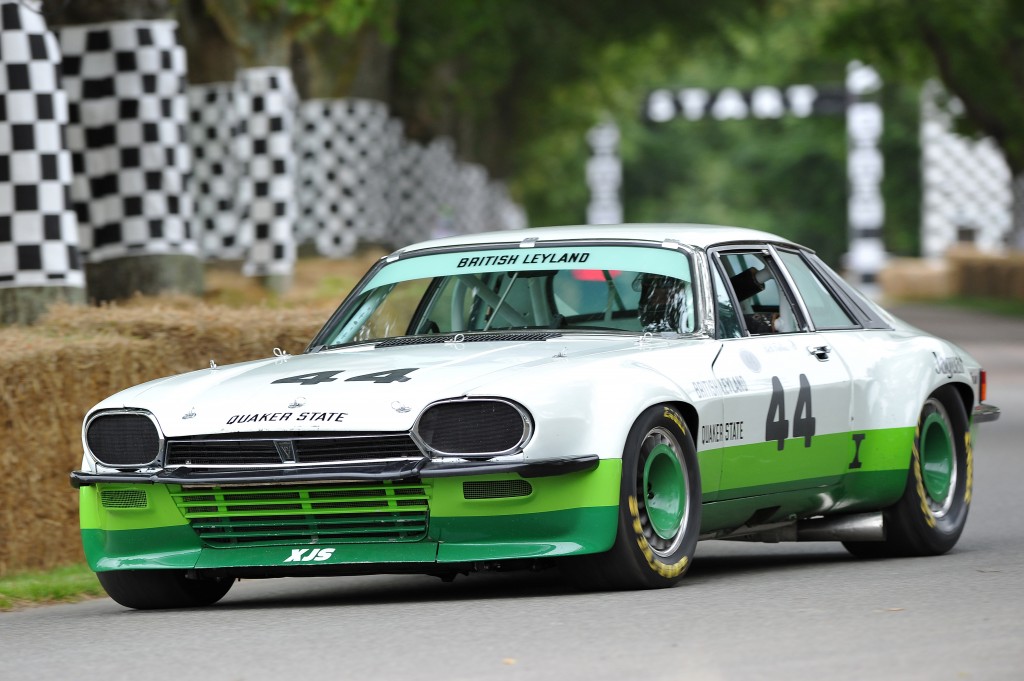 Group 44’s burgeoning success in Trans-Am during the mid-1970s was recognized as an opportunity by Michael Dale, Jaguar’s vice-president of sales. Jaguar’s parent company, British Leyland, had no interest in sponsoring a race program, but Dale knew that a competition variant of the company’s new XJ-S, the coolly received replacement for the discontinued E-Type, might be just the thing to drum up interest and publicity for the new model. With his strong track record and history of racing various Jaguars, Tullius and his Group 44 were the perfect candidates, and Dale soon contacted the driver about the possibility of entering an XJ-S in Trans-Am. 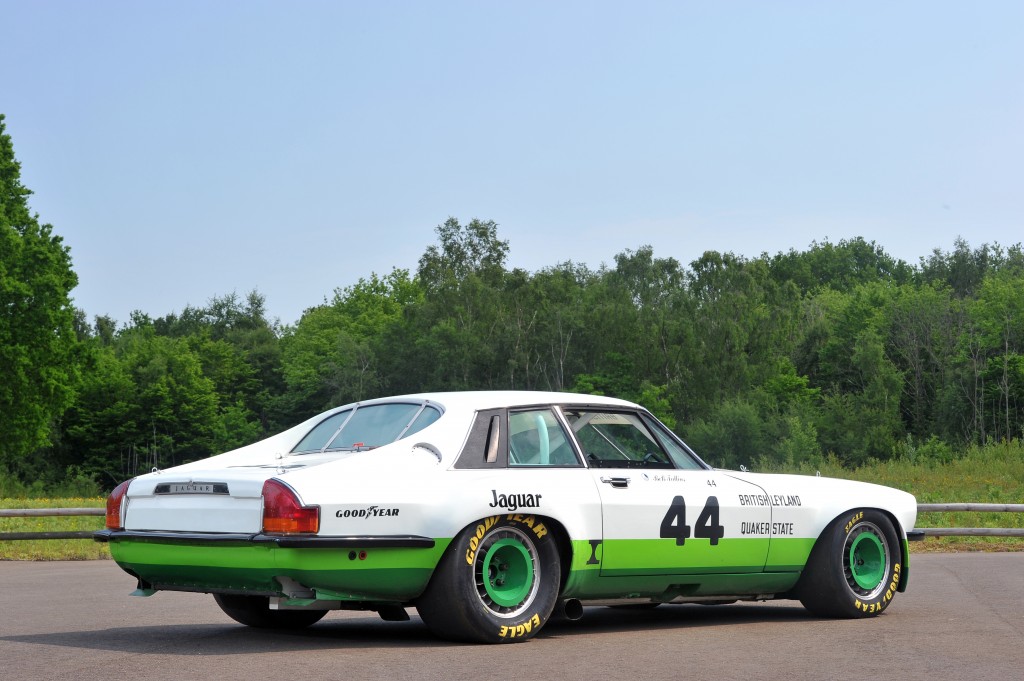 For the 1977 season, Tullius accepted a stock factory XJ-S, which project manager and occasional driver Brian Fuerstenau and crew chief Lawton “Lanky” Foushee modified in preparation for the rigors of Trans-Am racing. Competing in the series’ Category I division, the Group 44 XJ-S took Tullius to the 1977 Driver’s Championship. 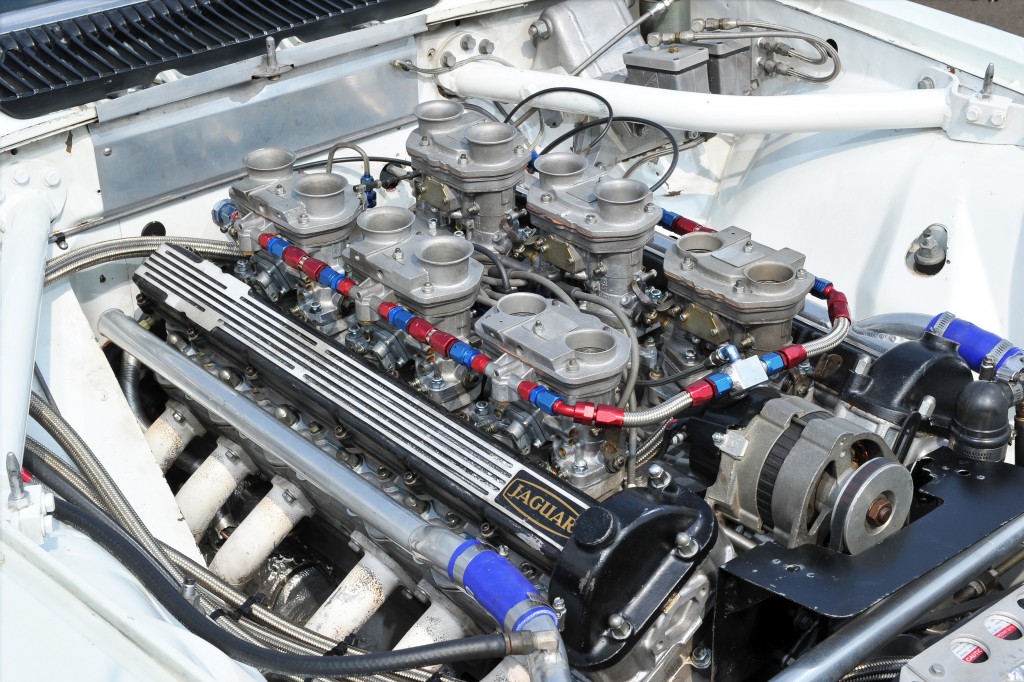 The following year, it was decided that a lighter, more purpose-built car would be required to remain competitive, and the Coventry factory accordingly acid-dipped an XJ-S body to shave off weight and then delivered the shell to Group 44 in Falls Church, Virginia. Fuerstenau and Foushee built the acid-dipped shell into the car here. Among other pure racing components, they added a 32-gallon fuel cell and installed one of the 5.3-liter Jaguar V-12 engines that they had modified with six Weber carburetors in place of the fuel injectors, lifting power output to approximately 500 horsepower. 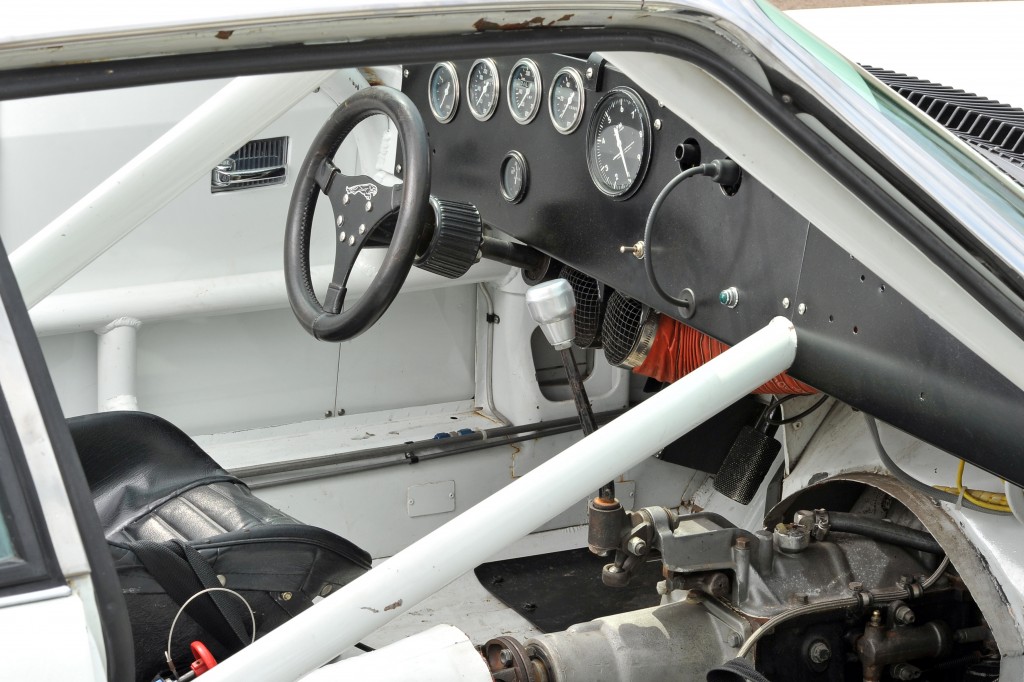 Though 78-44 started slowly in the 1978 ten-race schedule, placing 9th at the first contest at Sears Point, California, on May 21, successive outings saw vast improvement, with a 2nd place finish at Westwood, British Columbia, on June 4, and a 3rd place at Portland, Oregon, on June 11. The Mont Tremblant race at St. Jovite, Quebec, on June 25, proved to be 78-44’s first win, leading a string of seven consecutive victories to close out the season. 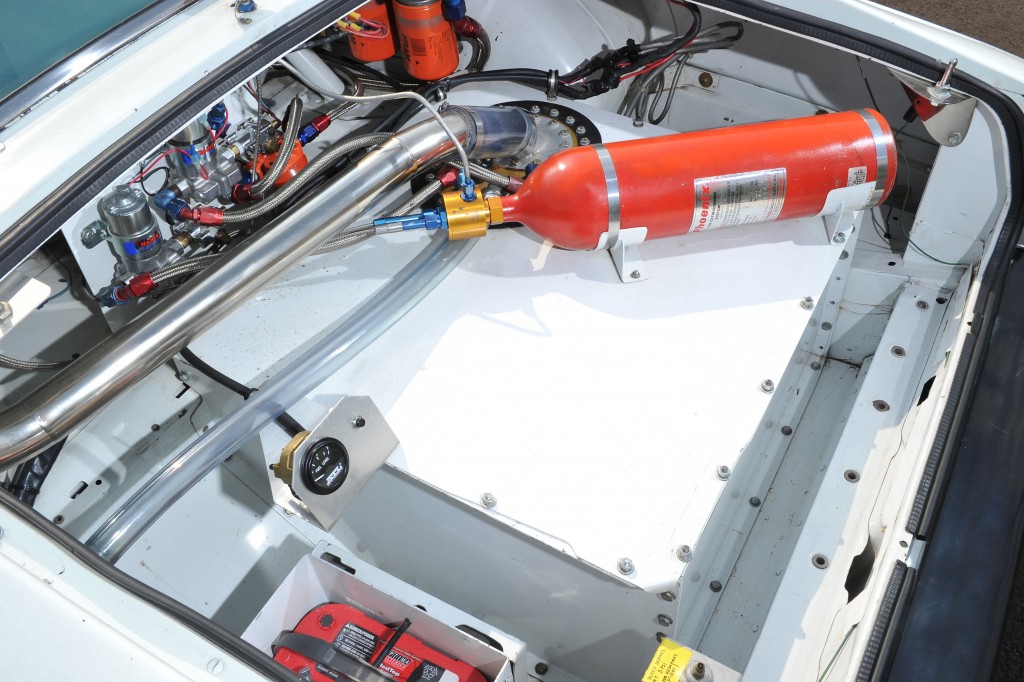 A checkered flag at Road America on September 4th sealed Tullius’s claim to the 1978 Driver’s Championship, while the Manufacturer’s Championship was clinched with a win at the season’s final contest, the Copa Mexico Trans-Am in Mexico City on November 5. As the newly crowned champion of the 1978 Trans-Am Category I season, 78-44 was entered three weeks later at IMSA’s Camel GT season-ending 250-mile Challenge at Daytona, where the car encountered a power steering issue while running in 3rd place, yet it still managed to finish in 9th place. 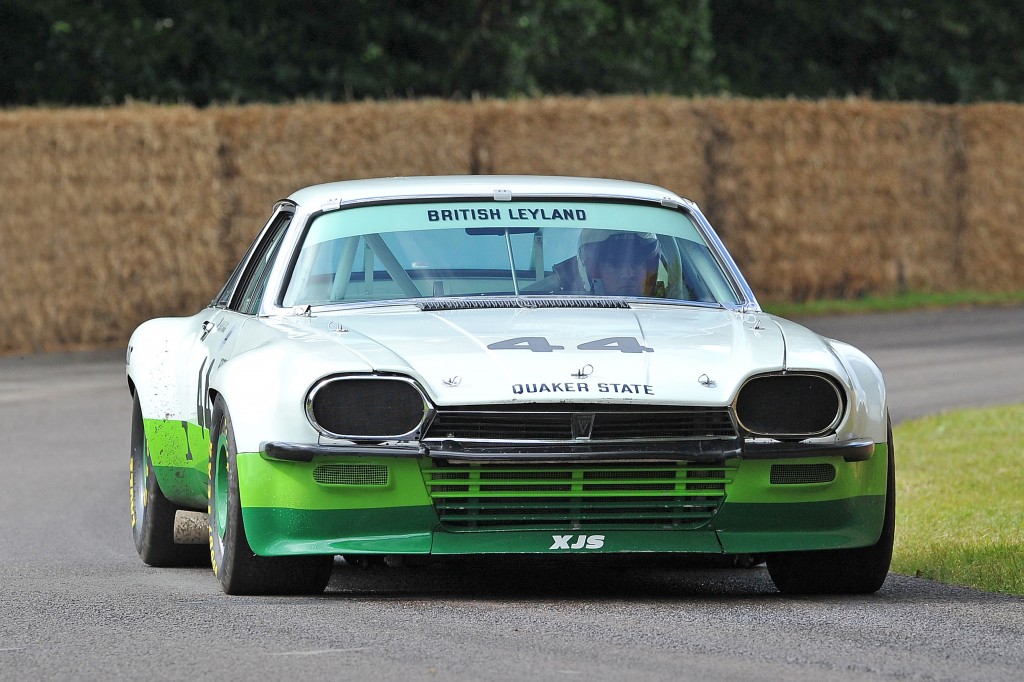 Following the 1978 season, this champion XJ-S was retired and stored by Mr. Tullius for a period of roughly 30 years, until December 2007, when the car was acquired by the consignor, one of the United States’ most renowned Jaguar enthusiasts. Recognizing the phenomenal car’s potential as a legitimate historic racer, the consignor soon commissioned Chris Keith-Lucas’s esteemed CKL Developments, in East Sussex, England, to conduct a mechanical restoration, including a full engine rebuild and the replacement or renewal of every mechanical component. Following the completion of this exacting work in early 2013, the consignor procured two desirable certifications for vintage racing, an FIA Historic Technical Passport and a FIVA Passport.