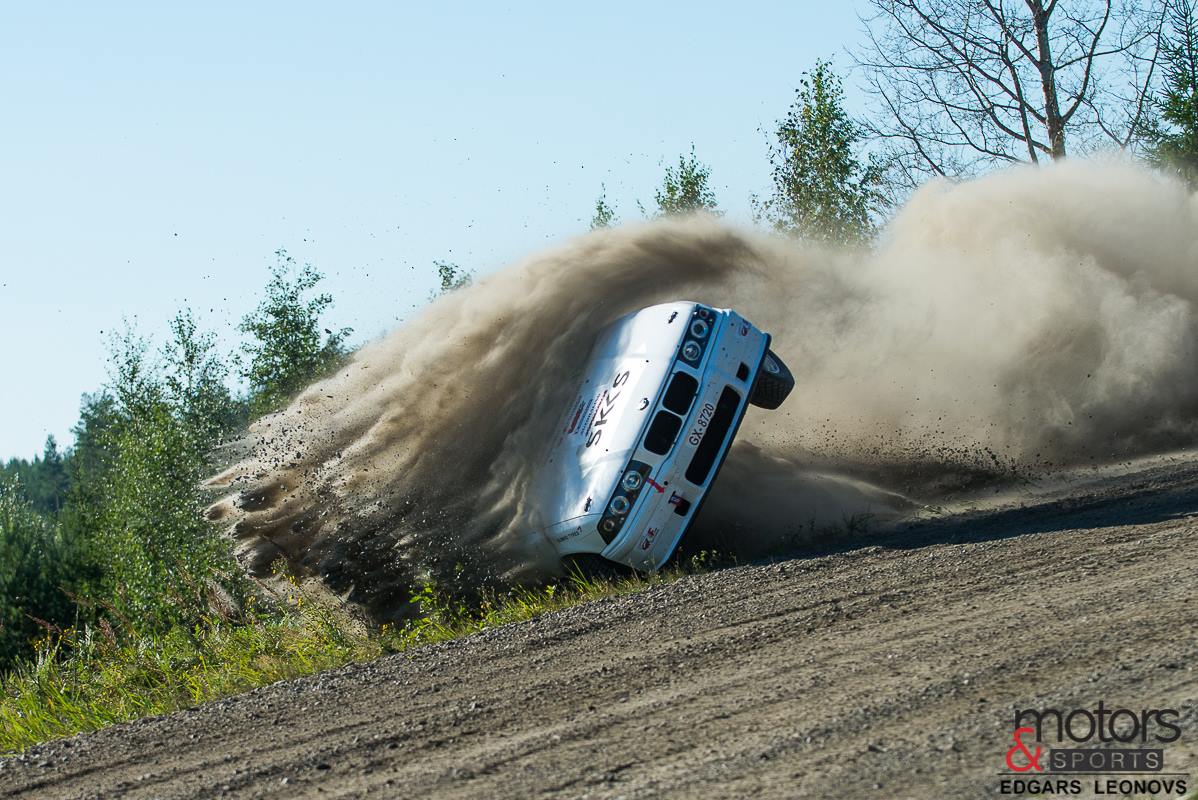 There are some famous corners in rally that have claimed a lot of cars. I’ve seen a lot of rally crashes. I’ve even seen cars go off and stack on top of each other. But I’m not sure I’ve seen a corner like this. Every car massively blows the corner. One after another after another. 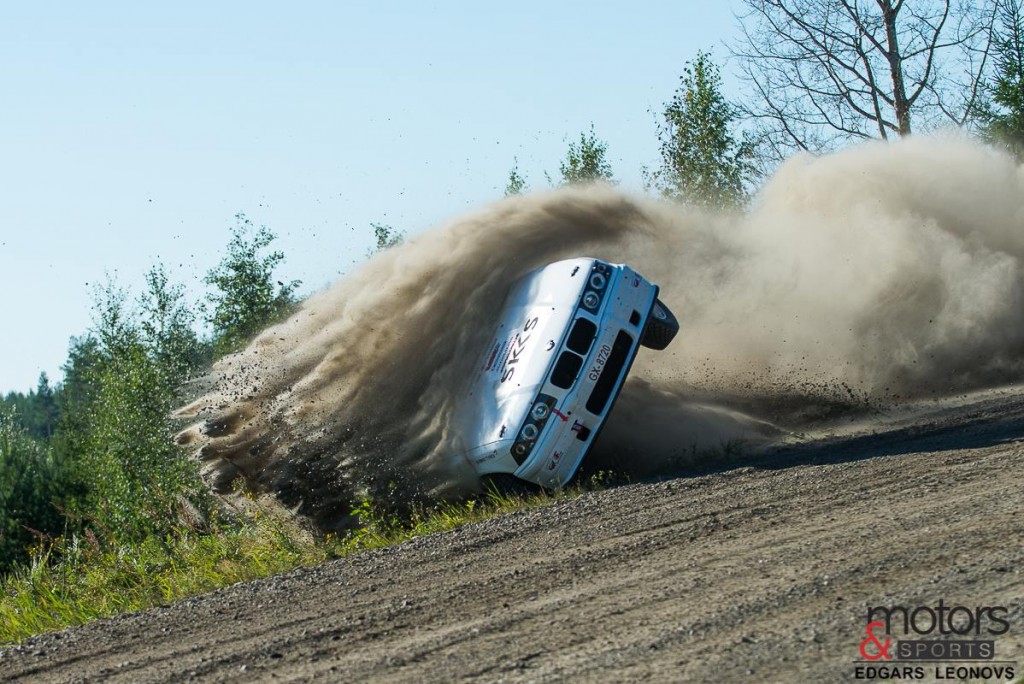 The really interesting part is how the drivers deal with it. The first two cars, an Escort and an E30 M3 blow straight off and cut through the field to rejoin the rally. Then the carnage starts. The next few cars try to save it and it doesn’t go well.

You need to skip ahead to 1:25 to see the first car and the corner, but the whole video is pretty good. Its from the F Cup Tengtools Ralli on August 22, 2015.