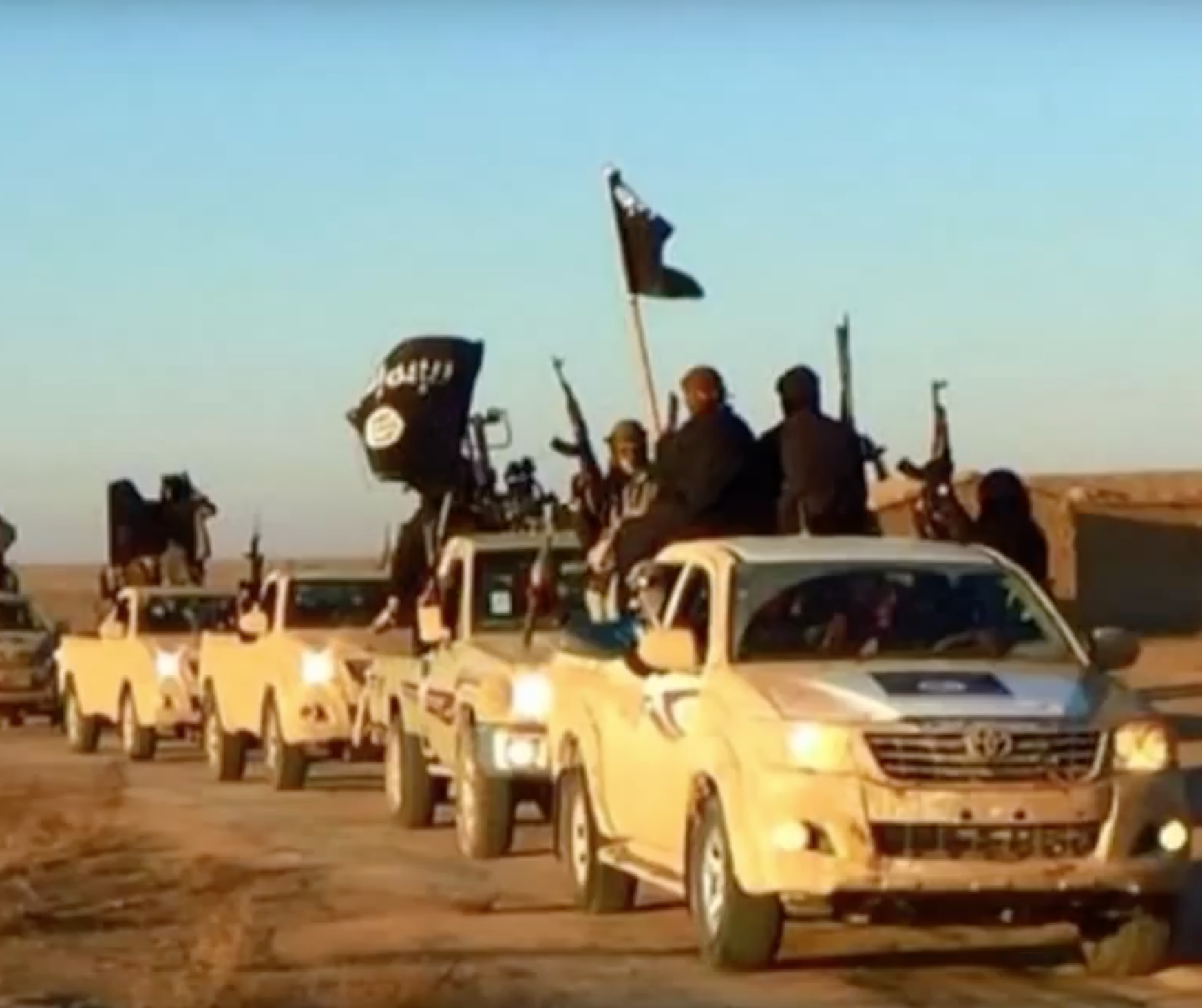 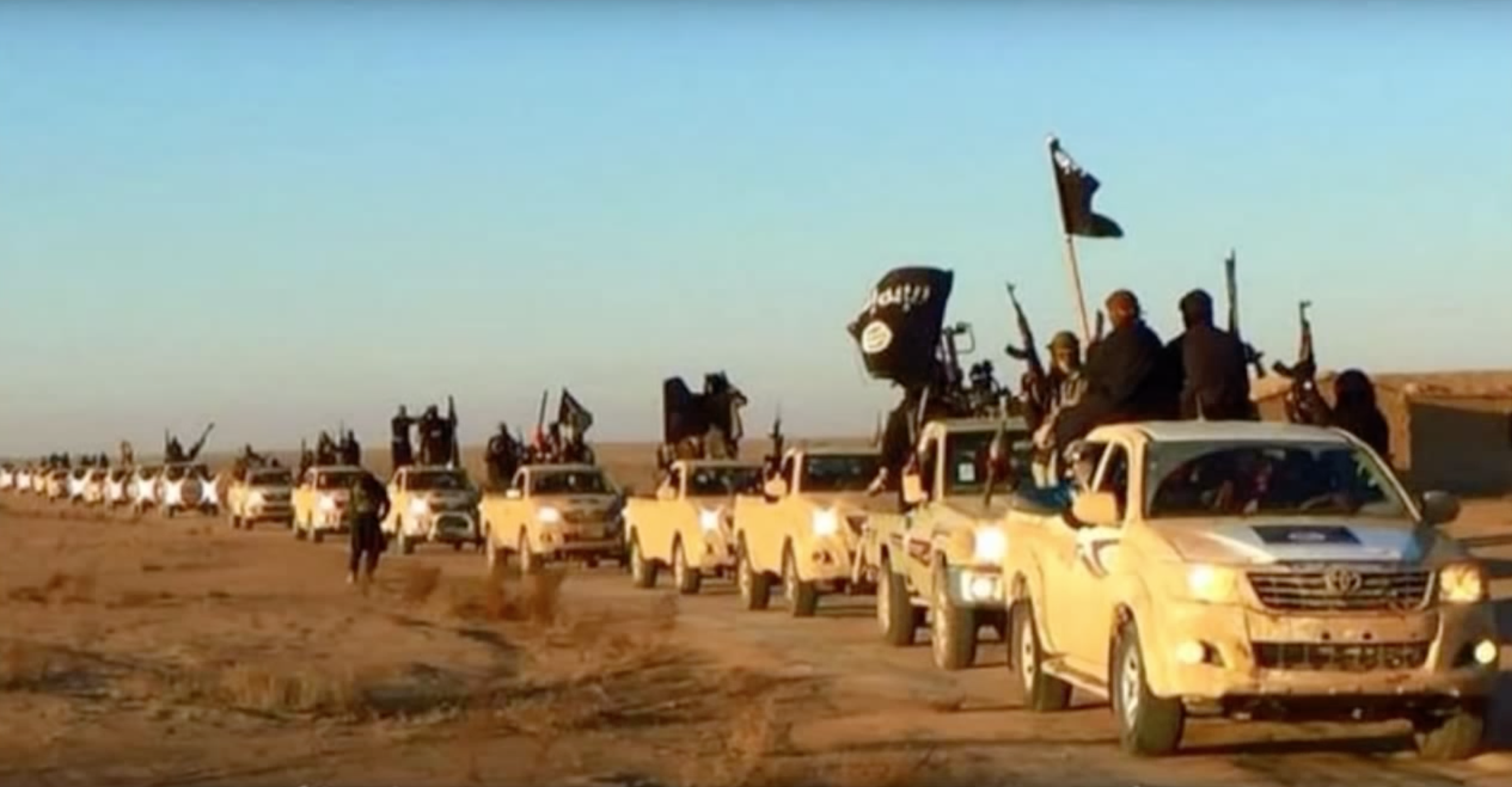 We all know the Hilux is pretty awesome and apparently the guys of Isis have figured this out as well. Almost every truck in their promo/propaganda video is a Toyota. Sure there are a few Land Rover’s in there but now the US Government wants to know where all the Toyota’s were purchased. Don’t they have Toyota dealers over there? I assume they just go buy them like everyone else?

Except Toyota has a specific policy against this sort of thing.

“Toyota has a strict policy to not sell vehicles to potential purchasers who may use or modify them for paramilitary or terrorist activities, and we have procedures and contractual commitments in place to help prevent our products from being diverted for unauthorized military use. However, it is impossible for any automaker to control indirect or illegal channels through which our vehicles could be misappropriated, stolen or re-sold by independent third parties. We are committed to complying fully with the laws and regulations of each country or region where we operate, and require our dealers and distributors to do the same. We are supporting the U.S. Treasury Department’s broader inquiry into international supply chains and the flow of capital and goods in the Middle East.” 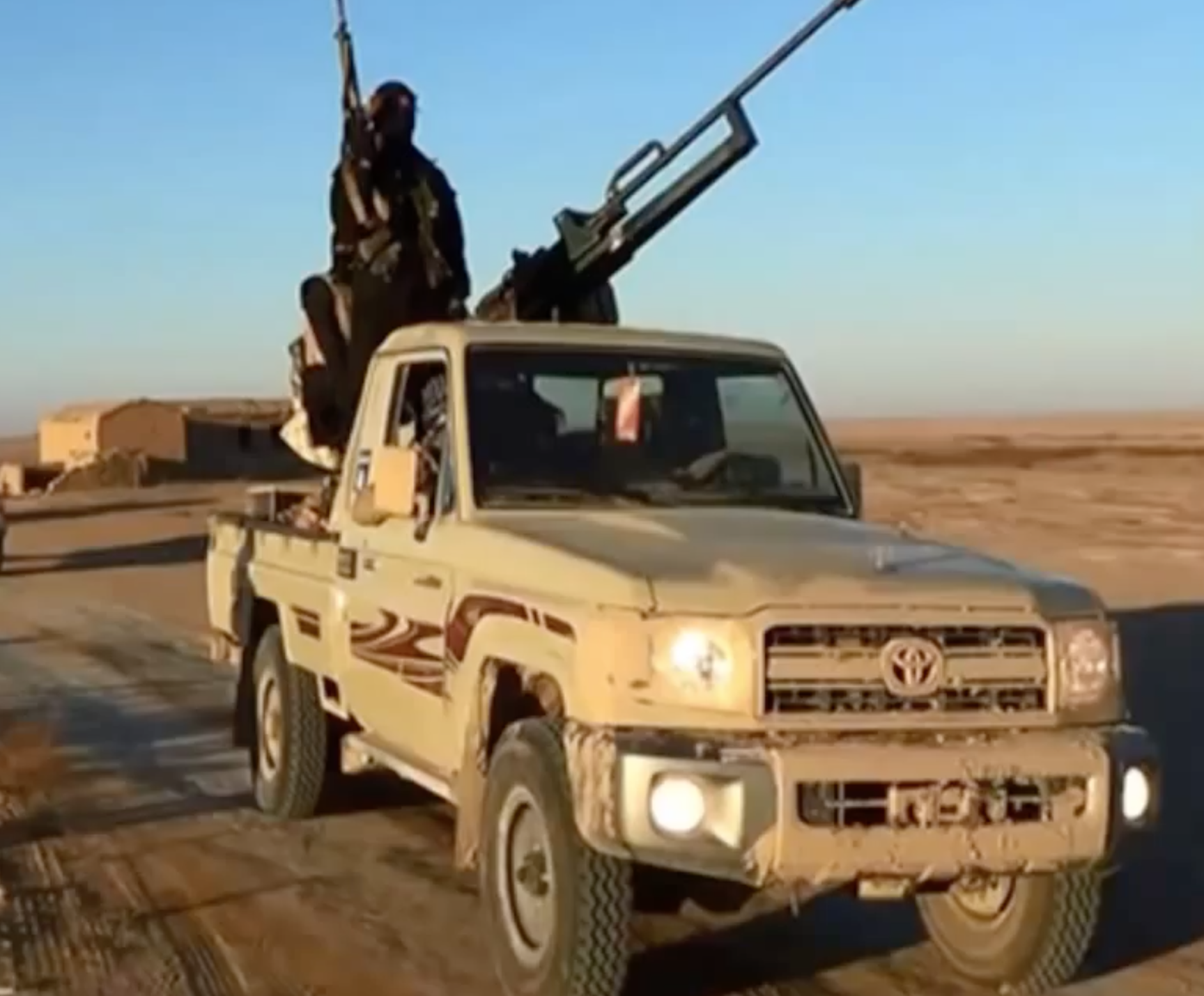 I can see the guys walking into the dealership now.

Toyota Dealer: “Are those guys out front with AK 47’s with you?”

ISIS: “No, they just happened show up about the same time we did”

Toyota Dealer: “Good, because we can’t sell trucks to anyone that might use them for paramilitary or terrorist activities”

ISIS: “no problem, the 40 trucks we need are going to be used for pizza delivery trucks”

Toyota Dealer: “Ok, great lets get the paperwork started…How do you plan on paying for the 40 Hilux’s?”

Toyota Dealer: “Oh excellent. Let’s get this sale rung up!”

ISIS: “Oh one more thing. Do you have some sort of truck bed mounting system? Something that would bolt down and allow us to mount say… a giant pizza sign that could rotate 360 degrees and up and down? We were thinking of putting an… employee back there to aim the sign”

Toyota Dealer: “We don’t, but that sounds like a great way to use your ‘Pizza Delivery Trucks'”

It sounds like the Pizza Delivery business failed and the trucks were sold to ISIS. Now the U.S. counter-terror officials have asked Toyota, how ISIS has managed to purchase a fleet of Toyota pick-up trucks seen prominently in the terror group’s propaganda videos in Iraq, Syria and Libya.