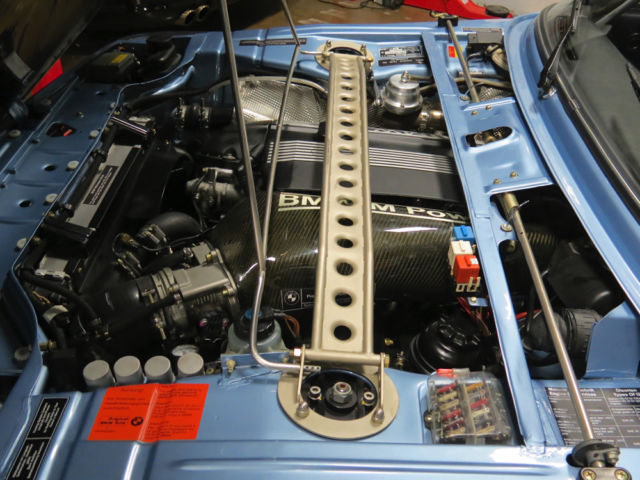 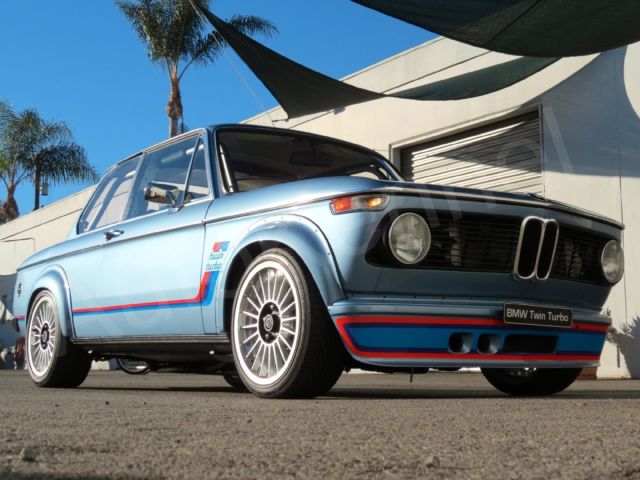 If it’ not the fastest 2002 in the world, I can’t even imagine the 2002 that could be it. This one is pretty radical. It starts with the engine but even things like the transmission are unconventional and mounted in the back like a transfer case. It’s running a straight six but with a big turbo on it making 335 horsepower. Even more impressive is the 50/50 weight balance achieve through careful placement of parts but also in large part to the home made transaxle putting the transmission a the rear of the car. And you can have the whole thing now for $104,990. The eBay link is at the bottom, here is the rest of the ad.

The car started as a 1972 BMW 3002 tti-l is fitted with a 3.0L twin turbo lightweight and 5-Speed manual transmission (transaxle). Stock #0702. VIN # 2761101. Extensive build records and engineering documentation with only 2,900 miles since build. The car is painted Fjord Blue on OEM navy blue leather and has a clean and clear California title. It also has this awesome homemade transaxle! Check out this shot of the car’s underside.

What would happen if today BMW AG decided to recreate their wildly popular 2002tii?  As Performance BMW magazine aptly stated, “This is ground up re-engineering of such a scope that even BMW would be proud.”  In the spirit of Rob Dickinson’s Singer Vehicle Design, this BMW was a “Reimagined®” build by an extremely talented SoCal enthusiast/engineer who has been building special cars for years.  Of course, he enlisted the help of his brother and several other local BMW enthusiasts affectionately referred to as the Knights of the Roundel Table. 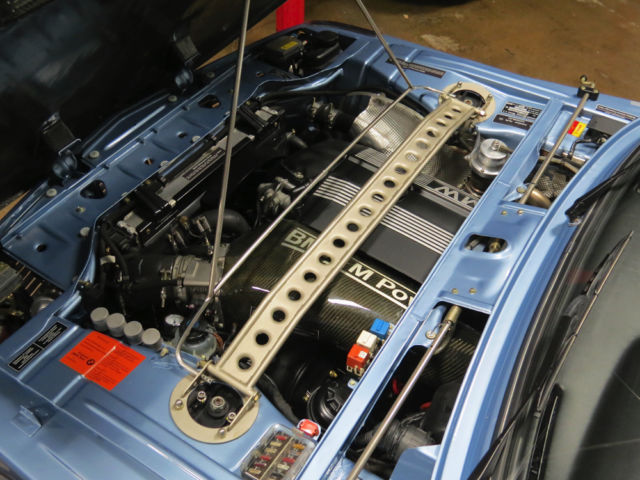 Paul Cain has been a well-respected fixture in the U.S. BMW community for over a decade.  He has created several cars (for himself) that have been featured countless times in the media.  He is one of the co-founders of the Legends of the Autobahn event in Monterey.  Paul’s brother, Joe Cain, tends to travel in the shadows but is one of the top fabricators in the area.  For years, he worked for one of the top Porsche restoration shops creating amazing concours winning (including Pebble Beach) examples.  Finally, Tom Rakestraw (close personal friend, BMW enthusiast, and local architect) was instrumental in the interior design as well as general labor.  So, with Paul’s vision, Joe’s skill, and Tom’s help, they set off to take a brainstorm idea of the “Ultimate BMW 2002” from paper to reality.  Who knew this endeavor would evolve into over a half-decade of late nights that would empty bank accounts. 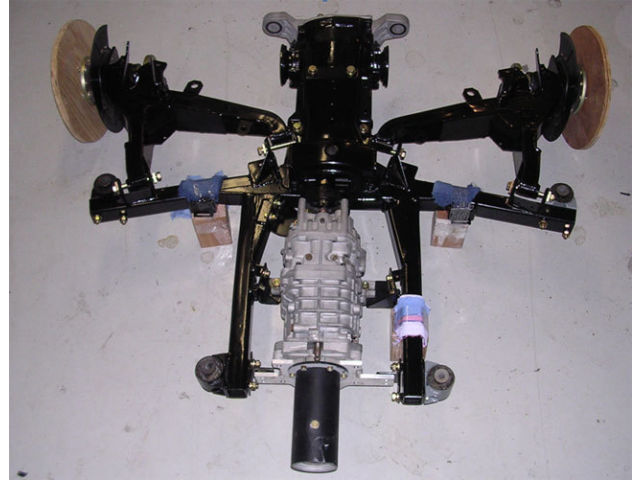 Paul purchased this BMW in 2000 fresh from restoration by Art Simmons (well known in the vintage BMW restoration circles for some of the top CSL builds).  It was a beautiful factory 1972 BMW 2002tii that had been restored to the look of the legendary BMW 2002 turbo.  He bought the car primarily for the body.  His goal was to build a perfect 50/50 weight balanced 2002 with lots of drivable power and as lightweight as possible.  This is no easy task when attempting to build the car with ALL BMW OEM parts in the same vein that the factory would build the car.  All the while, the car had to be a great driving street car.  Yes, it could (although never has) be a rock star on the track but the focus was to make it something that you comfortably drive anywhere…smiling the entire time. 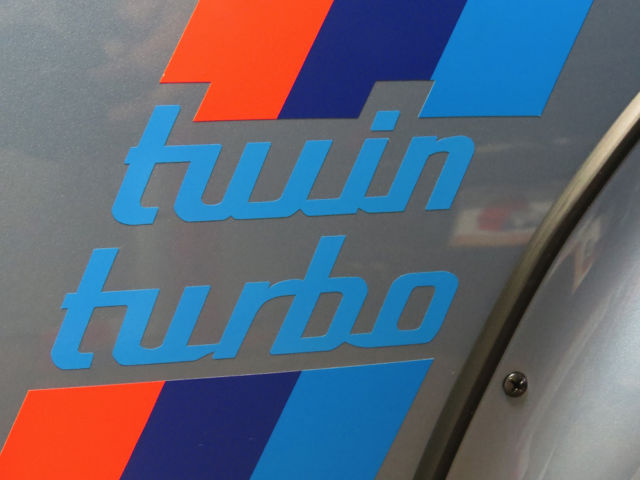 As this project evolved, the commitment to a factory-level quality of build became all-consuming.  The level of details would make the likes of Martha Stewart proud.  In particular, note the one panoramic view of the full undercarriage.  There are countless magazine features including a cover story by Roundel Magazine (BMWCCA’s signature publication) that describe the engineering behind the build.  Electronic versions of these features are available for preview for those who are interested.  Highlights of the build include the following: 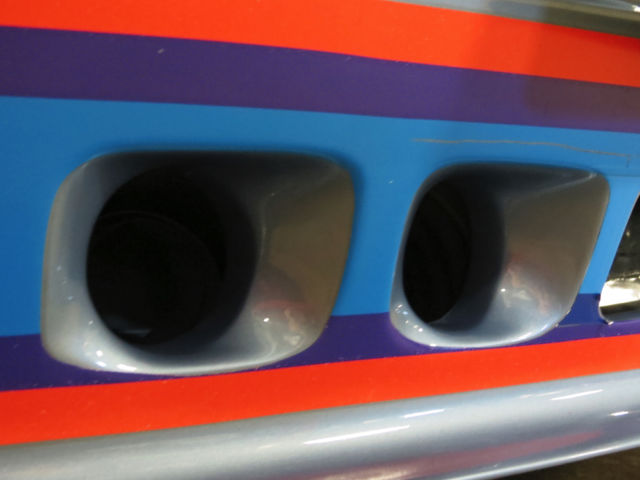 The quality of the build is superb.  Words don’t adequately describe the level of detail.  The quality and fit/finish are at a factory level.  This BMW is near flawless.  The exterior looks fresh as if it has never turned a wheel on the road.  The factory Alpinas wear new Michelins.  The interior is equally as stunning.  The interior still smells of new leather.  Everything looks brand new. 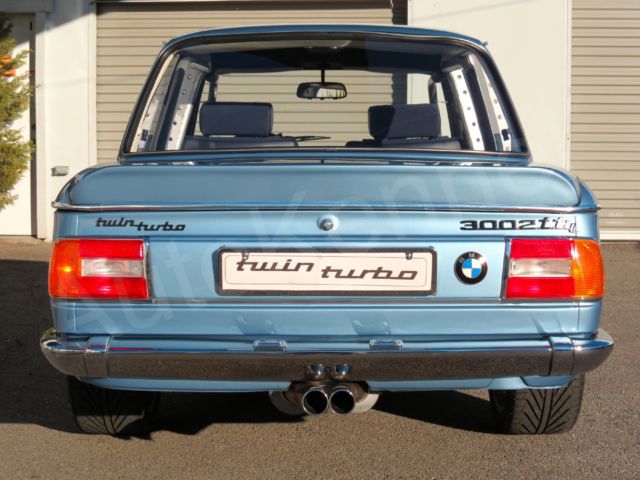 Of course, the best part is the way it all works.  This is a car person’s driving nirvana.  There are no squeaks or rattles.  Everything is precise and tight.  It feels like an engineered jewel.  Surprisingly, this car is extremely drivable on the street.  Its power is smooth, intoxicating and goes forever.  The steering is light and responsive with excellent feedback.  The brakes have a linear grab that will slow things at a tremendous rate without loosing its composure.  This is not another hot-rod 2002.  This is a well-engineered factory-style build with the end driving experience always on the forefront of goals.

As a result of this extraordinary build, it received countless accolades by journalists, peers, and even the president of BMW.  Highlights of awards received include: 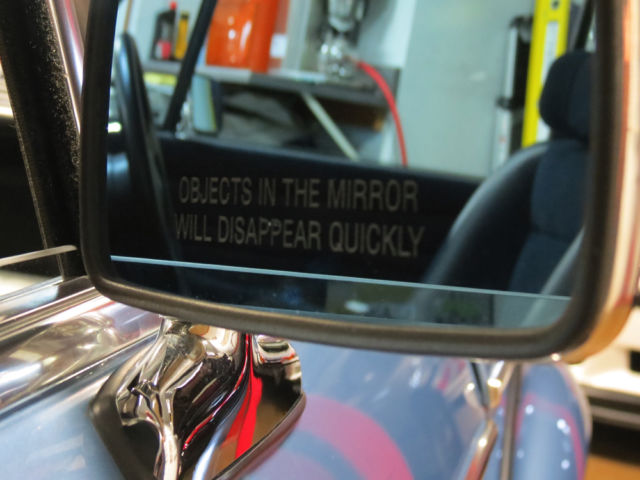