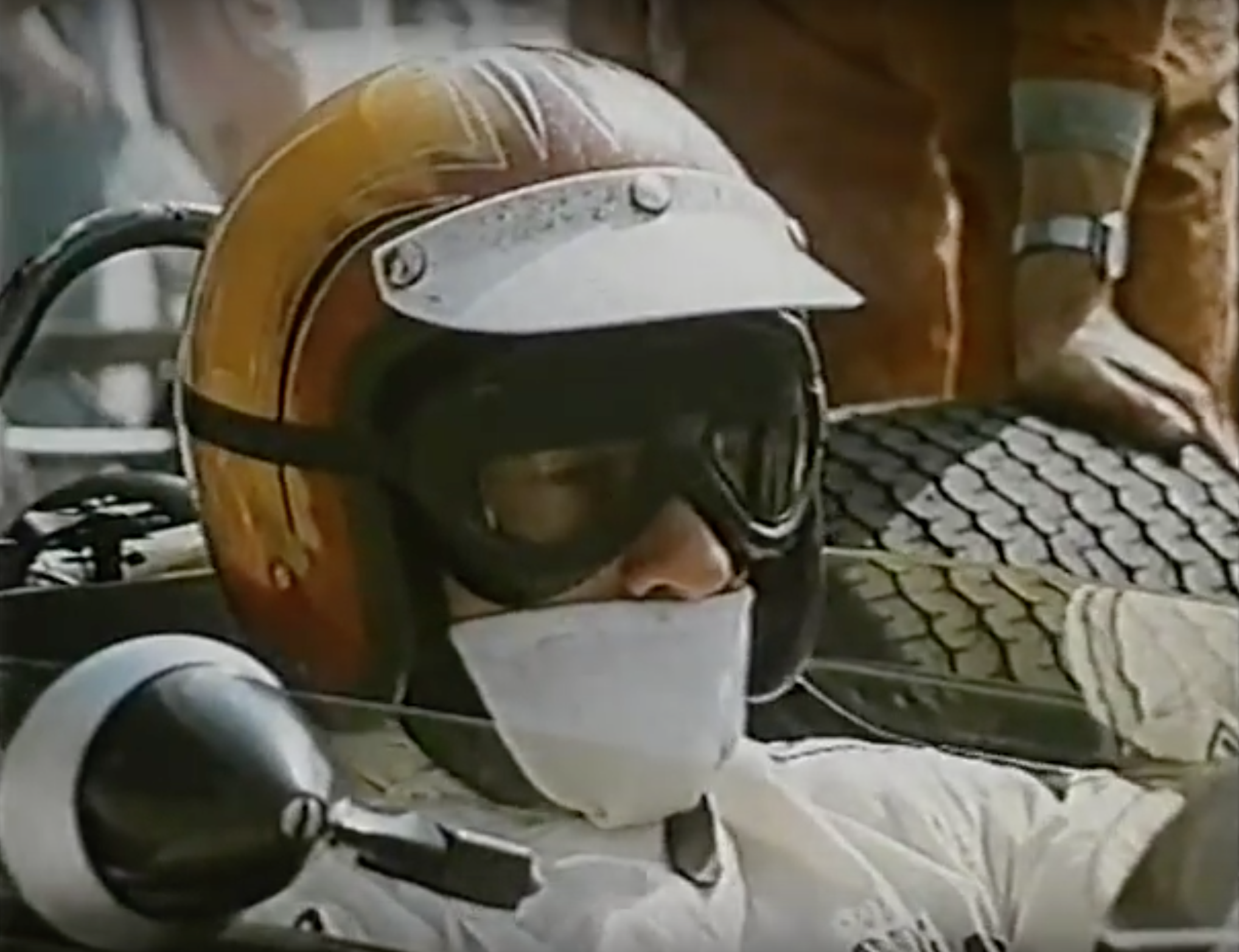 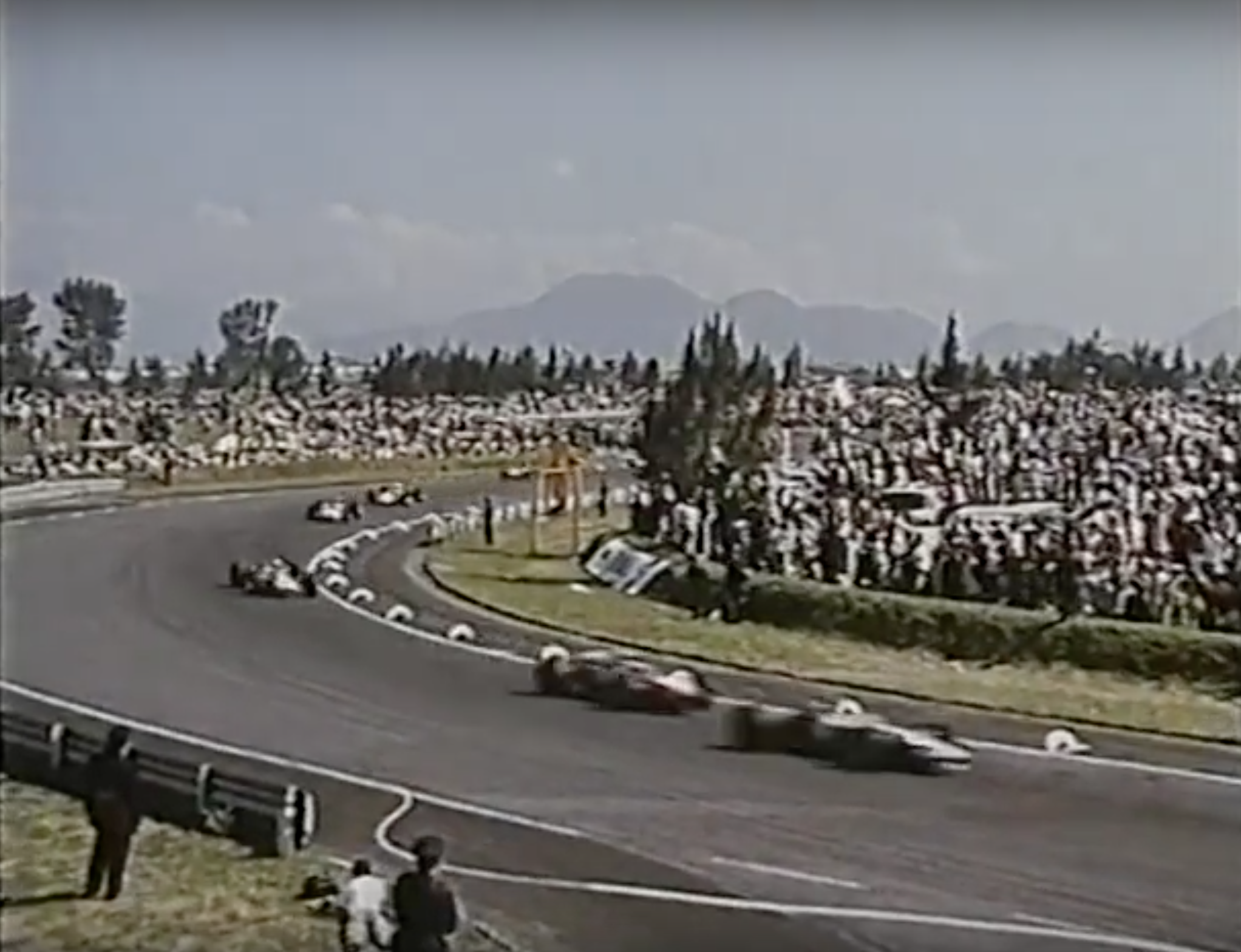 Nine Days of Summer is promotional documentary film made by Ford that tells the story of the development of the Ford-funded Cosworth DFV and the Lotus 49 during 1967. After the switch to 3 litre engines in 1966 Formula One season, many F1 teams such as Lotus that had previously been using Climax V8s, had to find new engines for the next season. After an unsuccessful partnership with BRM and their heavy, unreliable H16 engine, Chapman persuaded Ford to fund the development of a new 3 litre V8 produced by Cosworth. 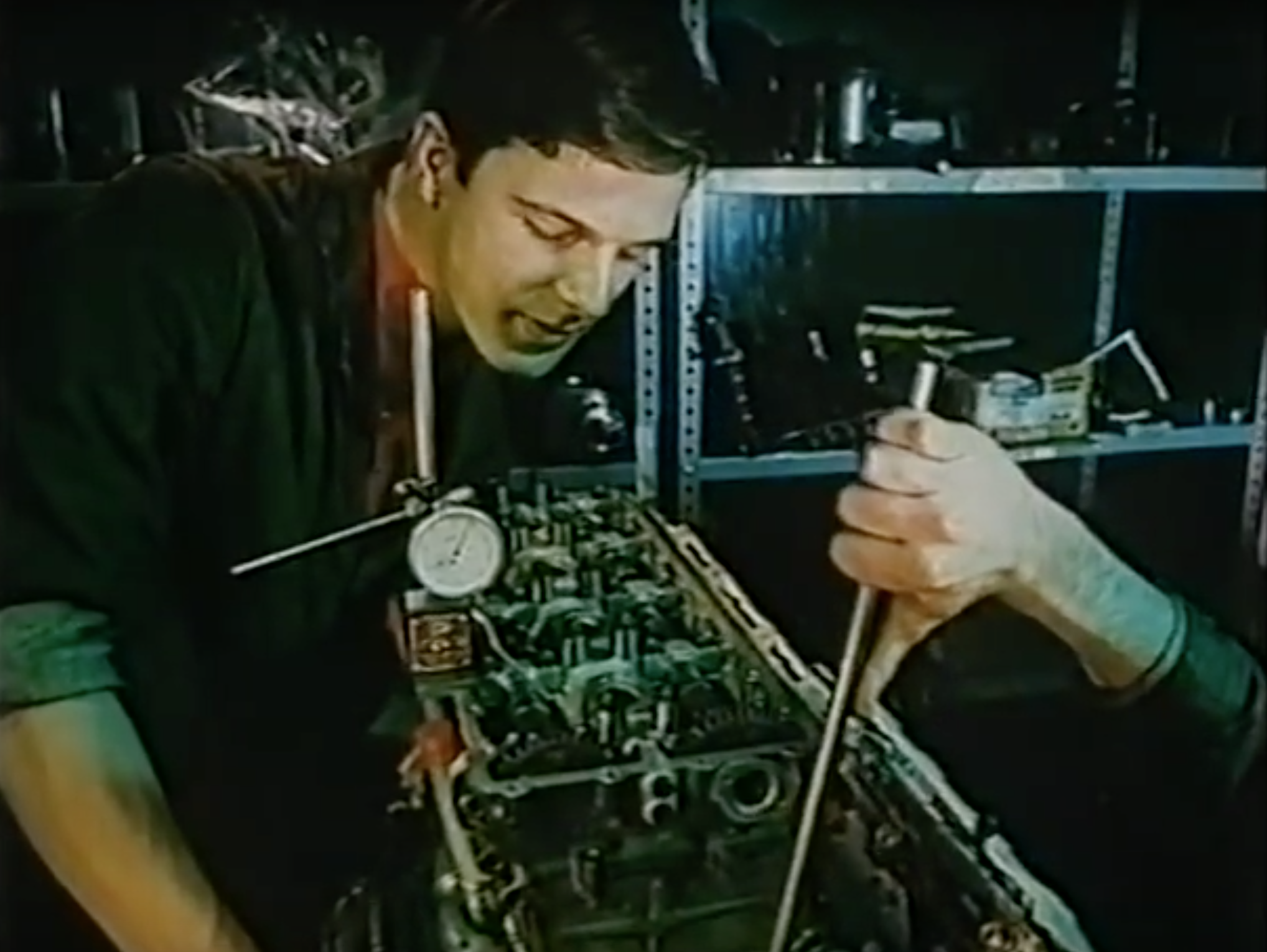 The Ford Cosworth DFV was an innovative engine and the first that was designed to form part of the chassis. The DFV then went to become the most successful engine in Formula 1 history amassing an incredible 155 wins. This is the story of that engine and it’s successful debut in 1967.