The SCCA Runoffs are moving to Indy and the press release makes it sounds like they might use the banking! Technically it only says that “The road course, of course, utilizes part of the famed oval that hosts the Indianapolis 500.” So that could mean just the main straight. Either way it’s cool new track for the SCCA National Championships.

The Indianapolis Motor Speedway and Sports Car Club of America announced today that the IMS road course will be the site of the 2017 SCCA National Championship Runoffs, with race days Sept. 29-Oct. 1. 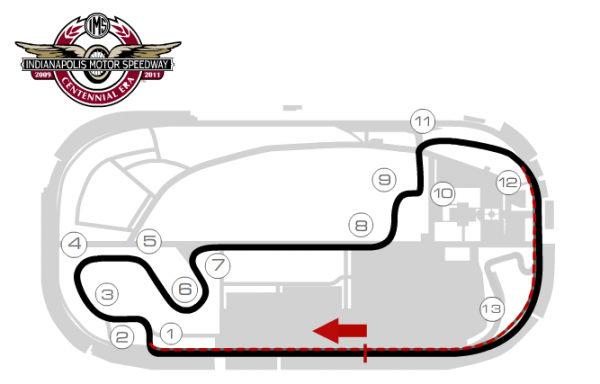 “In 2013, we announced that the Runoffs would go on an annual rotation, moving around the country with the goal of hitting bucket list tracks,” Eric Prill, SCCA Vice President/COO said. “We’ve done that, having gone from Road America to Mazda Raceway Laguna Seca to Daytona International Speedway, and will be at Mid-Ohio in 2016. But the visit to Indianapolis in 2017, a track that no other SafeRacer Club Racer will have a chance to compete on prior to the Runoffs, is truly unique and a dream come true for many of our racers.”

Indianapolis history and SCCA history are intrinsically linked. Countless SCCA graduates have competed in “The Greatest Spectacle in Racing,” with Mark Donohue and Bobby Rahal earning both a Runoffs title and an Indy 500 win in their careers. Indy 500 winner Buddy Rice drank the milk but couldn’t collect a Runoffs win; current competitor Graham Rahal is the youngest Runoffs champion, but still has a chance to add his name to the Borg-Warner Trophy.

“As a racer, I know that the American dream of being a racecar driver starts with the Indianapolis 500,” Lisa Noble, SCCA President & CEO and Formula Vee racer, said. “IMS is an integral part of our history as we are a part of theirs. Many of the Speedway’s crew, workers, drivers and Indy 500 winners have their roots in the SCCA. Drivers such as Bobby and Graham Rahal, Jimmy Vasser, Mark Donohue, Buddy Rice, Michael Andretti and Lyn St. James are just a few that raced in the SCCA Runoffs before reaching the Indy 500.

“I’m very moved by this significant moment in SCCA history as I am by the Speedway every time I enter the gate. Each of our Champions will have an incredibly special honor – to be crowned on the most hallowed ground in American motorsports. Racers will tell stories for decades about this first Runoffs at Indy. It will become legendary, and I cannot wait for our members to experience that in 2017.”

Doug Boles is now the President of the Indianapolis Motor Speedway, but has roots in SCCA competition as a driver as well. 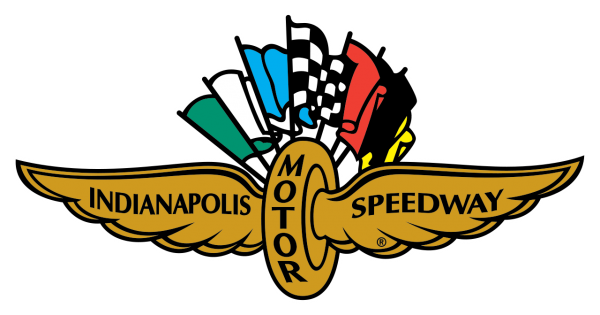 The SCCA National Championship Runoffs has crowned Club Racing National Champions in a winner-take-all, single race format since 1964. Through 27 separate races over three days, the 2015 edition recently crowned champions in 27 classes in the pinnacle event of amateur racing.

Prior to Indianapolis, the 2016 SCCA National Championship Runoffs presented by Garmin VIRB is at Mid-Ohio Sports Car Course, Sept. 19-25, 2016. Though a venue has not yet been announced, SCCA plans to hold the Runoffs at a west coast venue again in 2018.

Founded in 1944, Sports Car Club of America, Inc. is a 67,500-member motorsports organization that incorporates all facets of autocross, rally and road racing at both amateur and professional levels. It annually sanctions more than 2,000 events through its 115 regions and professional subsidiary. Landmark events and series for the Club include the SafeRacer SCCA Club Racing program, which includes the U.S. Majors Tour; the Club Racing National Championship Runoffs® and The Tire Rack® SCCA Solo National Championships and ProSolo Championship at Lincoln, Neb.; the annual SCCA National Convention and Hall of Fame Induction; and experiential programs including the Tire Rack Starting Line School and Track Night in America driven by Tire Rack. For more information, please visit www.scca.com.