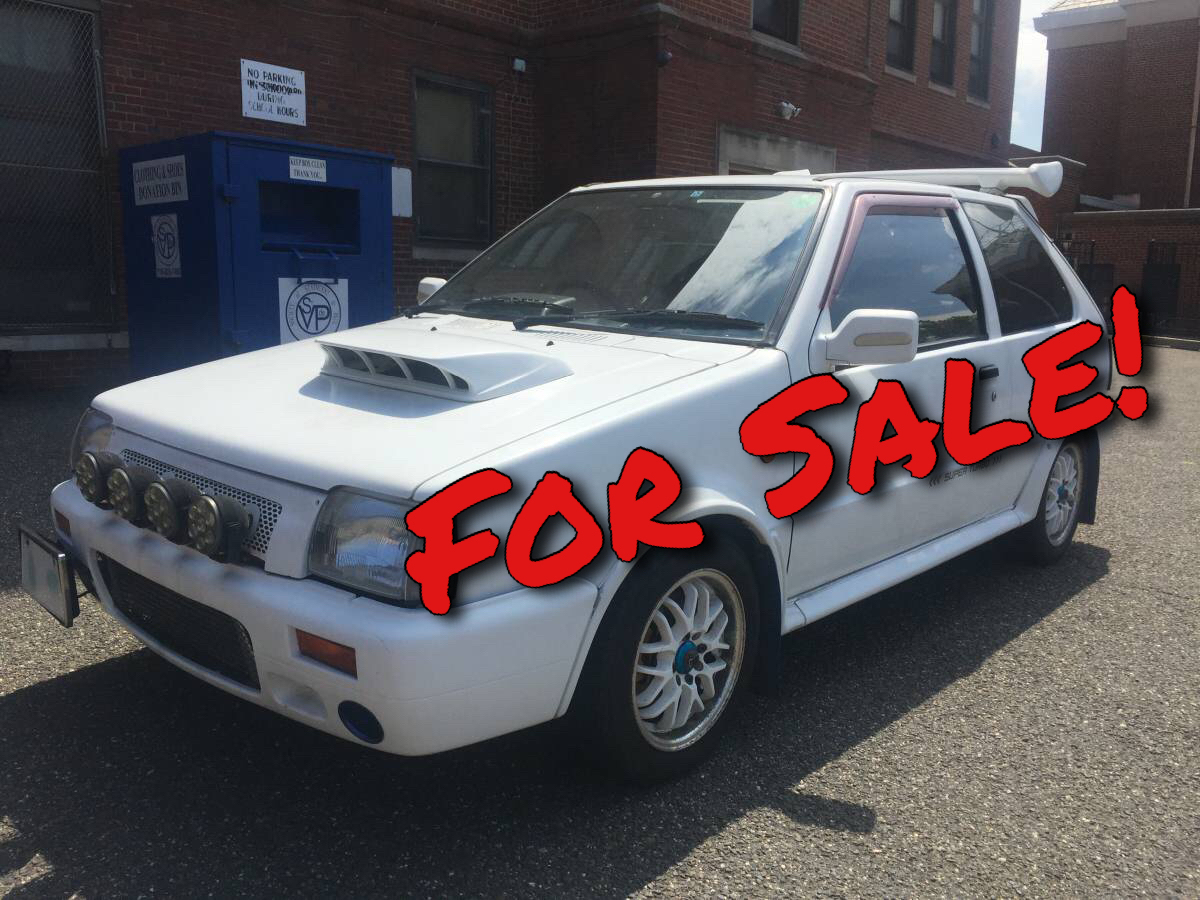 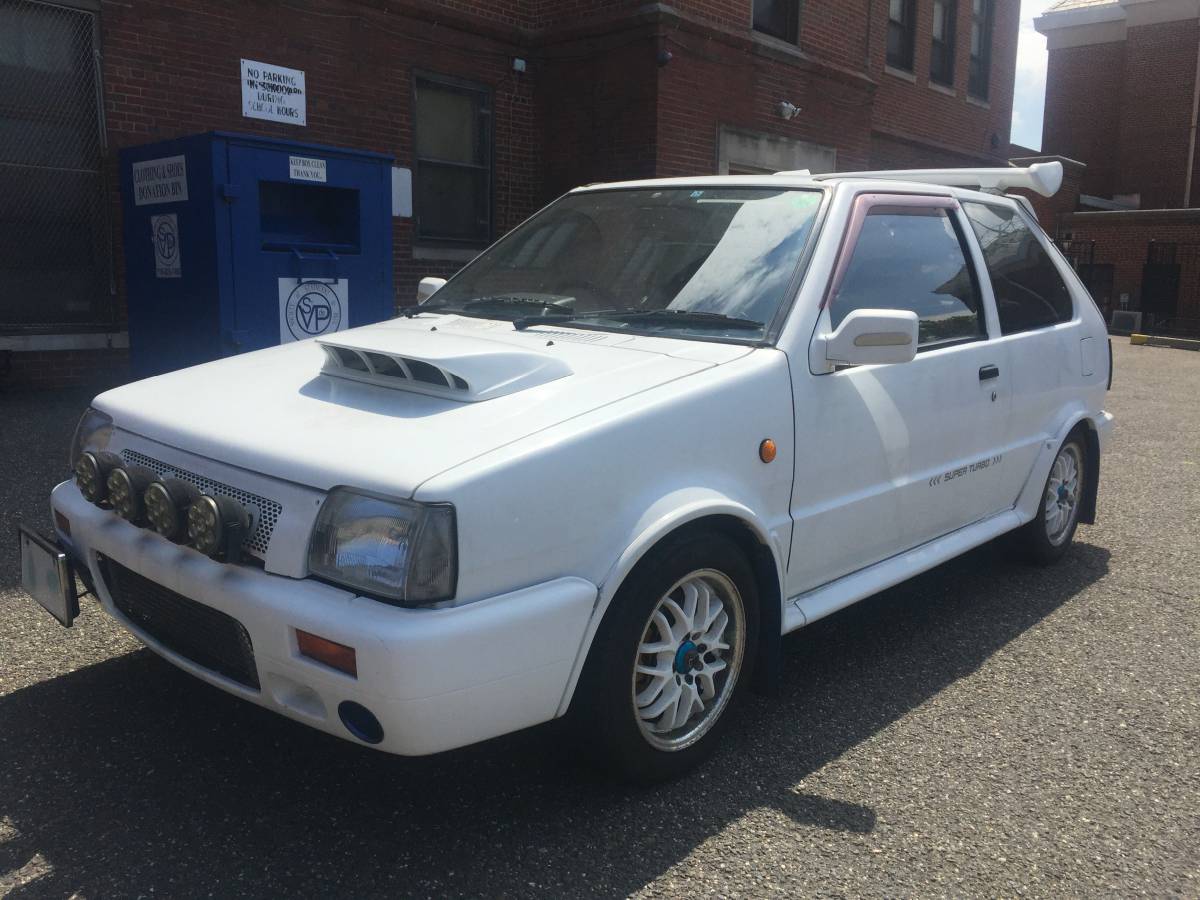 Someone buy this! It’s so awesome. It has a tiny little engine but its both super charged and turbo charged. It only makes 110hp but also weighs less than 2000 lbs and he wants $8,500 for it! What is it? It’s a NISSAN MARCH SUPER TURBO! 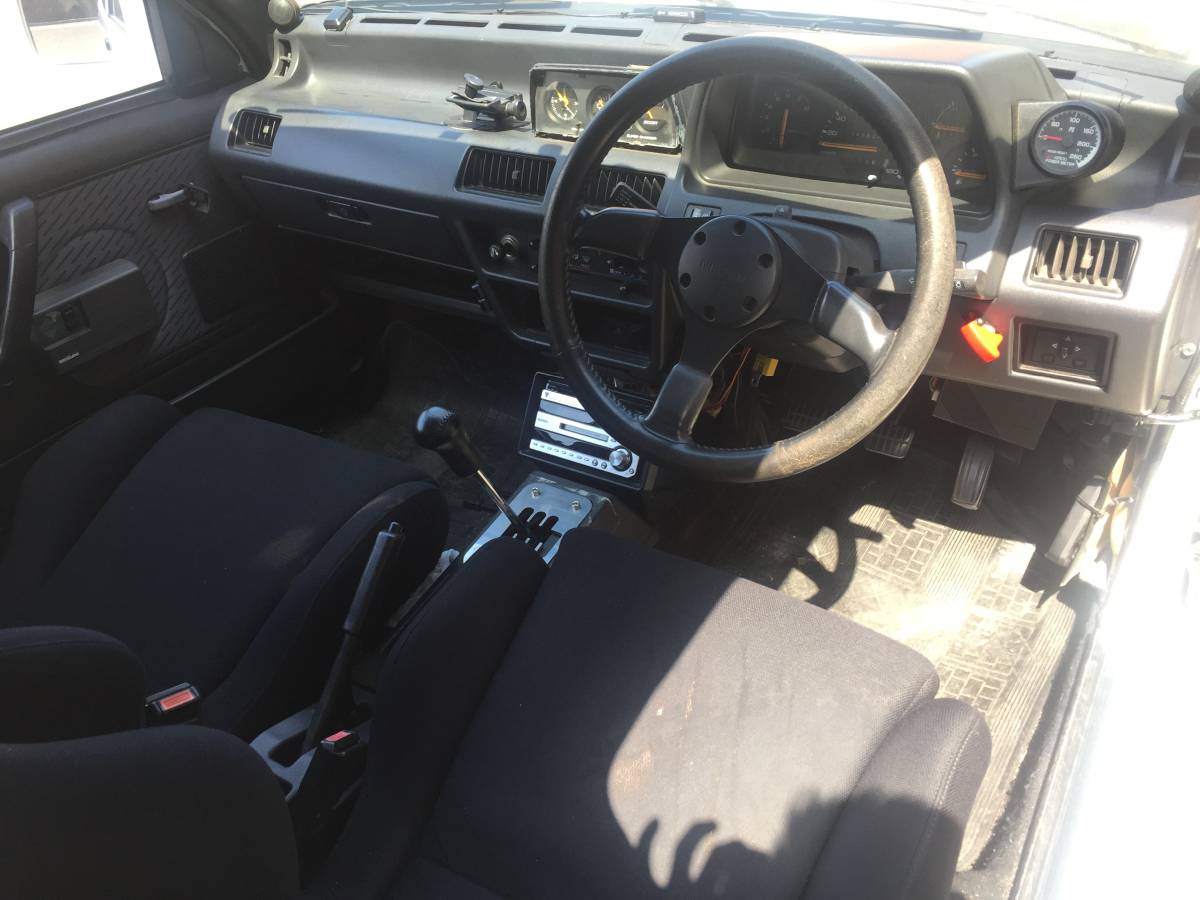 Rather than try to explain what the Super Turbo was, here’s the Wikipedia paragraph: 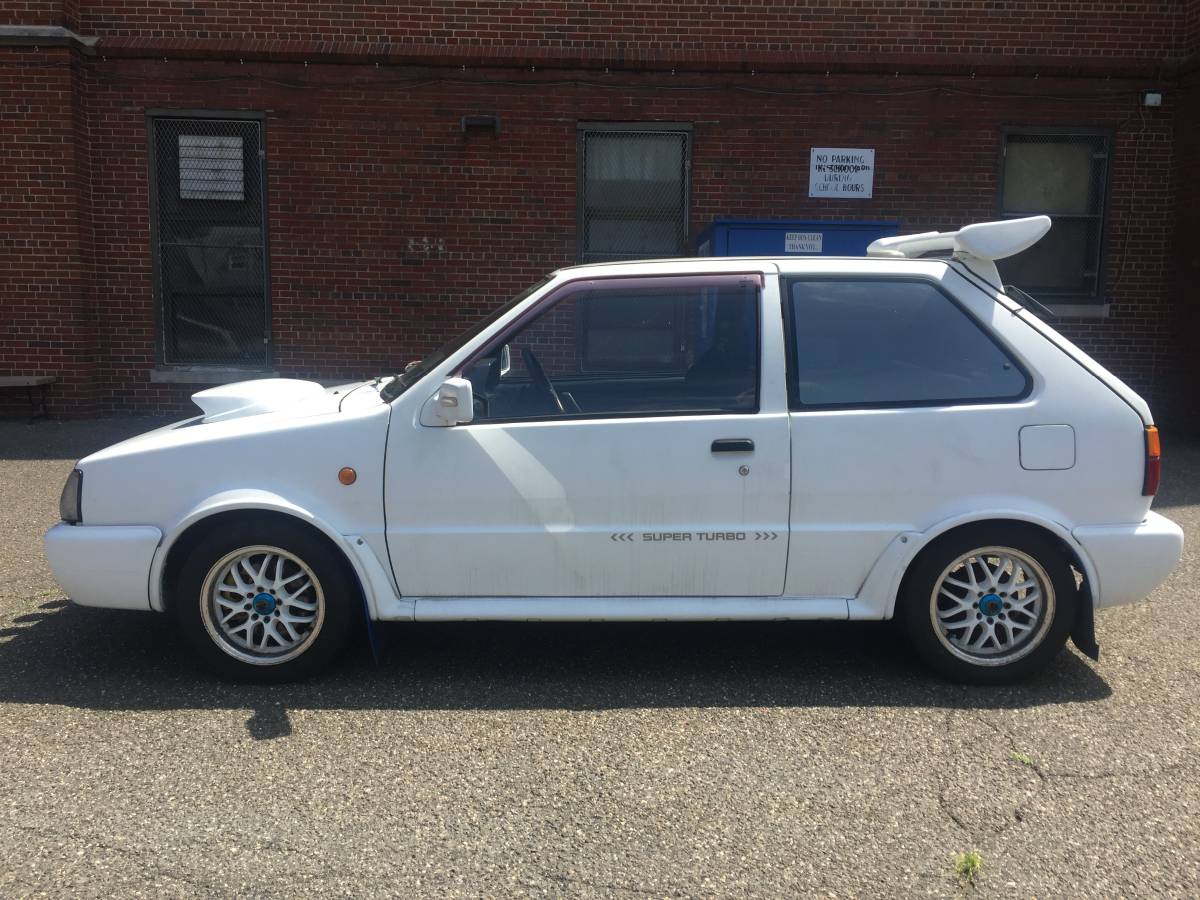 “This car came with either a 3-speed automatic or 5-speed manual gearbox with viscous limited slip differential, as well as options such as air conditioning and electric mirrors. The Micra Super Turbo still holds the crown for the fastest production Micra in Nissan’s history, with factory performance figures of 7.7 seconds to go from 0 to 100 km/h (62 mph) and 15.5 seconds to run a quarter mile. It has a top speed of 180 km/h (112 mph).” 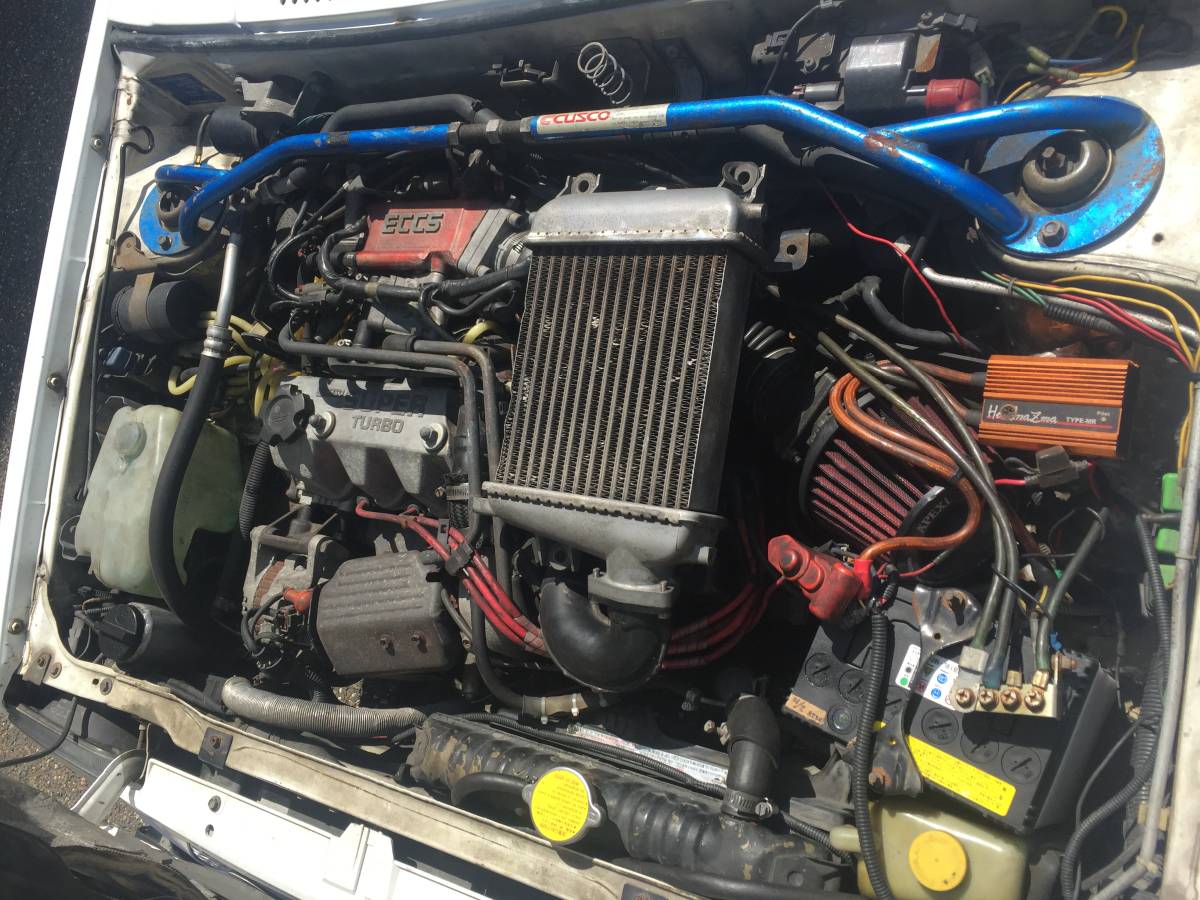 In rally, the March Superturbo R weighed 1630 lbs with a half interior, roll cage and tool kit. It was built for the new sub-1600 cc Group A class, and shortly after in 1988 Nissan released the March Superturbo as a road car. While the March was a regular in the Japanese Rally Championship, it also competed internationally at the hands of veteran Swedish rally driver, Per Eklund. He finished the 1988 RAC Rally in 21st position, but his greatest success with the Super Turbo came at the 1989 Acropolis Rally Greece with a 10th place finish. 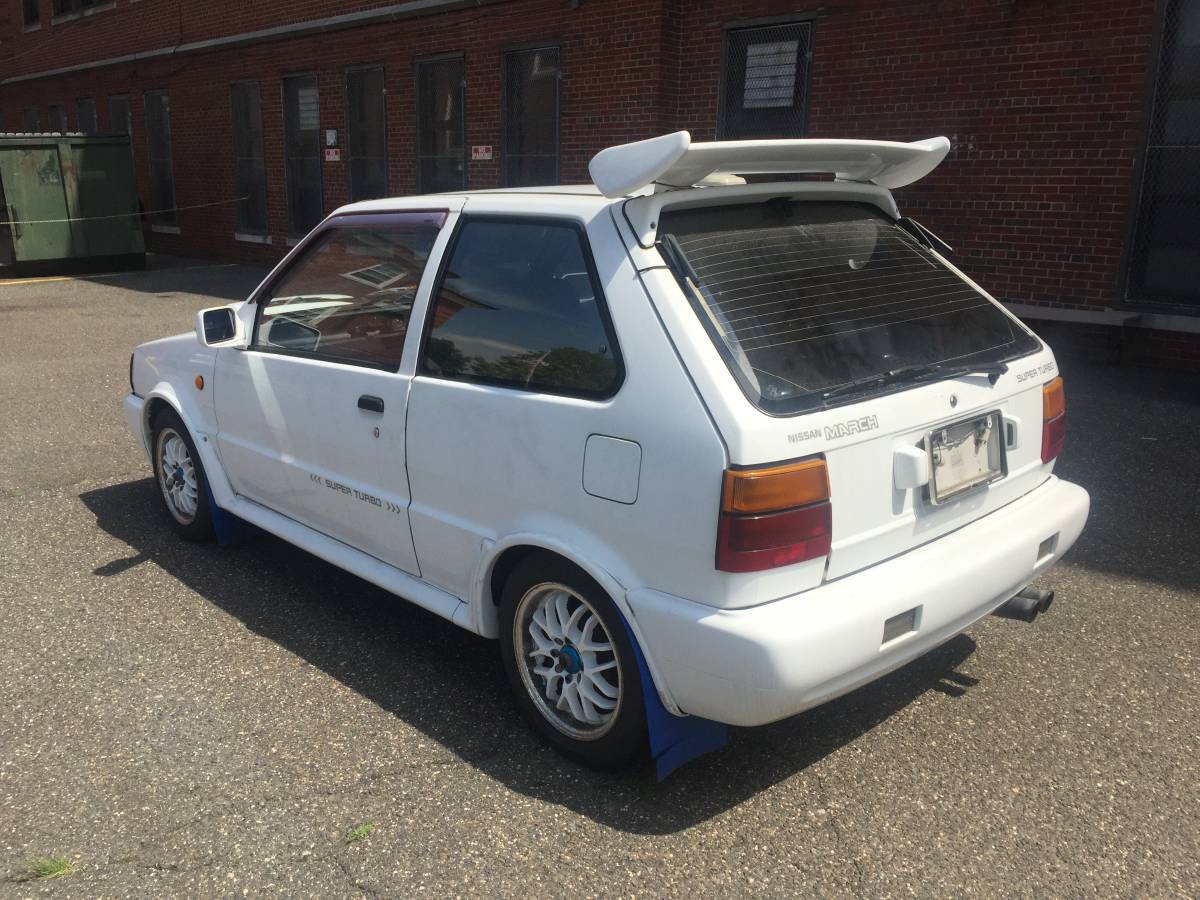 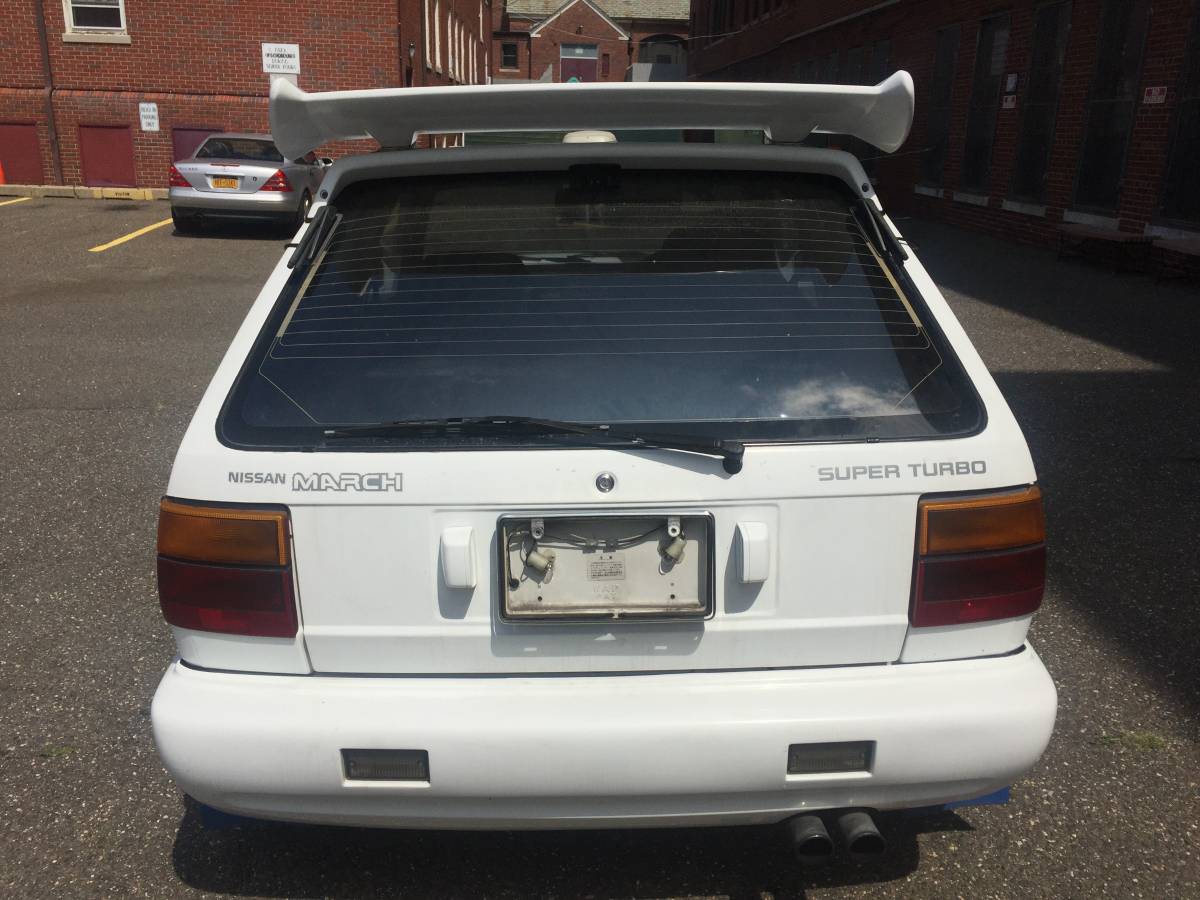 Car is fully legal to be registered in the US (Maybe except California)
Runs and drives well and a fun little car to get around town. Great on Gas 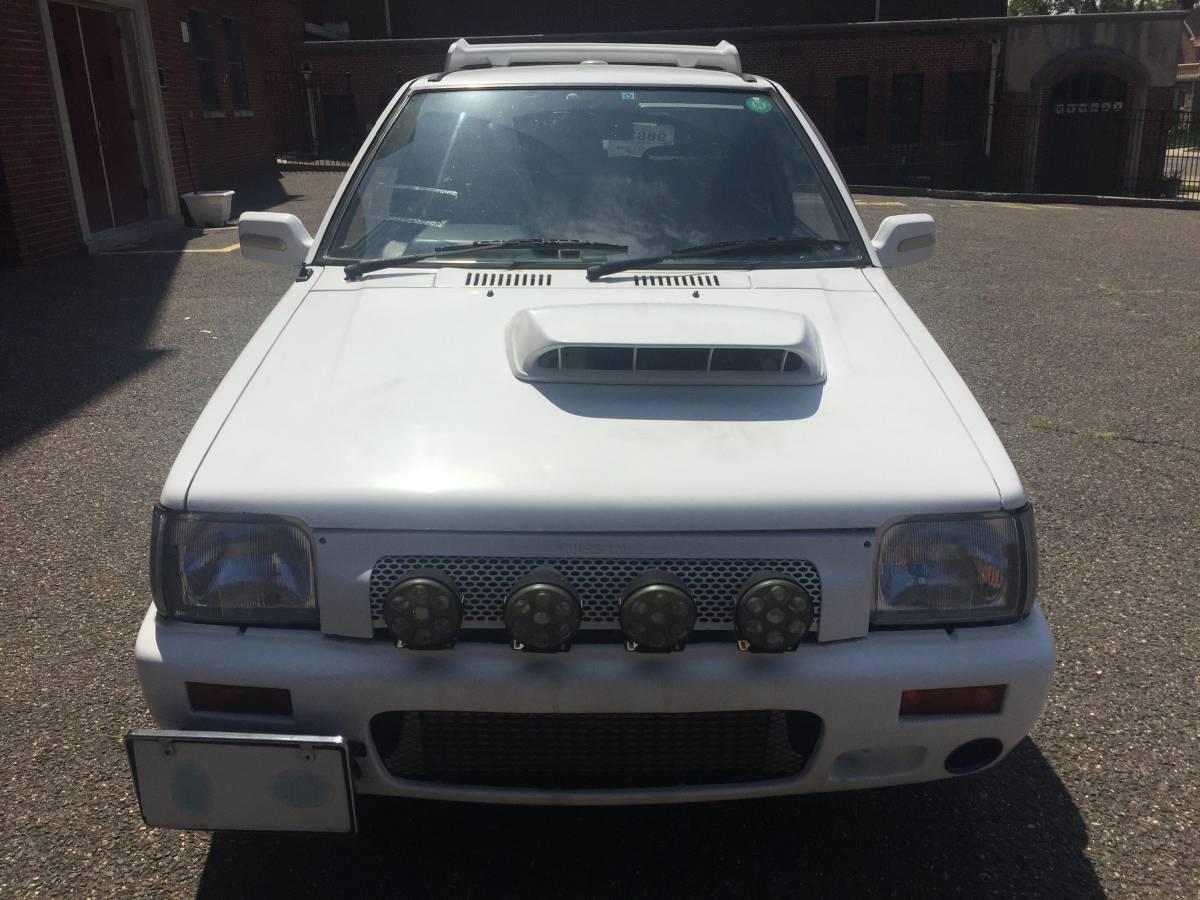 There’s not much detail other than that short description on the Craig’s list ad. No mention of how the car got here, or the maintenance history of the car/ engine. It’s still incredibly cool with LHD and Recaro seats and a supercharger AND turbo Charger. Someone buy this and then let me come drive it!