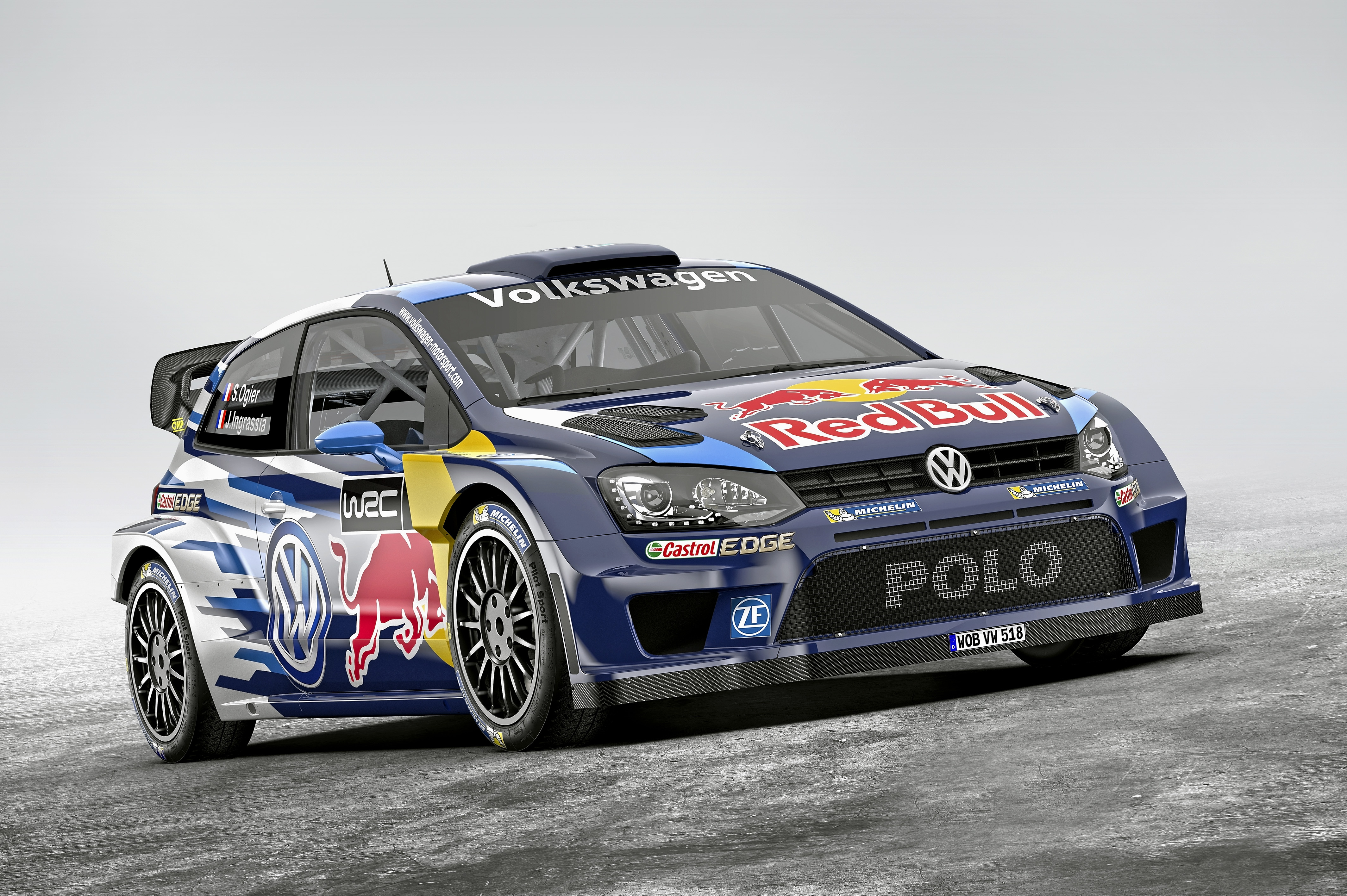 In top form, both technically and visually: Volkswagen presented the second generation of the Polo R WRC in Autostadt, Wolfsburg. The works team from Wolfsburg has its sights set firmly on another successful defence of its titles in the FIA World Rally Championship (WRC) with a new car and a new look. 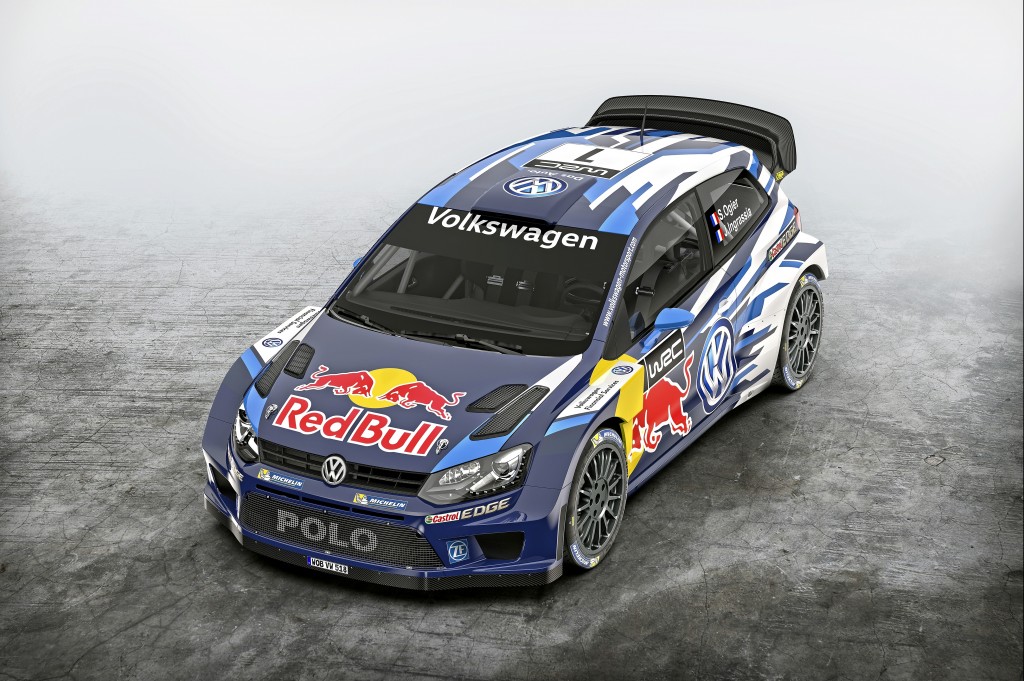 Volkswagen completed a clean sweep of all the World Championship titles when the Polo R WRC made its debut in 2013, before repeating this impressive feat last season. Continuity is the key to the driving line-up for 2015: double world champions Sébastien Ogier/Julien Ingrassia (F/F) and team-mates Jari-Matti Latvala/Miikka Anttila (FIN/FIN) and Andreas Mikkelsen/Ola Fløene (N/N) will roll down the starting ramp and head onto the first special stage of the year for Volkswagen at the legendary Rally Monte Carlo on 22 January. 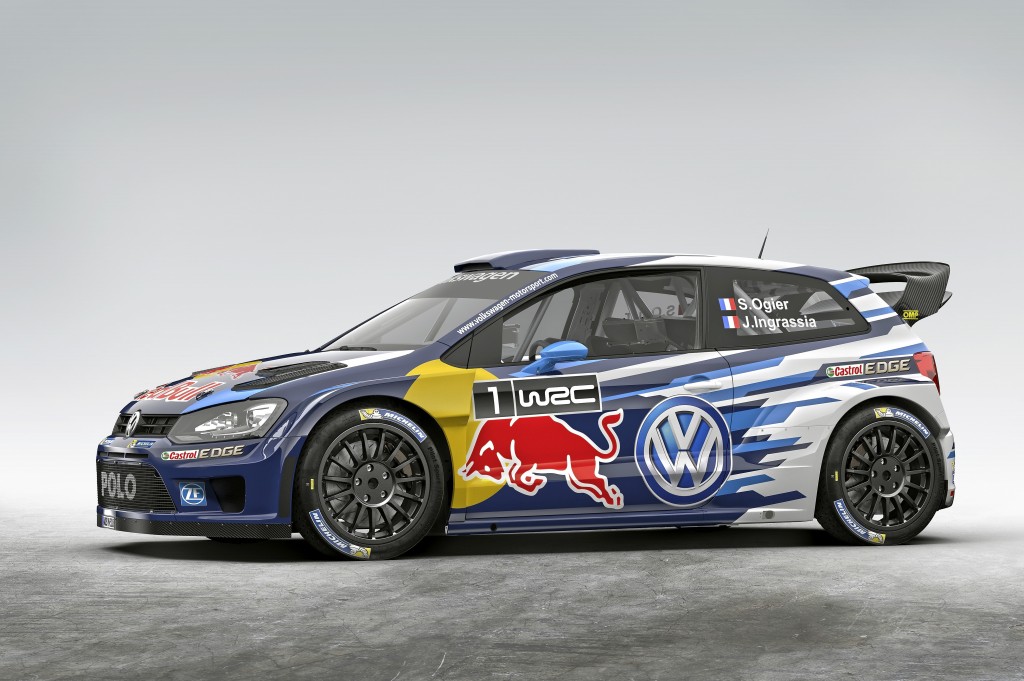 “The new Polo R WRC has undergone intense further development, both on the inside and the outside,” said Dr. Heinz-Jakob Neußer, Volkswagen Board Member for Technical Development. “Not only does it look even more dynamic and sporty than it did before, but our engineers have also been working meticulously on technical innovations under the bonnet and have improved many detailed aspects of the package that has been so successful for the past two years. The focus of this further development was on efficiency, reliability and performance. We can hardly wait to see the new Polo R WRC in Monte Carlo and at the other twelve rallies on four continents.”

Title defence in blue, blue and white: new design for the next generation of Polo R WRC 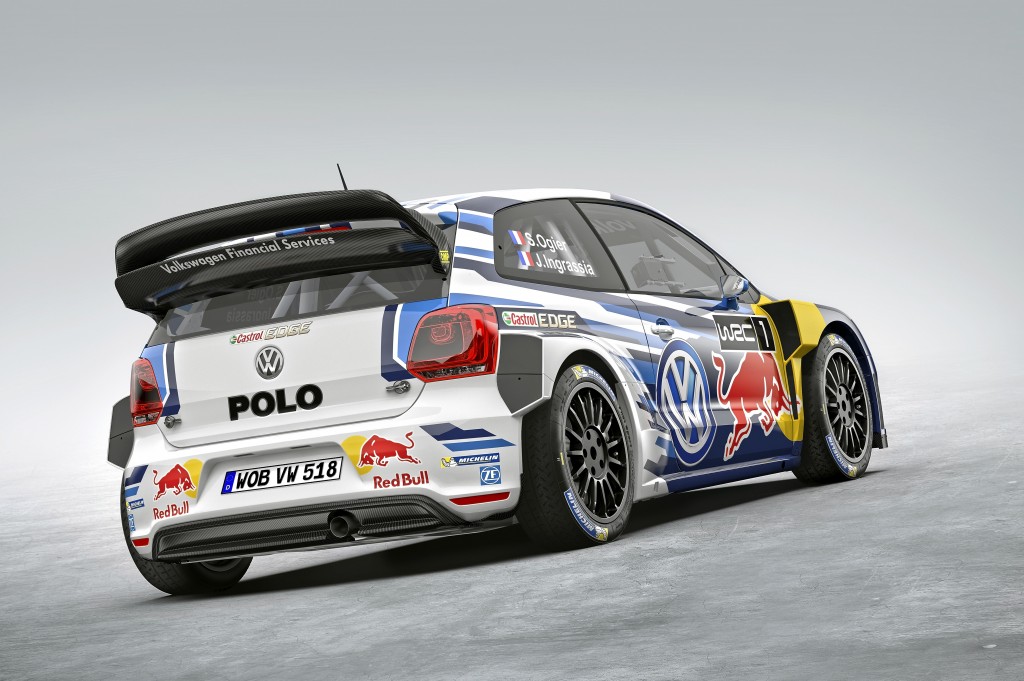 The most striking change to the Polo R WRC for the 2015 season is its exterior. The white has given way to dark-blue. White and light-blue stripes see the dark-blue front merge into the white rear, which features a towering new rear wing. Also integrated in the new design are Volkswagen’s other partners in the World Rally Championship: Red Bull, lubricant partner Castrol, Volkswagen Financial Services, tyre partner Michelin, chassis and clutch specialist ZF Sachs, and supplier OMP. 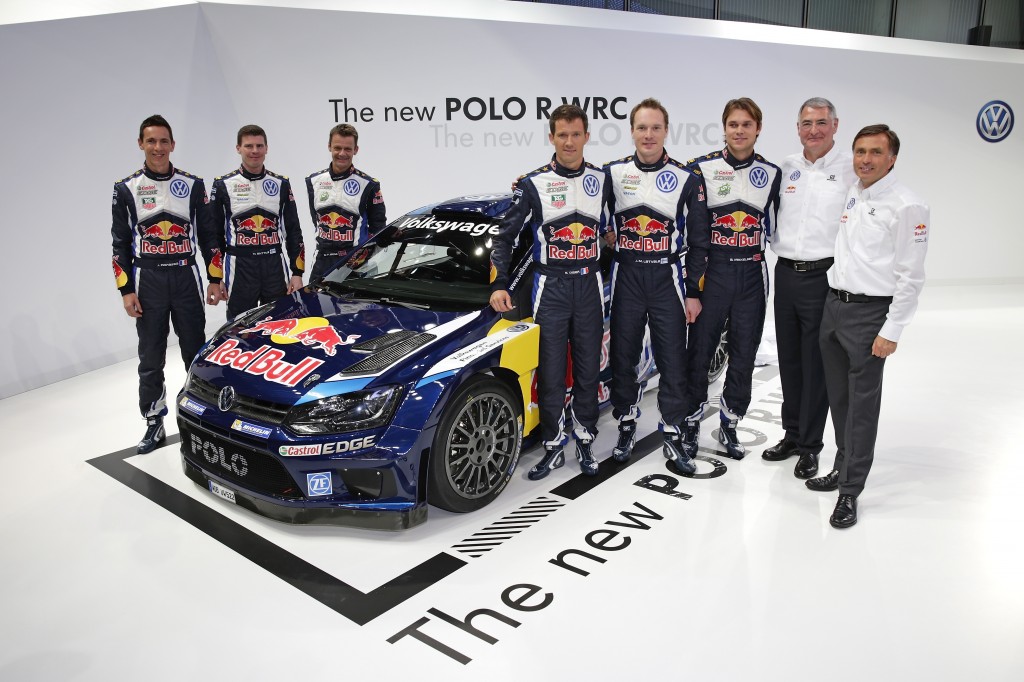 The Volkswagen engineers have been hard at work implementing many new ideas under the bonnet. The hydraulically activated gearbox, which is operated via a shift paddle on the steering column, represents the biggest innovation. Furthermore, three quarters of last year’s components were checked and many of them optimised, with the aim of making everything “simpler, lighter, and stronger”.