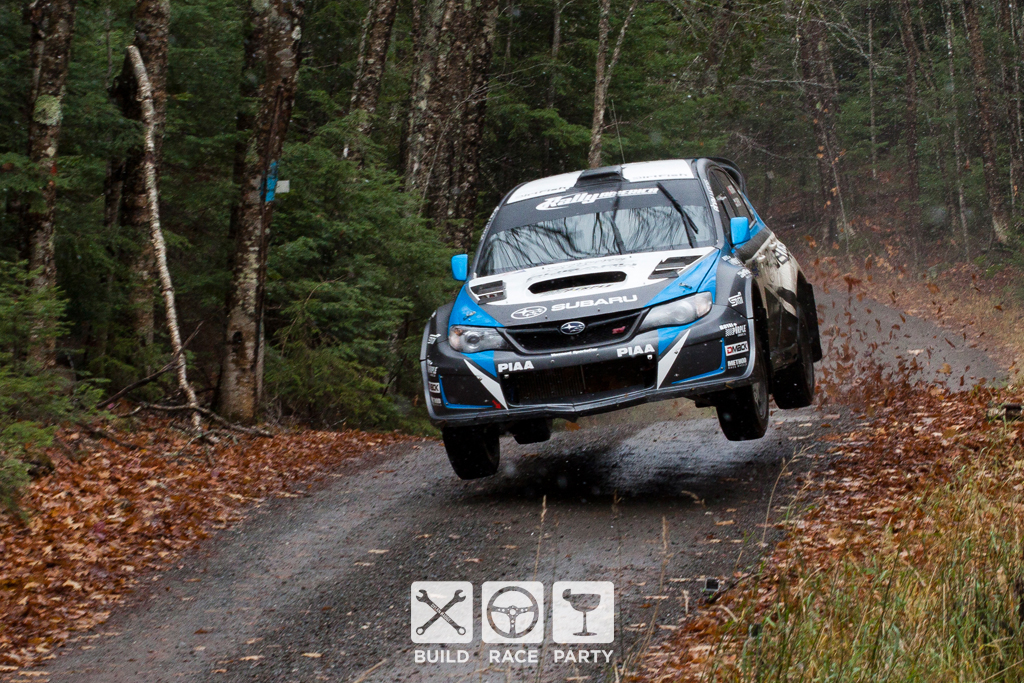 Welcome to Build Race Party’s Coverage of Oregon Trail. We are not there, so maybe this is “fake” news but we wanted an easier way to track all the updates from the rally. So throughout the weekend we’ll update the post with things we’ve learned but the cool part is the gallery below which will grow as teams and specatators put pictures up. If you’re at the event, use hashtag #OTR2017 and here’s the spectator guide.

This is American Rally Association’s first stateside event and the entry list is pretty solid with 51 teams competing. The crazy part is that there are 20 teams registered for Open Four Wheel Drive class and another five teams for the NAO4WD class which is just step down from open! Maybe it stands for Not As Open class? The next largest class is 2Wd with 23423 entries but there’s not much registered in between.

The list of cars looks like a Subaru dealer’s used inventory. Especially in four wheel drive. George Plsek/tbd and Boris Djordjevic/John Hall are in the their Mitsubishi’s and Barry Mckenna/Leon Jordan are listed in a Ford Fiesta, but the rest of the AWD classes are Subaru’s.

Here’s the rally schedule in case you’re looking for stage times or when you might get updates.

Sunday, April 23 – The Dalles and Goldendale