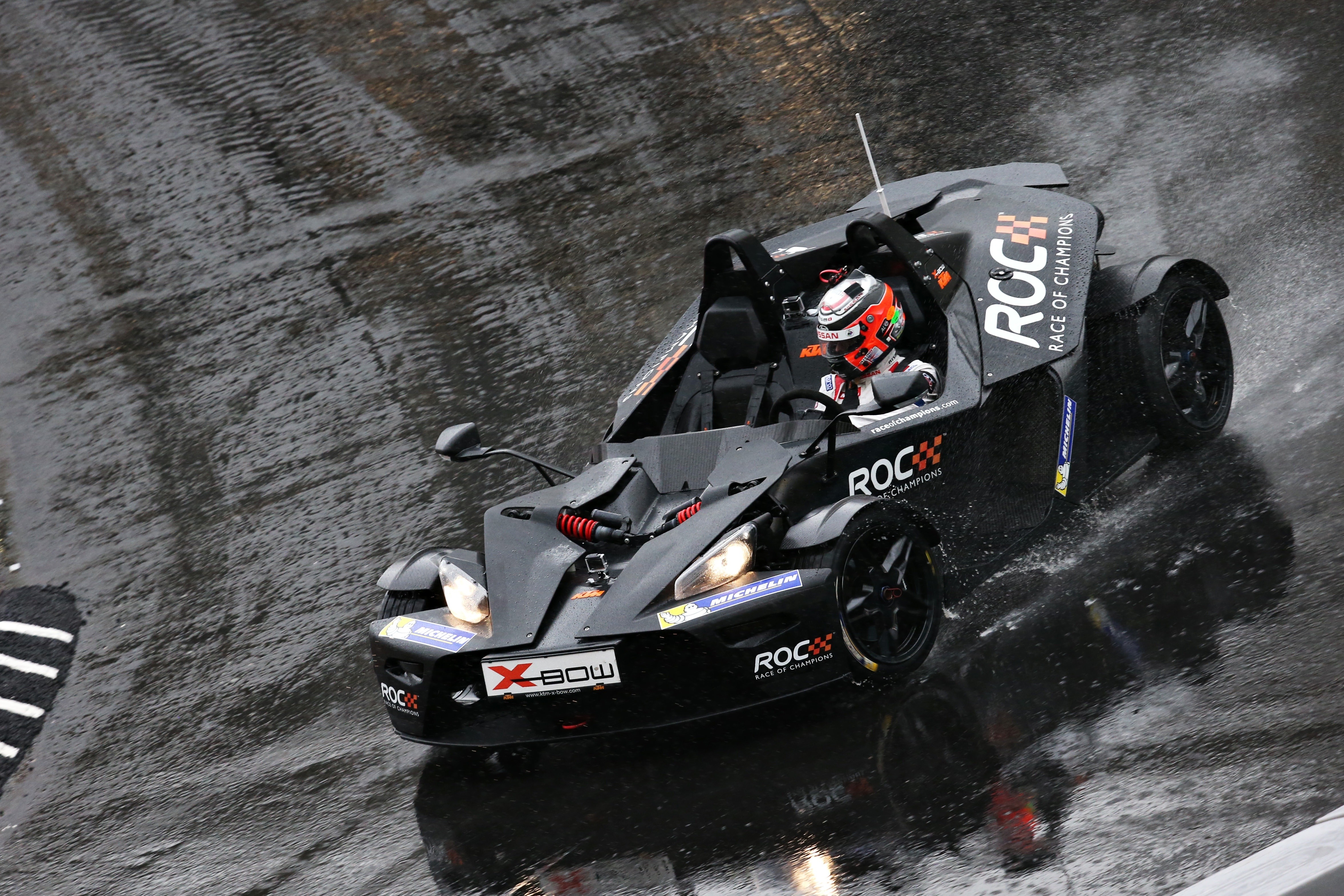 Two of Nissan’s 2015 champions, Sir Chris Hoy and Alex Buncombe, were invited to compete at the Race of Champions last weekend and both put on an incredible performance.

The main competition was the ROC Nations Cup, where drivers compete in pairs for national glory. As the Race Of Champions was hosted by the UK this year, there were two Team Englands. Team England 1 comprised touring and sportscar stars Andy Priaulx and Jason Plato, while for Team England 2 Nissan’s Alex Buncombe teamed up with 2009 Formula 1 World Champion Jenson Button.

The Nations Cup was a very close fight, but despite reaching the semi-finals, Buncombe and Button were knocked out. This meant that the final chance for glory would come the following day.

The biggest excitement came during the final event – the Race Of Champions – where the best drivers in the world go head-to-head in a knockout competition to find out who is best. Buncombe made light work of his first two challengers, but then he faced Andy Priaulx in the quarterfinals. Priaulx was the favorite for the win, but Buncombe stole the show with three masterful drives to win the heat and take his place in the semi-finals. 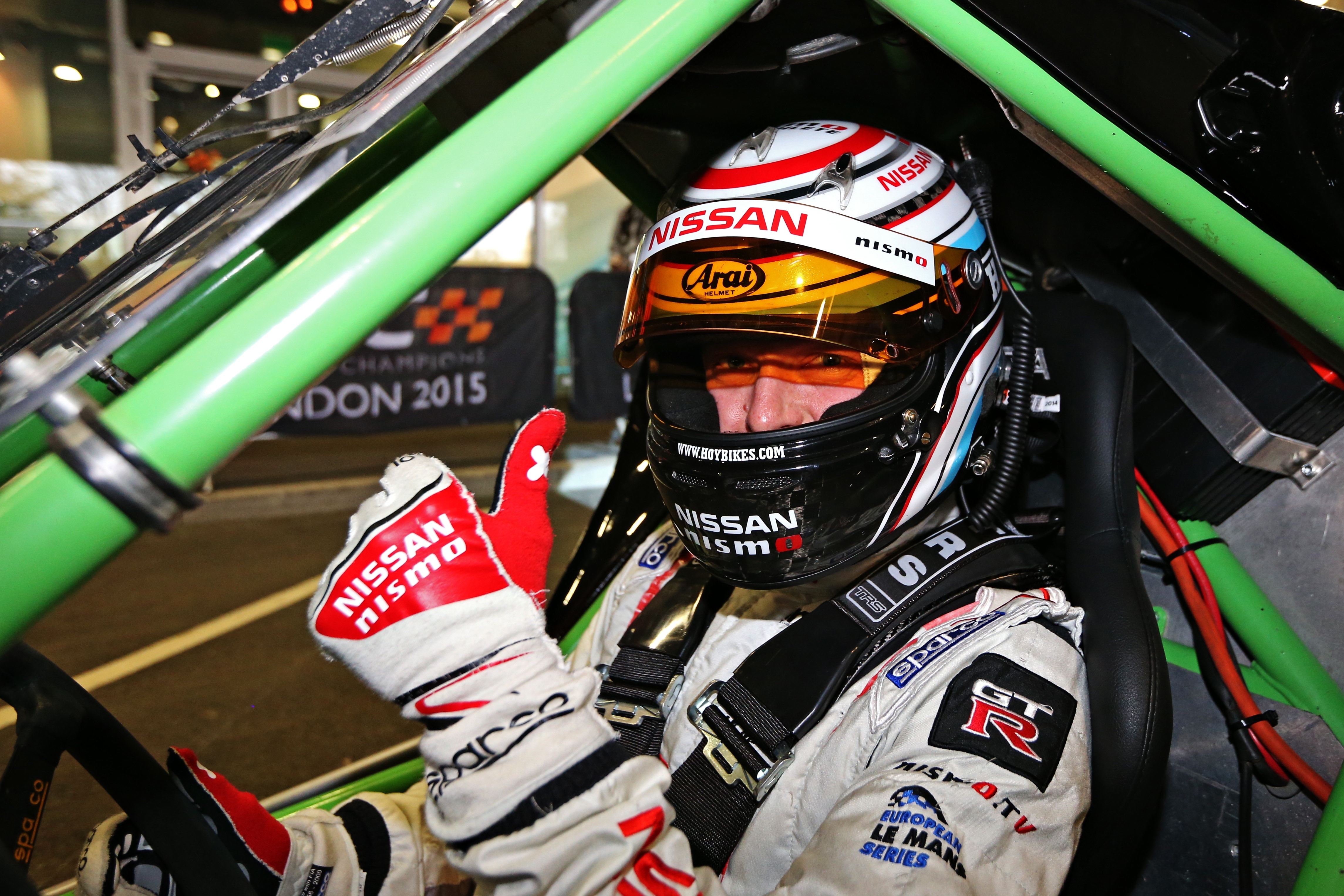 The final four drivers in the 2015 Race of Champions were Sebastian Vettel, David Coulthard, Tom Kristensen and Alex Buncombe. In an incredibly close semi-final, Vettel beat Coulthard, and then nine-time Le Mans winner Kristensen nudged out Buncombe. Nissan’s Blancpain Champion fought hard to make the final four and signed off his 2015 racing season by demonstrating that he can compete against the best of the best. Victory went to four-time Formula 1 World Champion Vettel.

“What an amazing event,” said Buncombe. “I had a great time, and I was very pleased to reach the final four in the Race of Champions. Competing against people you have always looked up to is a little daunting, but there was a real spirit at ROC. It’s like a celebrating a great season of racing with even more great racing. I hope I can come back again next year.” 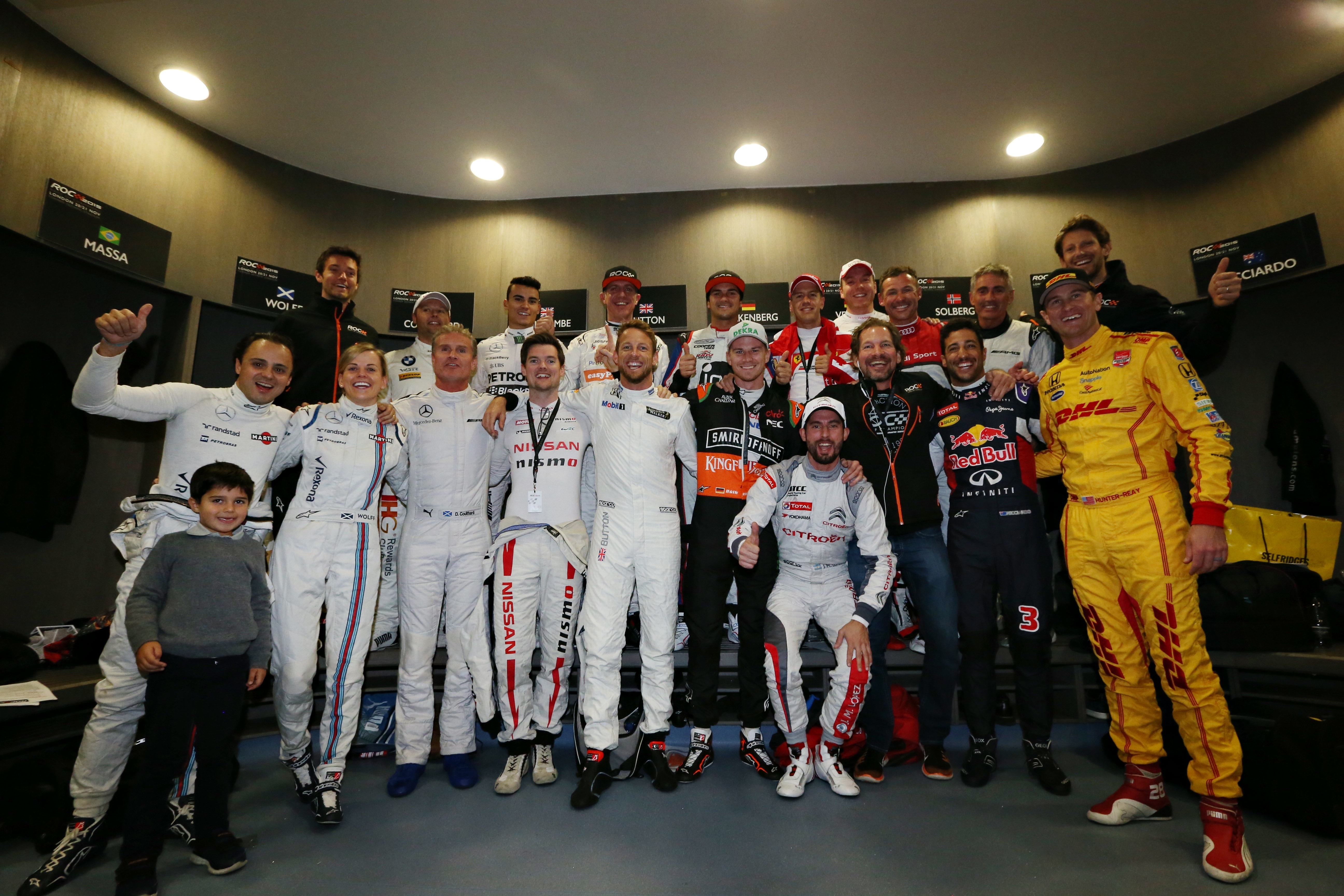 The G-Drive Racing squad came out on top in the battle for LM P2 honors at the final round of the FIA World Endurance Championship in Bahrain on Saturday.  Roman Rusinov (RUS), Julien Canal (FRA) and Sam Bird (GB) won the six-hour race in the Nissan NISMO powered No.26 Ligier JS P2, securing both the driver’s and teams’ championships in the LM P2 class.

This result wraps up another successful season for the NISMO-tuned Nissan VK45DE engine, which has powered every LM P2 pole position and victory in the 2015 FIA World Endurance Championship. 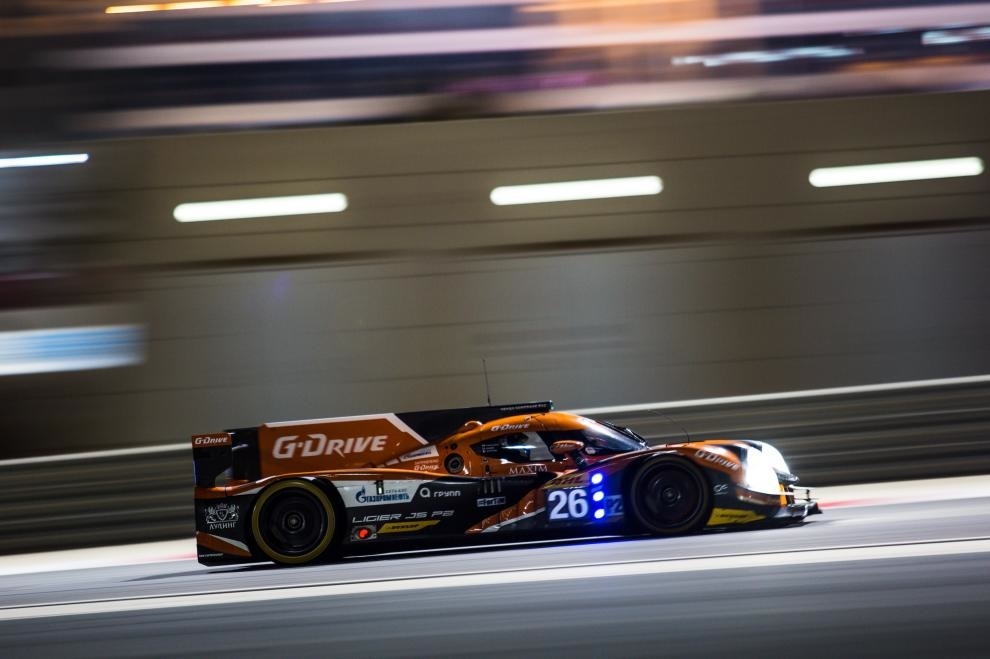