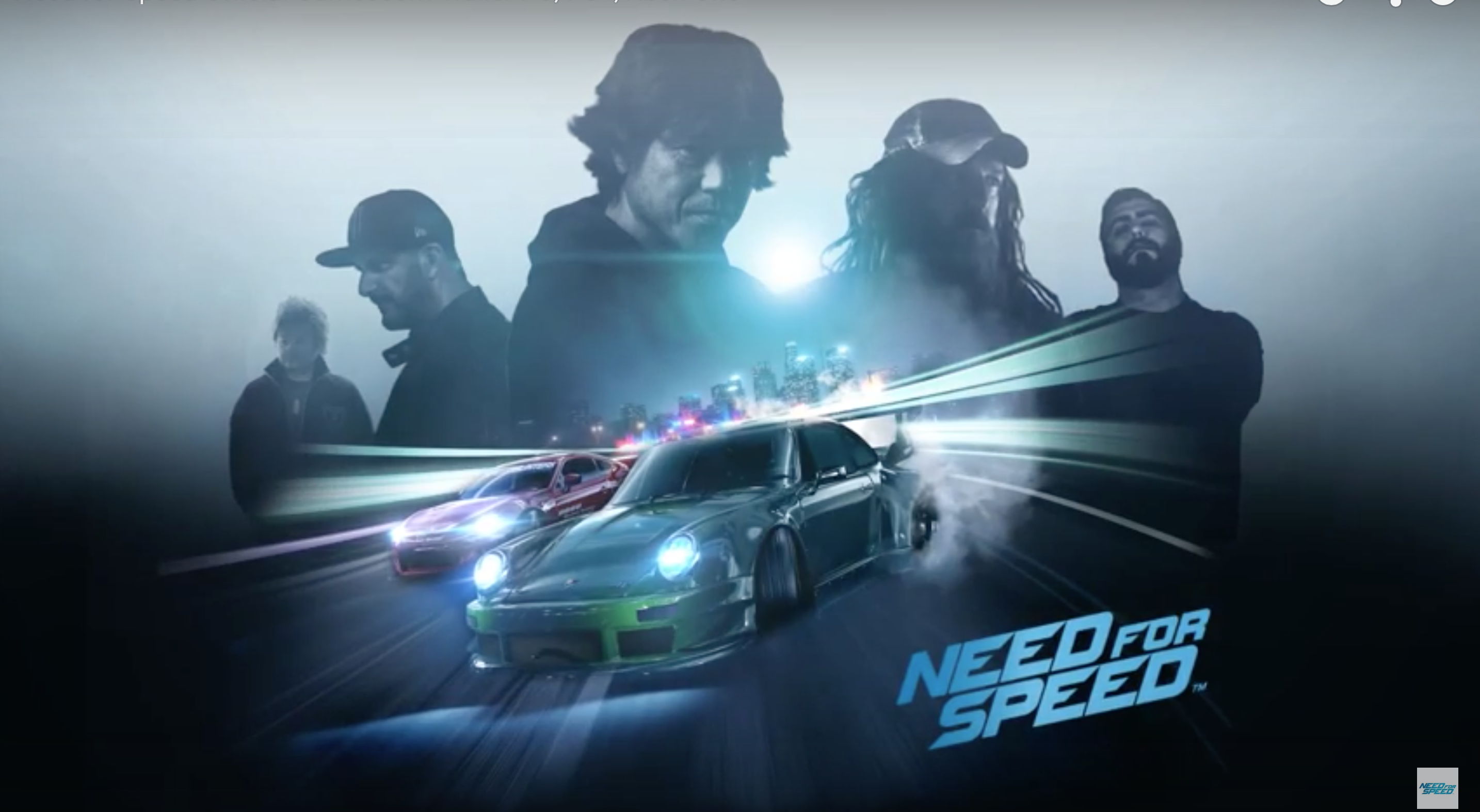 Need for Speed is back with another driving game which is a good thing because their movie sucked. “Unwatchable” is how my friends described it. So hopefully this Icon edition of the video game is better. And I do have to admit that the graphics look pretty good. BUT the trailer is so weird. It’s almost hard to watch it’s so awkward – much like the movie. This is a screen grab from the trailer. If you’re ready to dig in and watch the weirdness scroll down to the bottom and watch.

As for the game, I’m sure its going to have an arcade feel to the driving but The Need for Speed was always like that. And I’m ok with it. The Hot Pursuit version of the game from over a decade ago was pretty awesome and it was arcade like as well. It’s more this trailer that is so akward. It’s simply trying to hard to be cool. Which of course was the problem with the movie. But then again I’m 41 years old and might be way out of touch with today’s kids. Mostly because none of my friends look like the people in the trailer…

When I was younger an ad like this would have turned me off from buying the game. So maybe things have changed. Do kids say Ultimate Shred Man? Maybe they do. These are some of the quotes from the trailer.

“This is the next level”

“I’ve seen your moves… killing it.”

“Ultimate shred man, this is going to be off the hook!”

So maybe the ad is a little off, but my real question is how does The Need for Speed avoid the lawsuits for street racing? It’s one thing to have a video game that is clearly not real. But now they have actual real life car personalities talking about about their times through a public street racing course, running from the cops, and generally breaking the law with cars. What happens when a kid tries it for real and hits someone? This is a shot of “Urban Outlaw” Magnus Walker running a police barricade…

Ok, enough of my complaining. Watch it for yourself below. It’s weird. I can promise you that. But it might be fun to play. Who doesn’t like running police roadblocks in 911’s?