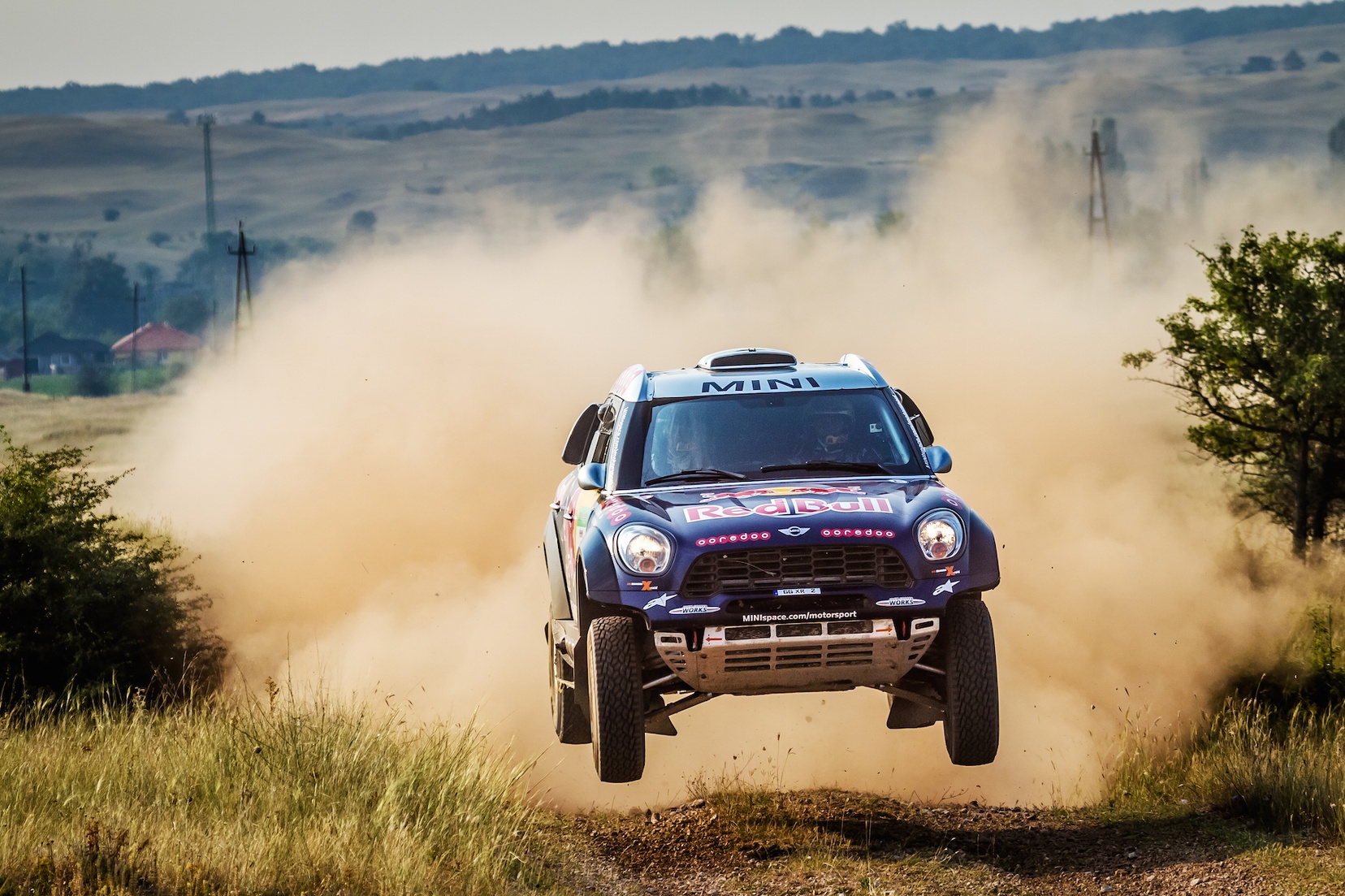 So apparently they have Baja races in Hungry. For everyone in Europe this is probably pretty normal, but I never realized they were racing the Dakar/ Baja style vehicles in eastern Europe. Last weekend, Nasser Al-Attiyah And Mathieu Baumel won Hungarian Baja 2015 and is now leading the 2015 FIA World Cup for Cross Country Rallies. 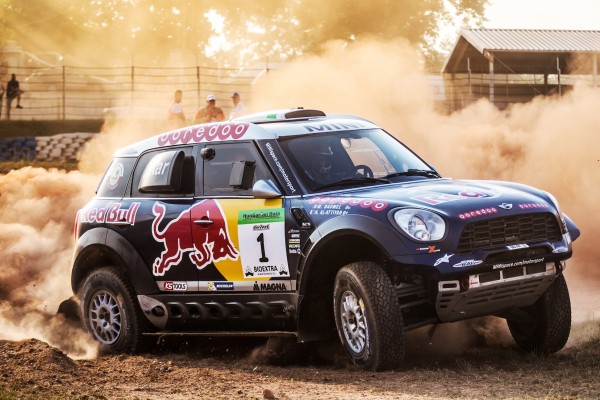 Their weekend started off strong when Al-Attiyah and co-pilot Baumel secured the fastest time in the opening Special Stage on Friday evening. This meant their MINI ALL4 Racing at the front of the pack when the stages started on Saturday morning which normally isn’t so great in a rally. Its better to chase so you know what pace to set, but the conditions where pretty hot and dry and hot which means thick clouds of dust for everyone chasing. 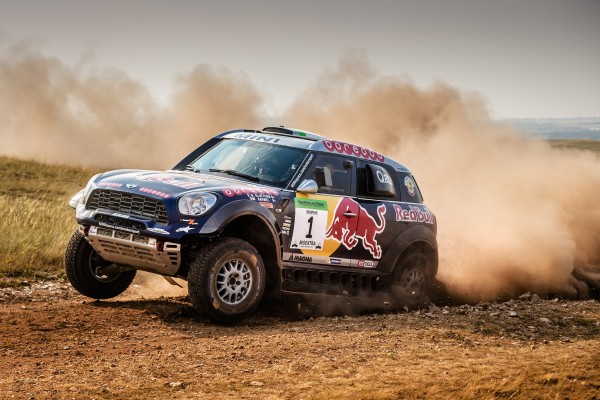 Things were going well until a strange noise appeared under braking which forced Al-Attiyah to slow his charge. It turned out to be a broken rear brake disk but even so the team still managed to secure a win on Stage 2 and maintain the lead.

After securing the lead, the team planned a cautious race pace for Sunday meaning they finished second on that stage but won the race overall race win by 14 minutes, 38 secs which included a 3 minute time penalty. 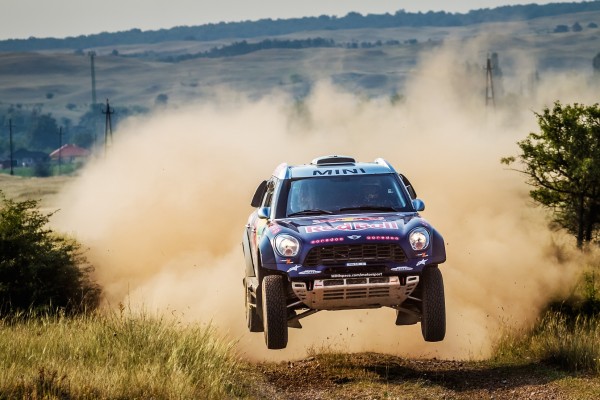 Talking about the race, Al-Attiyah said: “This was a really good Baja for us and we are now the leader in the overall standings of the FIA World Cup. We could forget the problem from Saturday morning very fast and, some hours later, we could prove what we and the MINI ALL4 Racing are able to do. On Sunday I was more cautious and not to take an unnecessary chances. The track was not easy and the temperatures really hot!”

It still is strange to hear someone refer to the race as a good Baja when there no where near Mexico. 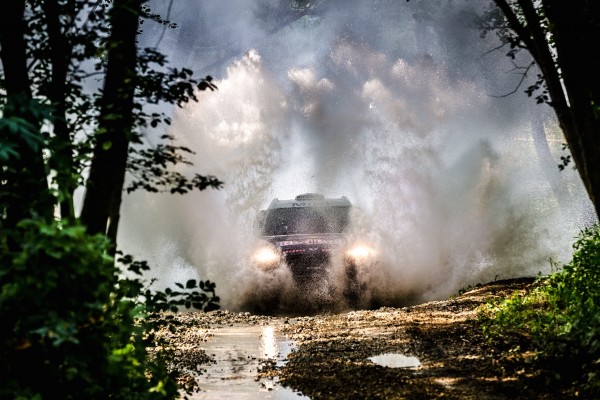 Here’s the full calendar. The next round of the 2015 FIA World Cup for Cross Country Rallies is Baja Poland 27-30th August.