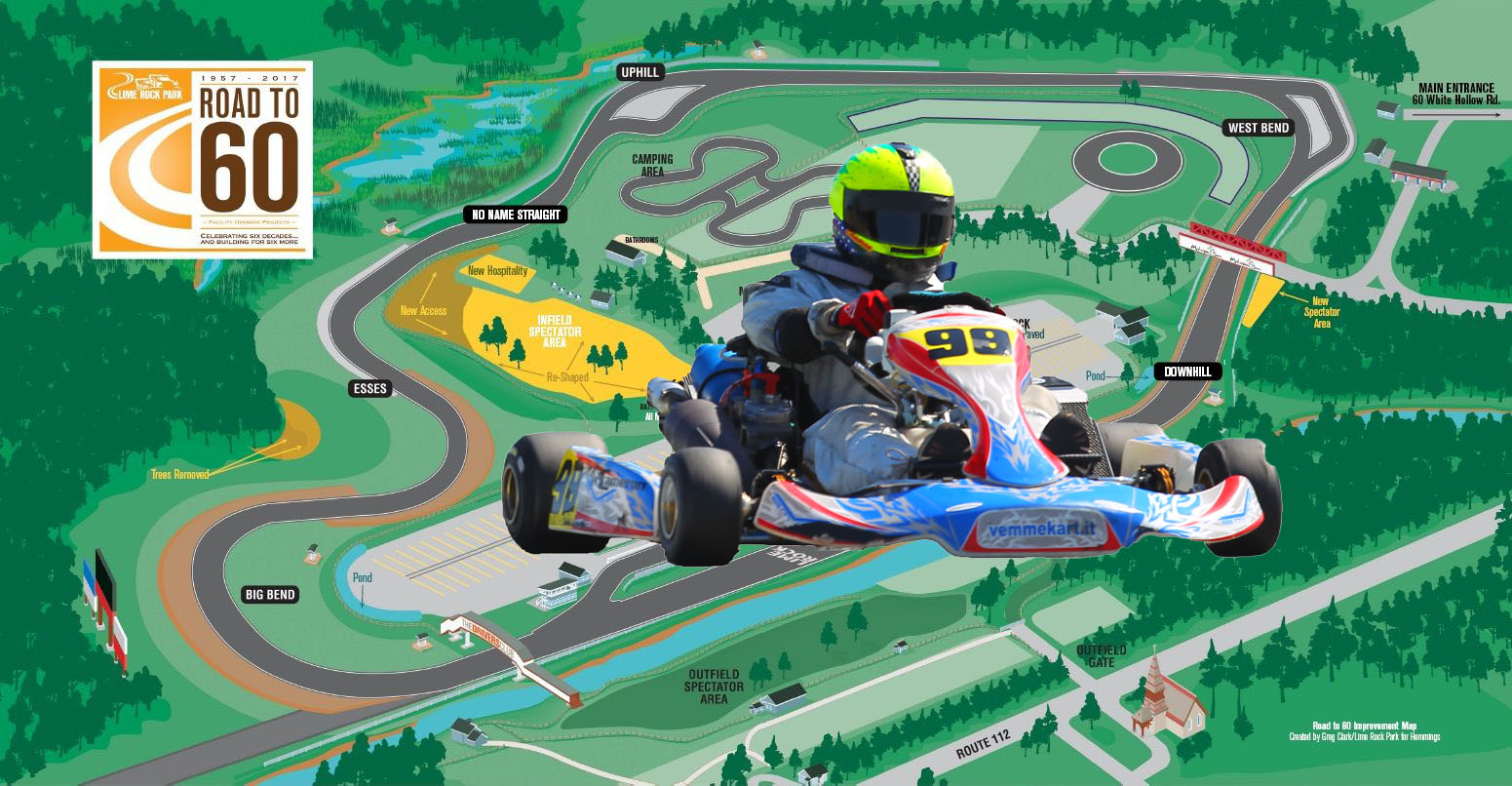 When the news first broke last night, it was difficult to say what had happened. I’ve never heard of cars running Lime Rock park at 8:30pm and naturally assumed someone broke in for hooning. Super illegal trespassing hooning. The original news reports said there were injuries and that a crash occurred at 8:30pm. The Litchfield emergency dispatch said that a go kart may have been involved.

But now its pretty clear. Its kind of hard to hide what happened when two emergency helicopters, firefighters, police, and ambulances were dispatched to the track. It turns out that five people broke into the Endurance Karting facility, stole some karts and then took them out on track and started running the layout in reverse.

The Hartford Courant published that “A 15-year-old female was taken by Life Star Helicopter to Connecticut Children’s Medical Center for head and torso injures. A 15-year-old male was taken to Sharon Hospital with head and arm injuries, state police said.”

This isn’t the first time I’ve heard about illegal hooning at racetracks. When I first got into cars and was attending a bunch of drivers schools I remember some guys that took their car out on track for some midnight hot laps. I wonder how often stuff like this happens? In the case of Lime Rock, they were 15 and crashed somewhere near the pit lane entrance but I wonder if they had been doing this every Wednesday for years…Hey Bob, it happened again, its Thursday and all the karts are out of gas again.