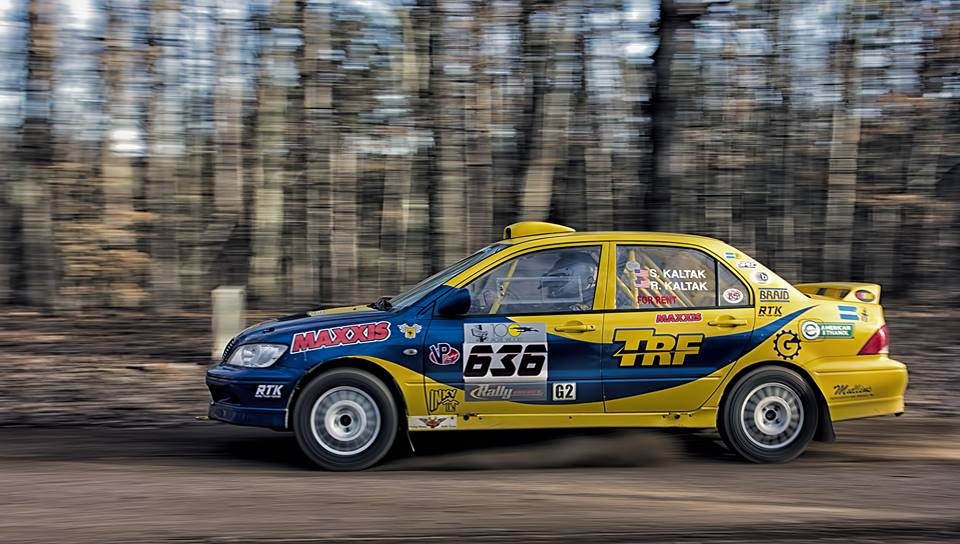 According to multiple reports, Mitsubishi will end production of the Lancer Evolution later this year. Unfortunate, yes, but the timing seems appropriate—having been around since 2007, the current model is a bit long in the tooth, and Subaru has just debuted its next-generation WRX STI rival. Sadly, it seems that this also looks to be the final showing for the Lancer Evolution nameplate as we know it.

“Mitsubishi Motors does not have any plans to design a successor with the current concept, as a high-performance four-wheel-drive gasoline-powered sedan,” spokeswoman Namie Koketsu tells Automotive News. She added that the company would “explore the possibilities of high-performance models that incorporate electric vehicle technology” but wouldn’t say when such a car could arrive, nor if it would appear under the Evolution moniker.

Honestly, though, we’ve been worried about the rally-inspired road car since … well, since Mitsubishi stopped rallying a half-decade ago. The company’s focus has shifted to SUVs and crossovers as well as small eco cars, and sales of these models in emerging markets are helping the Japanese company stay afloat.

We’re reaching out to Mitsubishi for further comment on the future of the Evo nameplate, and also whether the next-generation Lancer—Evolution or no—might share its underpinnings with the Renault Megane. Sure, it’s not the kick-ass WRC four-door we know and love, but the little French hatch does have some stellar performance variants of its own.