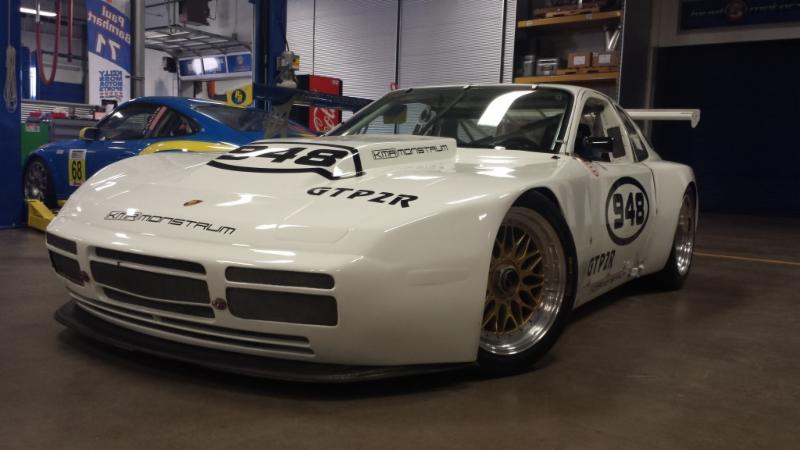 If this your first introduction to Kelly Moss Motorsports, welcome to awesome world of the Stone brothers. Kelly Moss Motorsports, based in Madison, Wisconsin, boasts more than 25 years of racing expertise and delivers results. “Racing is really the core of our company,” Stone said. “It’s what we started doing 26 years ago, and it’s what we still do today and every day. Everything else we do is a spin-off of racing. Racing comes first, and the racing is what leads to development of world-class road cars, club-level programs and all of the other things that we do. It all comes as a derivative from what we’ve learned from road racing.” 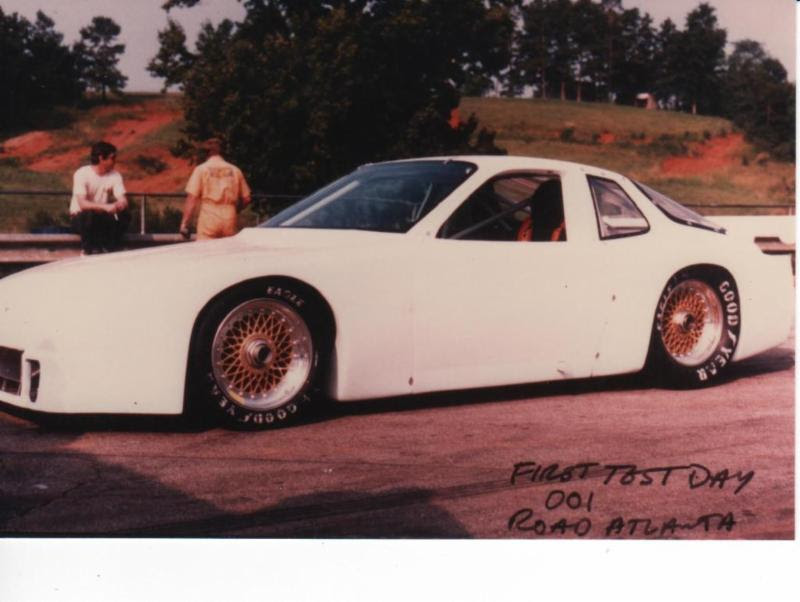 This 944 evolved through the racing program of the 924 – and specifically, the 924 Carrera GT, GTS, and GTR. In the early 1980s, these cars dominated their classes in IMSA racing. In 1981, Porsche Motorsports built a highly evolved version of the 924 GTR called the 924GTP or 944GTP Le Mans, which finished 7th overall at Le Mans sporting a newly developed 2.5 liter motor which would be, in part, the basis for the road going 944. At the same time, the U.S. based Fabcar run by Dave Klym had modified some winning Porsches for Paul Miller and Bob Akin. Al Holbert, who was head of Porsche Motorsports North America, contracted Klym to make a new evolution of the 944, which would be called the 944 GTR. 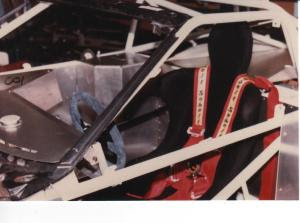 Kelly Moss has ‘The Car of Legend;’ The Porsche 944 GTR #001 that was originally delivered to Al Holbert and was first driven and developed by Holbert on September 6, 1985 at Road Atlanta Raceway. Elliot Forbes Robinson drove #001 to the only 944 GTR Trans Am win for Porsche in the Trans Am series.  The performance numbers on this car are staggering – 650 hp and 2300 lbs. And Porsche only made seven of them. You thought the 962 was rare? They made over 90 of those. The 917? There were around 65 of those made. 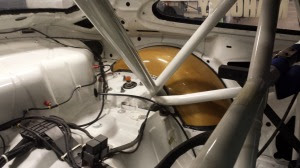 Unlike its predecessors, the 944 GTR was a tube frame race car, meaning it had no connection to the road car. Brakes and wheels from a 962 were fitted, and the 944 GTR received a specially developed all aluminum 2.5 liter turbo under its silhouette body. The early 2.0 and 2.5 liter turbos had developed between 250 and 450 horsepower; the new unit in the GTR developed 650 – 750 hp. according to documentation form the late Bob Carlson from Porsche Motorsport. 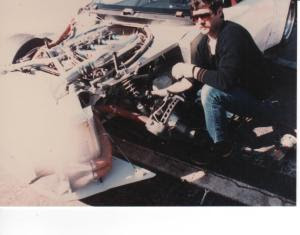 A veritable who’s who of Porsche motorsports history worked on these cars, including McLaren and Andial. Slated to race in both the SCCA Trans Am series and IMSA GTO, the GTR achieved moderate success but ultimately fell victim to bad timing and a lack of funding following the death of Holbert. Despite this, they were the fastest front engine Porsches ever raced. The cars were sold off to private parties, which is how this one comes up for sale today.

Shortly after the purchase of  #001 from a friend and well known collector of Porsche Prototypes the new owner decided in order to preserve the value and history of this car by installing a contemporary engine package since there were very few remaining real 944 GTR engines or parts left. This new owner commissioned Kelly Moss to create another one of their track animals. 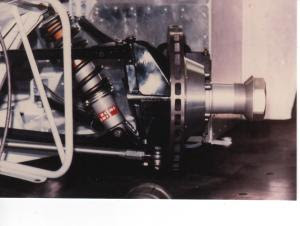 The challenge – make #001 GTR a useable track car and not devalue the car from it’s historically significant position.  The solution – create a solid, bespoke engine package that would rival or better the performance of the 2.5 liter turbo charged 4 cylinder and be completely able to revert back to the original factory specification with no compromises – mission accomplished. This car was nicknamed the “Monstrum” – it is simply put, a Monster! 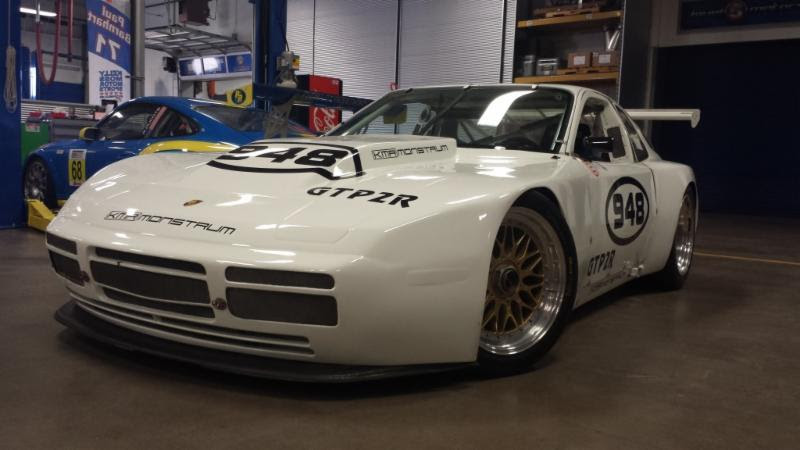 While originally designed by KMM to turn in excess of 9,000 RPMs and built to withstand that level of stress, development never went beyond the original testing phase (self limited to 7,000 RPMs) as the client retired from racing early and the car remained in storage at KMM since, being taking out of the rack and exercised regularly on the chassis dyno to remain in good condition.

In this original and current configuration the engine makes an astonishing 480 pound feet of torque at 1,800 RPM with a flat torque line of 600 pounds from 2,800 to 7,000 RPMs while producing 711 Horsepower! This car was 17 miles per hour faster down the straight at Road America than a Factory 993 GT2 Evo at full boost and 13 miles per hour faster between turn 17 and turn 1 at Sebring than either the same factory GT2 Evo or the 996 RSR of the day.