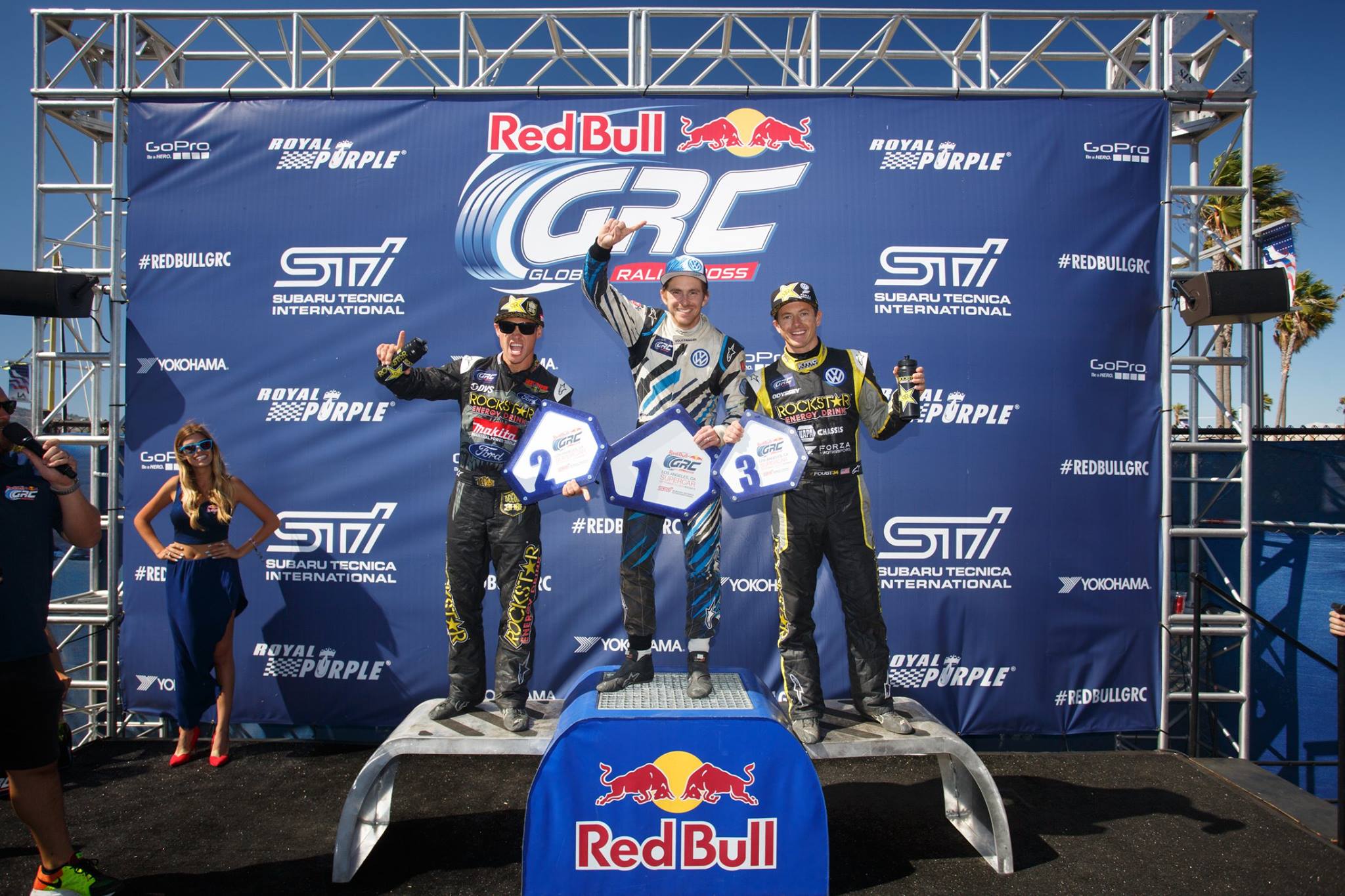 VW dominated the Los Angeles round of Red Bull Global Rallycross with 1st and 2nd place finishes on Saturday AND Sunday. Their cars accelerated faster off the line and off the corners as well. I naturally assumed it was because of the drivers, Tanner Foust and Scott Speed. They are both crazy fast. But now rumors are circulating saying that their win is because of illegal traction control. 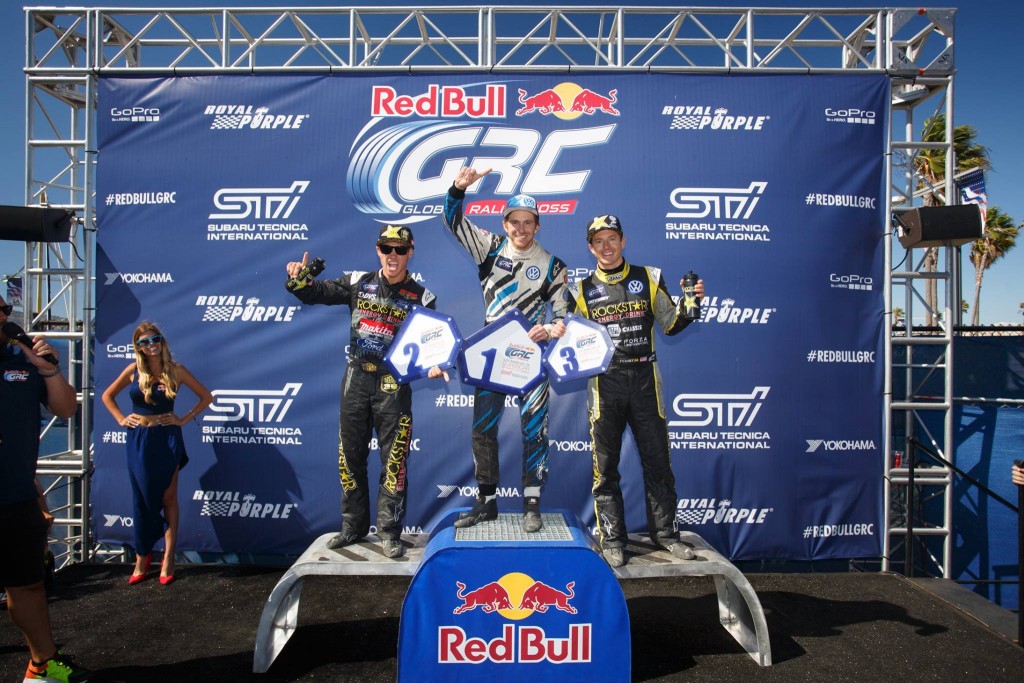 It is pretty unusual to win two rounds like that back to back when so many parameters of the car are regulated. They all run the same tires. Their power is limited through restrictor plates. Yet the VW’s checked out in every race they entered in Los Angeles. Naturally people were saying the VW’s were cheating. But that’s sort of how racing works. No driver wants to believe they got smoked twice in a row by not just one driver, but both guys on the same team. 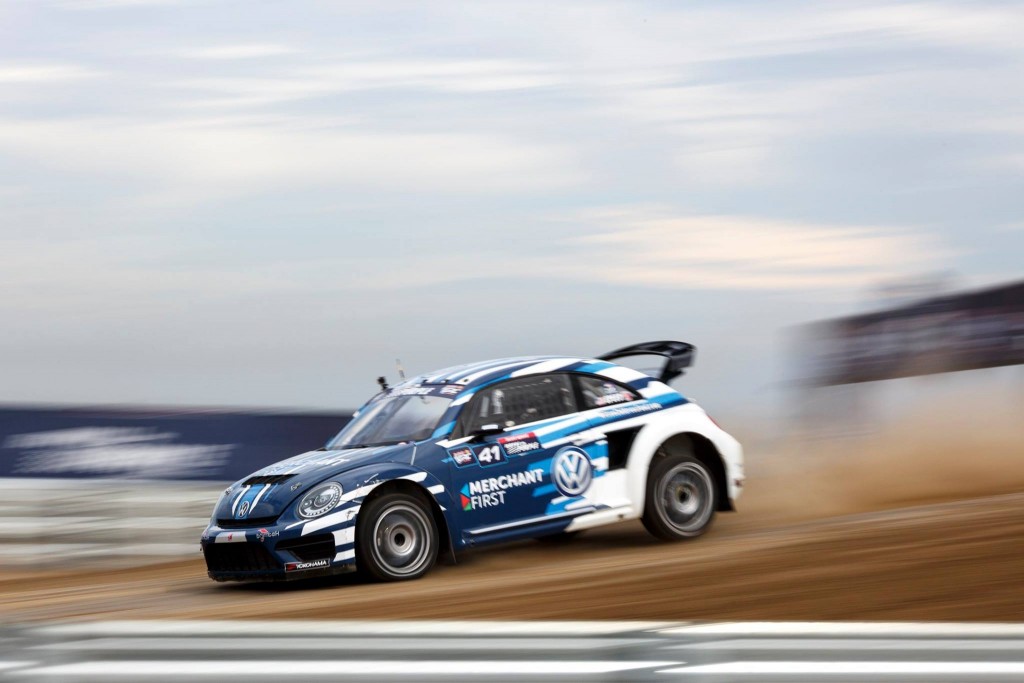 I heard these rumors at the race on Saturday but dismissed them as regular racing BS until I saw this.  It’s a video clip from Toby Moody’s Instagram account and it clearly shows the front wheels starting and stopping a few times during each tire rotation at launch. Is it traction control? It looks like it to me, but I’m not a race engineer. Driver aids such as traction control are illegal in Red Bull GRC. The cars made it through post race inspection, so either the system is really good, really complicated, or we’re seeing something that works like traction control but really isn’t. What do you guys think?

If you missed the link to the video in the text, here it is again.  https://instagram.com/p/7hNpNDu8kb/