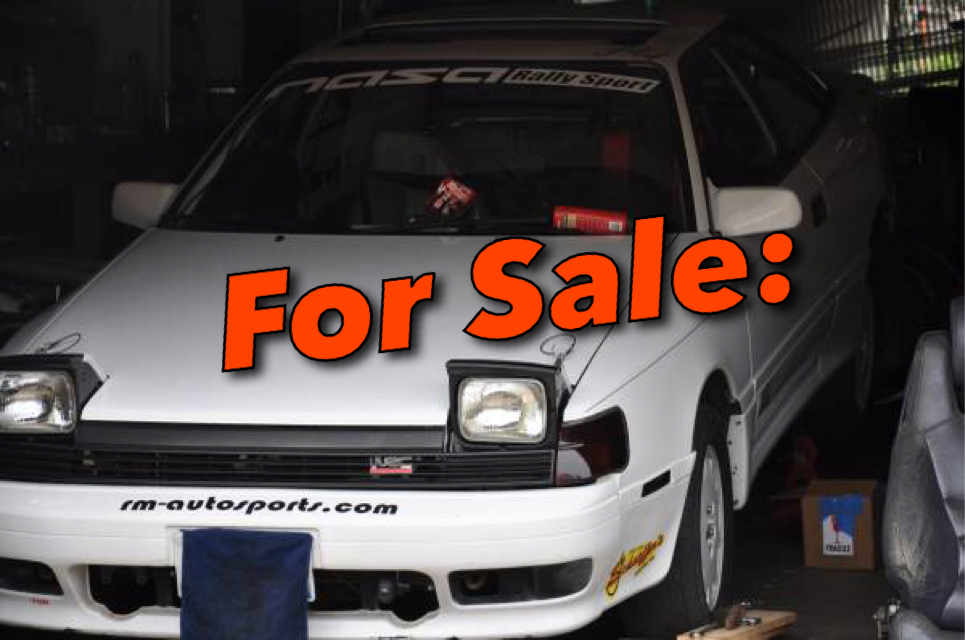 The Celica GT4 is pretty special. Sure its built on an average chassis from over 20 years ago, but the GT4 is radically different from the base model sold in dealerships. Mostly because it was designed to compete in the World Rally Championship at the time when the manufacturers had to build road going versions of their race cars. That means Toyota made the Celica all wheel drive and stuck a turbo on it. 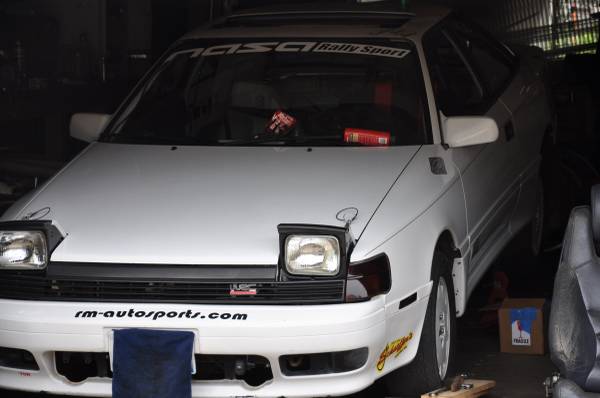 The GT4 production cars were built at Toyota’s Tahara plant in Aichi Prefecture, Japan while the rally cars were prepared by Toyota Team Europe in Cologne, Germany. The race version made its World Rally Championship (WRC) debut in the 1988 Tour de Corse, but the first WRC victory came in 1989 Rally Australia. The ST185’s WRC debut was in 1992 Rally Monte Carlo, and the first WRC win was in the 1992 Safari Rally, and won four events in that year making the ST185 is Toyota’s most successful rally car. It won the WRC Driver’s Championship in 1992, and the WRC Manufacturer’s and Driver’s Championships in 1993 and 1994. The ST205 came in late 1994, and became official rally car in 1995 with one WRC victory but it did win the 1996 European Rally Championship. 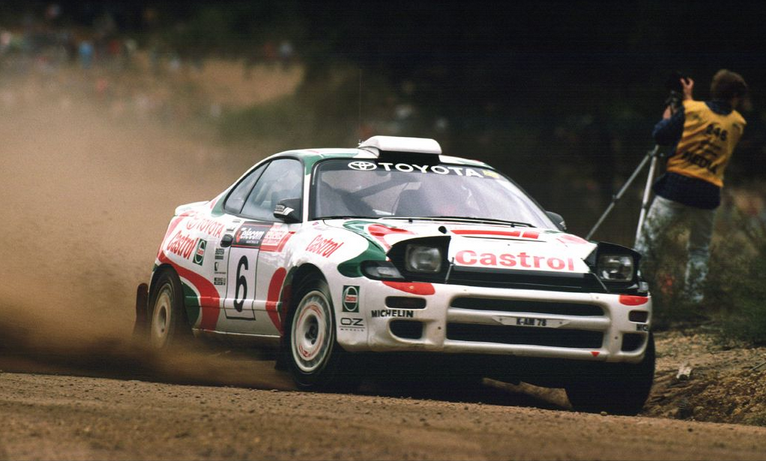 Here’s your chance to own a bit of history for only $5,500. This car is for sale on Chicago Craig’s list with a bit of modifications. Maybe the owner was gutting it to go rallying based the LSPR sticker on the fender, but its hard to say. Here are the details of the car: 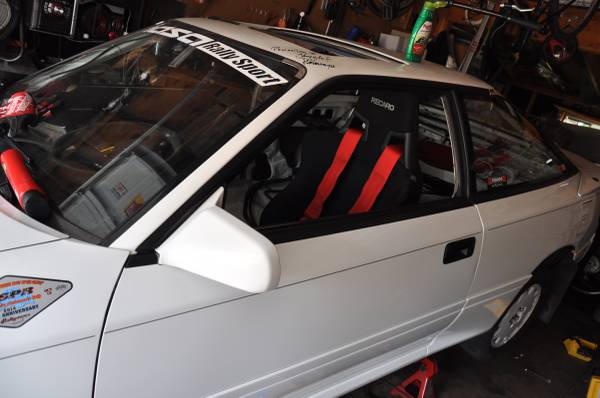 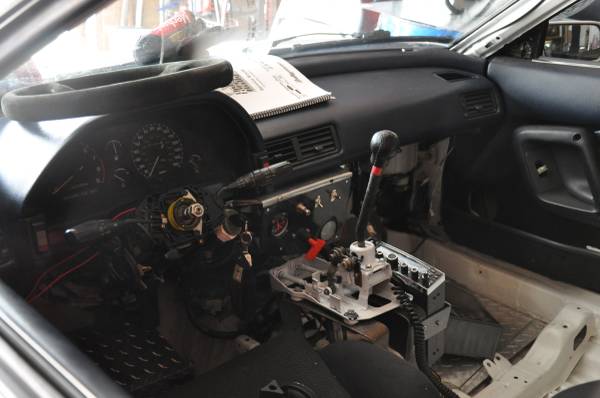 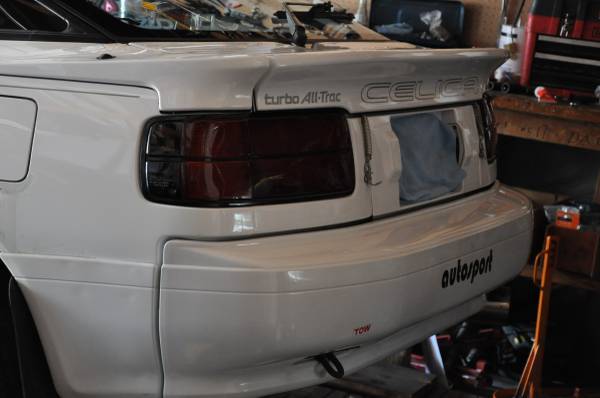