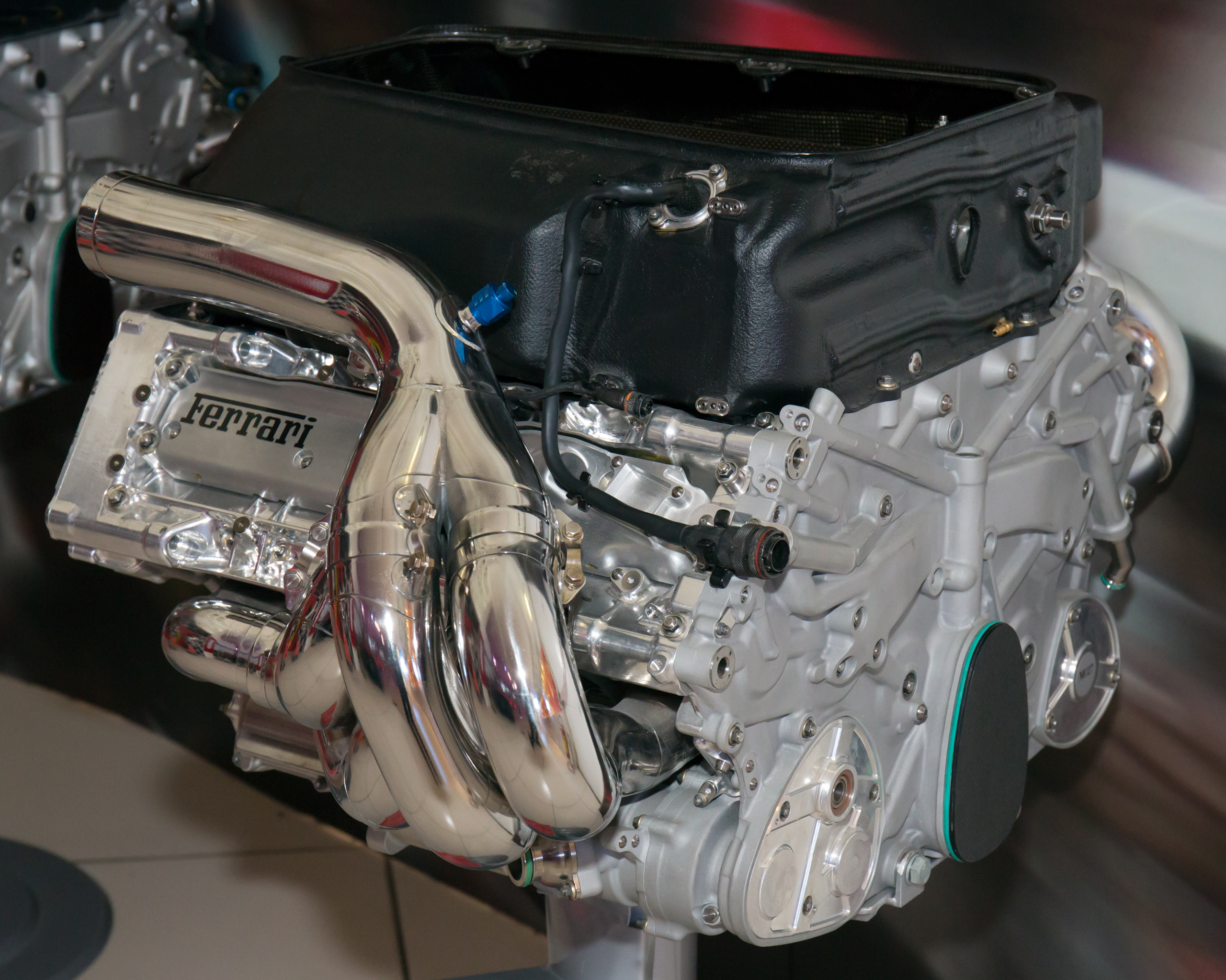 Ferrari submitted a proposal to the Formula One Strategy Group asking that they replace the current V6 engines with twin Turbo V8 power for 2017. Naturally it was rejected. Mercedes and Honda rejected it outright and supposedly threatened to leave F1. Looks like we’ll hear the V6’s for a while.

What happened to the good old days where you could run a flat 12 or a V8 or a turbo 4 all in one season? Why make F1 engines a spec formula? I know. Cost control.

Here is a look at the current engine design in a video produced by Ferrari. The tech is very cool. Could you imagine if they relaxed the fuel flow restriction? These engines would make so much more power!