A friend of my in-laws pulled me aside a few years ago. He heard I was a “car guy,” and he and I started talking about the various cars he has had over the years.

A Porsche guy for his daily choice, he talked about how much he loves the “get in and go” reliability of the late air cooled cars. As we continued to pull ourselves away from whatever social event we were both attending he asked the question most of us get asked at some point, “Do you do the work on your cars?”

After I answered, he pulled me closer and asked me something I was not expecting: “Do you know how to do brakes on a mid-60’s Ferrari?”

I have to admit, I am not as well versed in early Ferrari’s as I probably should be. And, with so much noise in the media about the “most expensive car in the world,” it’s easy to have only a few, early Ferrari cars in my head. So, when he mentioned “1960’s Ferrari” my immediate thought was to the 250 GT Spyder in Ferris Bueller’s Day Off . And, surprisingly, I wasn’t that far off.

I don’t and won’t pretend to give a history lesson on how the series came to be, but I will quickly highlight some things. All corporate-like. With bullet-points.

I have been trying to get some time over the years since this conversation to get to see the car. It has been kept in running and driving condition, being exercised often enough to start easily and not leak like I would expect a car of this vintage would.

As the story goes, the owner had been looking for quite some time. After becoming a successful attorney and being able to put his children through school he decided to start his search in earnest. He fell in love with Ferrari’s as a high school student in the 60’s, going as far as to make owning one a life-long goal. “My high school yearbook quote was something like ‘One day I will own a Ferrari,'” he told me. 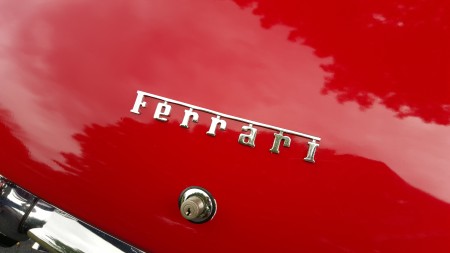 He had the opportunity to pick up this car only after he let another opportunity slip-away several years before. “I was just getting out of law school. I had gone to look at making my first, fun car purchase and happened to be on a car lot that sold a variety of cars, from BMW’s to Rolls-Royce’s. While still making up my mind, one of the salesmen approached me knowing that I was interested in a sports car and said, ‘We have this Ferrari race car in the back of the lot. No one wants it as it’s a complete stripper. It can be yours for $6,000.’ Unfortunately, at the time that was a couple of thousand more than I could spend. It turned out to be one of the 250 GT Berlinetta cars.”

“This car started out in Ohio and then lived much of its life in San Diego. The owner in California restored it in the early 1990’s only to ride the exotic car market up and then down,” he told me. “I came across it in the late 1990’s when a broker I had been talking to found it.”

“One of the rarest pieces of these cars is the toolkit, which is original to this car, as far as I am aware,” he said, as I began to fondle the knock-off hammer with Thor embossed on its head (this just really sexual, sorry…). “The previous owner called and said, ‘I am going to overnight the tools separately from the car. If I leave it in the trunk it will go missing.'” Sure enough, I did a quick eBay search and found these toolkits selling in the $10 – $20-thousand dollar range! 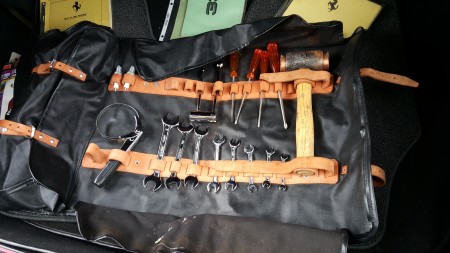 “There were a few variations of the 2+2 built,” my friend went on. “This is a ‘Series II’ car. The ‘Series I’ cars had four headlamps and four-speed transmissions. Among other things, this car has only single headlamps and a five-speed. Even though there are fewer of these, the ‘Series I’ cars tend to have a more broad following, but I prefer the more traditional look of this.” 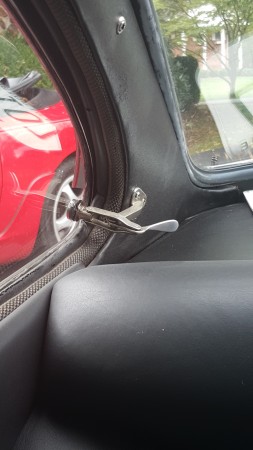 “This car has been a lot of fun to own. Outside of regular basic maintenance it has been a very good car. The only thing that is not original — outside of the paint done during the restoration — is the alternator, which is a common upgrade as the original unit was not up-to-task.”

So, how ’bout them brakes? As it turns out, he still needs the work done, and I’m freeing up a weekend… 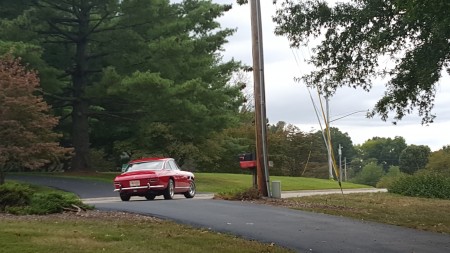