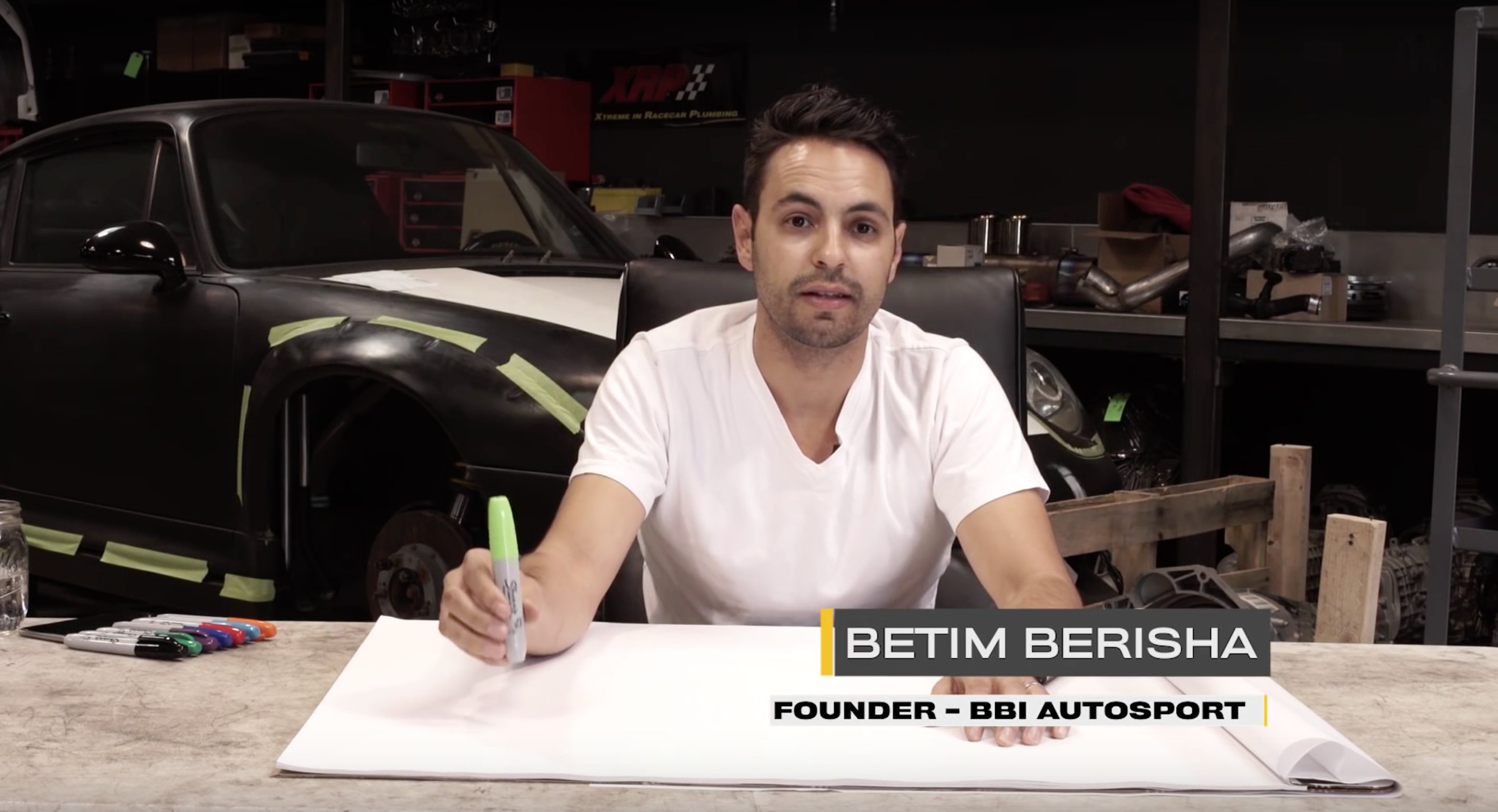 Drive Channel just launched a new series called Engineered. The motto for the series is “Learn on Monday, wrench smarter on Sunday.” I love that. The first episode covers Betim Berisha, founder of BBI Autosport and one of the primary engineers on Jeff Zwart’s Pikes Peak car. He discusses heat management and why its the most overlooked problem in modified cars. 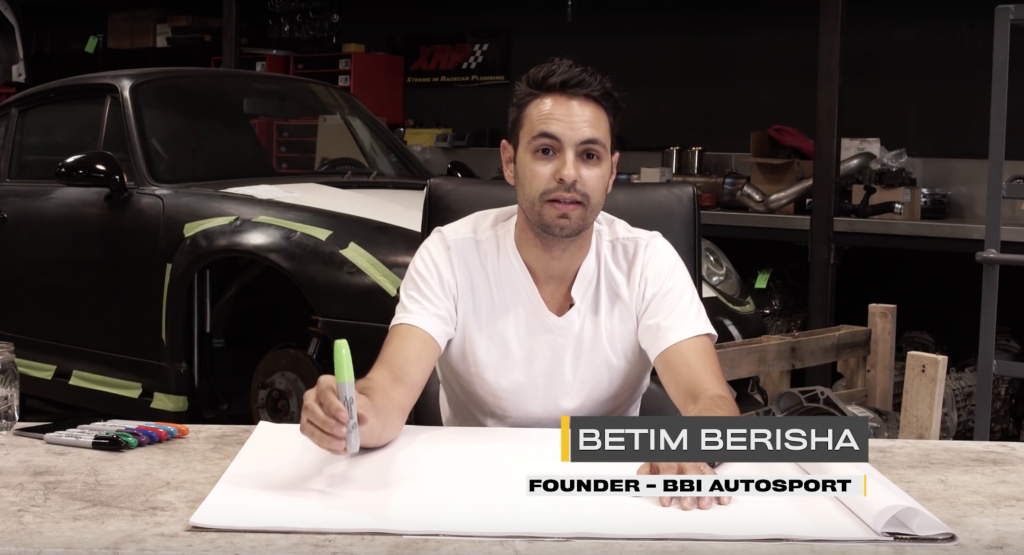 “Adding power or braking is easy, it’s keeping those systems working that’s hard” explains why few people think about it, and why they have to. This Episode of Engineered takes you through some of the basics. I’m a huge Matt Farah fan but this might be my favorite series on Drive.