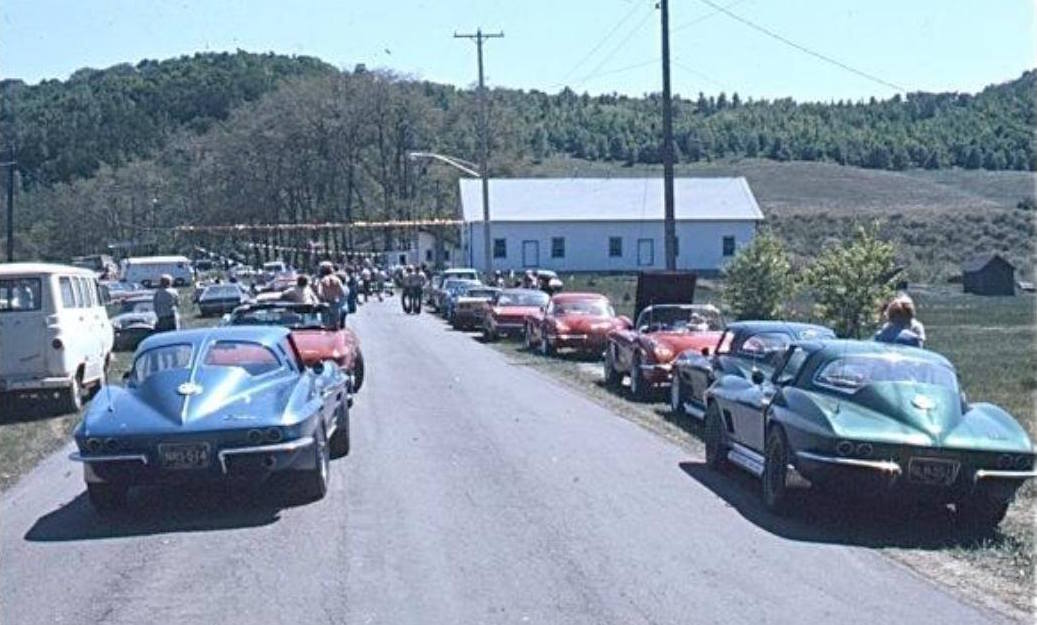 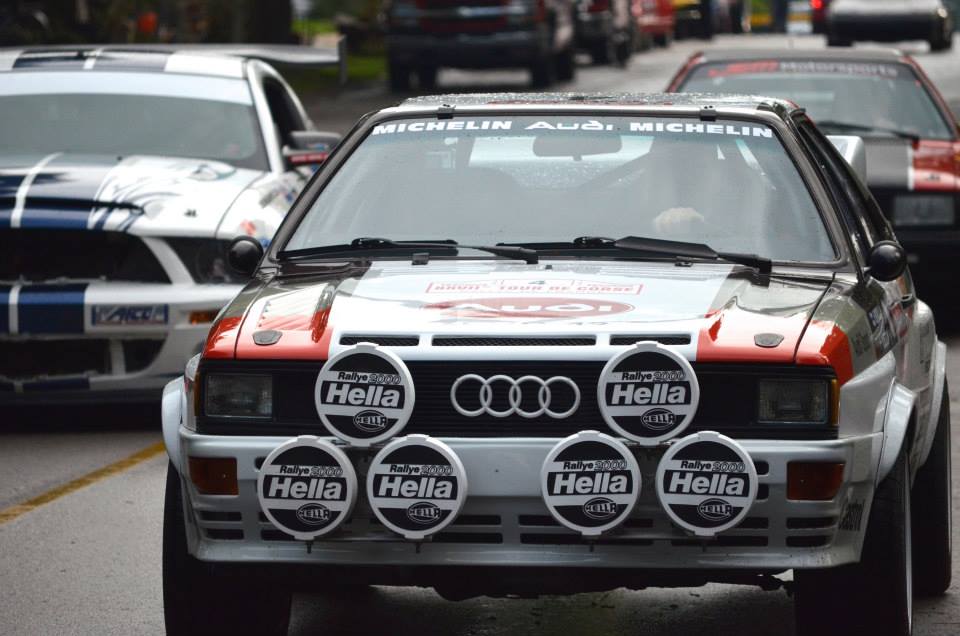 The Empire Hill Climb Revival will be one of the highlights of this summers racing calendar – May 30th. Especially if you live in the midwest. There are longer hill climbs and more popular hill climbs, but this one is special. It’s a recreation of an old hill climb that ran from 1964 all the way to 1980 when it disappeared for 34 years until some local Michigan guys brought it back last year through a sanction from Nasa Rally Sport.

Some pretty cool cars ran the event back in the day. Everything from Austin Healey’s, Jaguar E-Type’s, AMC Gremlin’s, Formula Ford and V’s, Triumph’s, Corvette’s, Porsche’s and even a Ferrari or two. Back in the 60’s there was a cool rivalry between these two guys Ron Jones and Scotty Dawkins. Ron had a ton of cash and used to show up with full race prepped Corvettes and Ferrari Dino’s. Scotty on the other hand was an engineer at AMC and would compete with a crazy fast home built 390CI engine in a Rambler. The course has history and its fun. Check out this photo from below. Im not sure what year its from, but you can guess by the look of the cars waiting to race. 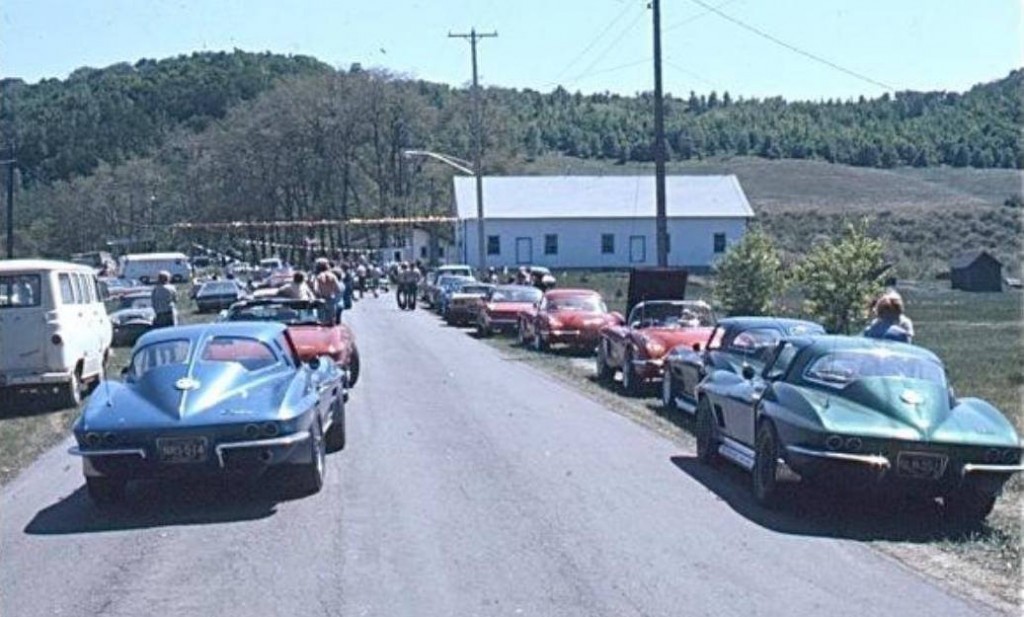 The highlight of this battle was when Scotty beat Ron with his fancy Dino running a 6cyl Gremlin. Also pretty cool is that some of current competitors have parents that used to run the hill back in the day like Eric Burmeister’s parents in an old school Mini.

The modern version of the Empire Hill Climb was brought back by Scotty’s son, Ian Dawkins, and Mike Ketty who’s father was an avid spectator back in the day. The hill climb is only a half a mile, but its 8 turns long and right on the edge of Lake Michigan which makes for a cool setting for a race. Last year some pretty cool cars show up like an old school Formula Ford and a Modified Circle Track car. And as much as no one wants to hear it, the circle track car won the hill climb with a time around 24 seconds! Here is one of his runs from last year.

The revival hill climb is two corners shorter than the original course but its still fun. The course is quick at 24 seconds and that was in wet conditions last year so expect faster times for 2015. Especially because this year has a some rally teams registered. Cars like this Subaru WRX. 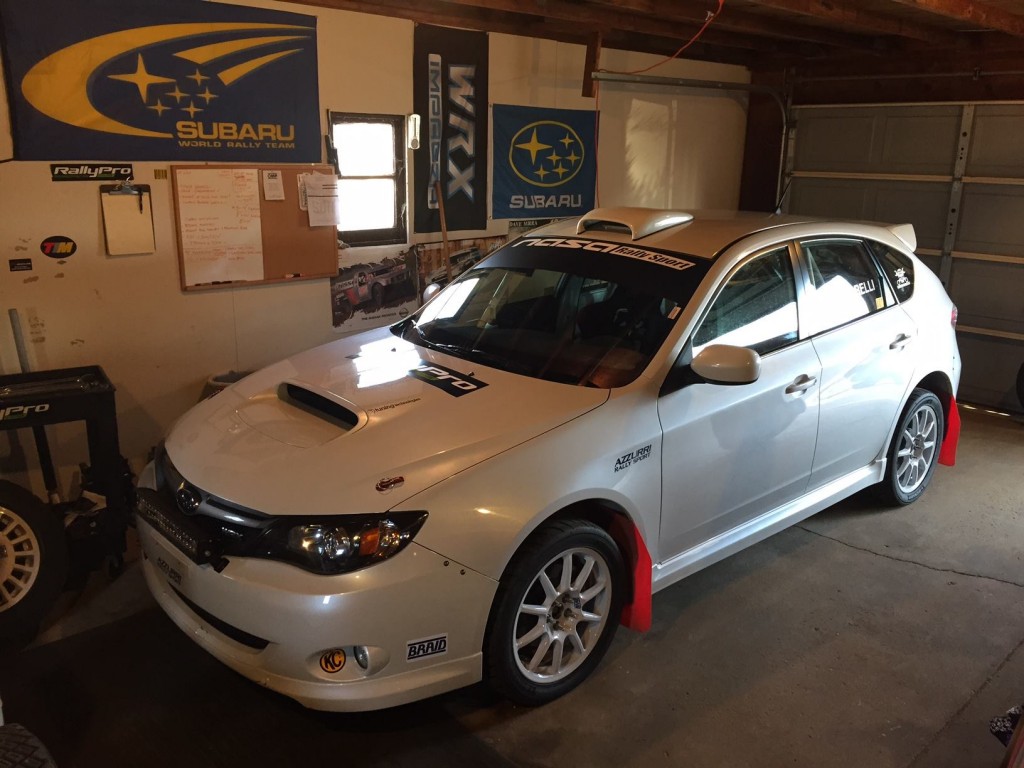 If you want to race, the early entry price($175) is good thru this Friday, May 7th. You can sign up here. Any SCCA or NASA log booked race car is eligible so if you have a racecar sitting in the garage come out and play. Keep in mind the course is short so you probably dont need a fresh set of tires to get through the day. 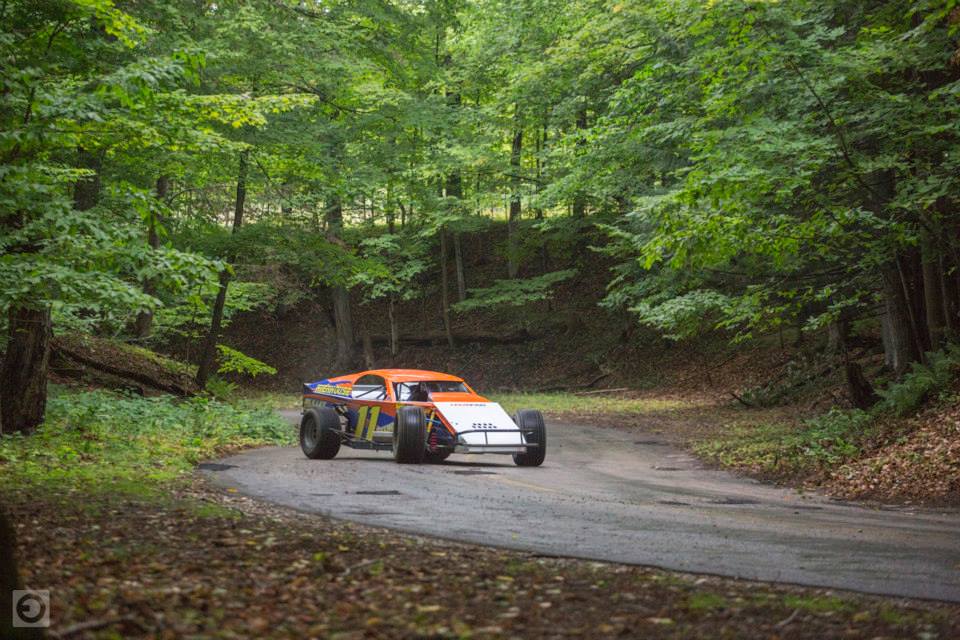 If you don’t have a race car, come out and watch. The hillside offers fantastic spectating as you can sit nearly above the race cars – close, but still safe from the action. Another cool part is that Parc Expose(like a car show before the race) will be in downtown Empire letting spectators get up close and personal with the race cars before they make their way up the hill. 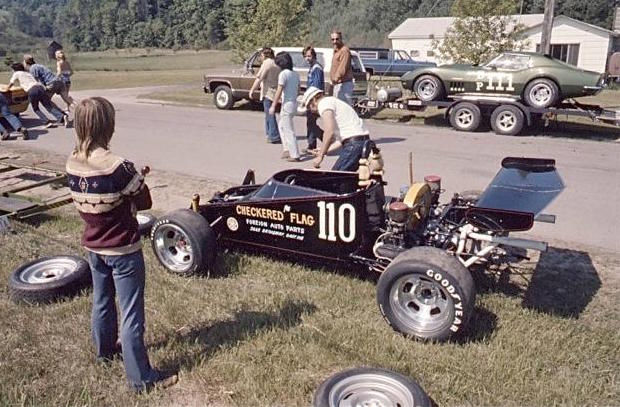 The pits are also in downtown Empire which is a pretty unique experience for both drivers and spectators. There’s something special to getting out of your car, walking into a coffee/ice cream shop, sitting down for a coffee in full race gear then casually walking over and getting back in for another run up the hill! Also means you’ll get to talk to the drivers and learn about their cars and hear about their runs. 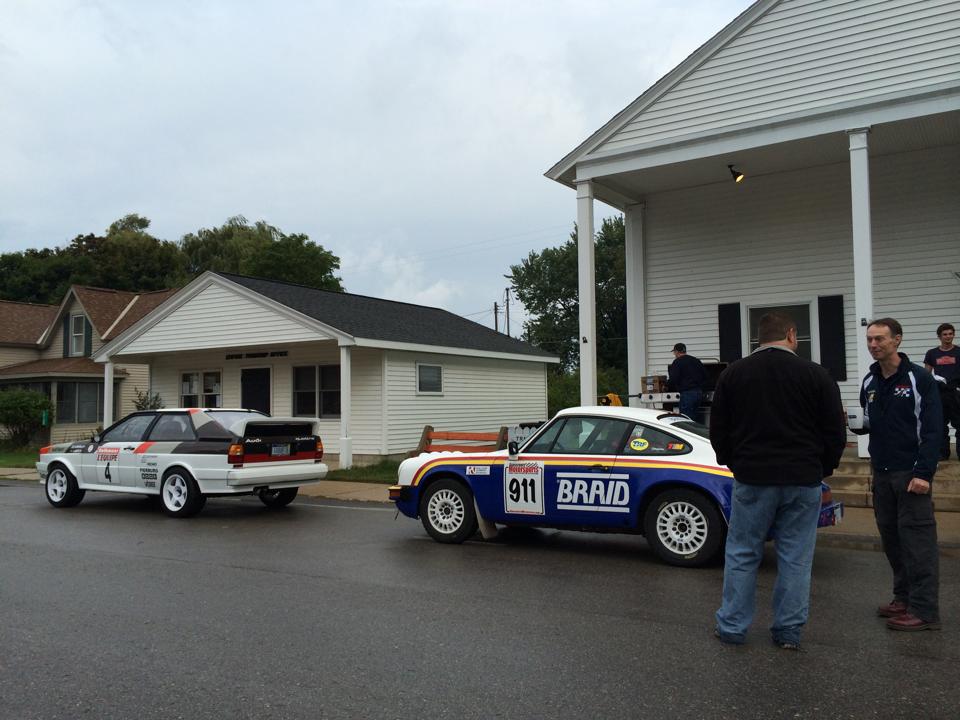 Hopefully the event grows and the town begins to benefit from the race weekend because part of the hill climb course runs through a state park. If they can be convinced the at the event is worthwhile to the local economy there might be an opportunity to increase the climb to a 5.5 mile run through a heavily wooded single lane road. So come out and have some fun and enjoy Empire, MI at the end of May. You can find more details on the Hillclimbs website but directions to the event are below. 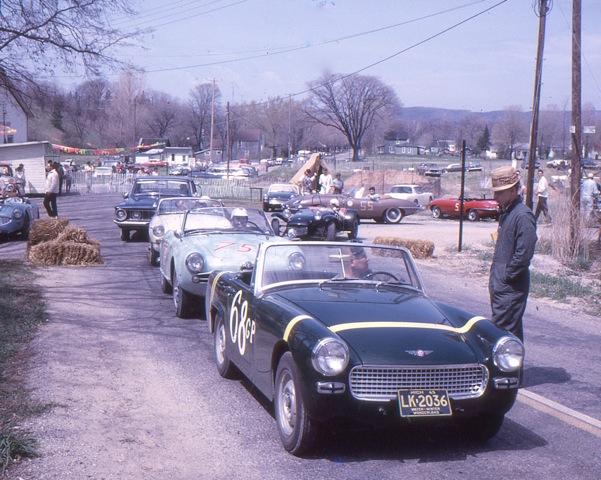 The HillClimb will be based out of downtown Empire, MI.  Really, you can’t miss it… Come up M-22 and at the intersection of M-22 and M-72 head west – it’ll be right there.

The Parc Expose (yellow) will be immediately downtown.  Spectators can get close to the cars and grab an ice cream or shop at the local store fronts.

The cars will transit just up the road to the start of the hill. (A.) 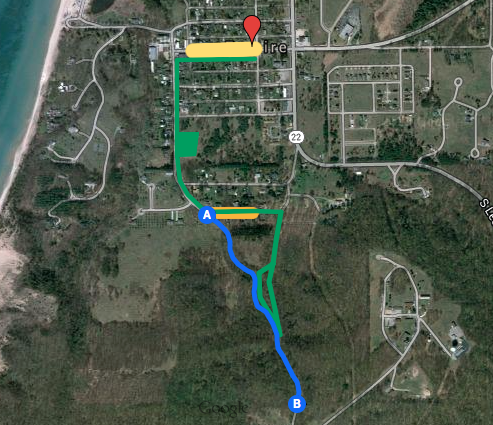