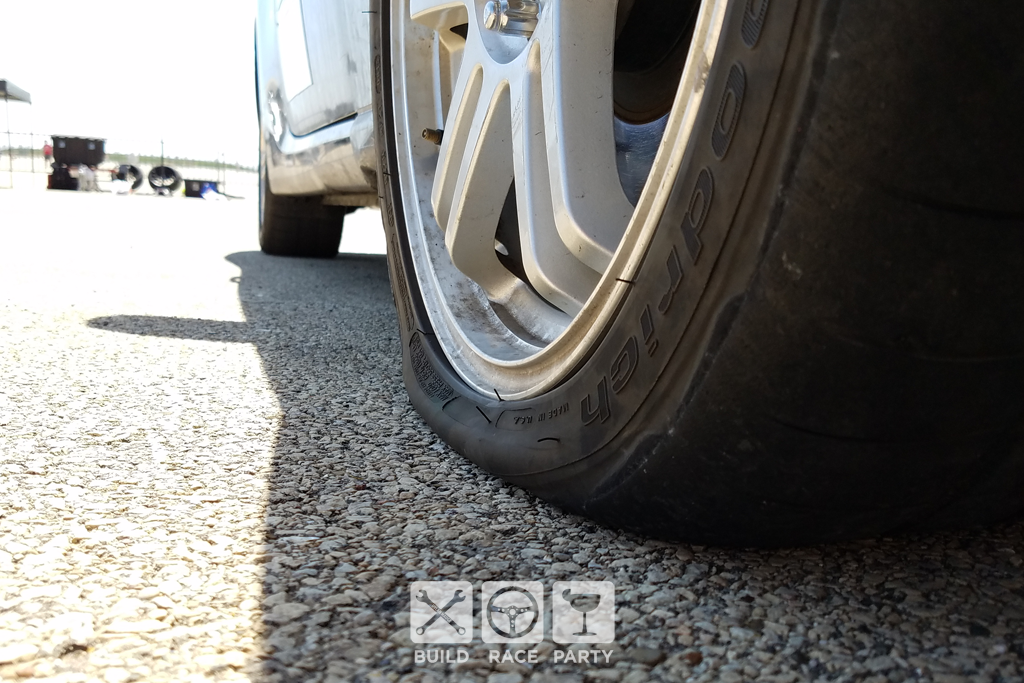 …and we’re back. It’s only been about 3 months since I gave a recap of Season 1, but race season is in full swing and it’s time for a Brokagain update. While I’m writing this it is May 6th, and I have finished the first event of the season for both Chicago Region SCCA and the Tri-State Sports Car Council. We started off this season at Route66 with Chicago Region SCCA. Technically, it started with their “The Learning Curve” but that doesn’t count towards season points. Coincidentally, it was a bit odd to be filming/shooting the event and seeing the behind the scenes when I ran that event in 2012 to get into Autocross — super cool, and big thanks for all the folks that made that possible. I’m making a video covering the event and I’ll be sure to share it as soon as it’s done, but in the interim here is a quick teaser:

Event 1 with Chicago Region SCCA:
We were at one of my favorite sites, Route 66 Raceway in Joliet, IL. It was a perfect day (weather wise) for autocross or racing of any sort. Saturday before the event I went to my friend Ian’s house to swap wheels/tires and put on my muffler delete. While swapping we noticed I had a lovely little nail in my tire (remind you of anything…). I commented how there wasn’t much to do now then run it and see how it does. In hindsight I should have plugged it when I noticed it, but c’est la vie. The install went smoothly for the exhaust, but we did run into a snag as I forgot to get a gasket for it. Luckily the local auto parts store had gasket material — Don’t have a gasket? Make one. 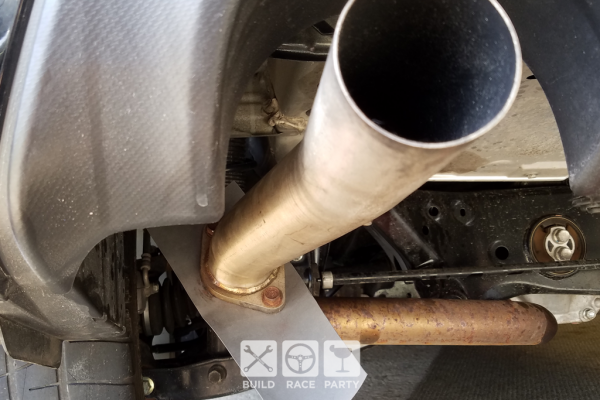 I managaed to get two runs in at the event before the nail ejected somewhere. I came back to the grid from my second run to find I went down 10psi as opposed to the usual increase of 2-3psi after an early run. I rolled the car to hear the air rapidly evacuating from the hole. I borrow a friends air tank, jacked the pressure up to 50psi, and then waited for a moment or two before my run and let out the excess and ran. The car dynamics noticeably changed throughout the run as the pressure dropped — oops. Instead of being smart and asking around for a plug kit, I tried the employ the same method in the afternoon. Needless to say I should have just got it plugged. I am still running on super old tires (2013 BFG Rivals) so I wasn’t expecting to be competitive, and I wasn’t. 8/11 in class and 80/177 Overall. Not a big deal as I knew I wasn’t going to be fast and I just wanted to “shake off some rust.” 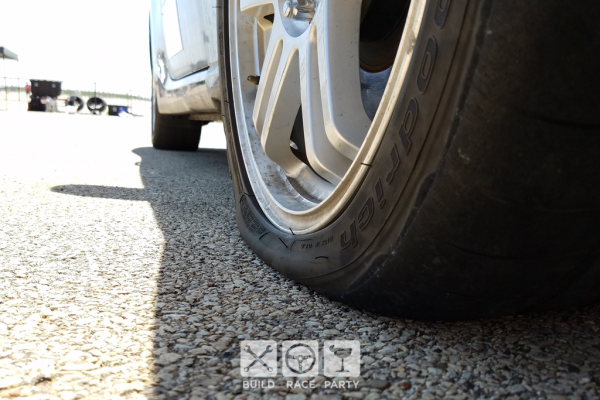 Event 1 with Tri-State Sports Car Council:
This event 1 was a bit more grandiose than Chicago Region’s. We started the year off with our annual trip to Indiana for racing at Grissom Air Force Base in Peru. We did the usual 2 day starting with a Test & Tune on Saturday, party at Half-Moon Brewry Saturday night, and Event 1 on Sunday. The major difference is Grissom is concrete, and super grippy compared to the usual asphalt. It is referred to as a cheese grater for tires. 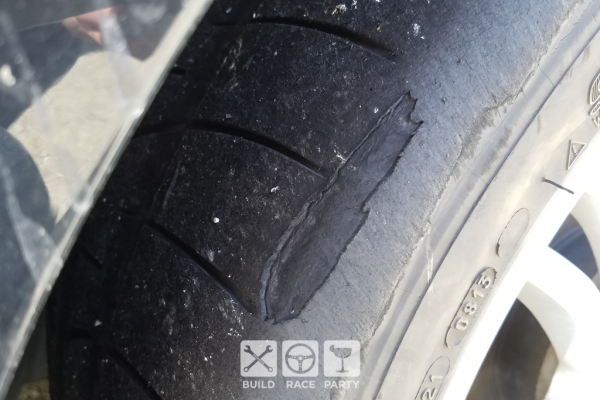 Again, I wasn’t expecting to do much more than have fun, and I did. My Sunday afternoon was horribly frustrating, but on my ride home I realized that I can’t let a couple hours of frustration ruin an entire weekend of fun. I think that is the biggest thing I took away from the weekend. It wasn’t a better driving tactic, or a different pressure to run. It was the fact that if you aren’t having fun racing you are doing it wrong. The trek usually lowers the number of competitors on any given weekend, but we still had a decent turn-out. 5/6 in class and 43/55 overall — I can’t begin to tell you how bummed I was, but the convoy home with all my friends rocking out to great music made my weekend amazing! That, and I was smart and took Monday off.

Stay tuned as I have another update post coming up before the next set of events.
Event 2 with CR SCCA will be May 15th at Route 66 Raceway
Event 2 With TSSCC will be May 29th at Lake County Fairgrounds