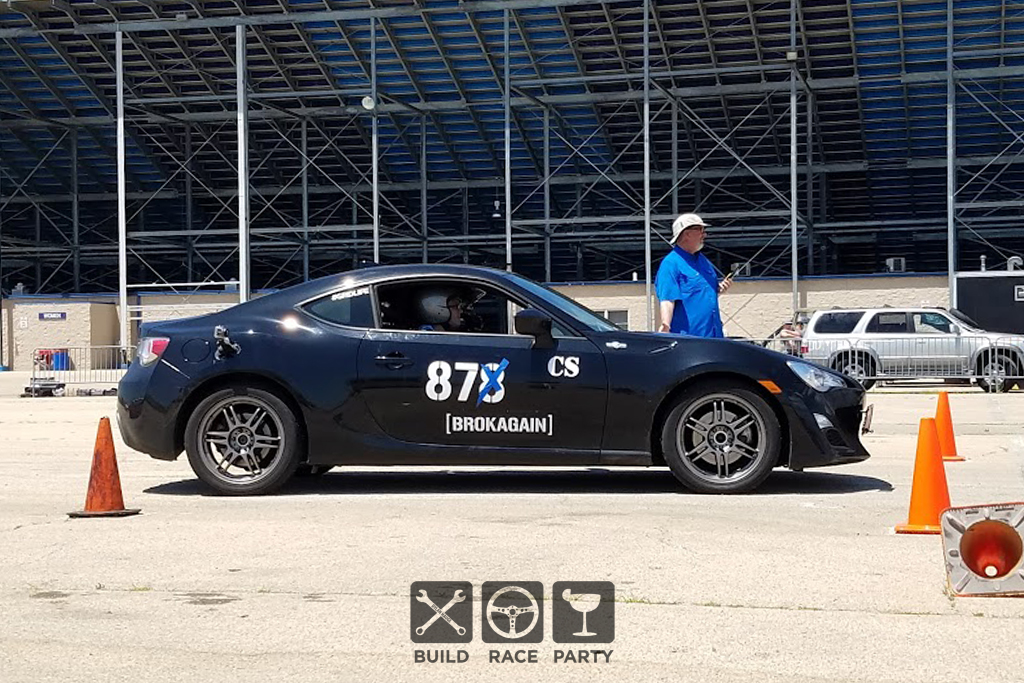 Situation Report: I suck, but I think I’m getting better.

I have had 3 events with 3 different clubs since we last spoke. The first event was on May 29th at Lake County Fairgrounds with TSSCC, the next was June 18th at Route 66 Raceway with Chicago SCCA, and the final was July 3rd at Miller Park with Milwaukee SCCA. Let’s just say, only one of the 3 events did I really enjoy through and through. As you know, I’ve been having a difficult past couple of seasons adjusting to the new vehicle and two of these three events really forced that home.

Let’s start with Tri-State at Lake County… Short and sweet, I coned away a run that would have put me 4th in class and 44th on PAX, but instead I ended up DFL (Dead F’ing Last) 7/7 in class, and 56/111 on PAX. I will say, having the cone run knowing I could have done better was nice, but results are results. It was a good day otherwise; the weather was perfect, there was a food vendor on-site which is always nice, and a lot of friends around. I suppose the thing to take from the event is that it’s more about having fun than beating myself up for not doing as well as I should have. That being said, I was kicking myself pretty hard for getting DFL. The funny thing, is the best part of the day was driving my buddies vintage Mini after the event and then heading out for burgers and beers. 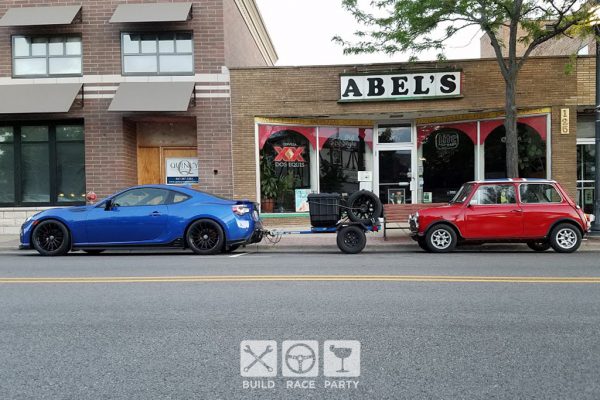 The next event was June 18th with Chicago SCCA. This event I wrangled a co-driver with some experience to drive my car for the day in exchange for some tips and advice. IT WORKED! I was considerably faster with some direct feedback from someone driving the same car on the same course, but with driving experience. Chris (my co-driver) helped me with line development, connecting elements, and trusting in my car more. He worked on a lot of bad habits I had, but I still have quite a few more to break. “What do you mean you NEVER look down?” I ended 10/16 in class and 72/165 on PAX, but I again coned away a run that would have put me 7th in class and right around 60th on PAX. 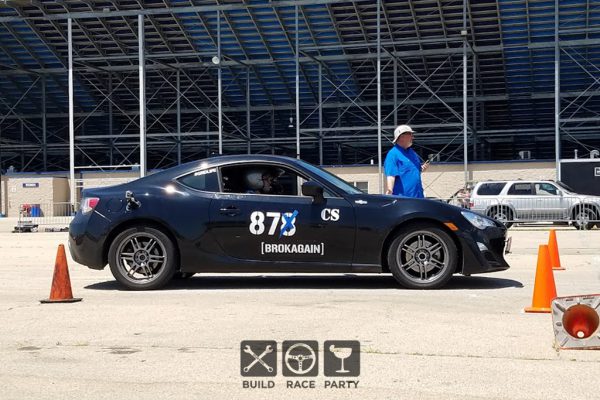 Last, but certainly not least was the event on July 3rd with Milwaukee SCCA. This club does things a bit different than I’m used to, and it caused for some frustration and confusion but holy cow did they get a lot of runs with a lot of competitors. Not to mention we had a pretty awesome party the night before after day 1’s racing. This weekend was a special occassion referred to as the “Tri-Pod Challenge.” Competitors come from IL, MN, and all over the place to try and win the coveted award of some troll looking women named Helga. Basically the state with the most competitors in the Top 20 on PAX get the trophy till next year. I got my butt whooped up on. They are a tough club with a lot of heavy hitters plus all the competition that came from other states. 7/8 in class and 108/187 on PAX. My fastest run was my spotting/parade lap until my final run where I knocked off a couple tenths. I sucked – plain, and simple. Nothing worse than getting beat than having a 90min+ drive home to think about it. I don’t know how soon I will be back, but this is definitely one of the premier places to find a great autocross site with some amazing competition. 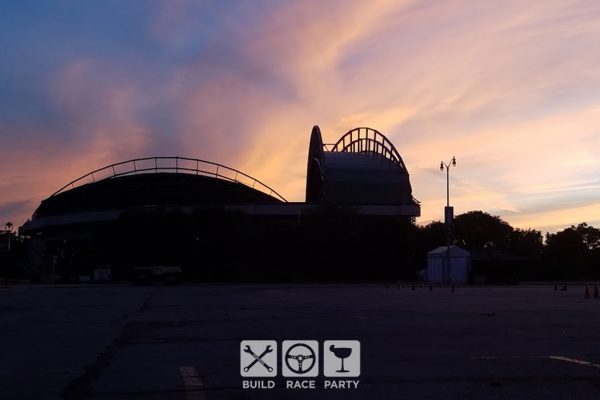 The next event is this Sunday with Chicago SCCA at Route 66 — If you’re in the area come check it out.